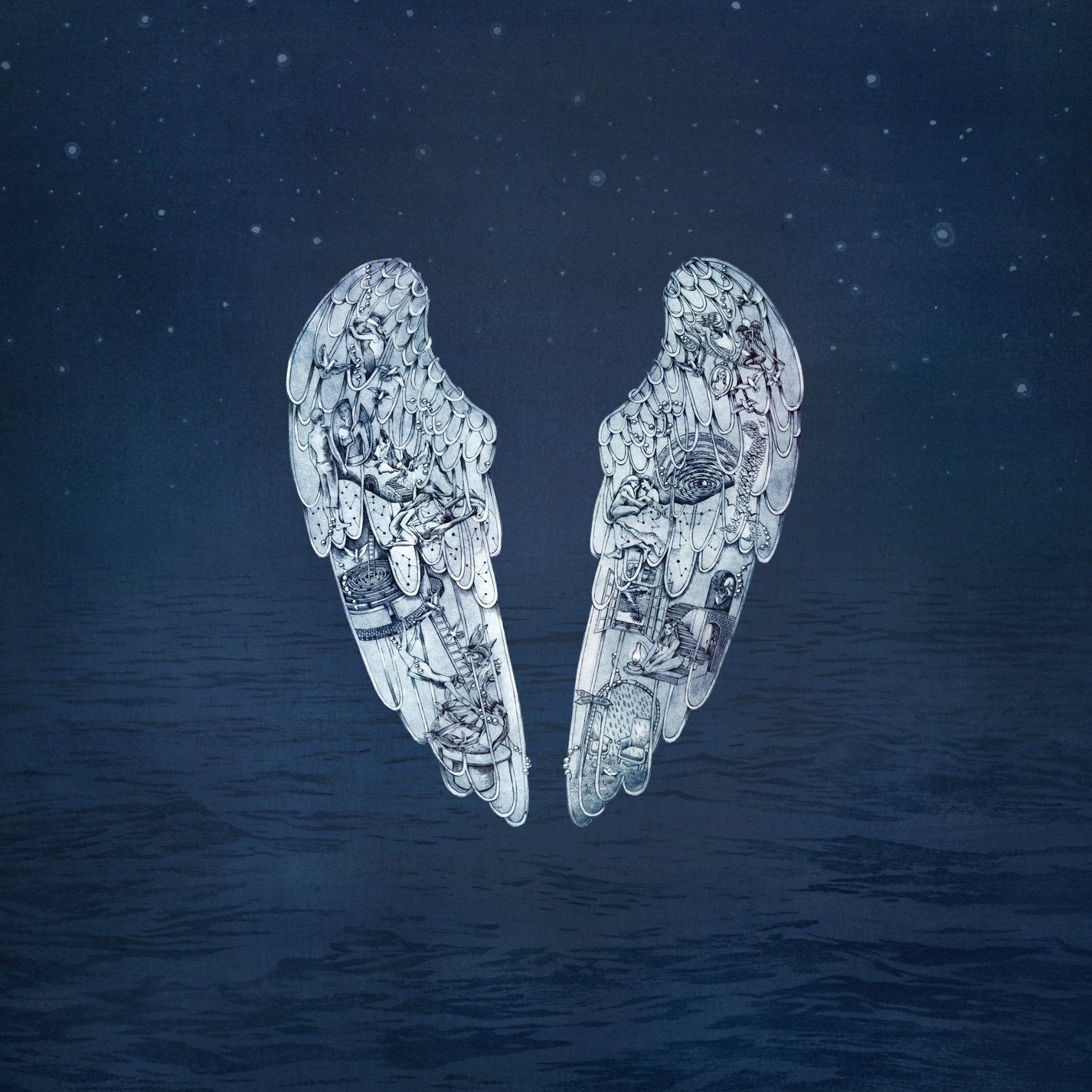 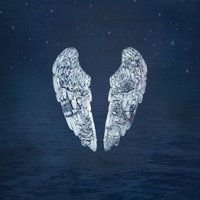 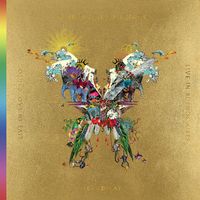 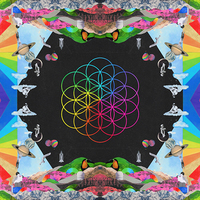 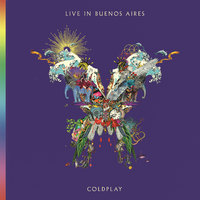 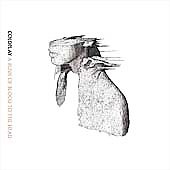 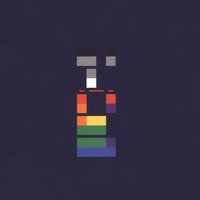 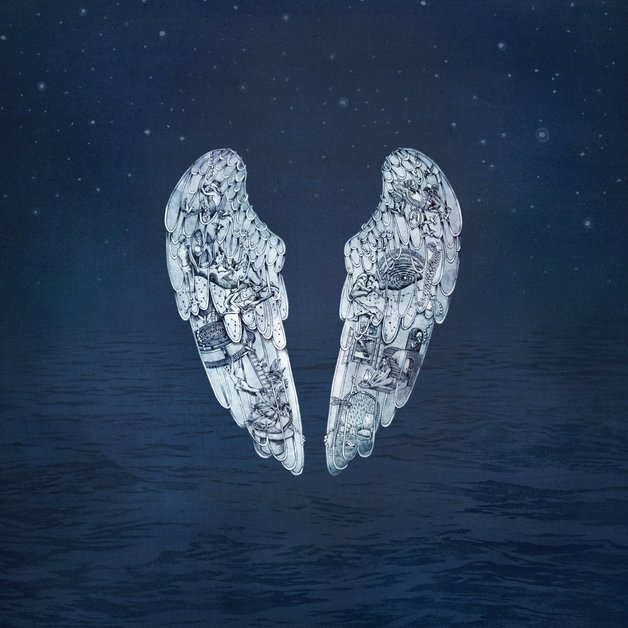 Having released four successful albums, (all of which debuted at #1 on the UK album chart) Coldplay have also achieved great success with their singles, such as Yellow, Speed of Sound, the Grammy-winning Clocks and the US and UK #1 single Viva la Vida.

The quartet's last album Mylo Xyloto came out in October 2011 and was followed by a lengthy world tour.