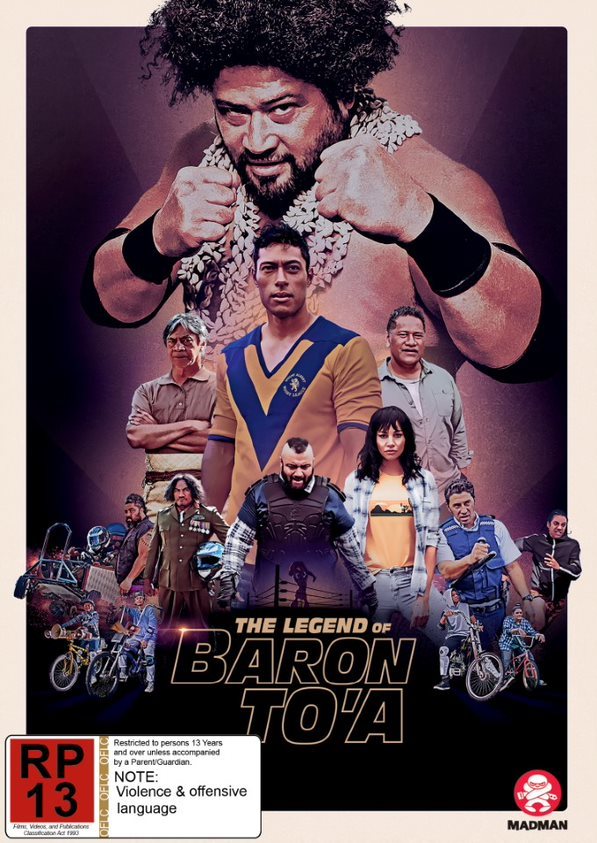 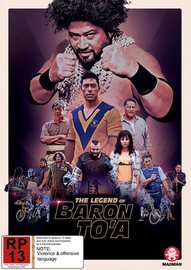 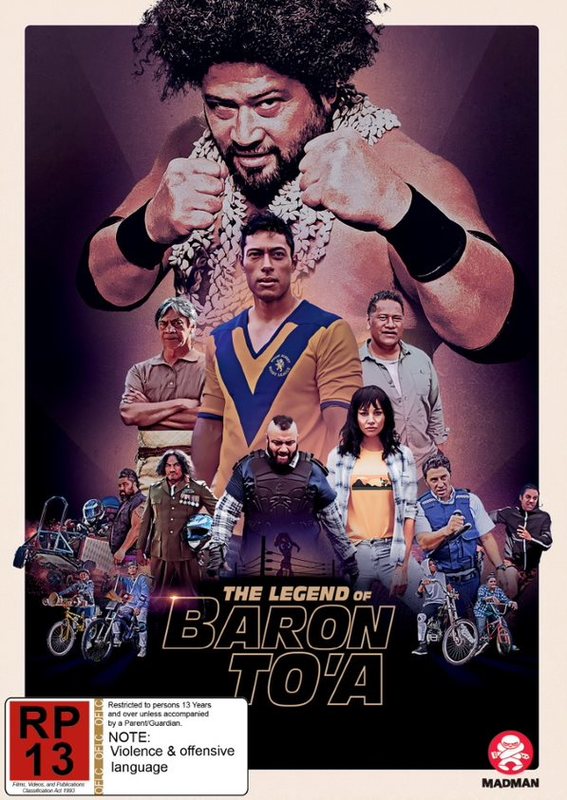 7% of people buy The Legend Of Baron To'a and The Biggest Little Farm ~ DVD.

Loved the Kiwi based movie

The Legend Of Baron To'a

When his late father’s priceless championship belt is stolen by a ruthless gang, a displaced Tongan man must reconnect with his father’s legacy to defeat the barbaric gang kingpin and get the title back 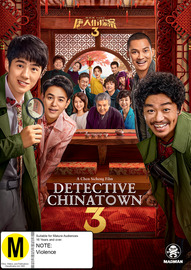 $25.00
Detective Chinatown 3
DVD
In stock - get it today before 6pm with Jungle Express 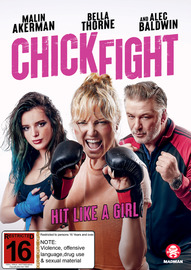 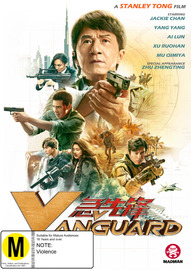 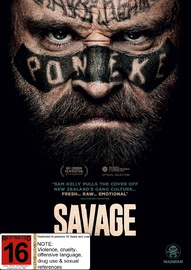 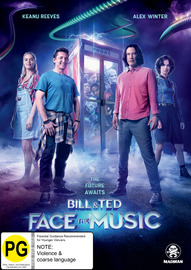