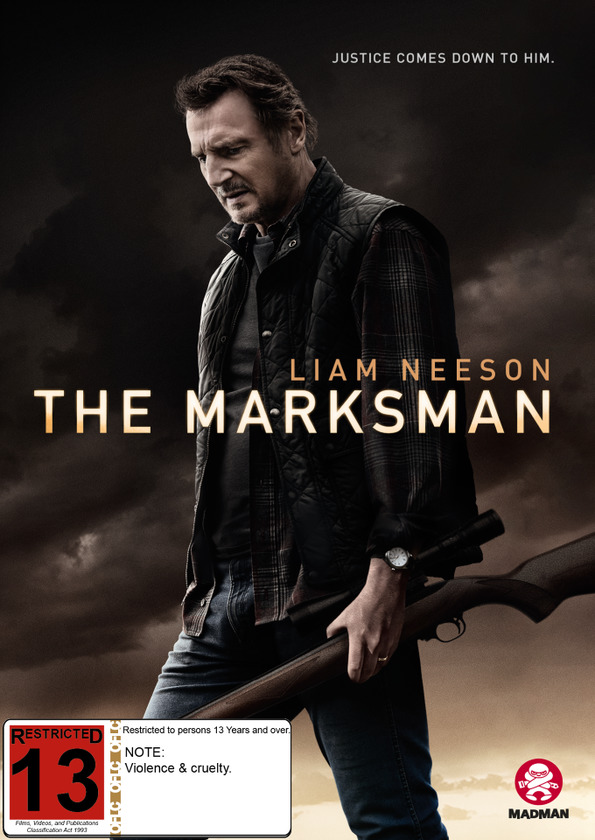 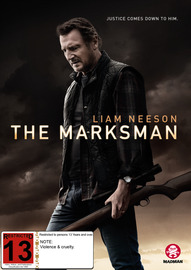 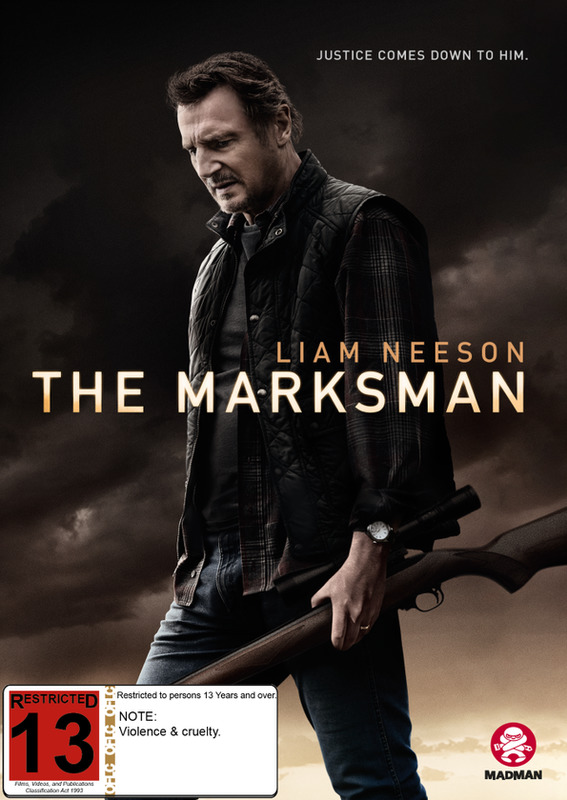 12% of people buy The Marksman and Wild Mountain Thyme ~ DVD.

Jim Hanson's (Liam Neeson) quiet life is suddenly disturbed by two people crossing the US/Mexico border, a woman and her young son desperate to flee a Mexican cartel. After a shootout leaves the mother dead, Jim is forced to become the boy's defender. He embraces his role as Miguel's protector and will stop at nothing to get him to safety, as they go on the run from the relentless assassins. 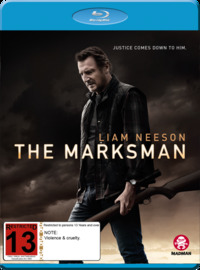 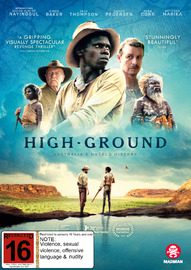 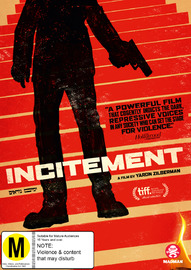 $30.00
Incitement
DVD
In stock - get it today before 6pm with Jungle Express 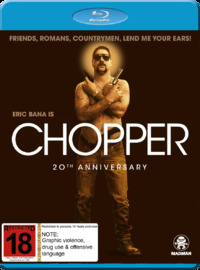 $30.00
Chopper (20th Anniversary)
Blu-ray
In stock - get it today before 6pm with Jungle Express 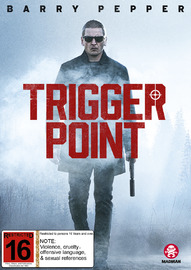 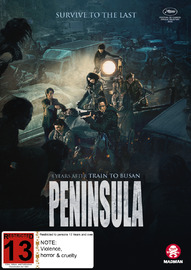