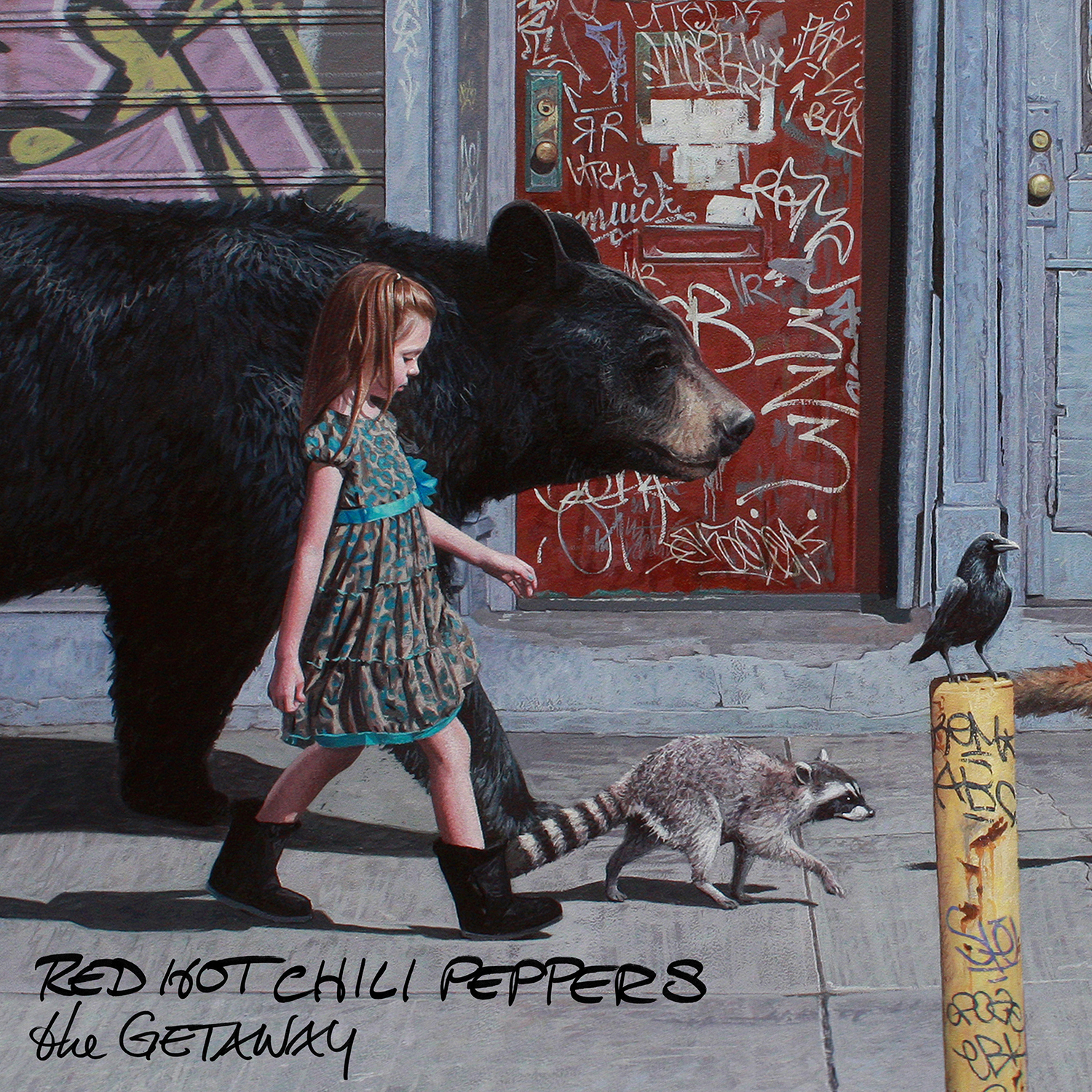 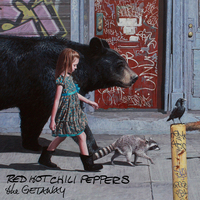 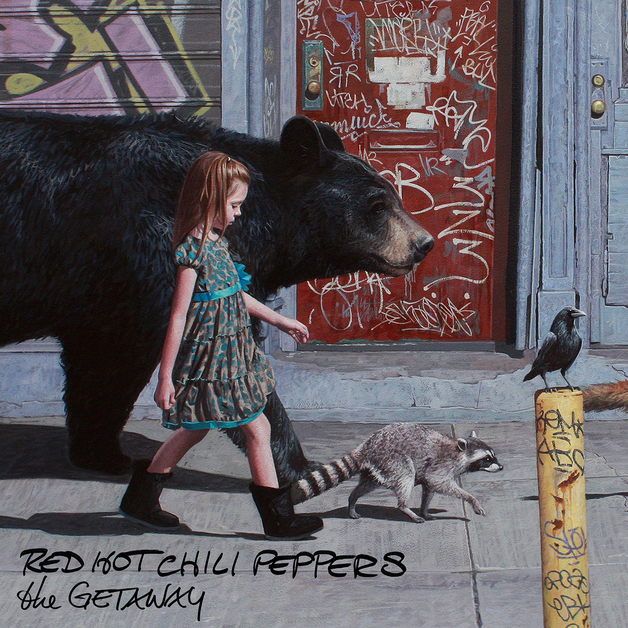 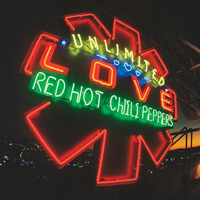 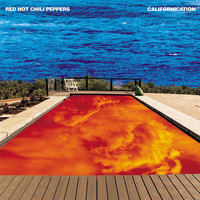 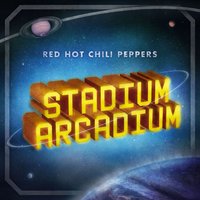 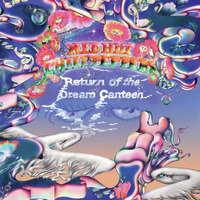 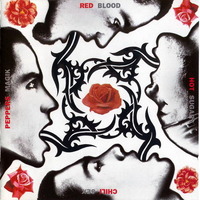 Though I miss John Frusciante still Josh Klinghoffer is kickass. Also, no Rick Rubin as producer but the songs are as hot as Chili Peppers ever were.

Tons of great new songs to listen to.

Well worth a purchase and a listen

One of the most successful acts in rock history, Red Hot Chili Peppers, which is singer Anthony Kiedis, bassist Flea, drummer Chad Smith, and guitarist Josh Klinghoffer, have sold more than 60 million albums, including five multi-platinum LPs, and won six Grammy Awards, including “Best Rock Album” for STADIUM ARCADIUM, “Best Rock Performance By a Duo or Group” for “Dani California,” “Best Rock Song” for “Scar Tissue,” and “Best Hard Rock Performance With Vocal” for “Give It Away.” The band was inducted into the Rock and Roll Hall of Fame in April 2012.

The Red Hot Chili Peppers' latest studio album, THE GETAWAY, is set to be released on June 17, 2016. The album was produced by Danger Mouse and mixed by Nigel Godrich and features the new single Dark Necessities.