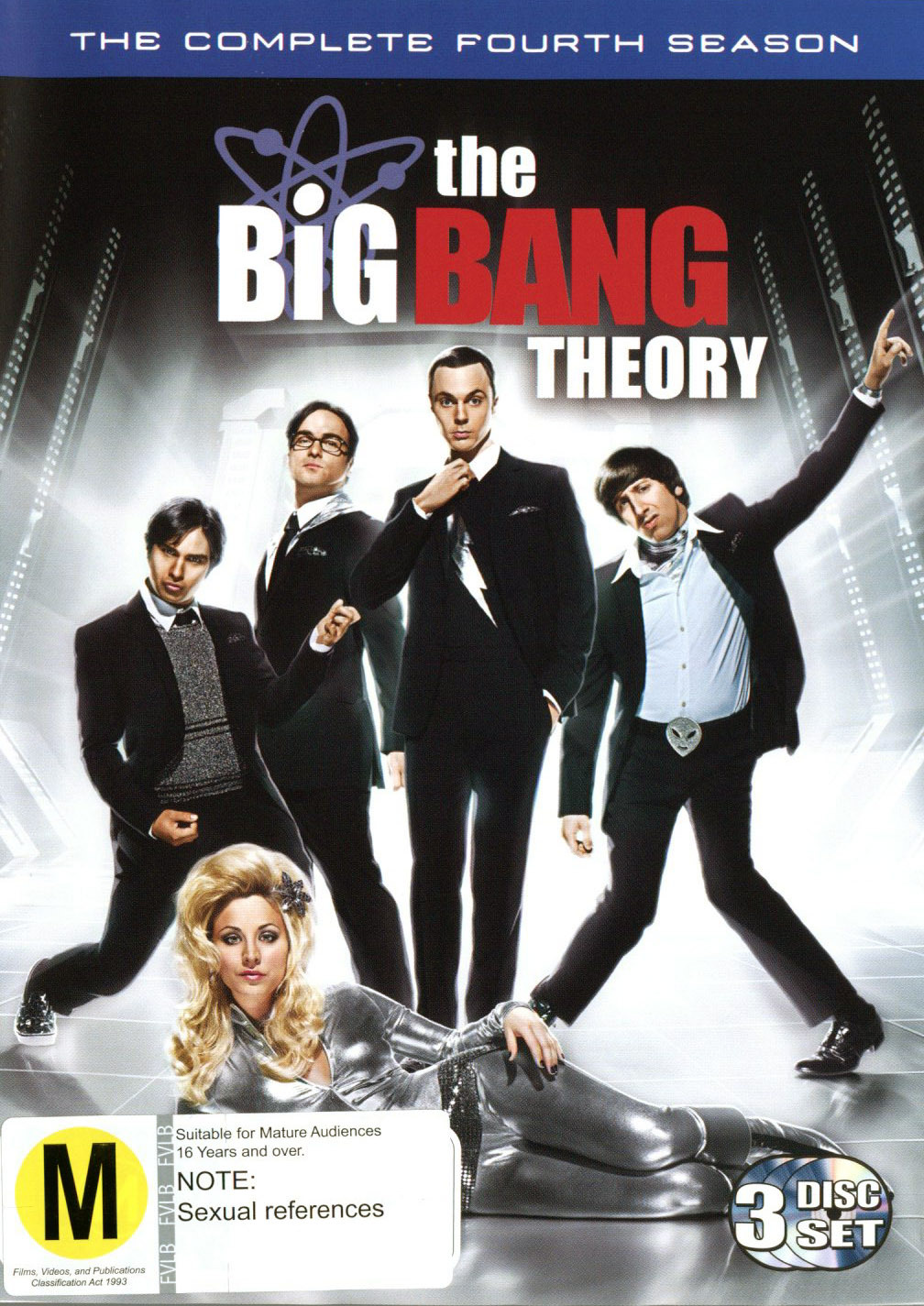 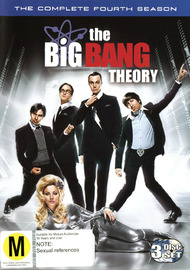 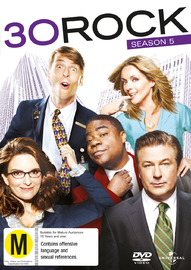 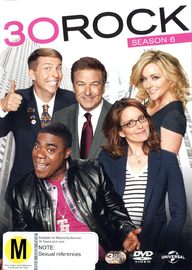 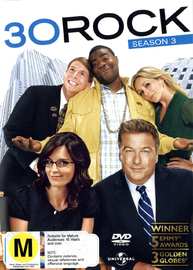 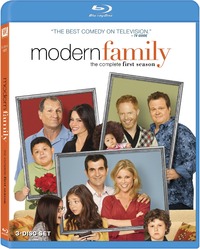 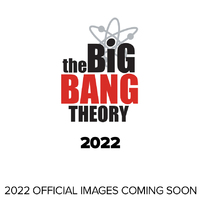 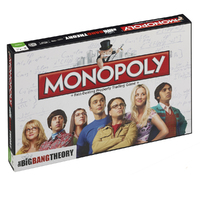 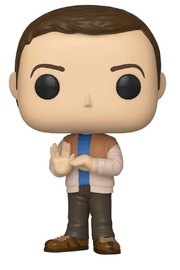 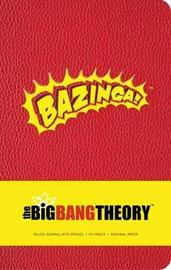 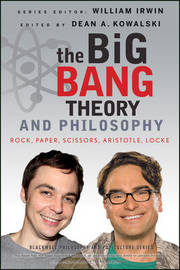 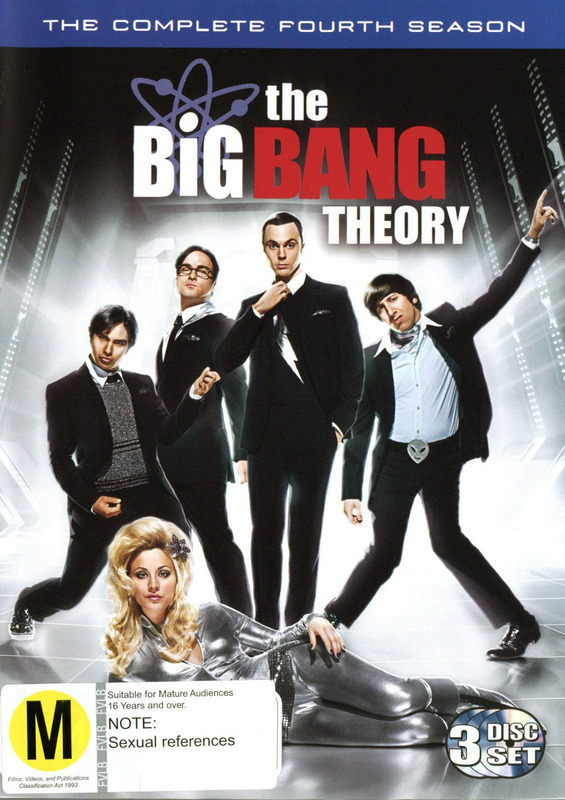 This is where they introduce Sheldons.. Not girlfriend. A good laugh! Very addicitve!

The Big Bang Theory, in it's fourth season is it's best! Sheldon is so funny. Be sure to add this to your collection!

I think every season has it's merits but this is the best one for me so far!

The gang’s romantic universe expands as Leonard, Howard, Raj and even
Sheldon test their skills outside of the lab. On the rebound from Penny,
Leonard falls into the arms of Raj’s sister, Priya. Sheldon finally gets a
girlfriend – or rather a friend who is a girl – Amy, a dour neurobiologist who
adopts Penny as her new best friend. Howard and Bernadette’s che­mistry
heats up – and so do Raj and Bernadette (at least in Raj’s Bollywood
daydream!).