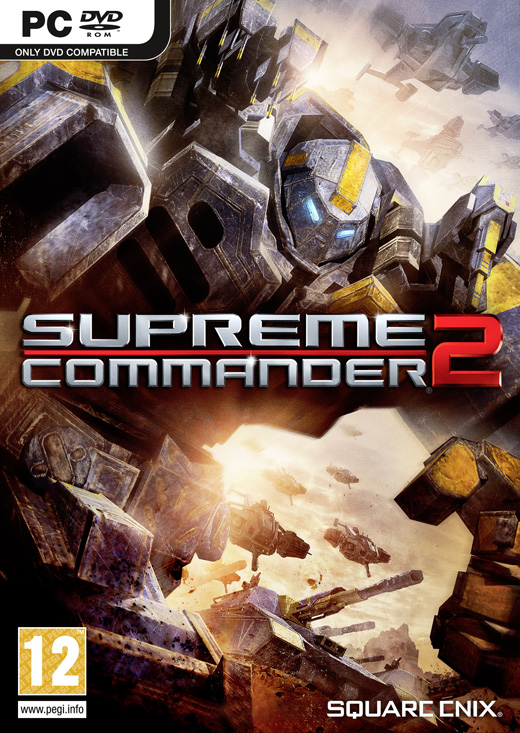 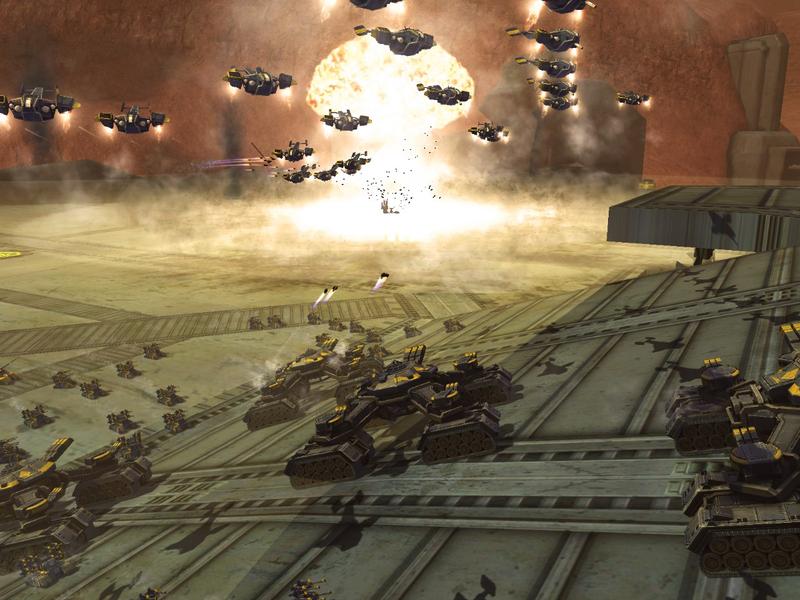 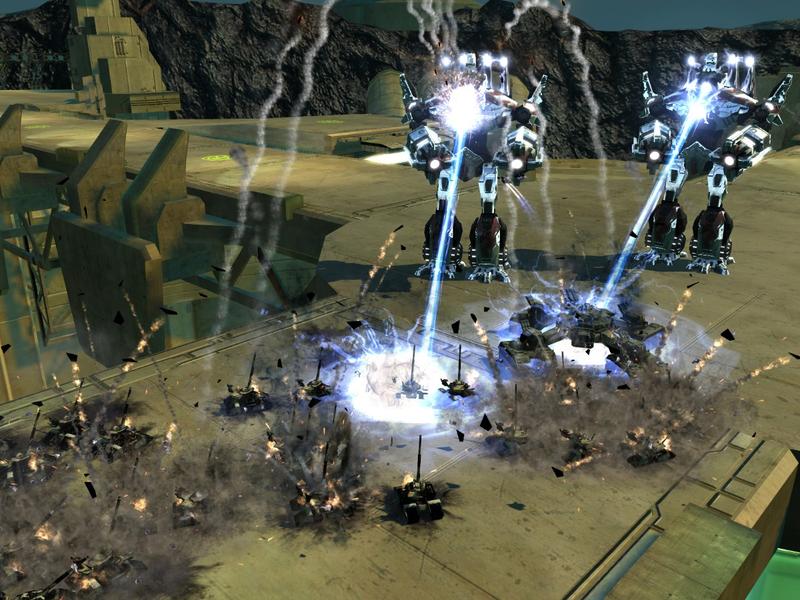 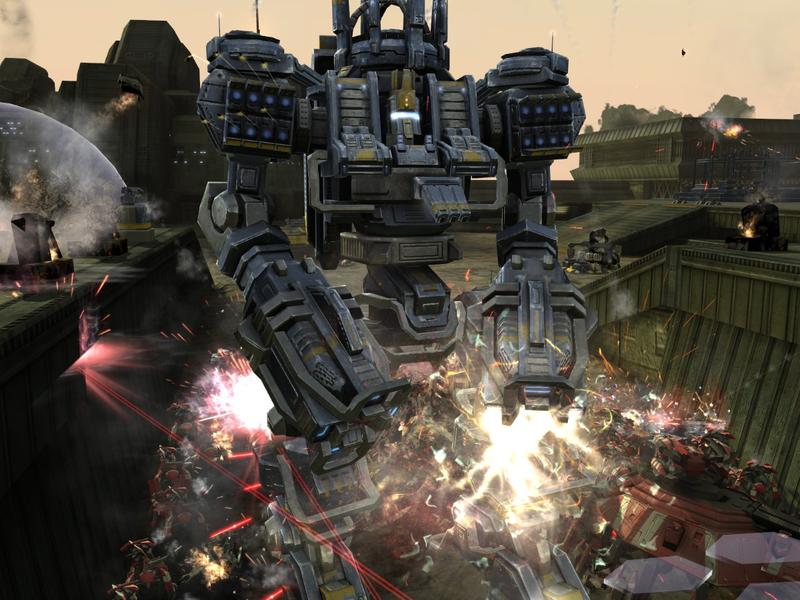 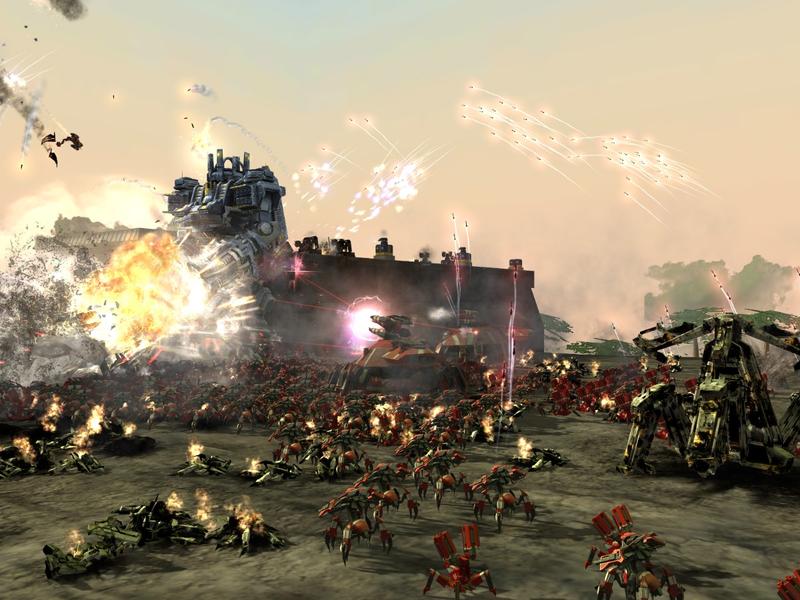 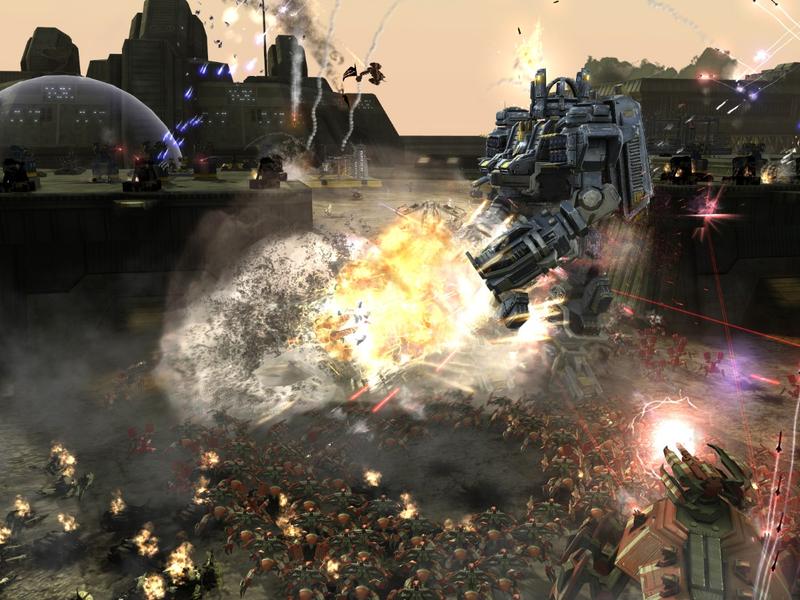 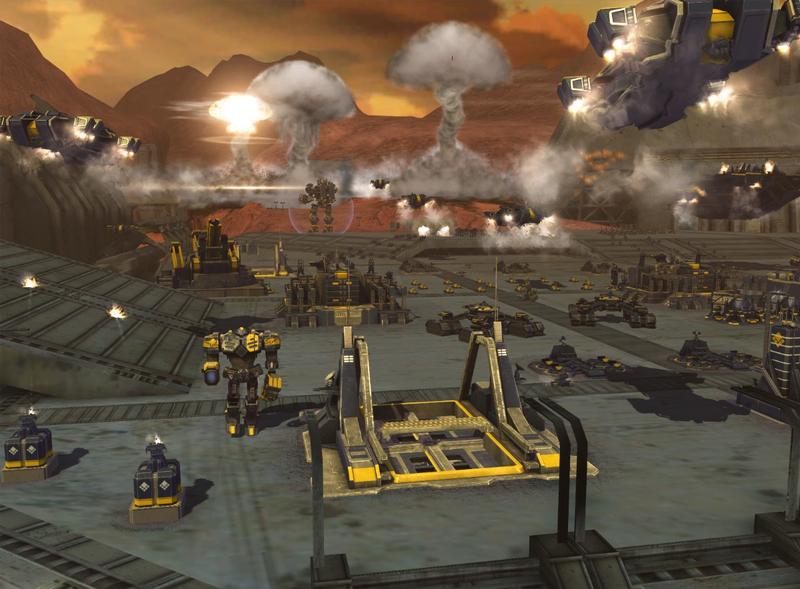 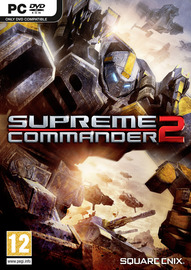 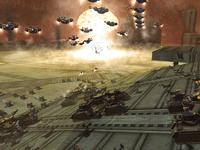 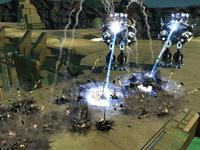 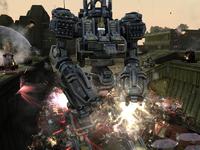 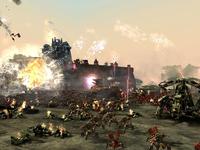 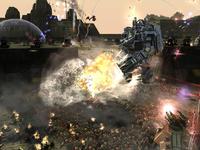 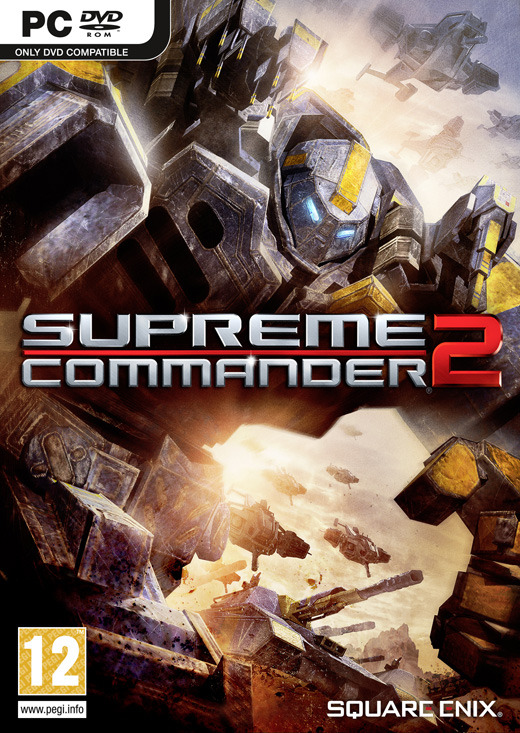 Let me start by clarifying that I've been avoiding purchasing newly released games Games sites on release day because of a lack of mention as to whether or not they require STEAM (I've been having to do the research manually but i hope Mighty Ape in particular will be looking into this in the Future as i hold them in high regard as a retailer).

Its a good job I didn't pre-order because as it happens it DOES require STEAM.

So i found someone who had bought a copy and thieved their PC for a decent whack.

My impressions are of a game that has been greatly scaled back to accommodate Console gaming and casual RTS fans. The reason that Supreme commander has stood out for me was the fact that it was so much bigger and more in depth than other RTS's on the market. Sure it still has some cool units (i actually find some of them a bit too over the top and almost cartoony compared to the war machine-esq look of the old units) but the maps are far too small in comparison to Supcom and the Economy no longer has the profound impact it did in the original. I didn't have the heart to play for much longer than an hour or so before i hung up my mouse. Supreme Commander has been one of my (and my friends) Favorite RTS games thanks mainly due to its massive scale, scope and varied strategies which once could utilise in order to win. The Battles in Supcom2 seem to be smaller in scale with more emphasis on less units than squads and groups in the first. You cant use build ques as effectively anymore thanks to the fact that you can only build when you have the stored mass to do so (instead of factories churning out endless units with which to wage non stop war). The story mode is the only thing that seems to have remained from the previous game; by which i mean its just yawn worthy and poorly put together as the original games were.

The only thing i enjoyed was the new customization of the Commander unit who was far too vulnerable in the previous game and seldom saw combat for that reason.

All in all i feel cheated by GPG and would have expected a bloke like Chris Taylor (of Total Annihilation and Supreme commander fame) to have been able to BUILD on the idea of grand warfare on an epic scale. Instead we seem to have been given more of a Command and conquer clone with Supreme commander's stra­tegic zoom strapped on.

13 out of 20 people found this review helpful.

After creating a Steam account you then discover the the game files on the DVD do not work! You have to download the entire game which is over 4GB! I'm not too sure why they are selling the DVD at all as the only useful component is the serial key! Even the Steam program needs to be updated when installed. Unless you don't care about downloading over 4GB I'd stay well clear of this product.

After facing issues with Steam, not to mention 2GB to download plus had to find a work around to launch the game as the steam.exe didn't work.

Once all was up and running:

The graphics is very tidy, high level of detail on all buildings, units and world environment. Bonus for compatibility with low end graphics cards.

Multiplayer is great and a lot of fun, will have you gaming or hours.

Single player needs major work, storyline is laughable but easy to play through if you are new to the game.

All in all, not a bad game but wouldn't pay $89 again plus will stay clear of Steam dependent games in future.

5 out of 8 people found this review helpful.
Set 25 years after the end of the Infinite War, SUPREME COMMANDER 2 starts with the galaxy reeling from the recent assassination of the newly elected president of the fragile Colonial Defense Coalition. The members of the Coalition - the United Earth Federation, The Illuminate and the Cybran Nation -blame each other, and the early rumbles of war can be heard throughout the galaxy.