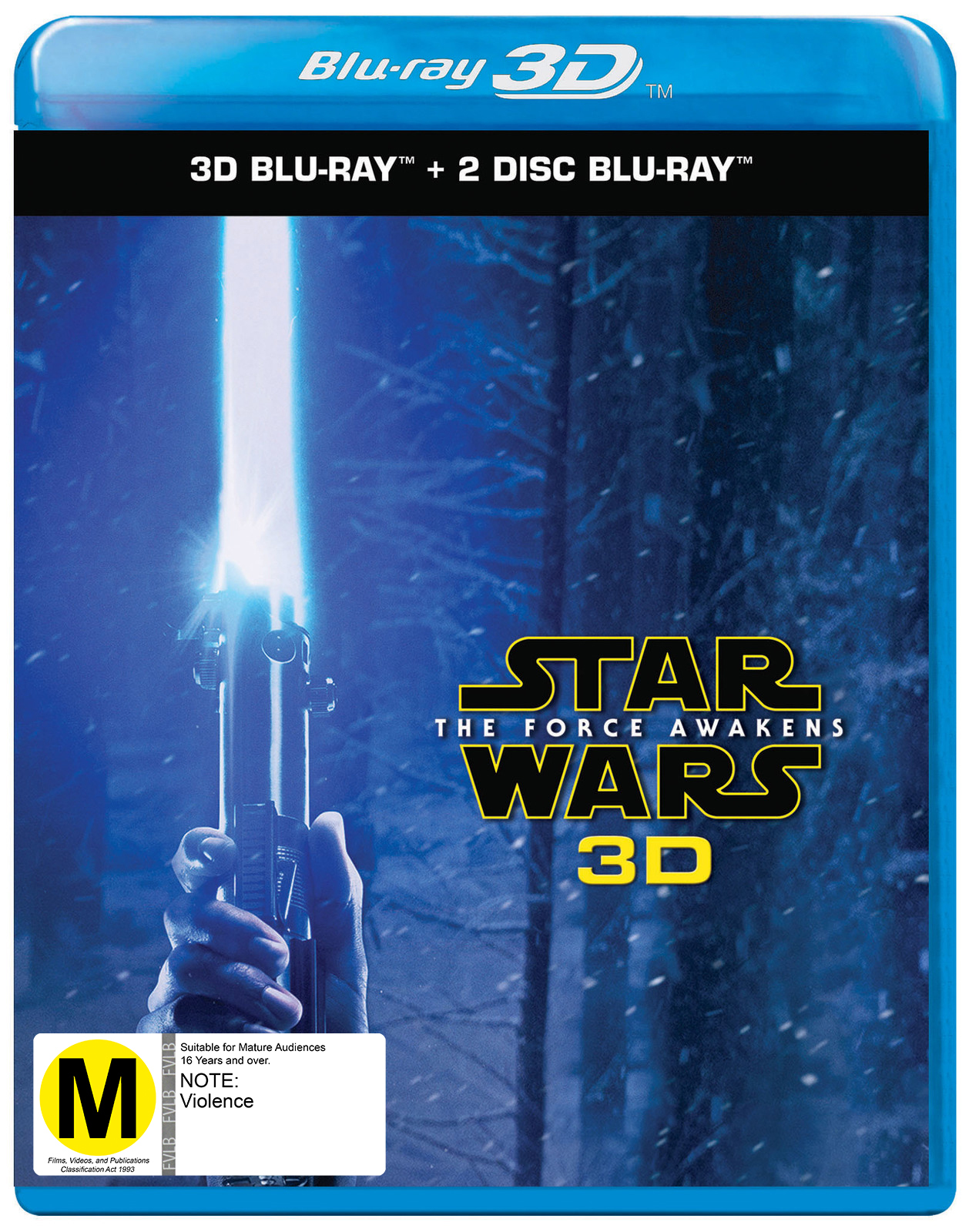 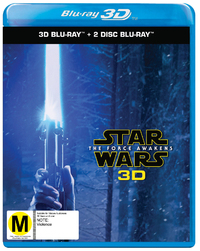 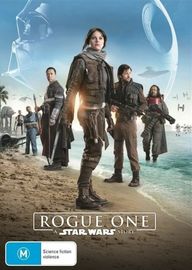 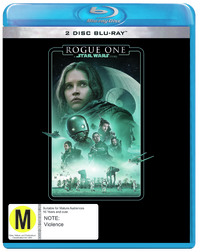 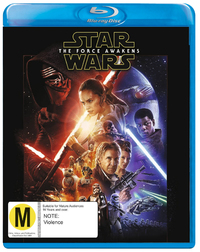 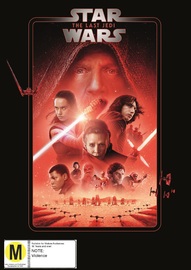 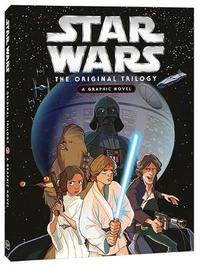 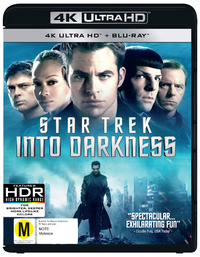 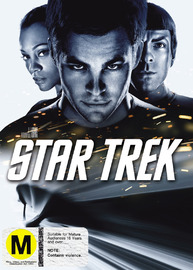 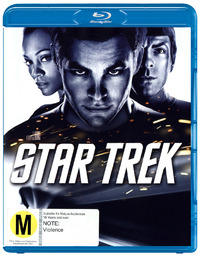 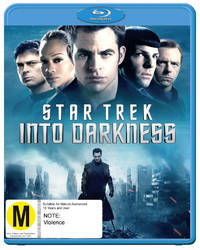 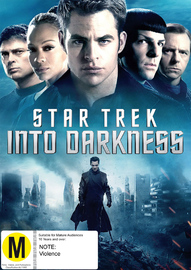 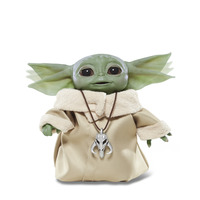 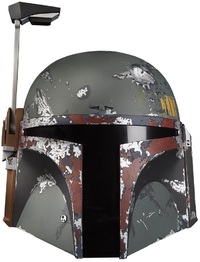 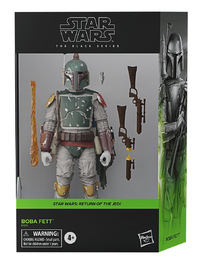 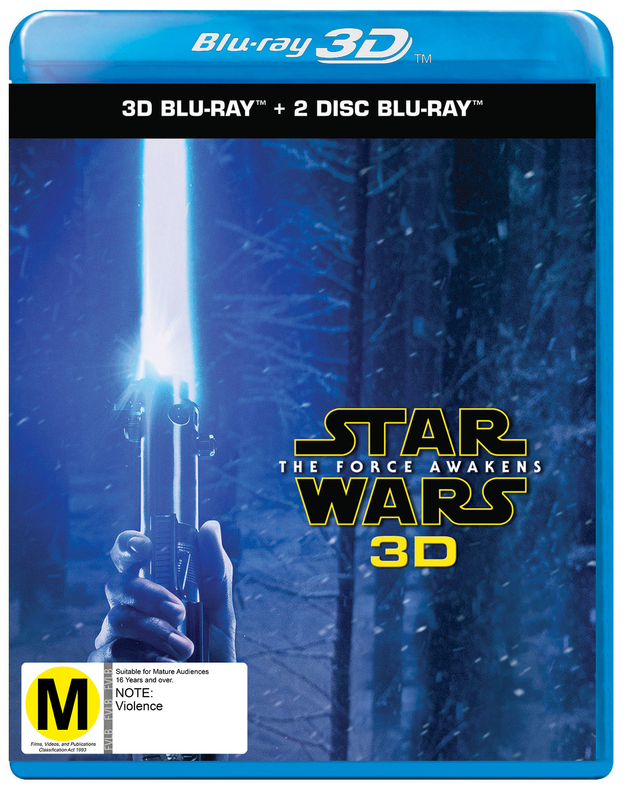 A good but not great film, a pretty solid 3D performance but I'd expect allot more than standard packaging at this price. Other countries offer The ‘Collectors Edition’ as standard (by far superior) at a fraction of the cost. Shame on you NZ!

8 out of 11 people found this review helpful.

Great way to start a new chapter in the saga. Saying anymore here would be spoilers, so I'll just say this: It is worth its space in your Star Wars Collection.