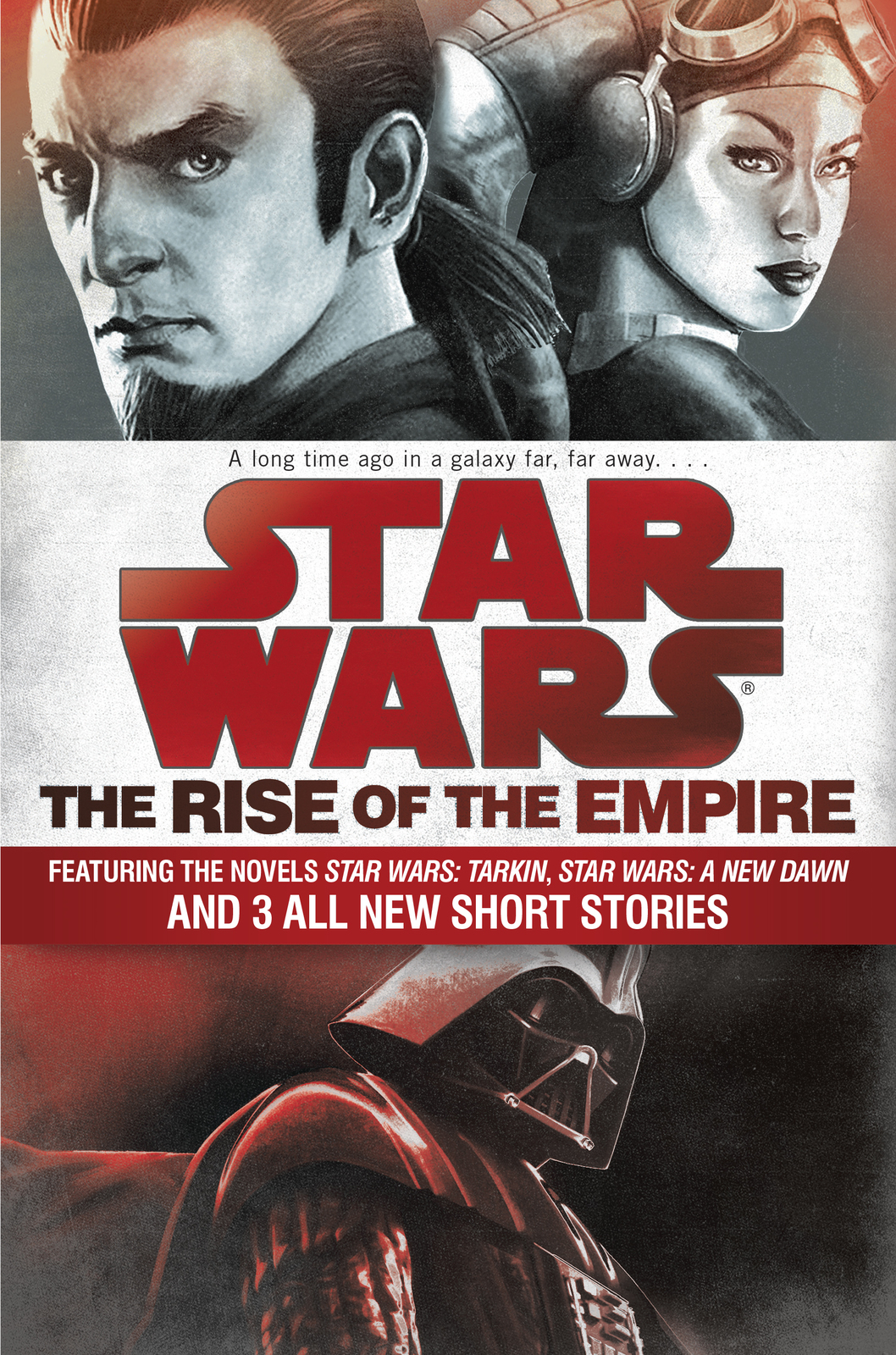 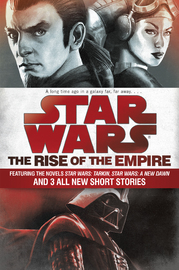 The Rise of the Empire: Star Wars 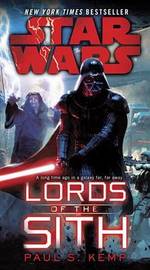 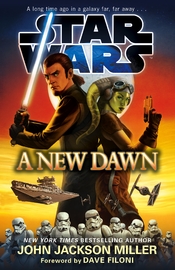 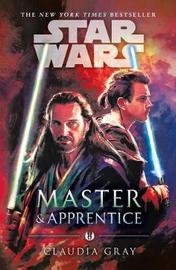 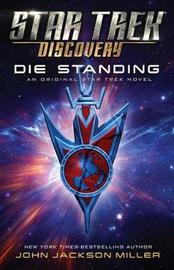 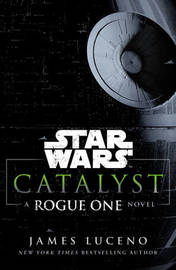 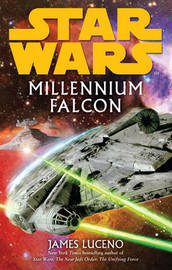 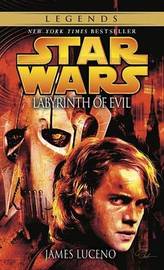 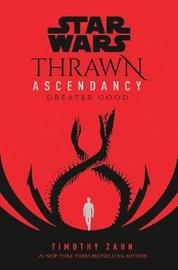 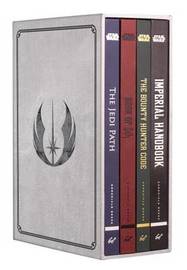 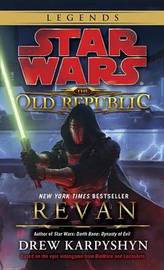 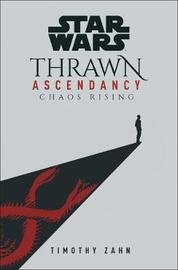 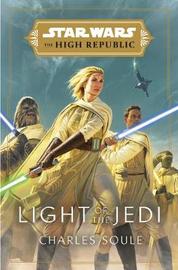 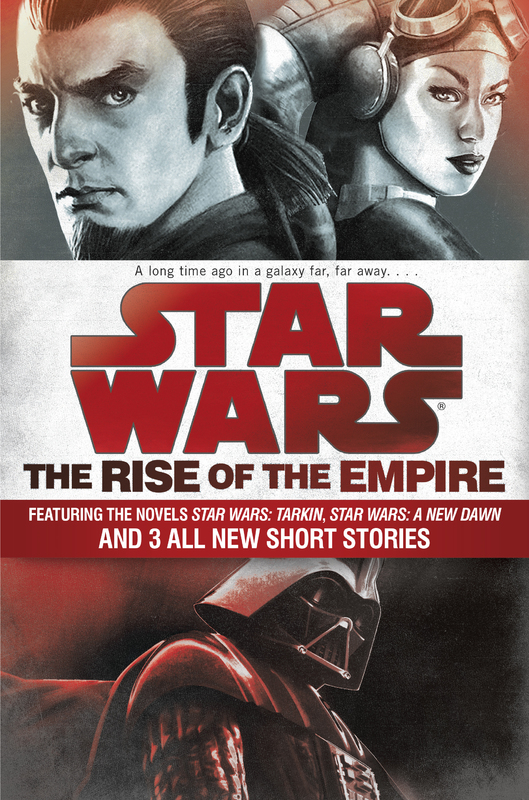 Prepare for the journey to The Force Awakens with the first two novels in the new era of Star Wars storytelling—plus exclusive short stories by John Jackson Miller, Melissa Scott, and Jason Fry!

Ever since the Jedi were marked for death, Kanan Jarrus has devoted himself to staying alive rather than serving the Force. So when he discovers a conflict brewing between Imperial forces and desperate revolutionaries, he’s not about to get caught in the crossfire. Then the brutal death of a friend forces him to choose between bowing down to fear or standing up to fight. But Jarrus won’t be fighting alone. Soon he is joined by Hera Syndulla—a mysterious agent provocateur with motives of her own—in challenging the Empire for the sake of a world and its people.

Under Governor Wilhuff Tarkin’s guidance, an ultimate weapon of unparalleled destruction—the so-called Death Star—moves ever closer to becoming a terrifying reality. Until then, insurgency remains a genuine threat. Guerrilla attacks by an elusive band of freedom fighters must be countered with swift and brutal action—a mission the Emperor entrusts to his most formidable agents: Darth Vader, the fearsome new Sith enforcer, and Tarkin, whose tactical cunning and cold-blooded efficiency will pave the way for the Empire’s supremacy—and its enemies’ extinction.