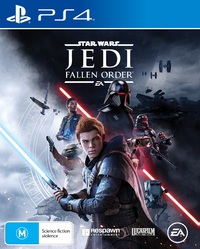 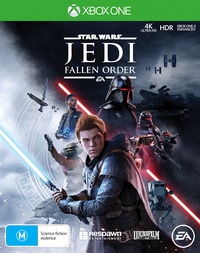 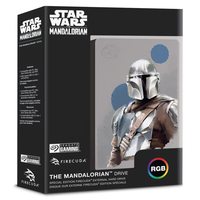 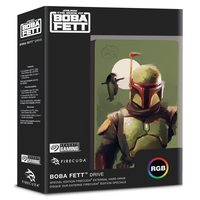 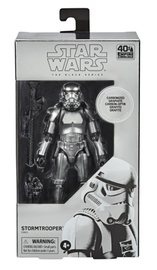 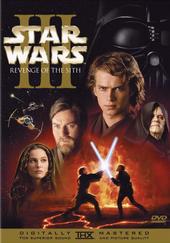 Great movie, lots of action and a great ending to the series for those who watch in chronological order. This is the film you're looking for

After three long years of relentless fighting, the Clone Wars are nearly at an end. The Jedi Council despatches Obi-Wan Kenobi (Ewan McGregor) to bring the deadly leader of the Separatist droid army to justice.

Meanwhile, back on Coruscant, Chancellor Palpatine (Ian McDiarmid) has grown in power. His sweeping political changes transform the war-weary Republic into the mighty Galactic Empire. To his closest ally, Anakin Skywalker (Hayden Christensen), he reveals the true nature of power and the promised secrets of the Force in an attempt to lure him to the dark side.