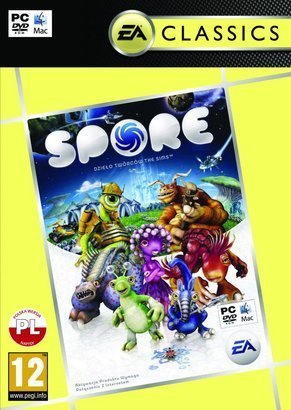 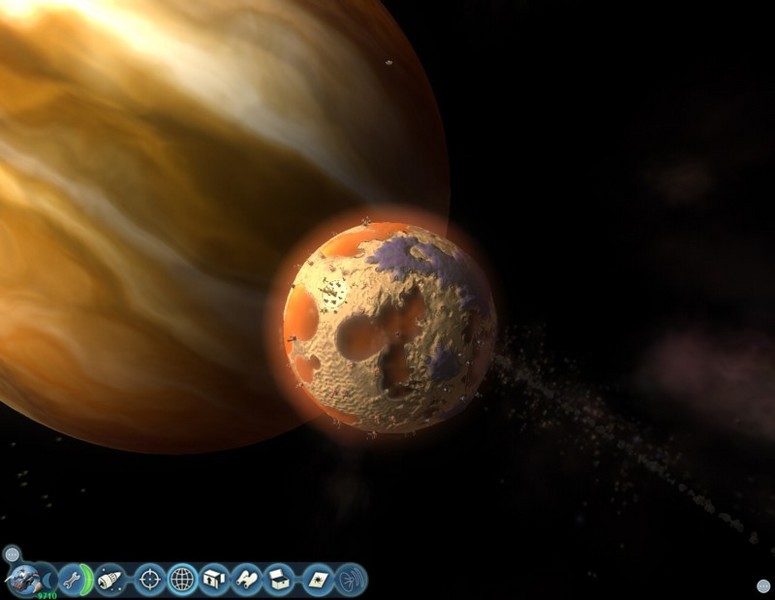 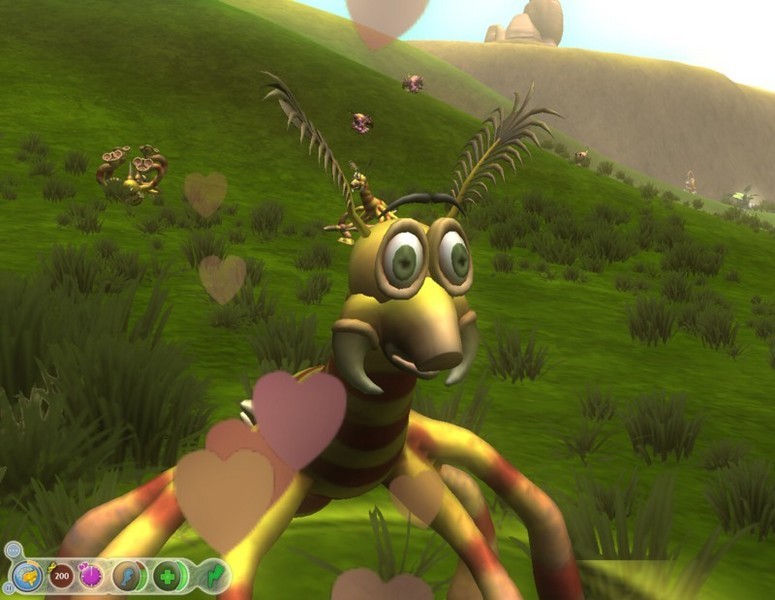 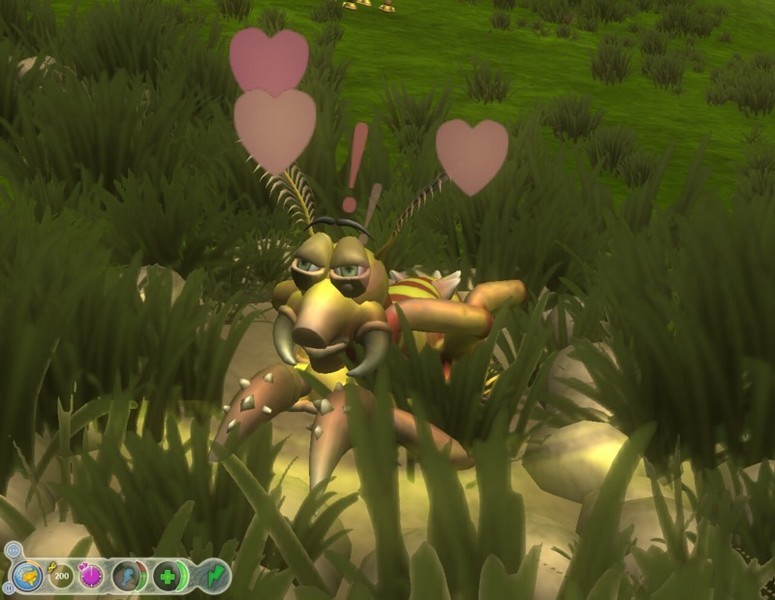 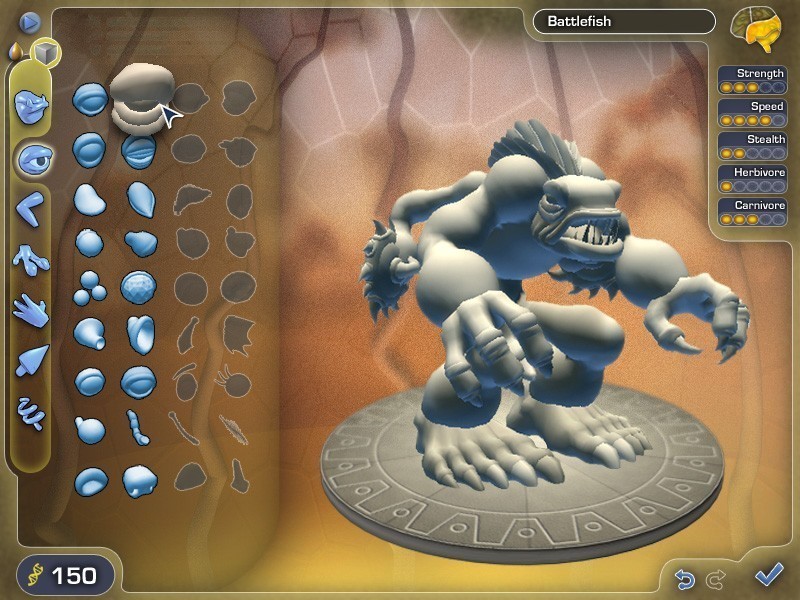 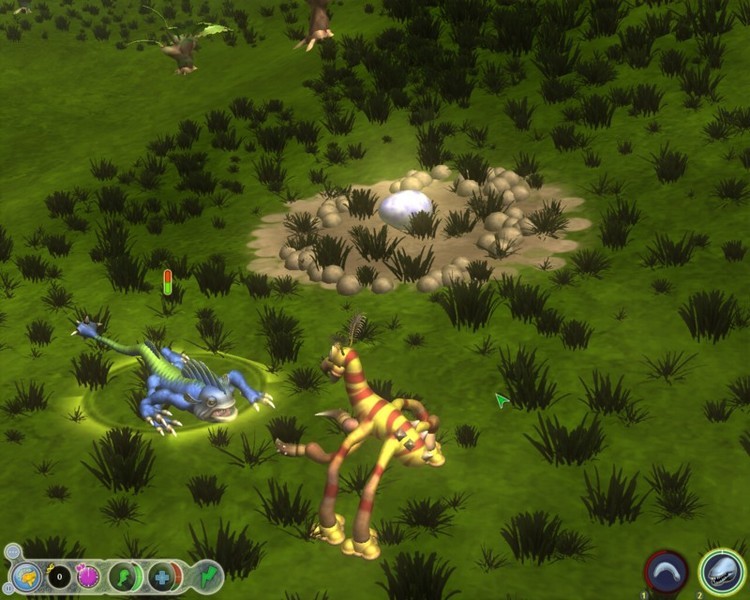 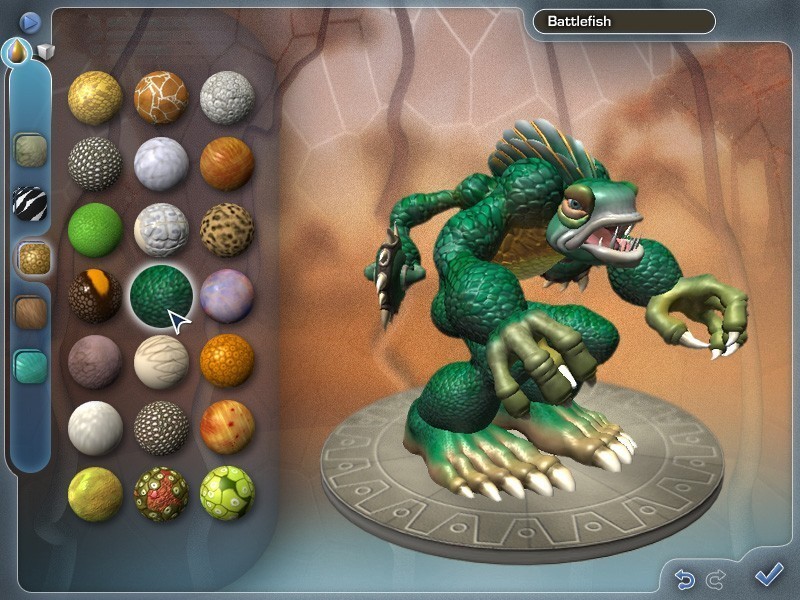 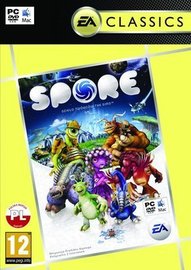 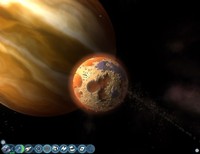 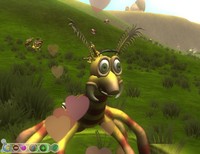 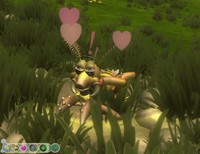 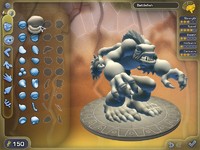 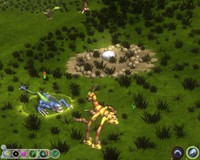 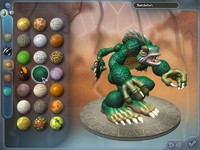 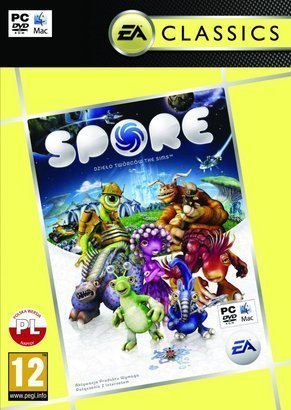 A great game then, still a great game now, and will be great for years to come. Hours worth of fun.

This game is quite good, it has some fun elements but can also be a tad boring at times.

This game kept my sanity during the school holidays my 9 year was addicted to it. He has found it really easier to use and he doesn't get bored. A great game.

Spore is compatible with PC and MAC

The next evolution in gaming is upon us. From the mind of Will Wright, the creator of The Sims, comes SPORE, an epic journey that takes you from the origin and evolution of life through the development of civilization and technology and eventually all the way into the deepest reaches of outer space.

Begin your odyssey at the dawn of life as a simple microbe just trying to survive, then use the fun, intuitive Editors to evolve the creature from its microscopic origins into an intelligent, tool-using race. Guide your species as it builds (and the player designs) villages, buildings, cities, and vehicles. Along the way to becoming a global civilization you can choose whether to hunt or forage, attack or trade, be nice or play rough!

All the action in SPORE takes place in a huge, lush world populated with creatures evolved by other players and shared over SPORE's central servers. When it's ready, your one-time pond scum launches into space in its UFO on a grand voyage of discovery, planet forming, or destruct-ion! As you explore and play in this limitless universe of unique worlds, your personal Sporepedia tracks all the creatures you've met and places you've visited.