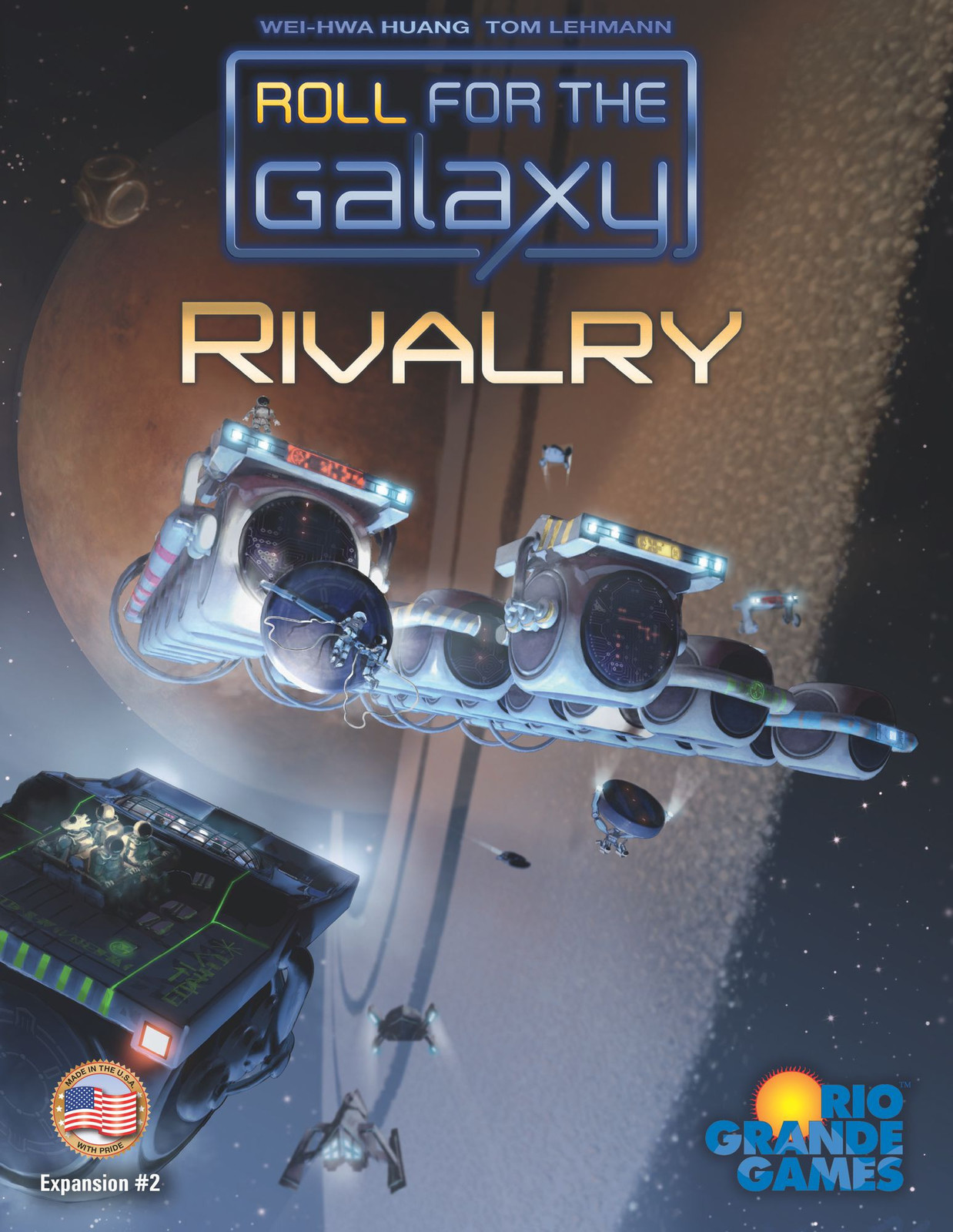 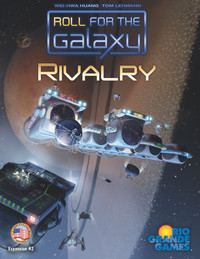 Roll for the Galaxy - Rivalry 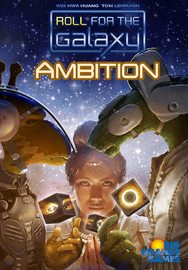 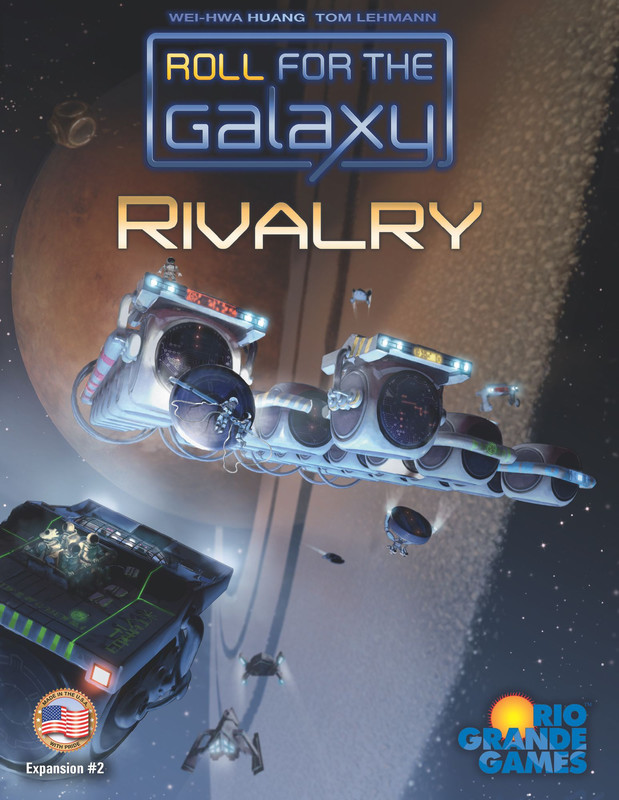 Rivalry, the 2nd expansion for the hugely-popular Roll for the Galaxy is effectively three expansions in one. It adds a whopping 437 components, including new factions, new dice, new homeworlds, new game tiles, and even new customizable dice.