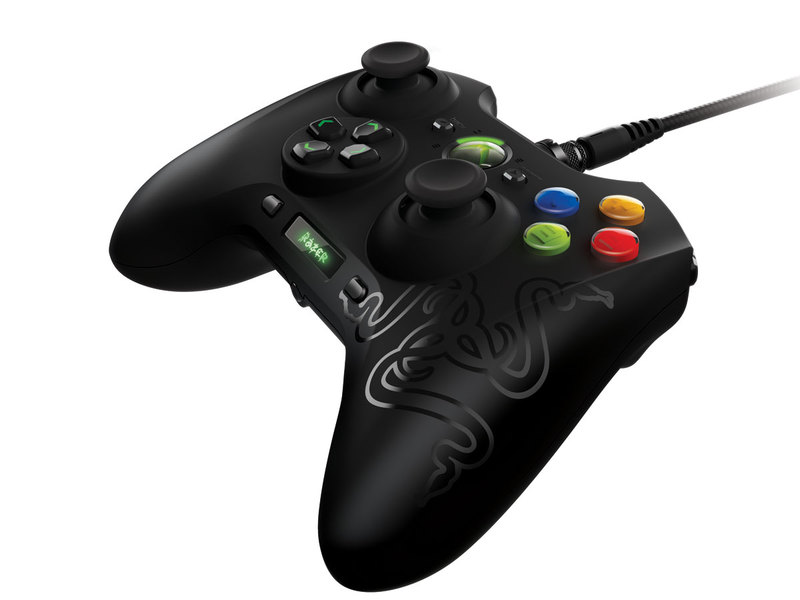 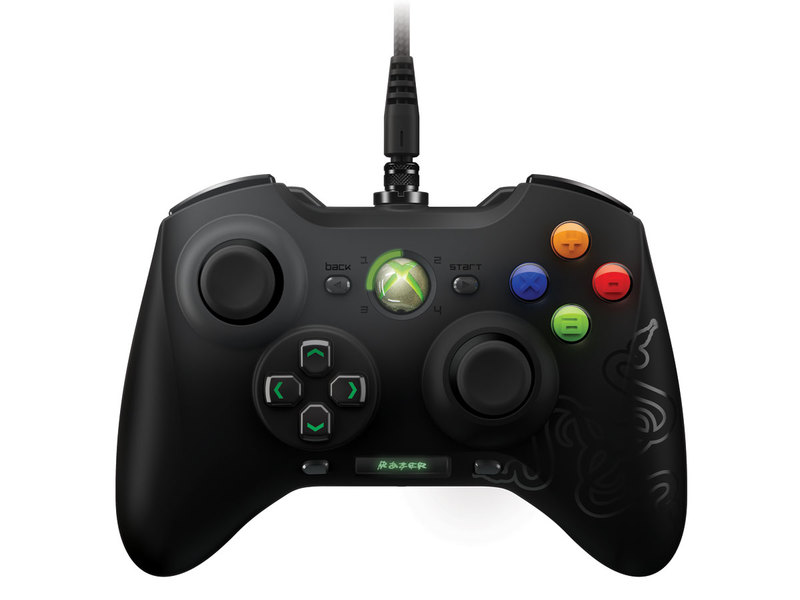 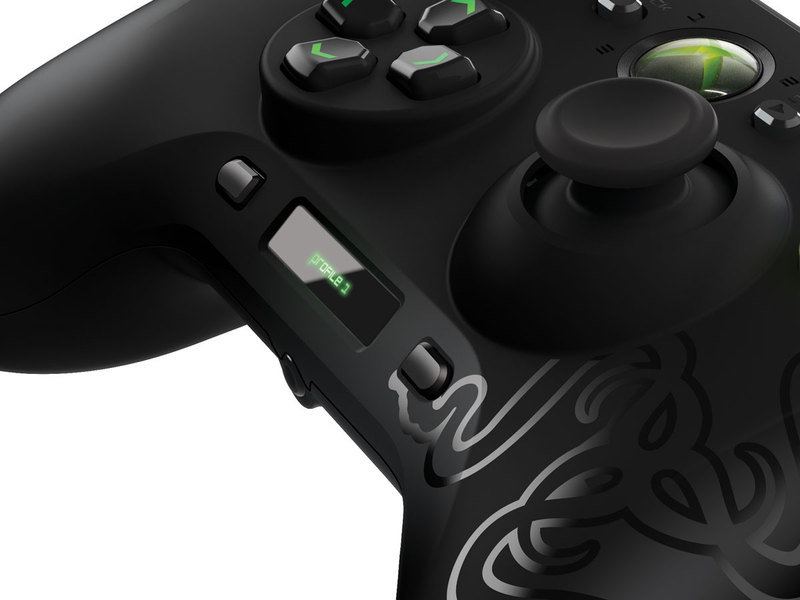 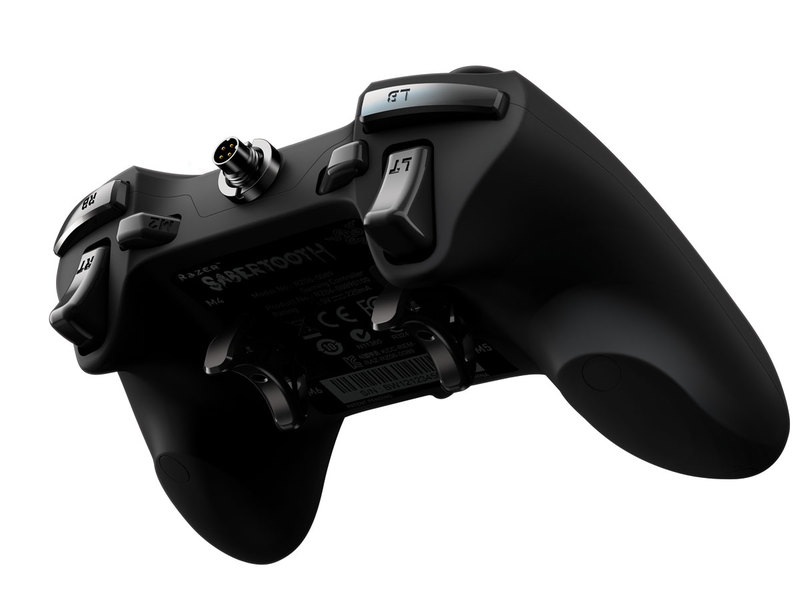 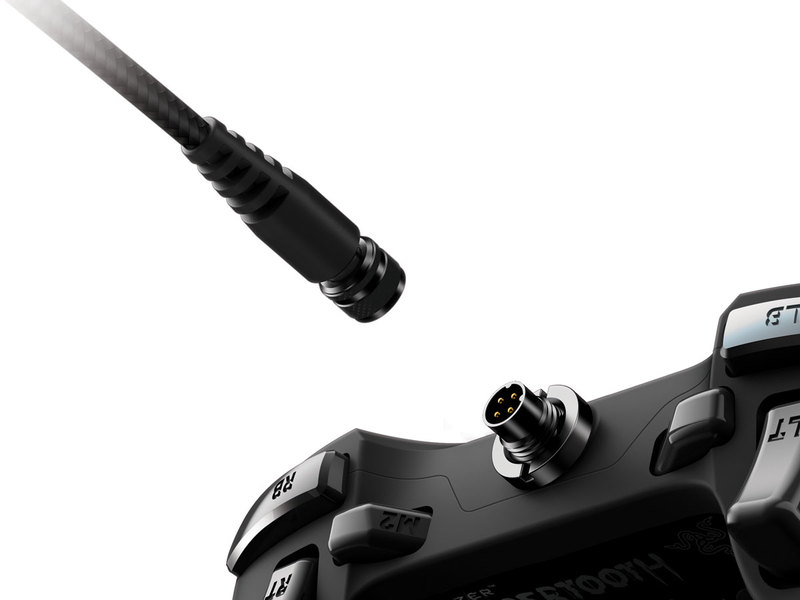 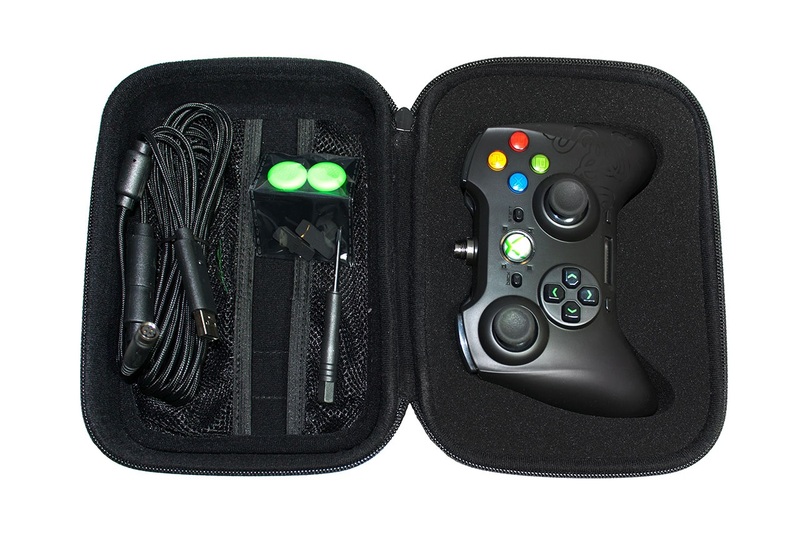 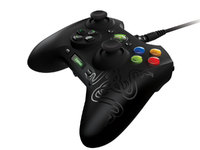 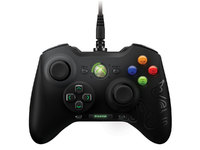 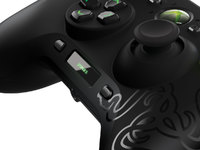 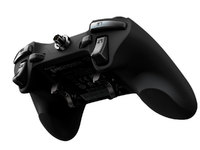 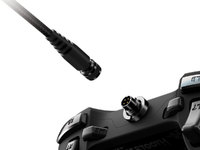 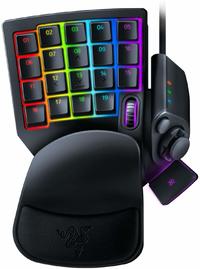 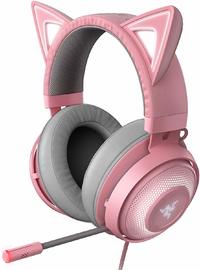 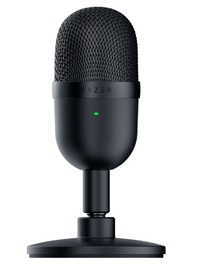 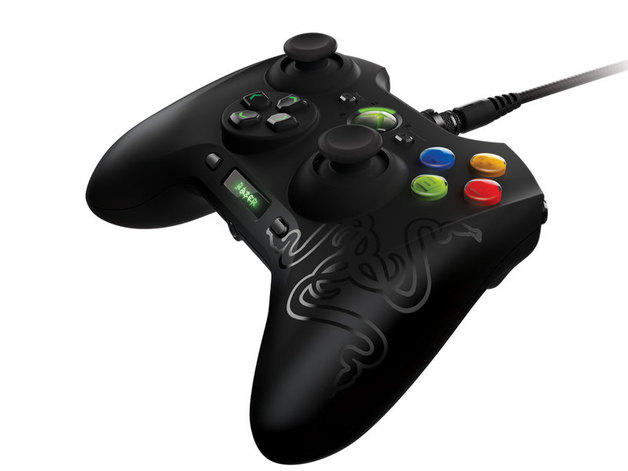 Bad A$$ control almost as good as a scuf control but i am not going to pay $120–180 USD so $99 NZD is much better the stick's are stiff but all new controls are stiff it just takes time to were em in or out however u say it so thanks mighty monkey crew. ps a must have for all gamers

This is by far the best controller I've ever used, while I found rocker buttons underneath the controller to be annoying at first, once I got used to using them, it became natural to use them.

If I go to an Xbox Lan party, I always take my Sabertooth. Much better then the original 360 controllers and a cut above the Razer Onza.

I've been using the Sabertooth for 4+ hours every day for over a month on both the 360 and PC and this is what I've found.

Xbox 360: Using a USB powered headset with this controller is going to give you issues. The Xbox has a noisy USB bus that emits a loud hiss. The only way to get around this is to plug your headset's USB into a different device like a phone charger – I would plug mine into my monitor instead of my 360 and that would reduce the hiss – for more info Turtle Beach give a good explanation http://support.turtlebeach.com/…0517565&Msg=

The dpad works far better than the press and pray Microsoft Controller – however I found myself attaching the little rocker switches that go underneath the controller and mapping them to the dpad up and right buttons and the left and right bumpers using the program tool – they gave me even better certainty that I was going to use an Ops pack in Mass Effect 3 multiplayer rather than whipping out a missile.

I thought the profiles were going to be gimmicky but it is surprising how useful they can be.

The quality of the controller is reasonable but loses a star as within just a few weeks the right bumper had lost some springiness and now needs an extra firm pull if I use it. Thanks to the program tool I just ended up remapping it to a rocker switch below – however I expected it to last longer than a month before showing wear.

PC: I've been using it to play Tomb raider 2013 on my PC, all the controls are responsive and it is no different to playing on the 360

Final thoughts. Hm… It hasn't really changed my gameplay I haven't noticed any lag difference between using wireless and using wired. The d-pad is a big improvement though and removes a lot of frustration that the MS version gave. The headset issue is not Razer's fault but it would have been nice if they had told me in their manual how to deal with it instead of having to hunt a solution down on the net. Good as a PC controller.

The Razer Sabertooth Elite Gaming Controller for Xbox 360 is the supercharged successor to the award-winning Razer Onza. Now, it has been restructured with even more customizability and control options in an all new, rugged design that doesn’t compromise comfort.

An unprecedented six additional multi-function buttons – two at the shoulders and two removable rocking switches at the bottom of the controller – allow you to react to any situation or enemy instantaneously by putting more power right at your fingertips. The Razer Sabertooth lets you reconfigure your choice of buttons elsewhere on the controller to any of the six multi-function buttons.

With an integrated OLED screen on the Razer Sabertooth, you get ease of customizability over the controller’s mul­titude of features. From programming the multi-function buttons, to adjusting the analog stick’s sensi­tivity, and creating profiles, you’ll be setting the controller up just the way you want it.

The best professional gamers are masters of their equipment, not the other way round. The Razer Sabertooth was made to make sure you’re perfectly set up for winning.