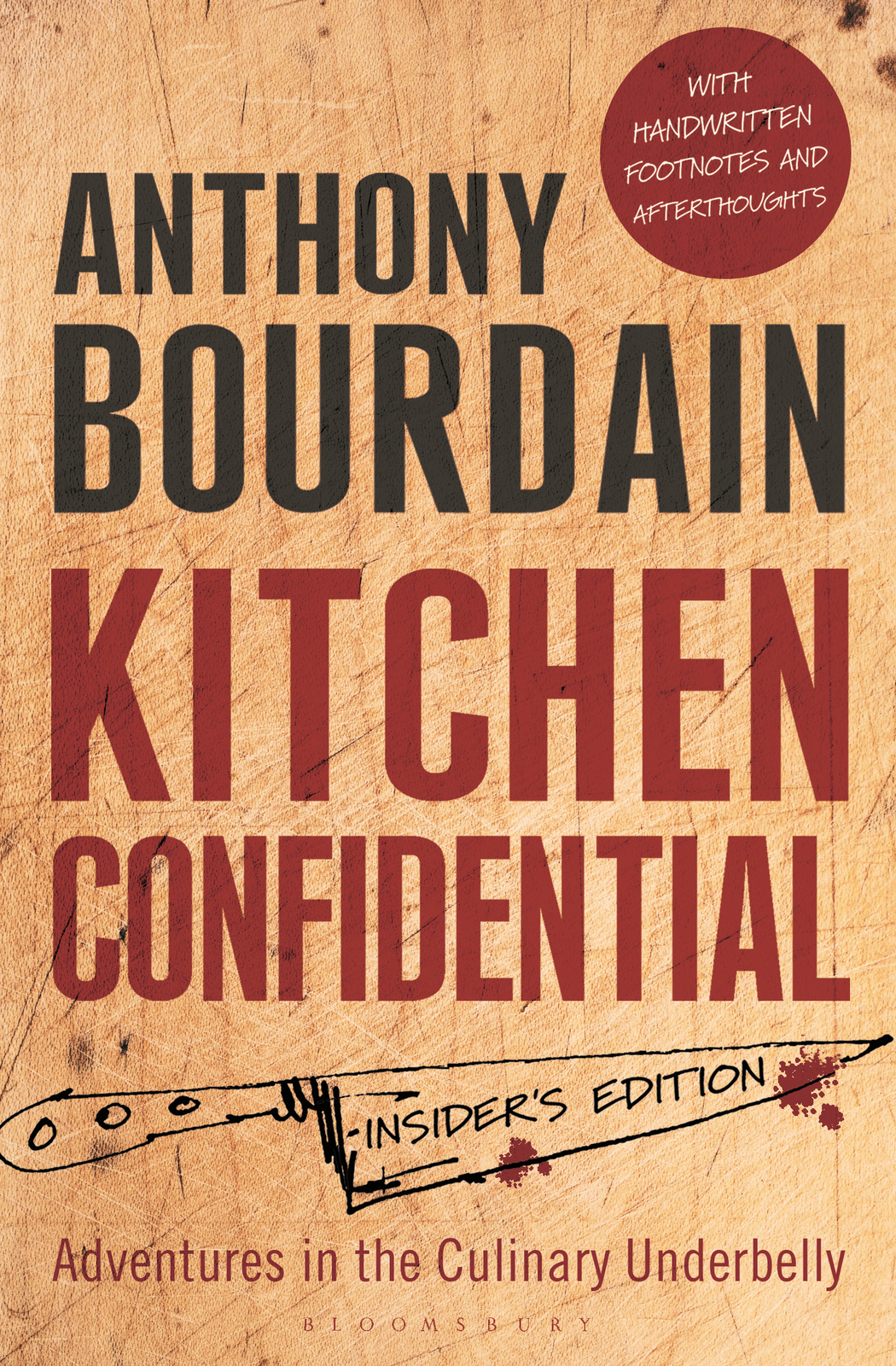 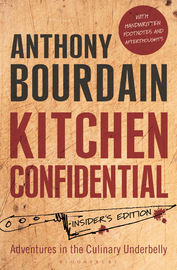 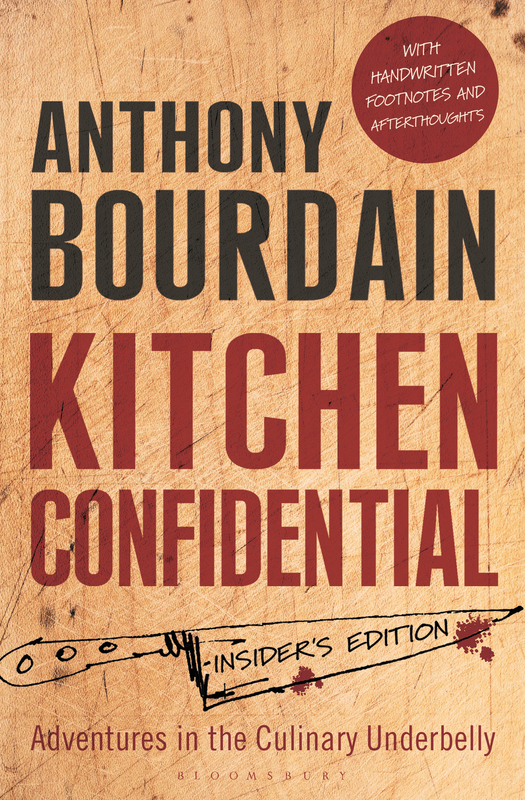 Due to COVID-19, we're unable to accept orders for non-essentials items at this time. Learn more...
After twenty-five years of 'sex, drugs, bad behaviour and haute cuisine', chef and novelist Anthony Bourdain decided to tell all. From his first oyster in the Gironde to his lowly position as a dishwasher in a honky-tonk fish restaurant in Provincetown; from the kitchen of the Rainbow Room atop the Rockefeller Center to drug dealers in the East Village, from Tokyo to Paris and back to New York again, Bourdain's tales of the kitchen are as passionate as they are unpredictable, as shocking as they are funny.

Anthony Bourdain was not only the bestselling author of Kitchen Confidential: Adventures in the Culinary Underbelly, he was also the author of the novels: Bone in the Throat, The Bobby Gold Stories and Gone Bamboo, his work appeared in the New York Times, the New Yorker and Food Arts magazine and he was the host of the international CNN television series Parts Unknown.
Release date NZ
May 23rd, 2013
Author
Collection
Country of Publication
United Kingdom
Imprint
Bloomsbury Publishing PLC
Pages
384
Dimensions
130x200x25
ISBN-13
9781408845042
Product ID
21216031 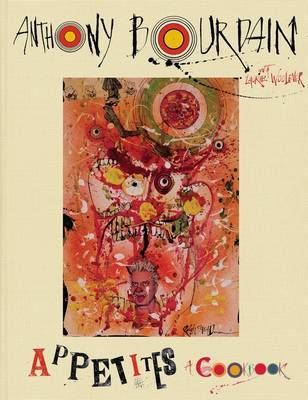 Appetites: A Cookbook
by Anthony Bourdain ~ Hardback
$78.00
In stock 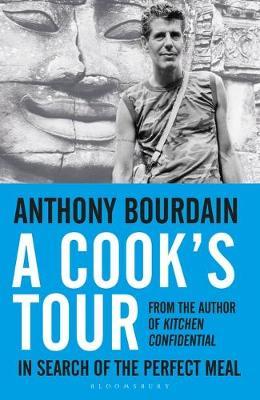 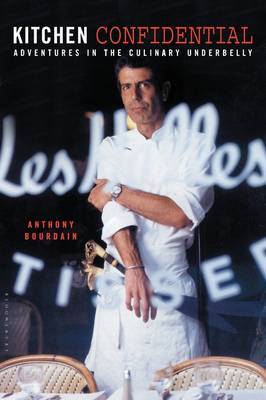 Kitchen Confidential: Adventures in the Culinary Underbelly
by Anthony Bourdain ~ Hardback
$40.00
In stock 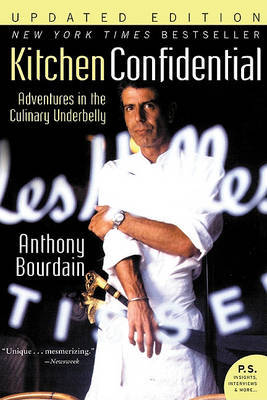