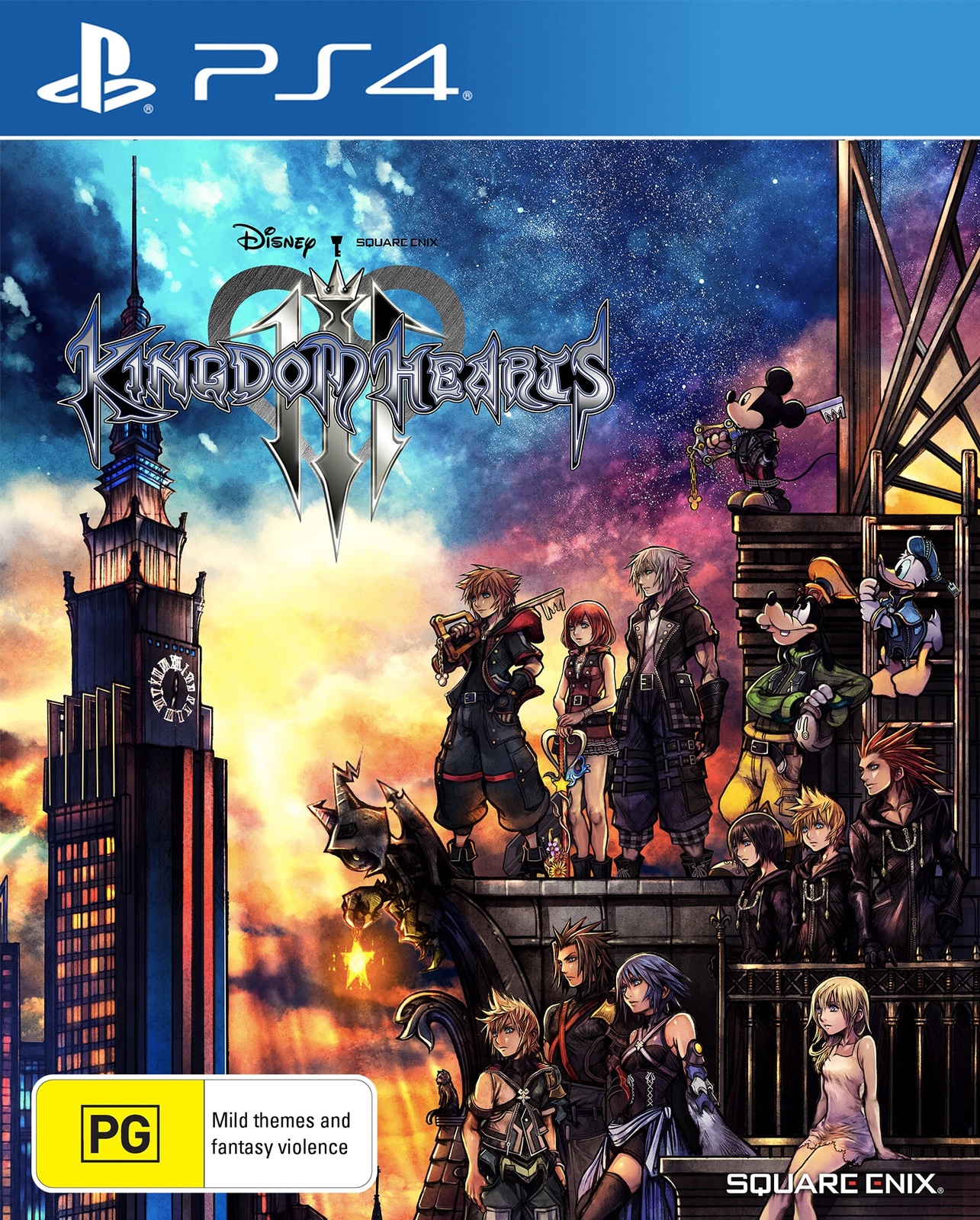 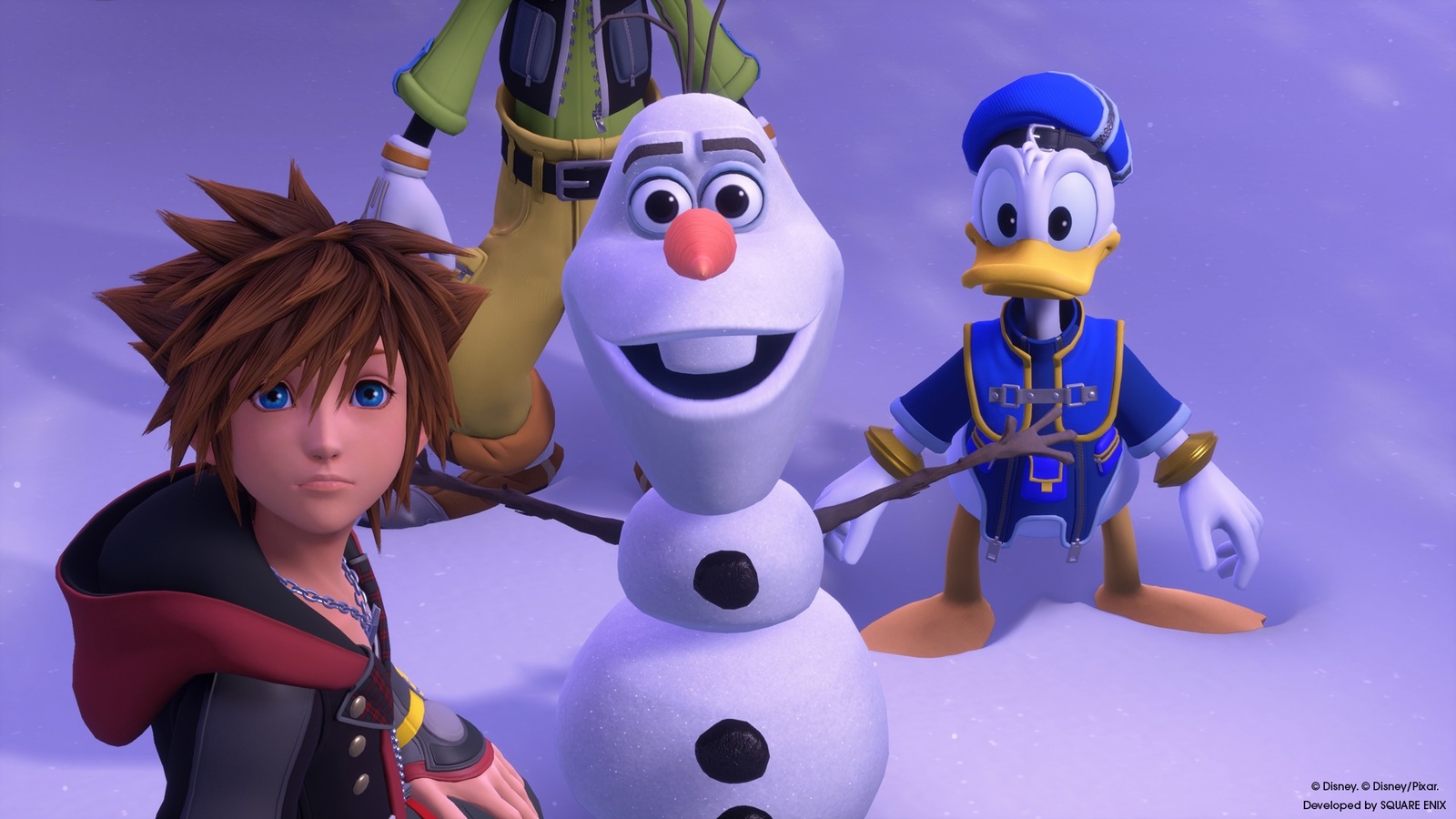 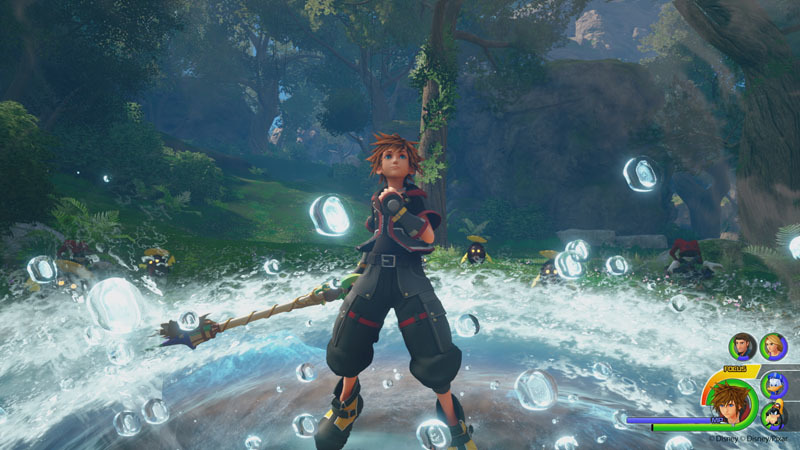 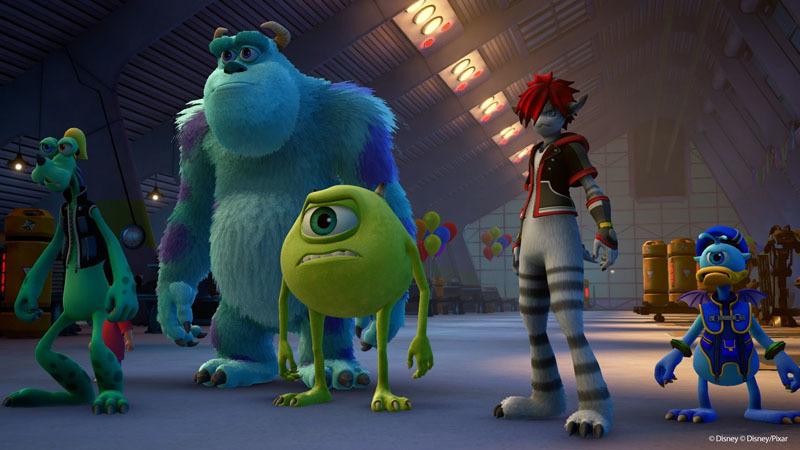 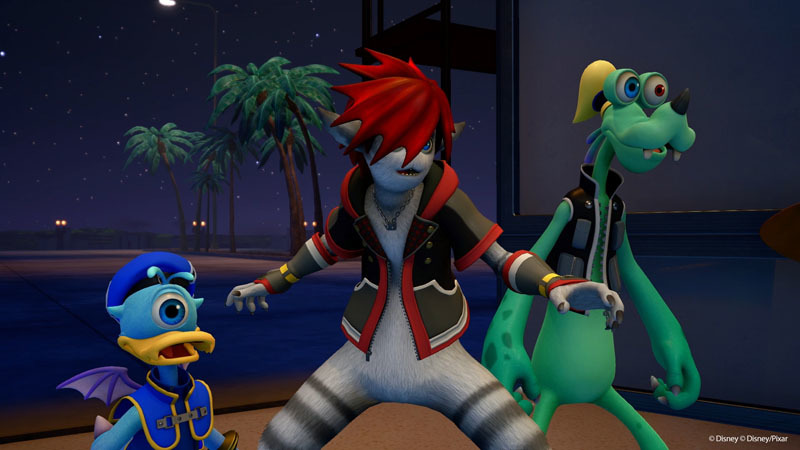 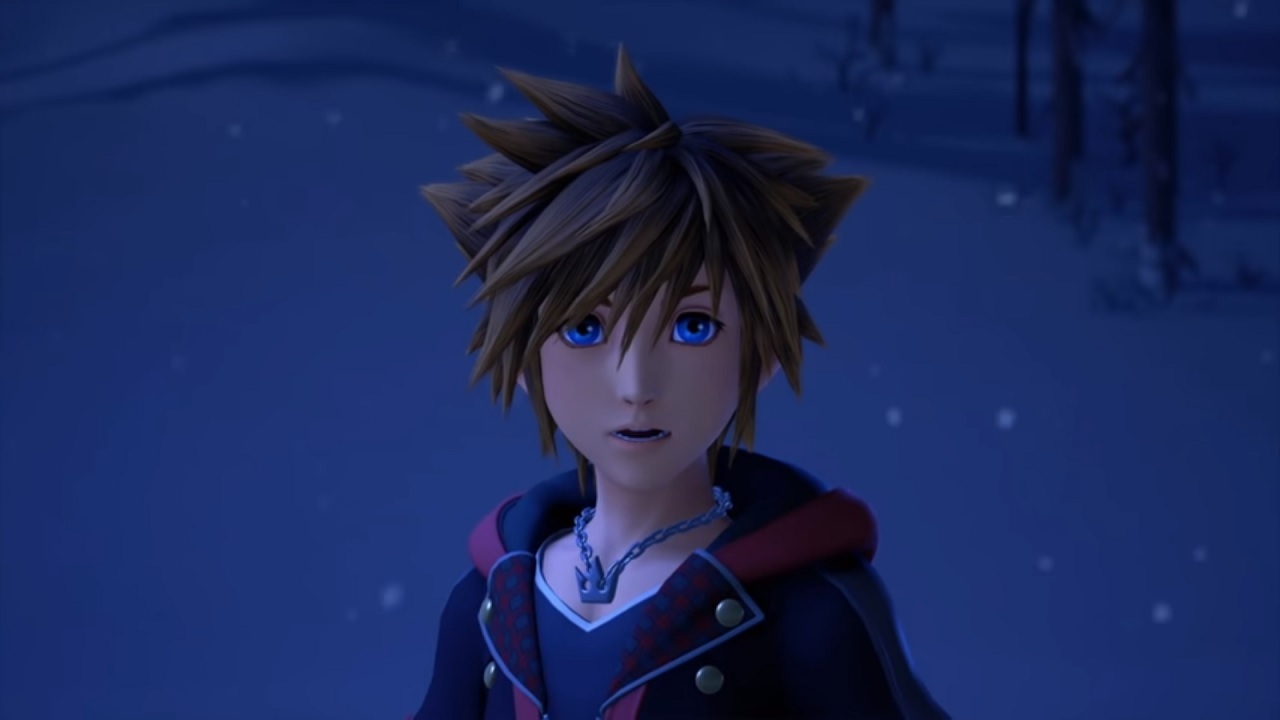 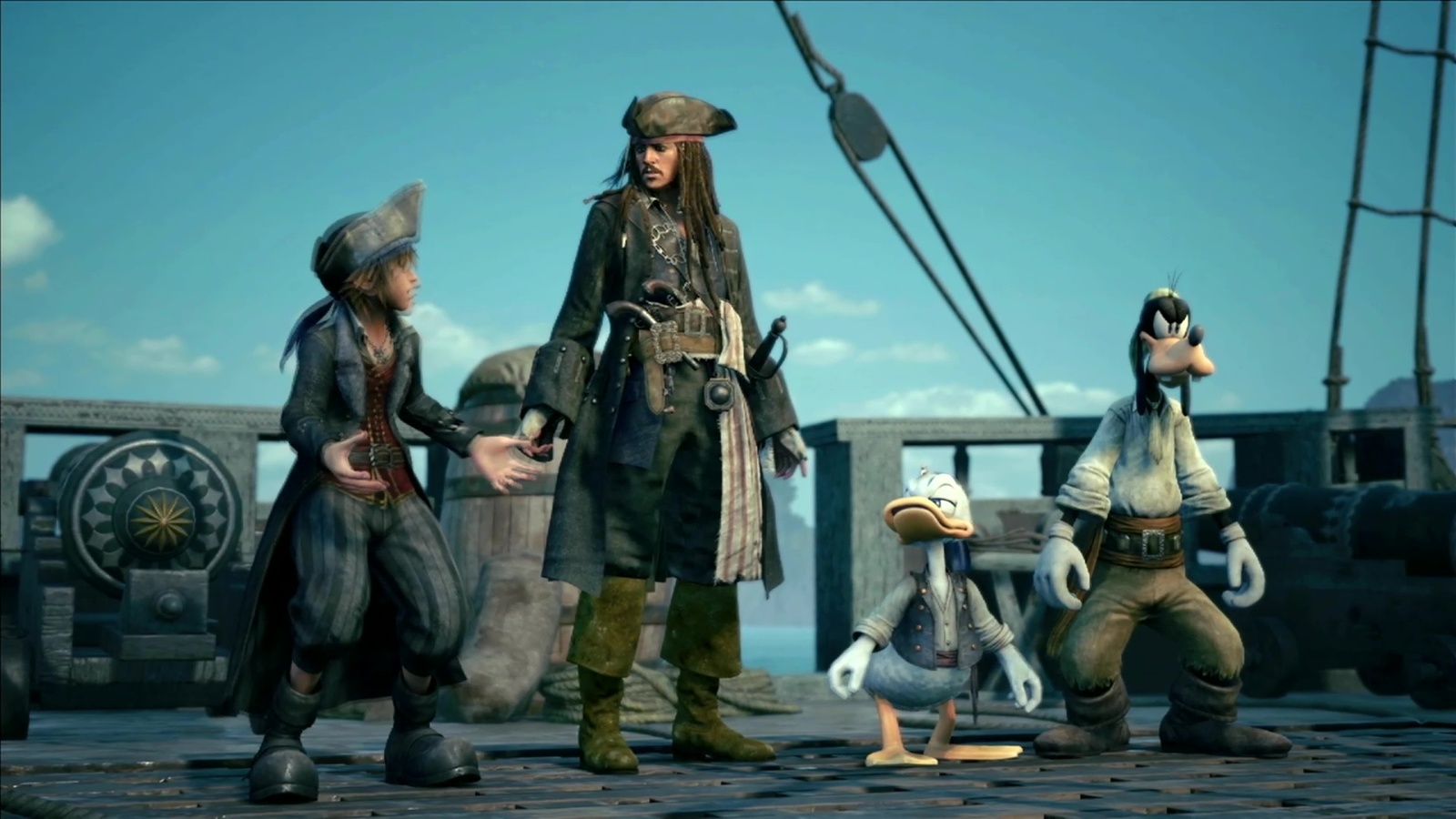 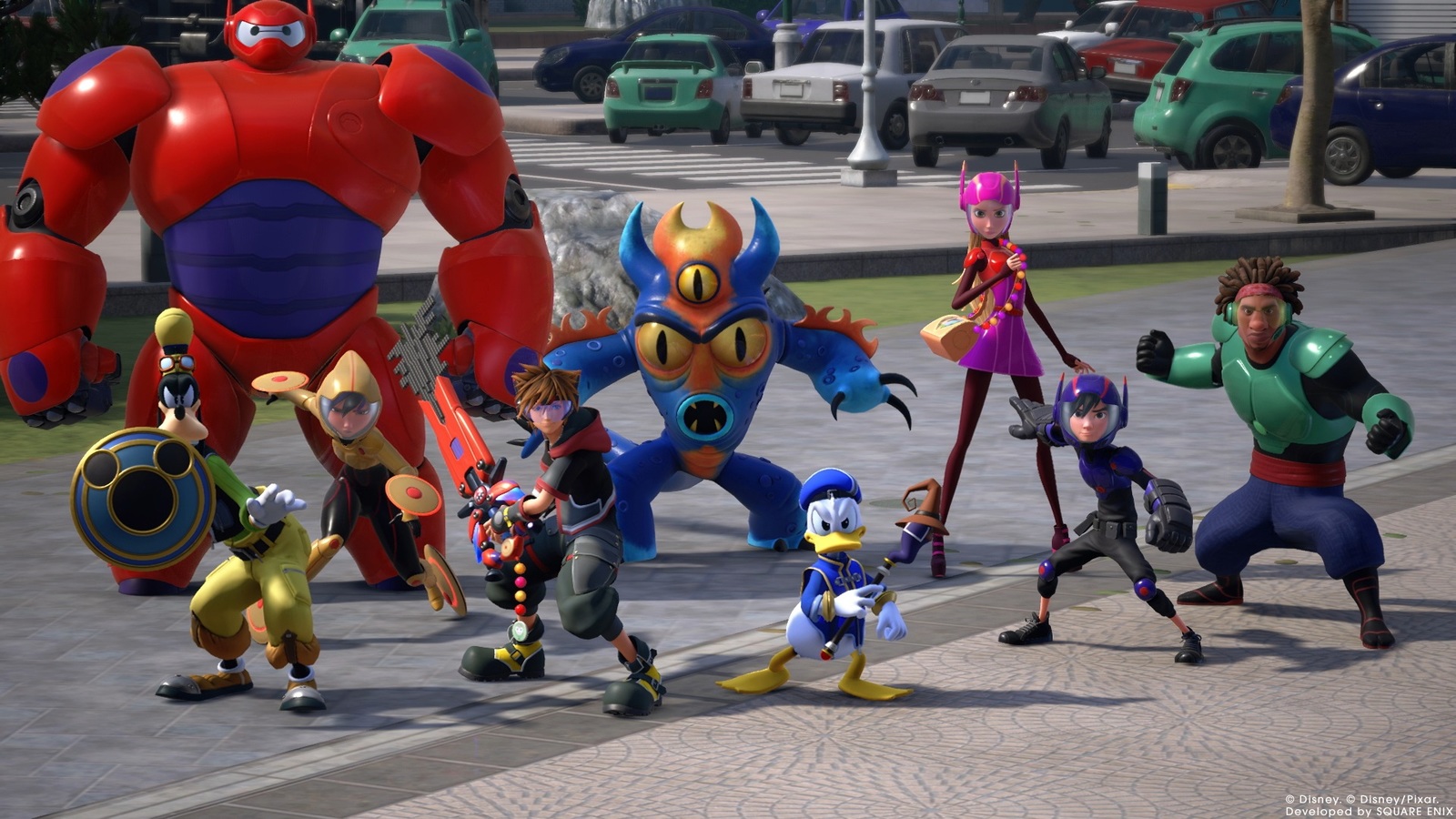 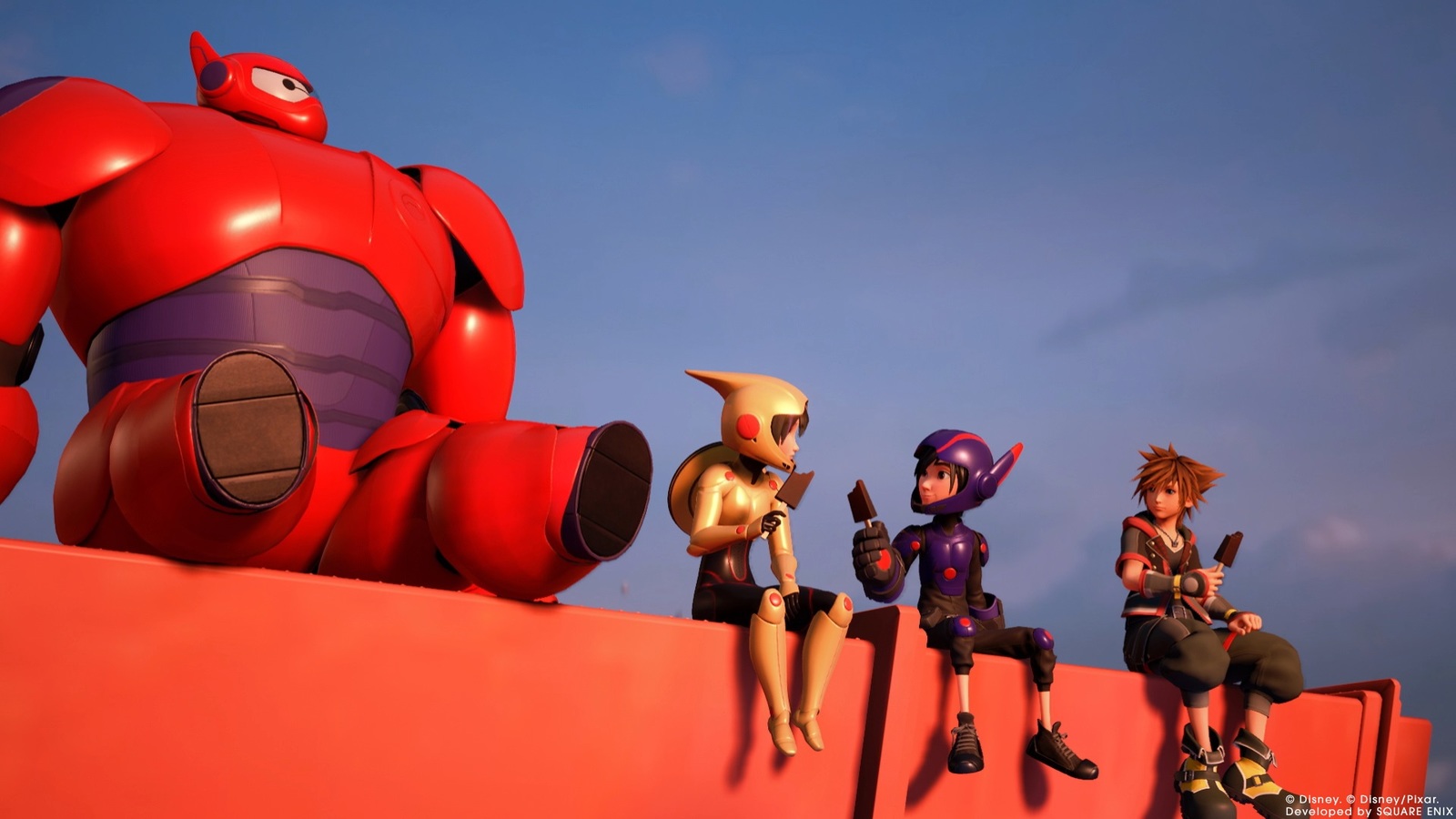 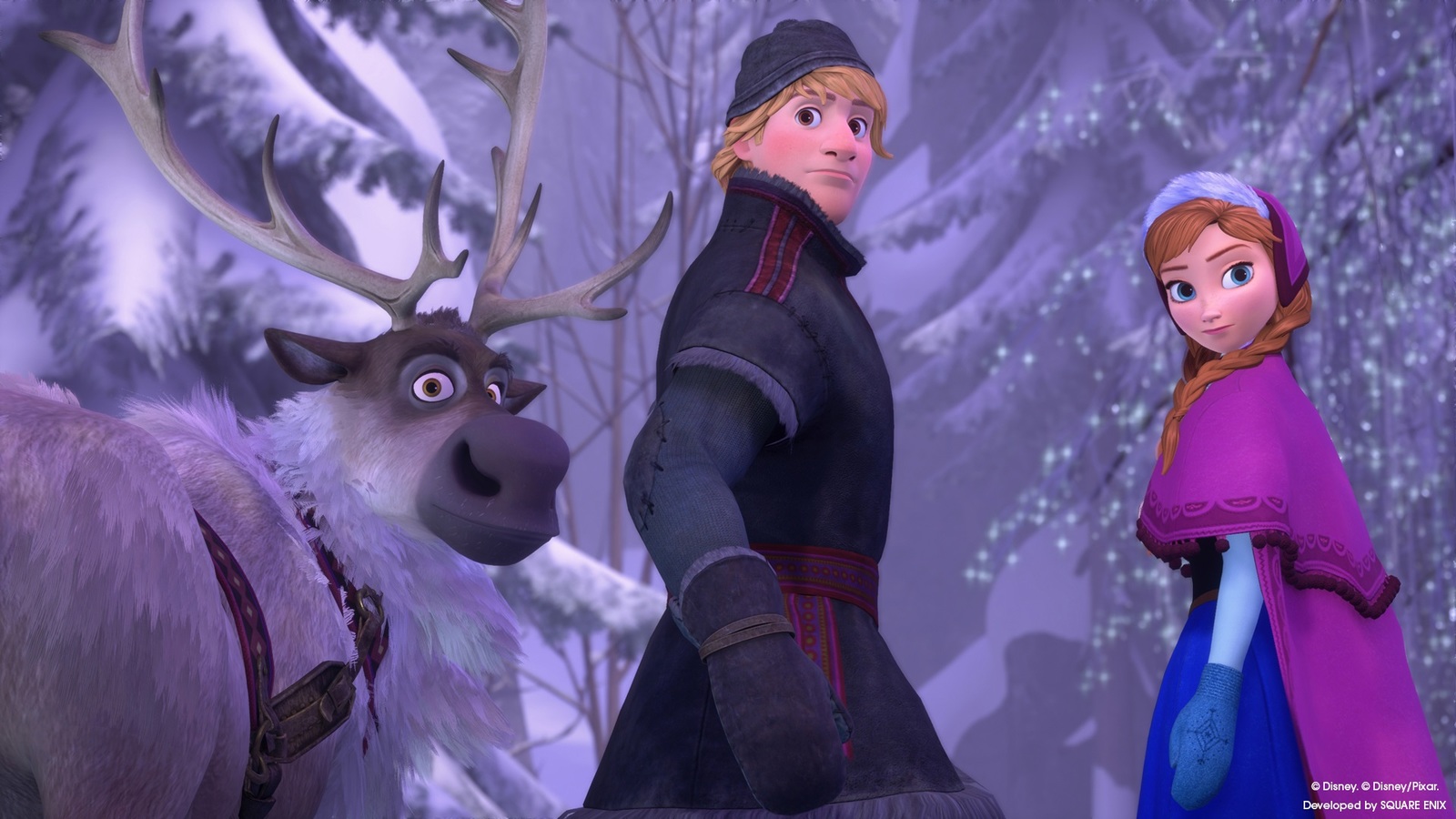 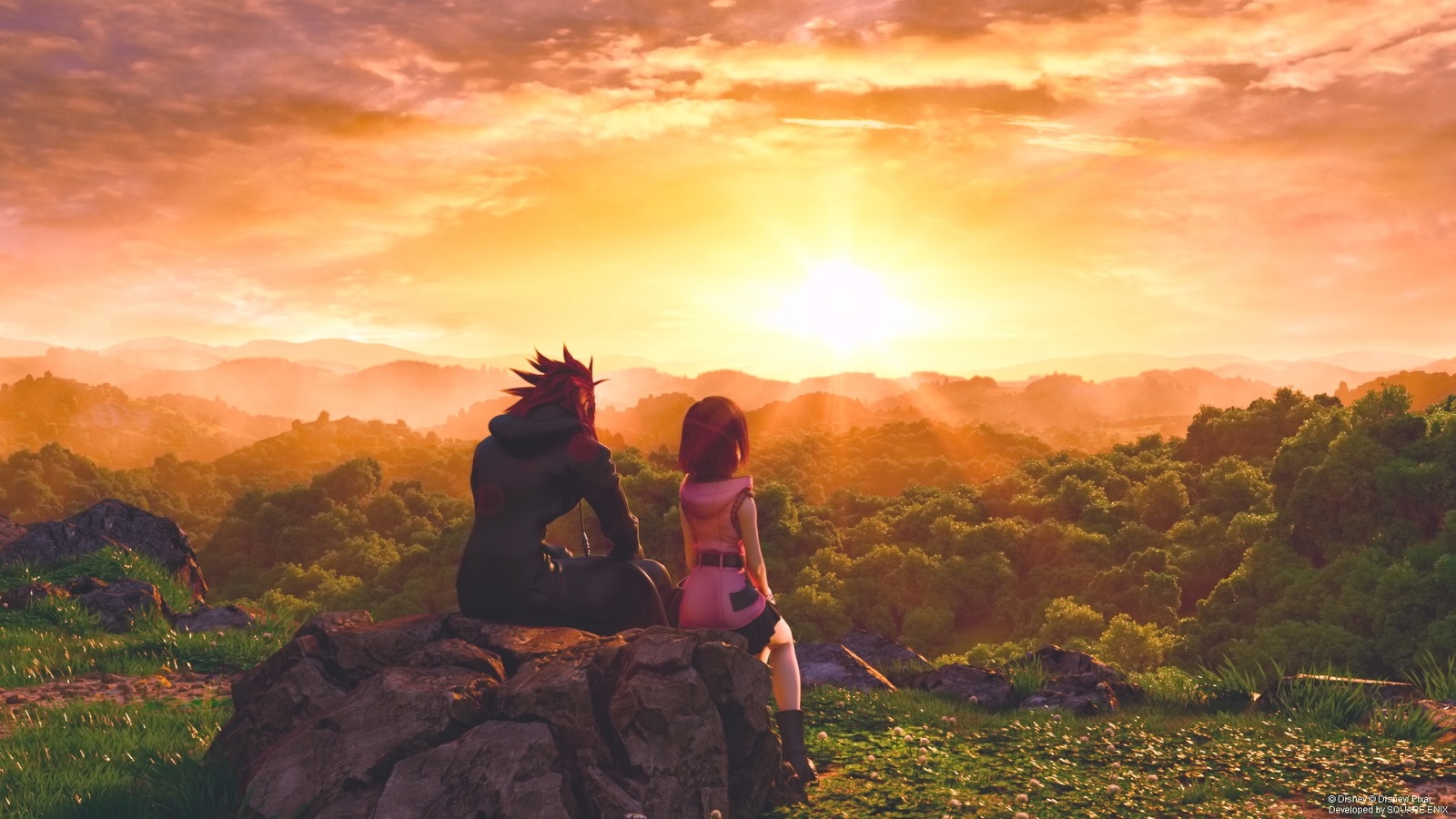 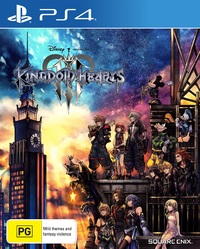 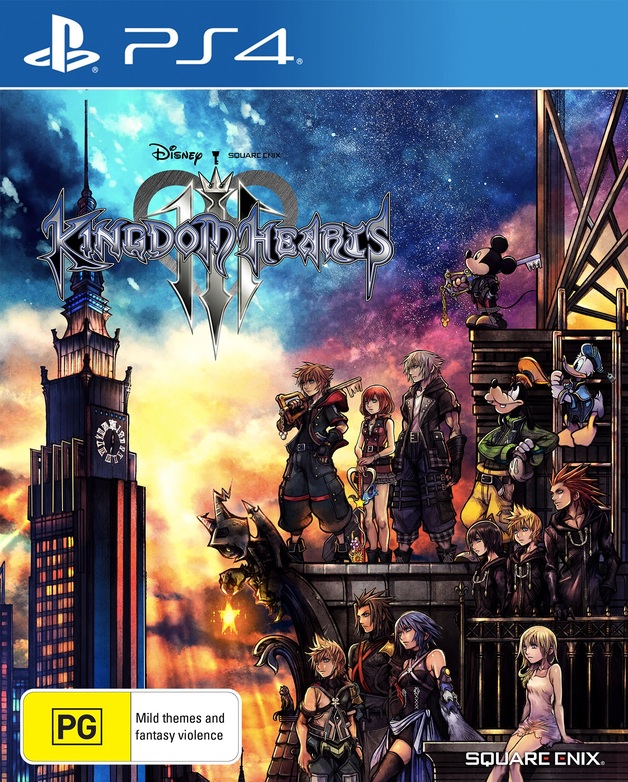 Games not bad. Has some cool twists in it that I wasn't expecting, however, pacing is really off. Not only that, but the games REALLY short, and it doesnt feel satisfying once completed.

I feel as though they should have just released KH, KH2, BBS, AND DDD and the story could have been cohesive, coherent and much less of a slog. Although, they do make every entry relevant to the plot, it just feels like too much at times. Honestly dont see why it took this game so long to be released with what we get in the final product.

Like many KH fans, having waited over 10 years for KH3 to be released only to be incredibly disappointed. Convoluted storyline – there's like 6 games between KH2 and KH3. If you've only played KH1 and KH2 then you won't know what the heck happened all in between.

I should also mention that the game is literally hit triangle to win. Boring. 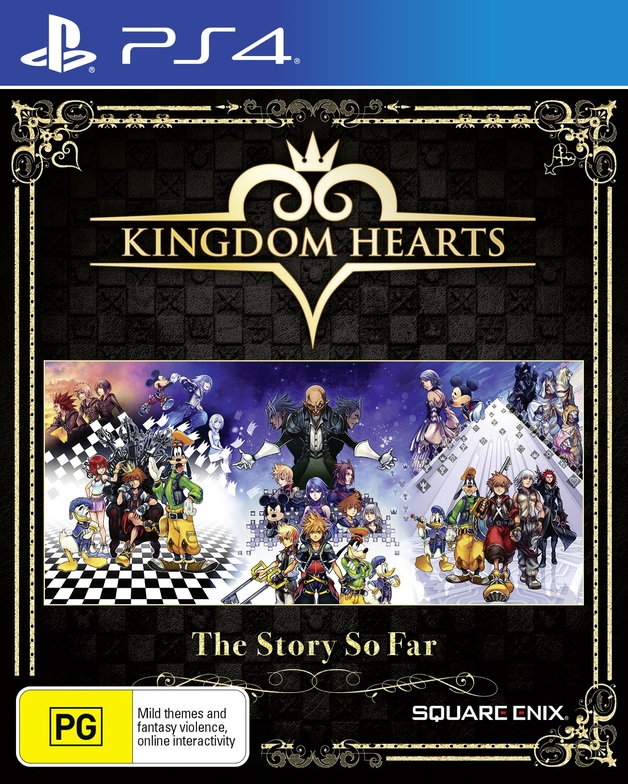 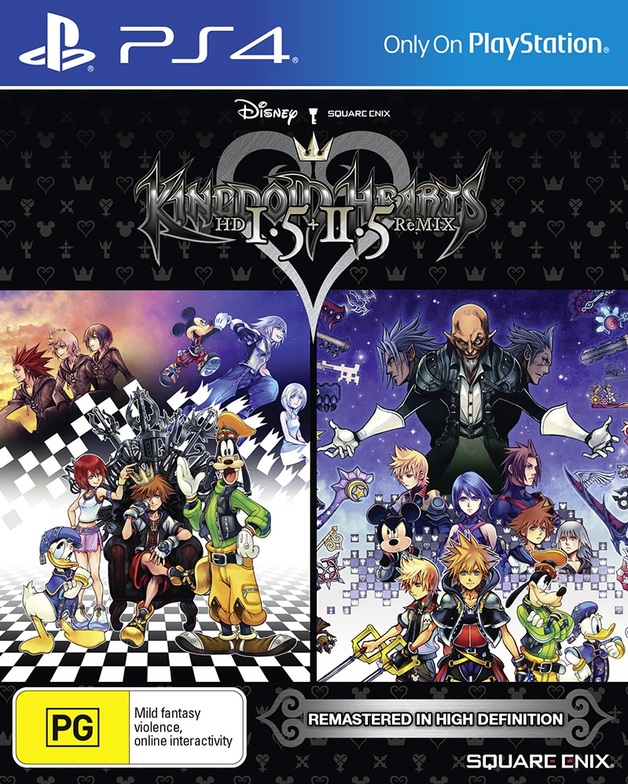 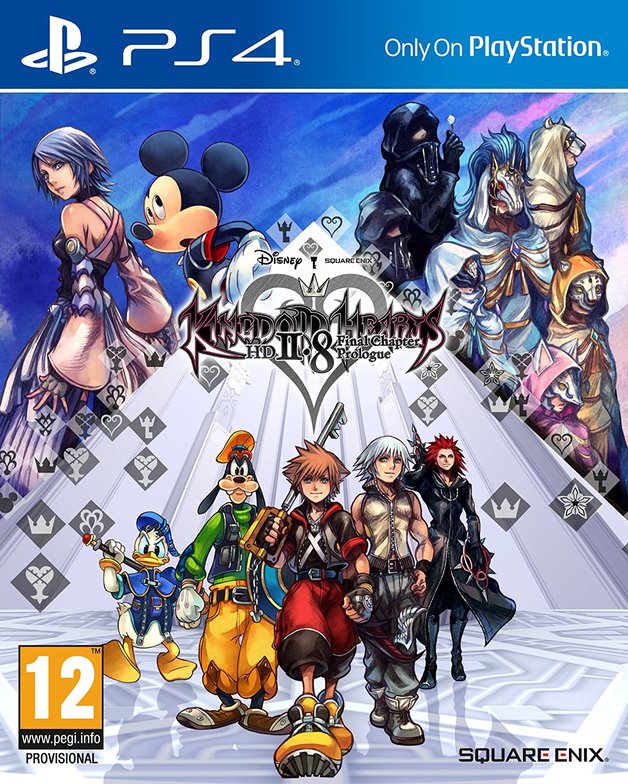 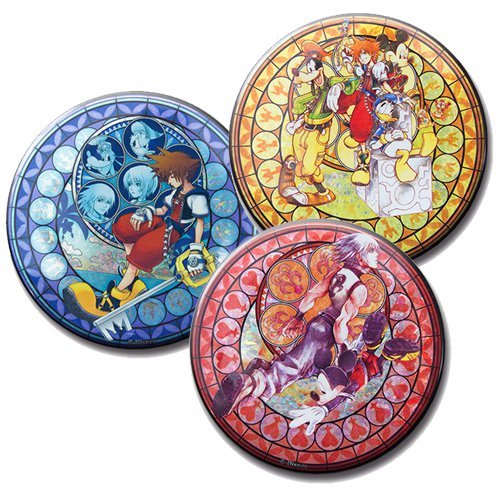 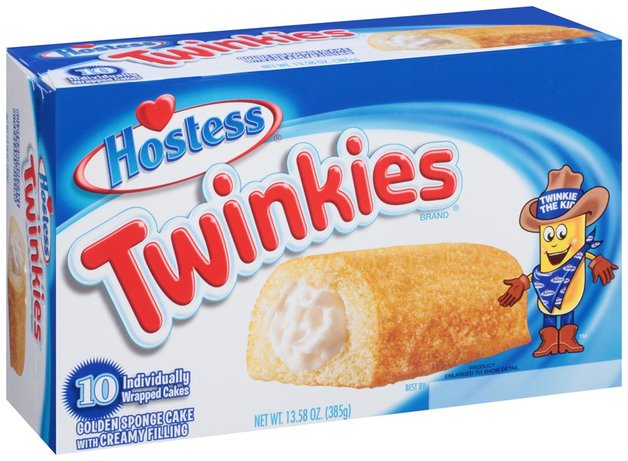 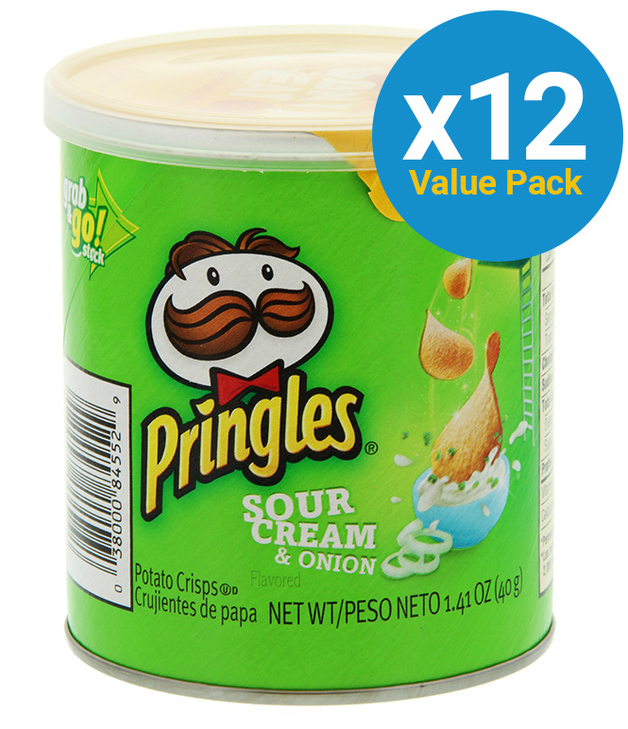 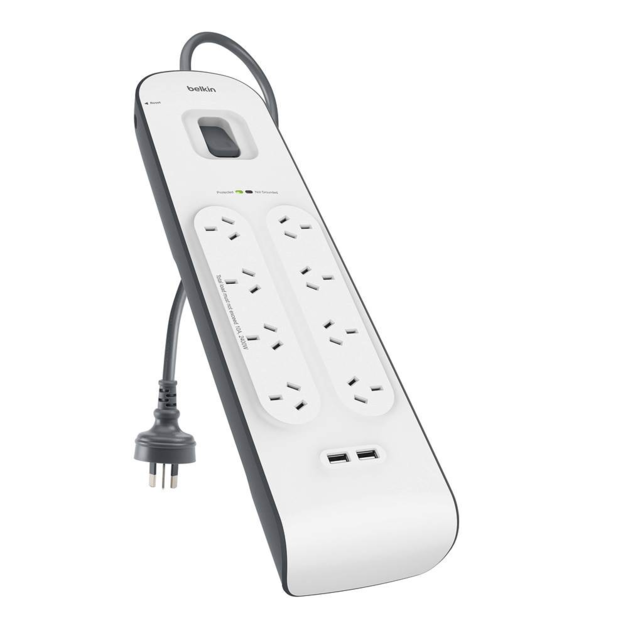