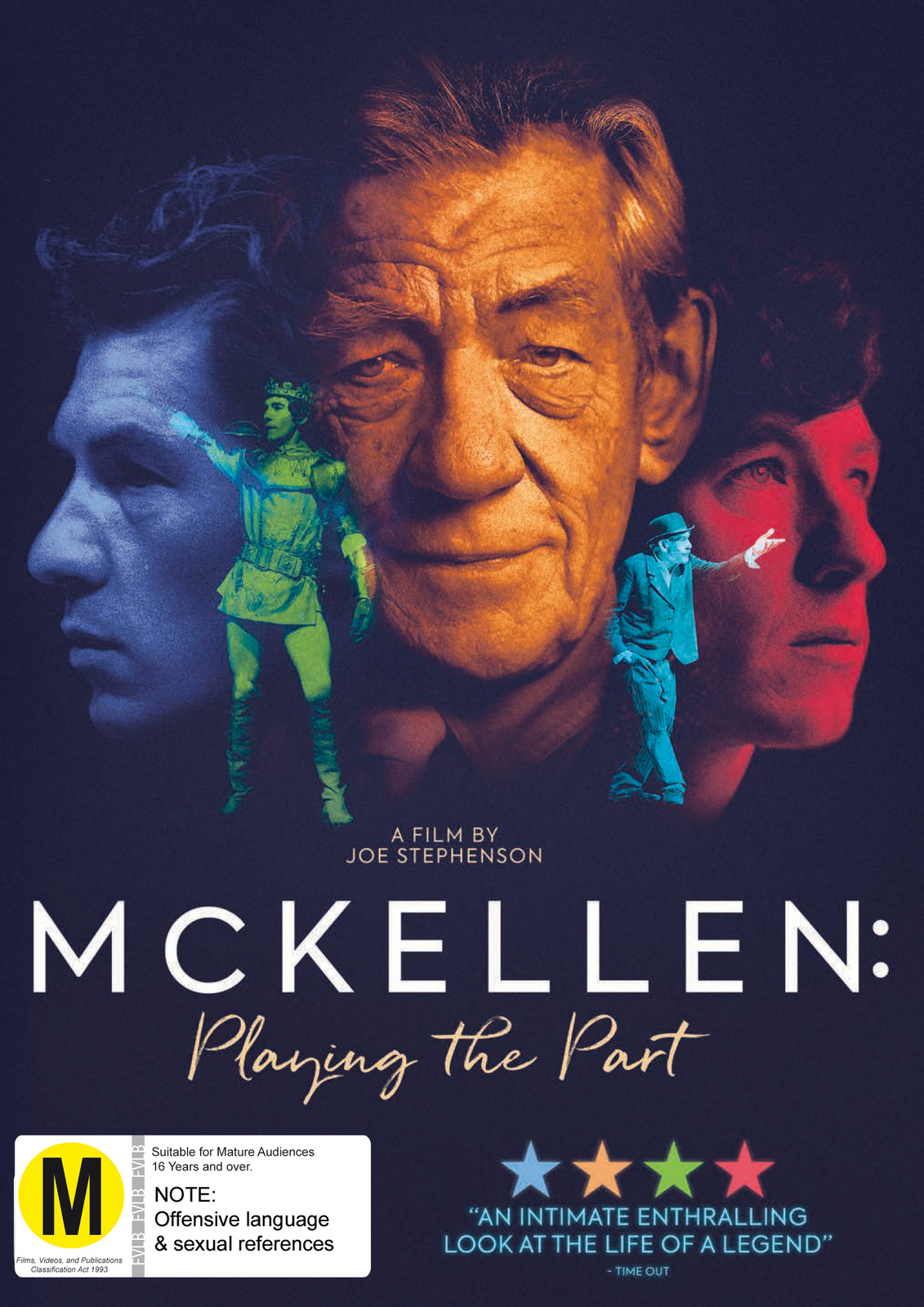 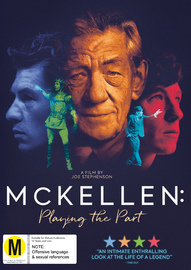 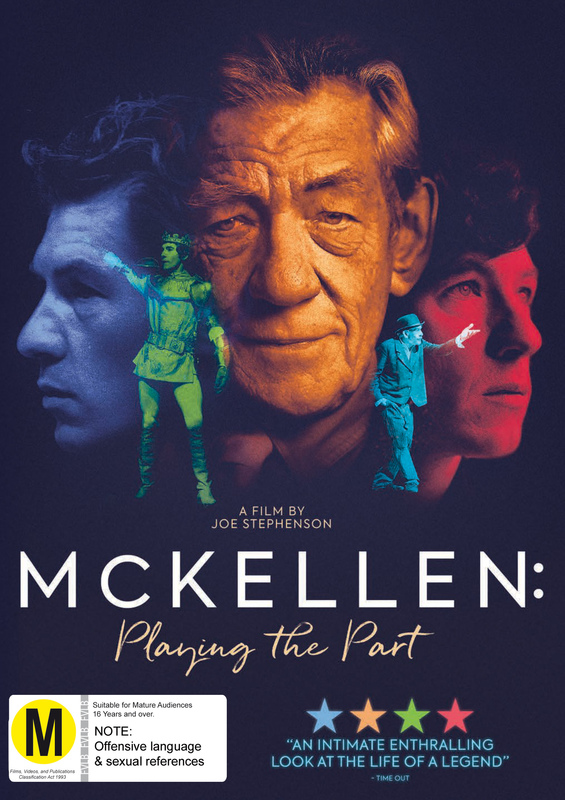 He shows us what a great actor he is and what it takes to survive in this business called theatrical entertainment.

This fully authorised feature-length documentary celebrates the life and work of Sir Ian McKellen. Excerptsfrom a 14 hour interview serves as the basis for the film, covering everything from his upbringing to becoming a theatre star; to coming out and being a leader in the gay rights community; to his film stardom from Magneto to Gandalf; and personal thoughts on everything on acting to old age and death. Private photo albums and a wealth of never-before-seen archive material, including diaries written when he was 12 and unseen behind the scenes footage of theatre shows and films make this an intimate and intriguing journey.