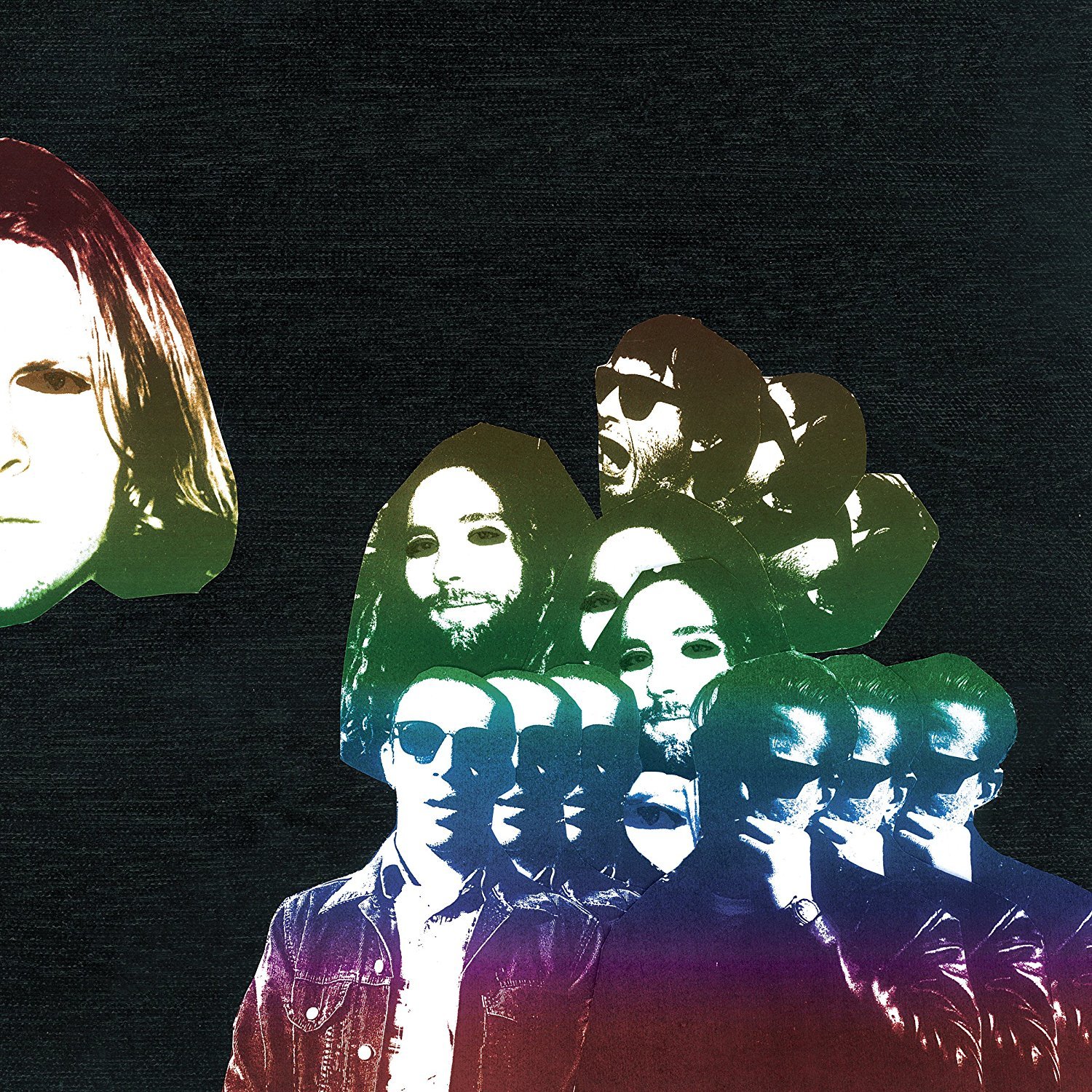 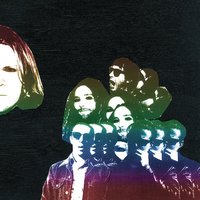 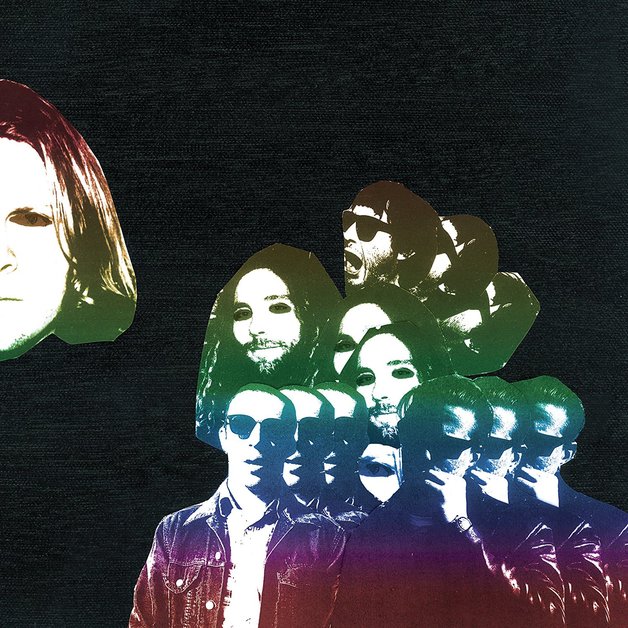 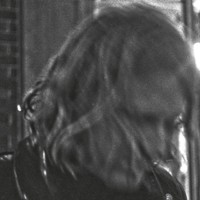 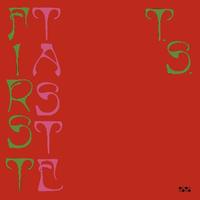 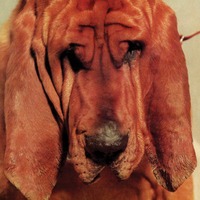 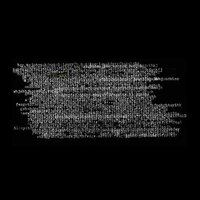 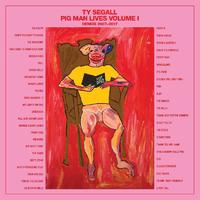 Freedom’s Goblin is the new Ty Segall album: 19 tracks strong, filling four sides of vinyl nonstop, with an unrestricted sense of coming together to make an album. It wants you to get your head straight—but first, the process will make your head spin! Back in the Twins days, we talked about the schizophrenia of Ty’s outlook; today, it’s super-dual, with loads of realities all folding back on each other. On any given side, we’re tracking five or six full-blown personalities, unconcerned with convention or continuity. So drop the needle—who can say what it’ll sound like where it lands?

The songs came in the flow of the year: days of vomit and days of ecstasy and escape too, and days between. The rulebook may have been tossed, but Freedom’s Goblin is thick with deep songwriting resources, be it stomper, weeper, ballad, screamer, banger or funker-upper, all diverted into new Tydentities — each one marking a different impasse, like a flag whirling into a knot, exploding and burning on contact, in the name of love and loathing.

Freedom’s Goblin wears a twisted production coat: tracks were cut all around, from L.A. to Chicago to Memphis, whether chilling at home or touring with the Freedom Band. Five studios were required to get all the sounds down, engineered by Steve Albini, F. Bermudez, Lawrence “Boo” Mitchell and, of course, Ty himself.