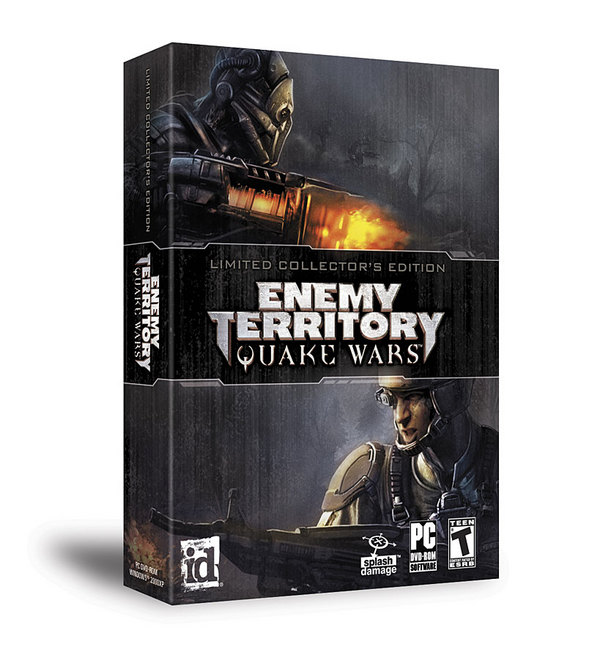 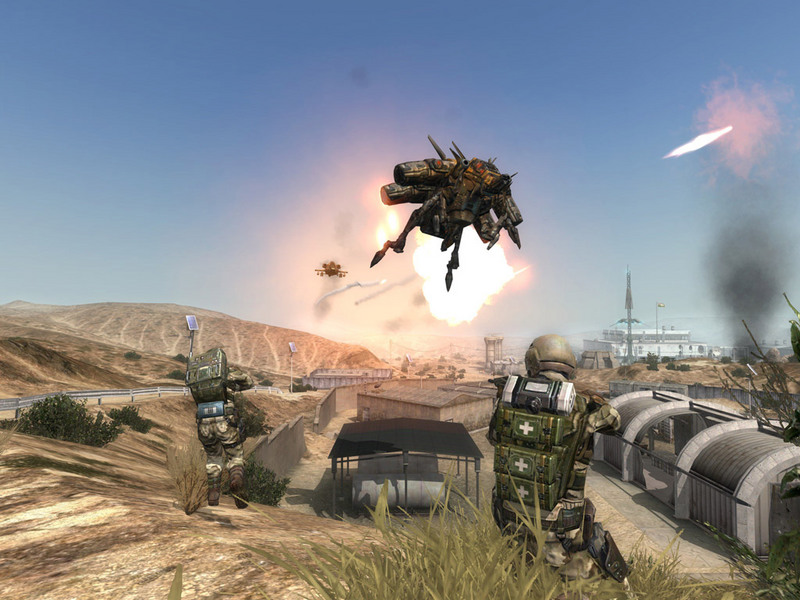 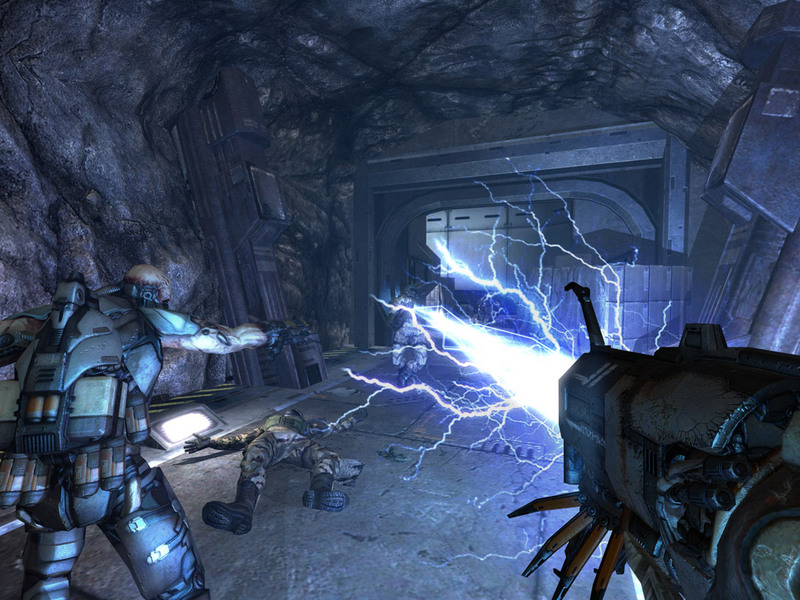 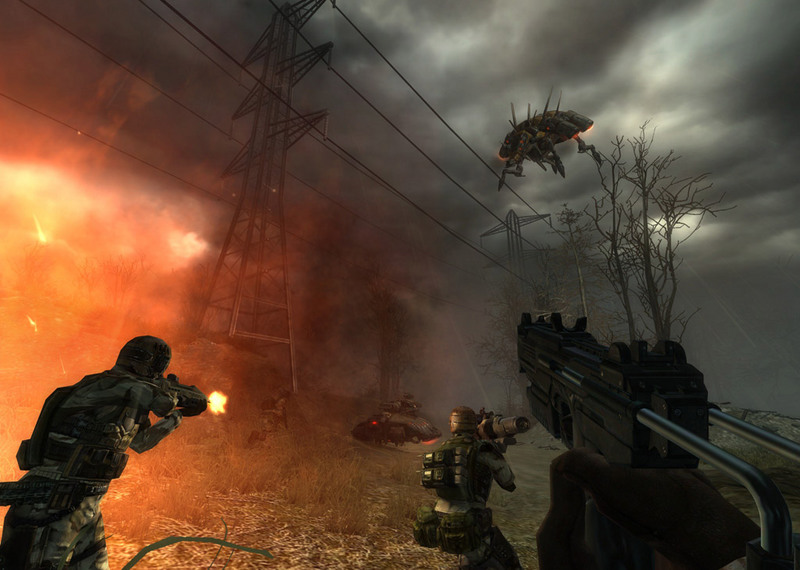 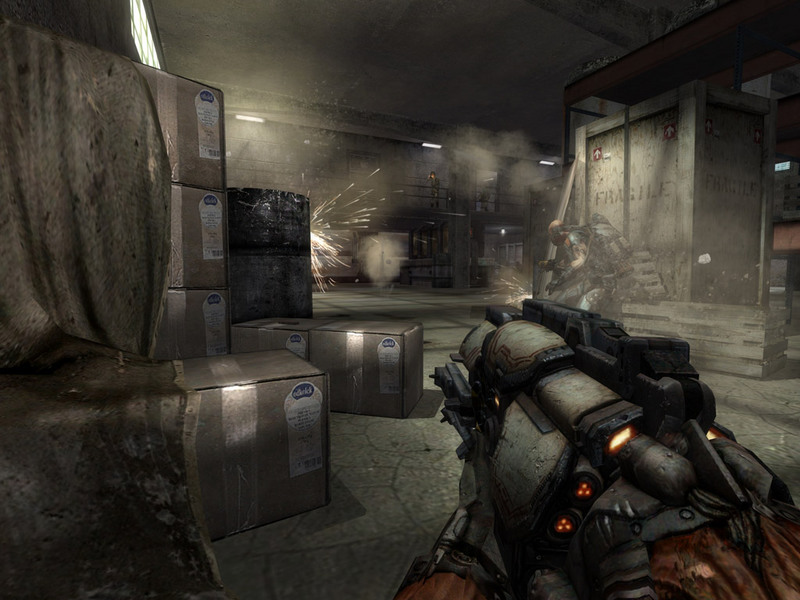 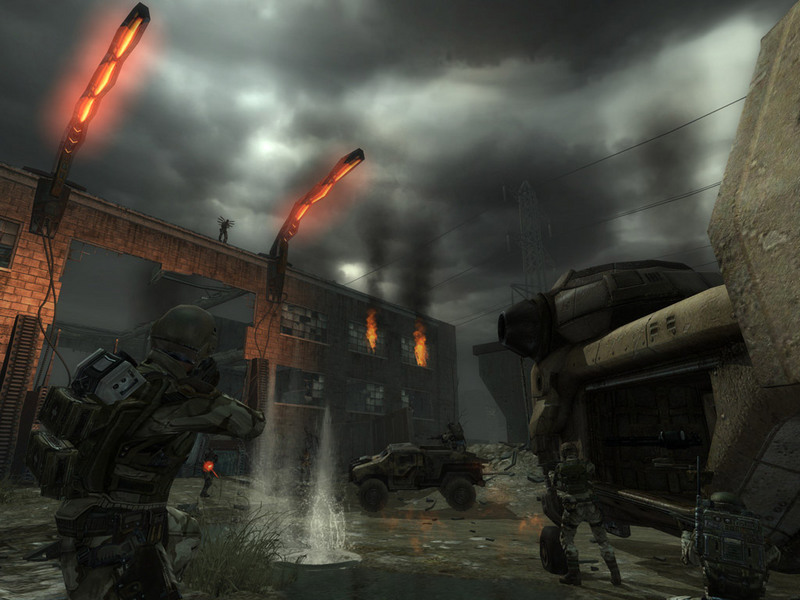 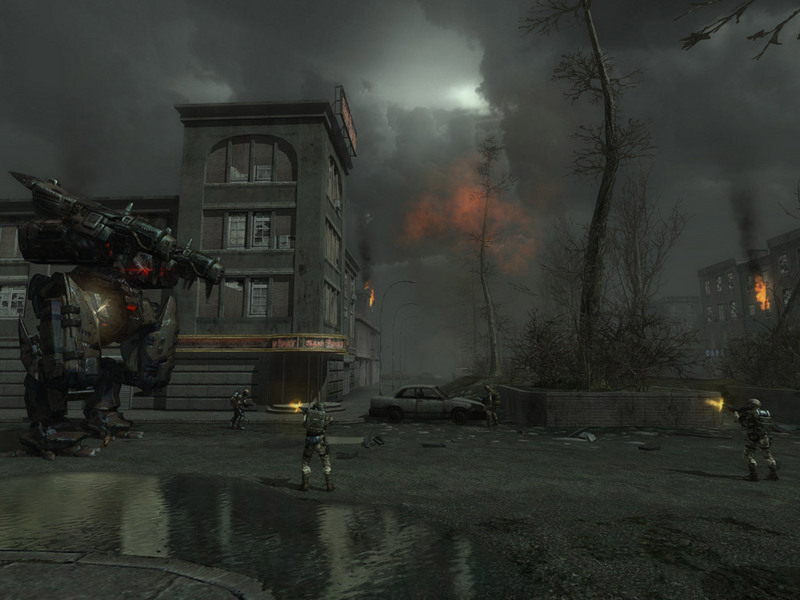 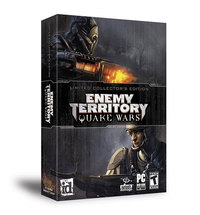 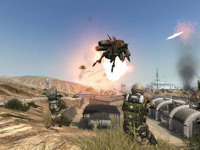 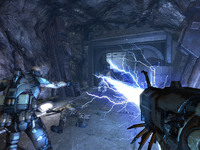 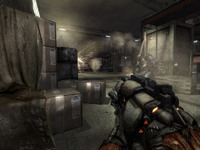 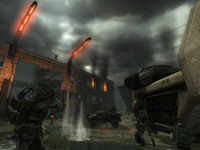 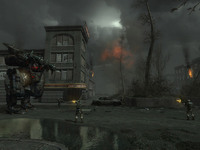 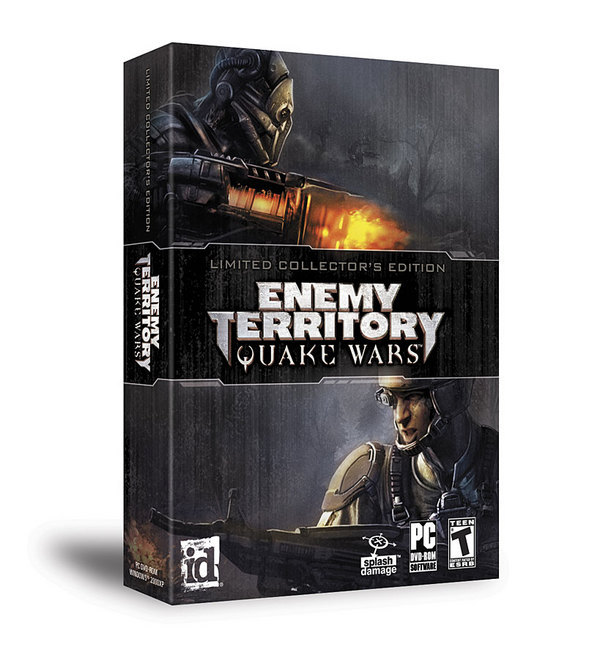 Kids very happy with this game. Easy as usual to order and pick up.

Serving as the prequel to id Software’s legendary QUAKE II, Enemy Territory: QUAKE Wars is the ultimate online team and objective-based multiplayer experience. Set within the epic QUAKE universe in the year 2065, the game pits the Allied troops of the Global Defense Force (GDF) against a new Axis of Evil - the barbaric and technologically advanced Strogg - during their initial invasion of Earth.

Gamers choose to play as Human or Strogg in one of five unique character classes. Employing an arsenal of weapons, vehicles and deployable armaments, players engage in an action-packed test of skill and coordinated teamwork through a series of combat objectives. Persistent character growth and achievements reward players for teamwork, while clearly defined mission and class objectives guide new players to meaningful contributions on the battlefield.