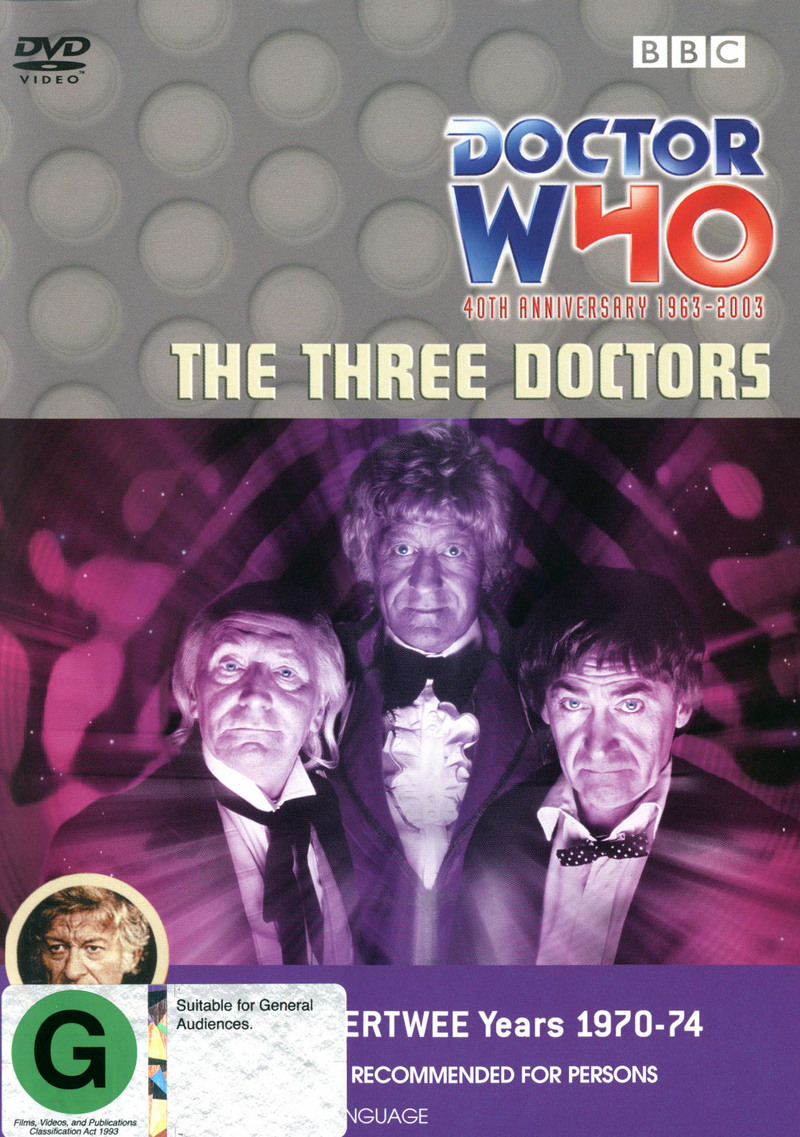 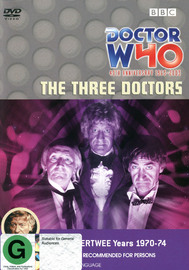 Doctor Who: The Three Doctors 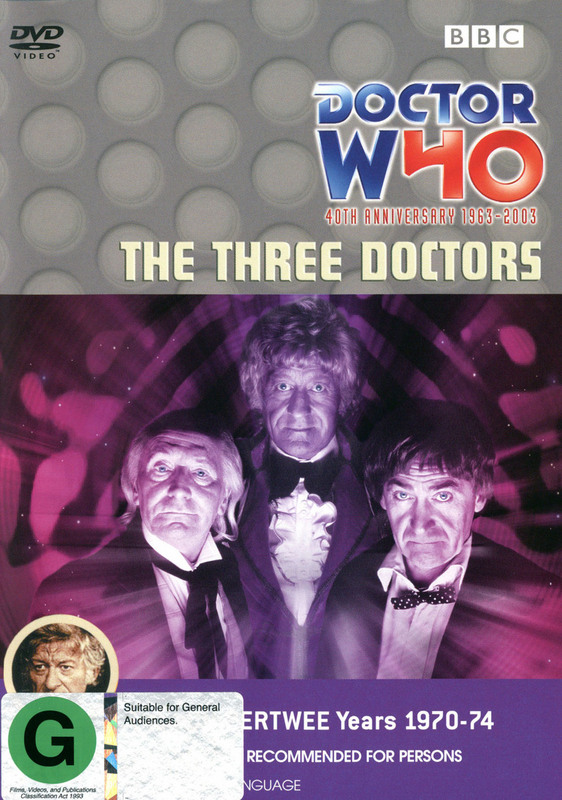 This film overall was fantastic! The idea that it featured the first three doctors was overwhelming and brilliant. But what make I so cool was the story plot of bringing the first doctors together. What's Hot The story and plot The enemy, (spoilers) Omega The First Three Doctors

What's Not The fact that Willam Hartnell didn't appear that much, because of the state he was in, though. But it was good to see that he did a couple of scenes!

Plot: UNIT Headquaters is in danger and so is Gallifrey. Then there is the black hole that is never to exsist. The time Lords send the first two incarnations of the Doctor to save Gallifrey and Earth ! At the meantime, The Doctors aren't that keen on working together. It's up to the 1st Doctor to bring them back to their senses before time runs out.

Overall, I rate this 7/10! And us a must have for Dr Who fans out there! Brayde Reviews

UNIT HQ comes under attack by an alien force, and the Doctor has no other option but to call on his own people, the Time Lords, for help. Breaking the first Law of Time, the first two Doctors are lifted out of their time-streams and sent to help the third. But in a universe of anti-matter, an all-powerful figure from Time Lord history is waiting, and even three Doctors may not be enough to stop him…