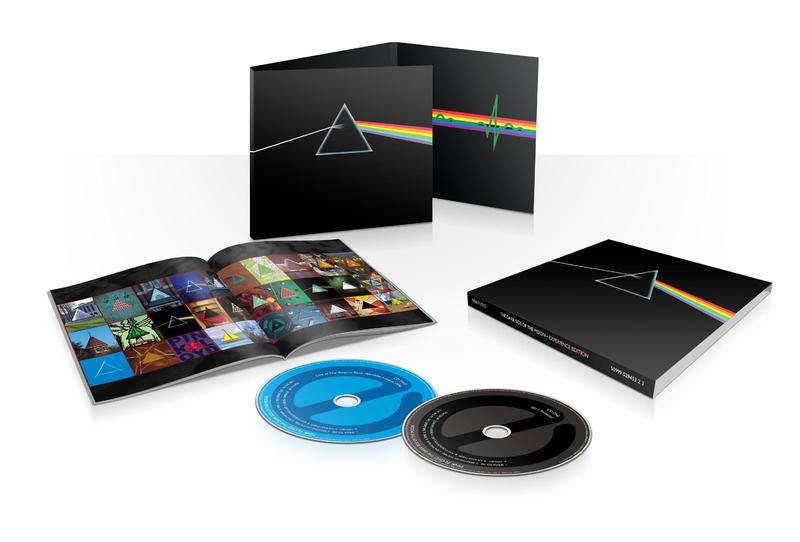 Dark Side Of The Moon 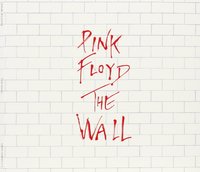 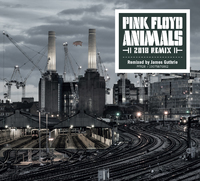 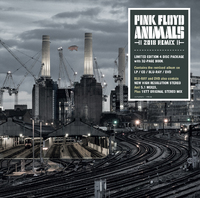 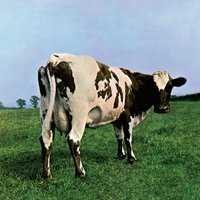 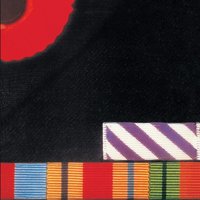 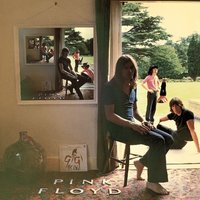 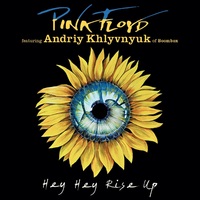 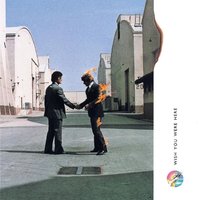 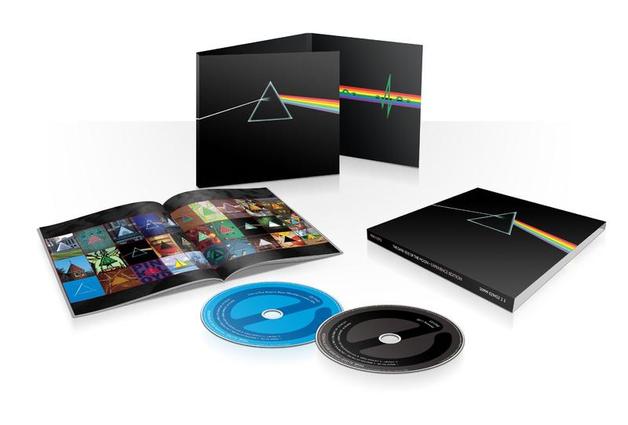 Just great to listen to an “old” Floyd album that has been remastered. Outstanding.

Experience editions are expanded versions of classic albums in a Digipak bonus disc format. Included are the original remastered album, a disc of additional material and an expanded CD booklet.

Originally released in 1973, ‘The Dark Side of the Moon’ became Pink Floyd's first number 1 album in the US, remaining on the chart for 741 weeks between 1973 and 1988. One of the best-selling and most critically acclaimed albums of all time ‘The Dark Side of the Moon’ also introduced The iconic album cover artwork by Hipgnosis featuring a prism representing the band's stage lighting, the record's lyrics, and the request for a ‘simple and bold’ design.

The new experience version presents the original studio album, digitally remastered by James Guthrie with bonus CD featuring a previously unreleased recording of ‘The Dark Side of the Moon’ performed live at Wembley in 1974. Also featuring a newly designed Digipak and a new 16 page booklet designed by Storm Thorgerson, including all lyrics.
Tracks:

Disc 1 – ‘The Dark Side of the Moon’ digitally remastered by James Guthrie, 2011:
Speak To Me
Breathe
On The Run
Time
The Great Gig In The Sky
Money
Us And Them
Any Colour You Like
Brain Damage
Eclipse

Disc 2 – ‘The Dark Side of the Moon’ performed live at Wembley 1974:
Speak To Me
Breathe
On The Run
Time
The Great Gig In The Sky
Money
Us And Them
Any Colour You Like
Brain Damage
Eclipse

DARK SIDE OF THE MOON was a benchmark record. It turned the musical world on its ear with a hitherto unseen combination of sounds, and changed things considerably for Pink Floyd. For this project, Pink Floyd resurrected older and unfinished numbers, some of which came from the multitude of soundtracks the band members had previously worked on. The film ZABRISKIE POINT, a study of American materialism from a foreigner's per­spective, provided “Us and Them” (originally titled “The Violence Sequence”). Waters rewrote “Breathe” after its appearance on his and avant-garde composer Ron Geesin's score for THE BODY, a surreal medical documentary.

Floyd and their long-time engineer, Alan Parsons, used a multitude of sound effects–from stereophonically projected footsteps and planes flying overhead (“On the Run”) to a roomful of ringing clocks (“Time”). Further adding to the record's mystique, barely audible spoken passages were sprinkled throughout–a result of hours interviewing random Abbey Road occupants about their views on insanity, violence, and death. Floyd must have struck a nerve: DARK SIDE OF THE MOON remained on Billboard's albums chart for an astounding 14 years. It made Pink Floyd a household name, elevating them to the level of the Rolling Stones and The Who in the rock pantheon.

Rolling Stone (12/11/03, p.110) – Ranked #43 in Rolling Stone's “500 Greatest Albums Of All Time” – “…One of the best-produced rock albums ever…”
Rolling Stone (5/24/73, p.57) – “…The sound is lush and multi-layered while remaining clear and well-structured…a fine album with a textural and conceptual richness that not only invites, but demands involvement…the excellence of a superb performance…”
Q (10/94, p.137) – 4 Stars – Excellent
Uncut (5/03, p.112) – 4 stars out of 5 – “…The subdued, darkly muttering, sombrely somnolent music of DARK SIDE OF THE MOON startles…An achievement of considerable merit…”
NME (Magazine) (3/20/93, p.33) – 8 – Excellent – “…although everything your punk rock elder brother said was undeniably true, it doesn't take a great mental leap to achieve the mind-set of the pot-smoking philosophy student and pronounce this album a super-sensory classic…”