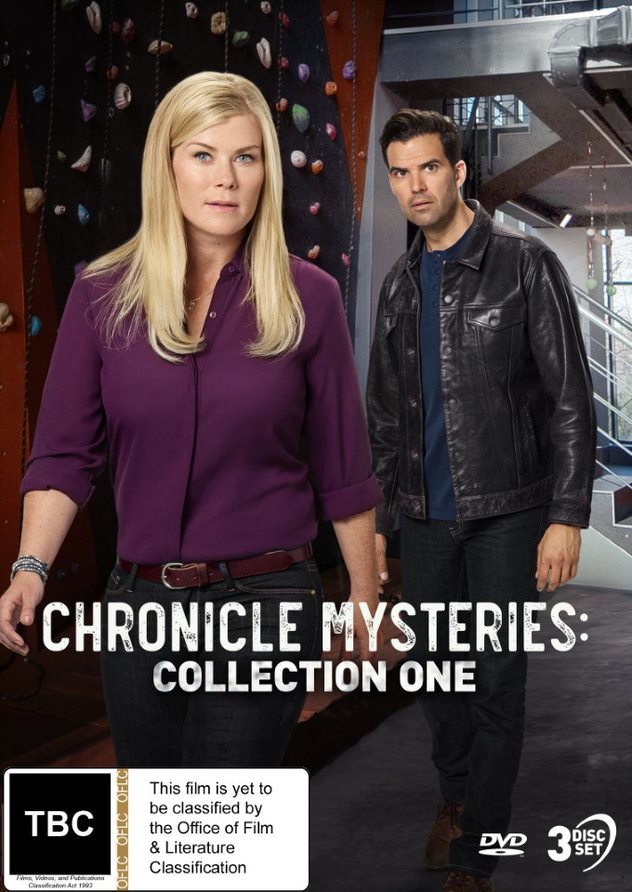 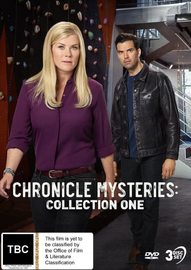 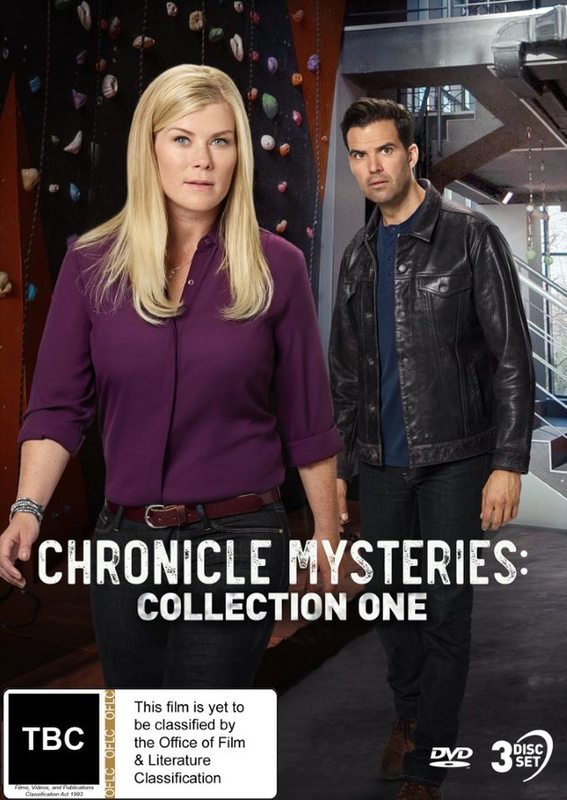 This product will be released on 13th August, 2020

62% of people buy Chronicle Mysteries - Collection One and Arthur & George - The Mini-Series ~ DVD.

The Chronicle Mysteries stars Alison Sweeney (Murder She Baked) as Alex McPherson, a novelist and podcaster who loves the chase of solving any puzzle or mystery. Set to inherit the local paper, The Harrington Chronicle, from her uncle, Alex returns to the small town where she spent her summers growing up.

Alex McPherson is the host of a podcast who returns to her hometown of Harrington in Pennsylvania seeking answers to the disappearance of her school friend, Gina DeSavio, who went missing twenty years ago in 1998. She teams up with the local newspaper, The Chronicle, to research the case from old case files and interviews with locals to try and find out what happened to Gina.

The body of a woman who had been missing for three years is discovered. Her husband, acquitted for lack of evidence but now seen as guilty, asks Alex for help to clear his name.

Alex's friend and colleague at the newspaper, Eileen, enlists her help to look into the one year old, suspicious death of the owner of a vineyard. After his death by carbon dioxide poisoning, Colton Saunier's will divided the vineyard between his sons – Jackson and Gil but the discovery of a mysterious new will now leaves everything to only one son leading to new suspicious events as Alex, Drew and Eileen investigate. 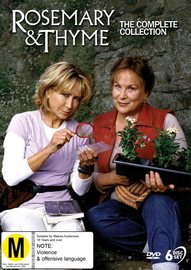 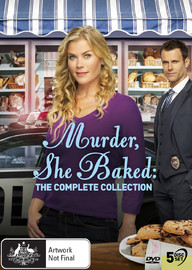 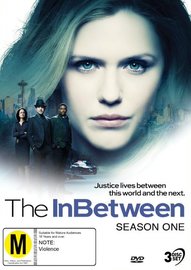 The Inbetween - The Complete Series
DVD
$35.00
In stock - ships Monday 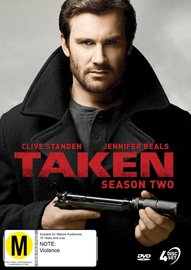 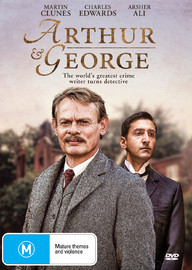 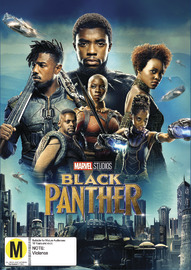 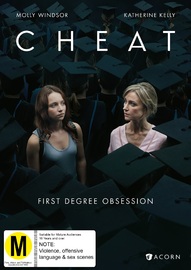 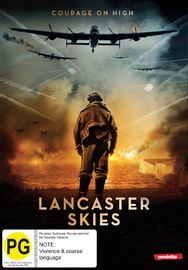 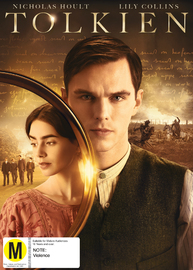