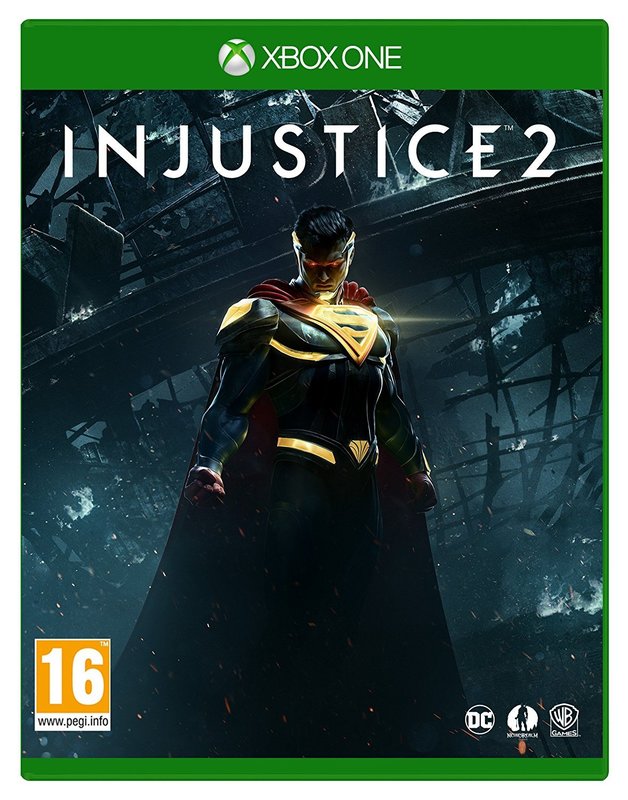 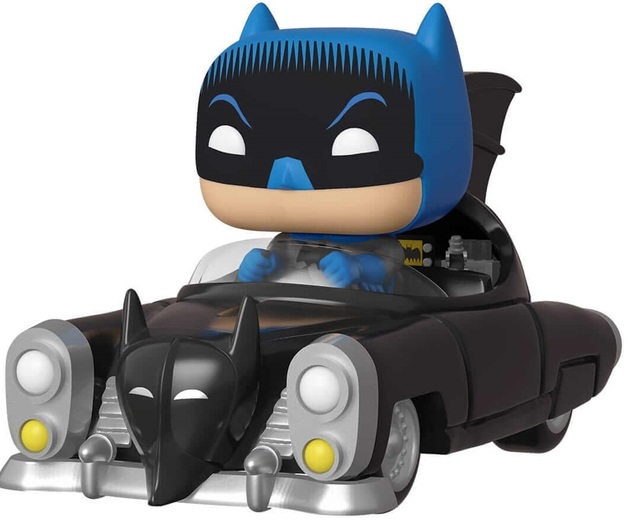 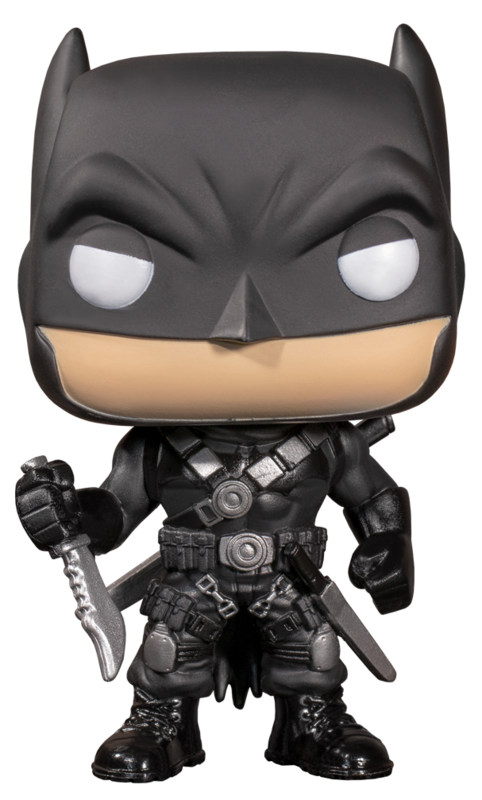 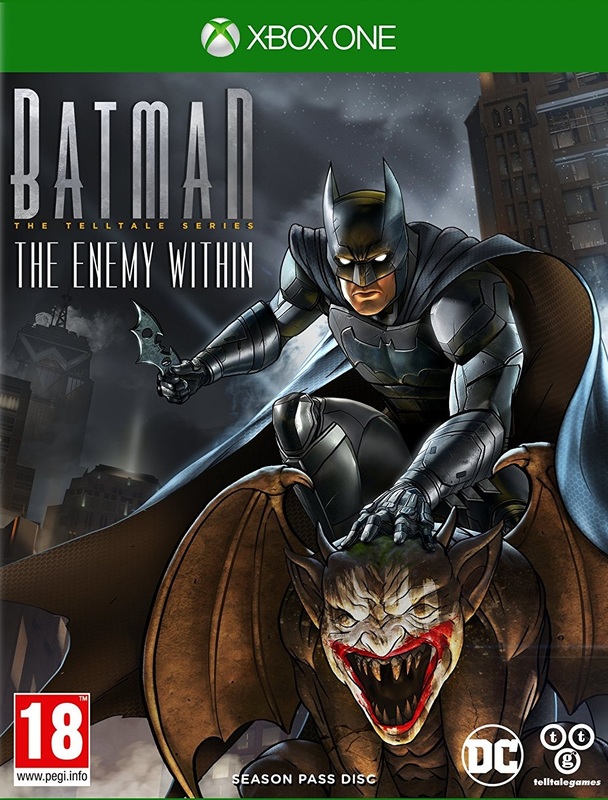 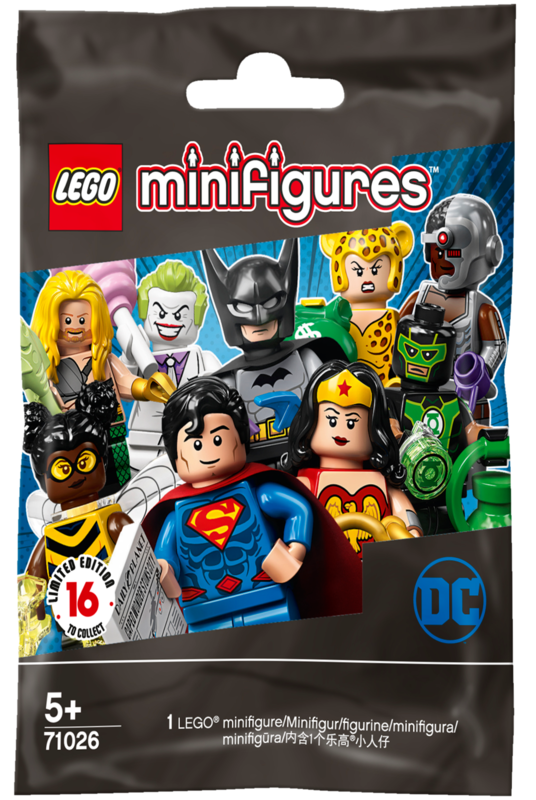 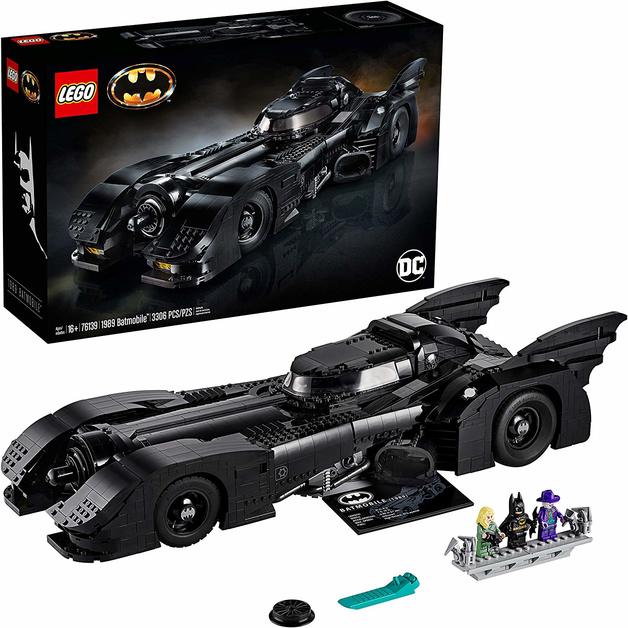 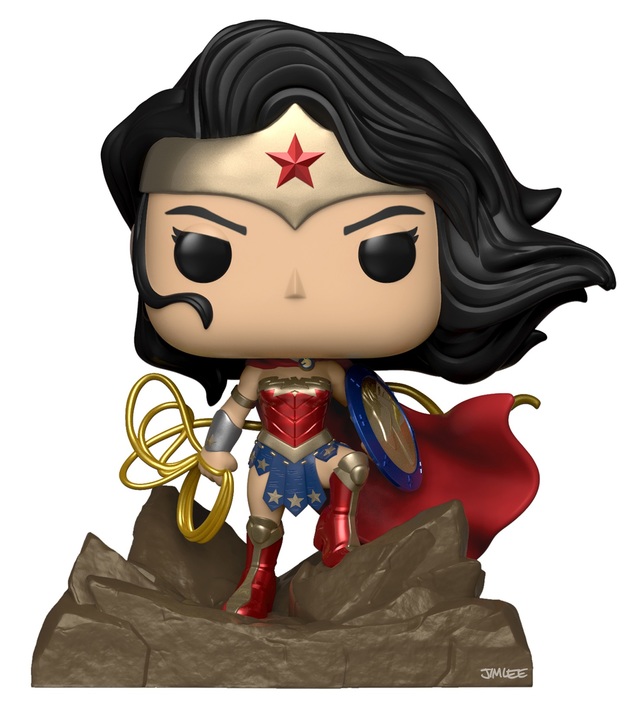 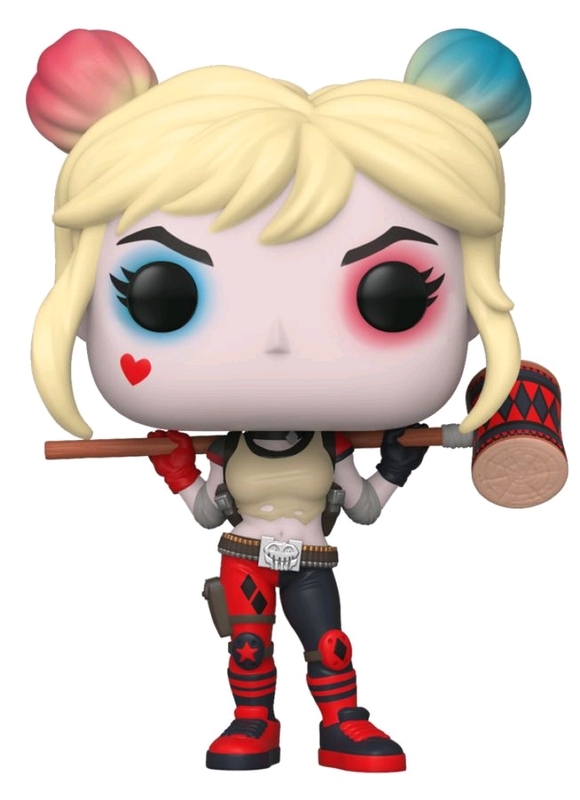 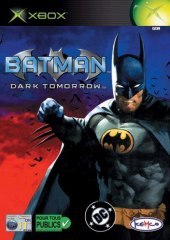 Due to COVID-19, we're unable to accept orders for non-essentials items at this time. Learn more...
Batman, the Dark Knight Detective of Gotham City, is back in an all-new adventure! Things are getting ugly in Gotham City, and it's up to Batman to solve the mystery and save the day. The legendary Caped Crusader must use all his mental and physical skills, devices from his Utility Belt, and sleuthing prowess to fight crime, solve the mystery and defeat the bad guys.

Batman: Dark Tomorrow is the first Batman game based primarily on the comic book Batman, and not a movie or the animated series. Veteran Batman writer Scott Peterson and videogaming legend Kenji Terada (Final Fantasy I, II and III) have teamed up to craft an exciting and intriguing story.