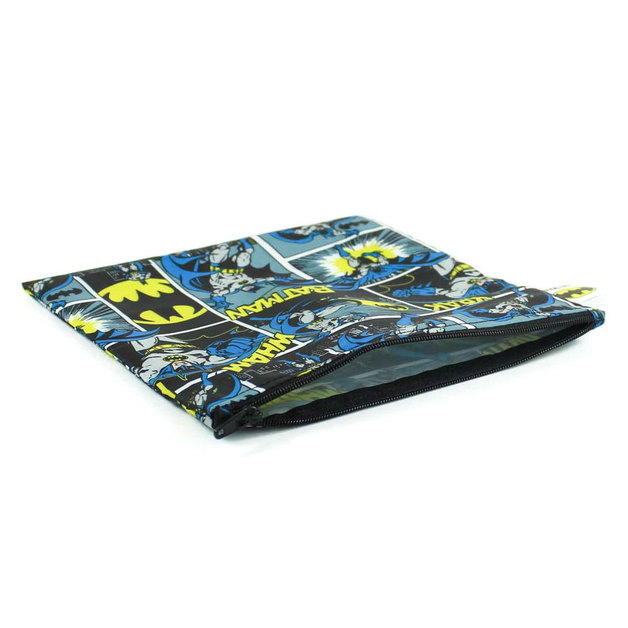 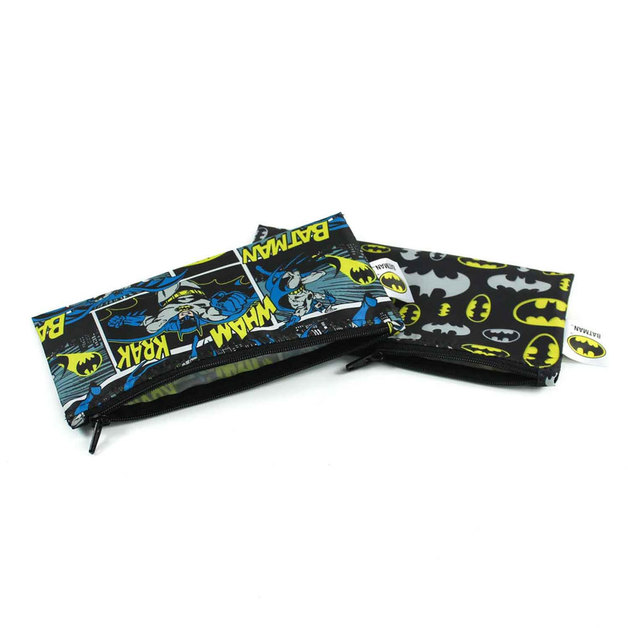 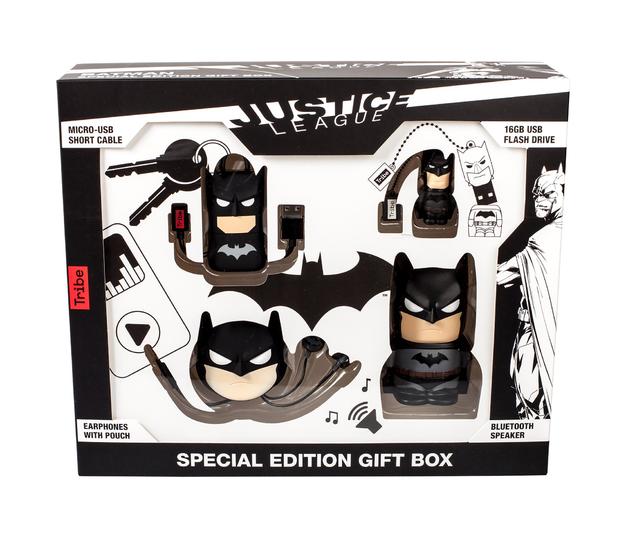 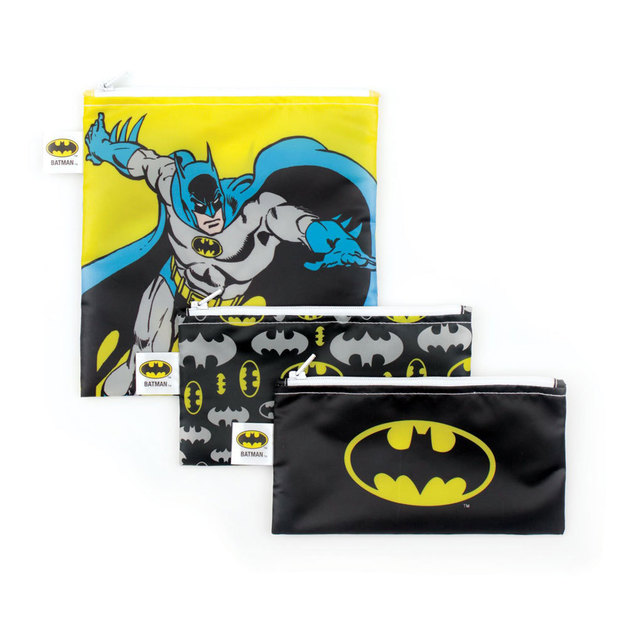 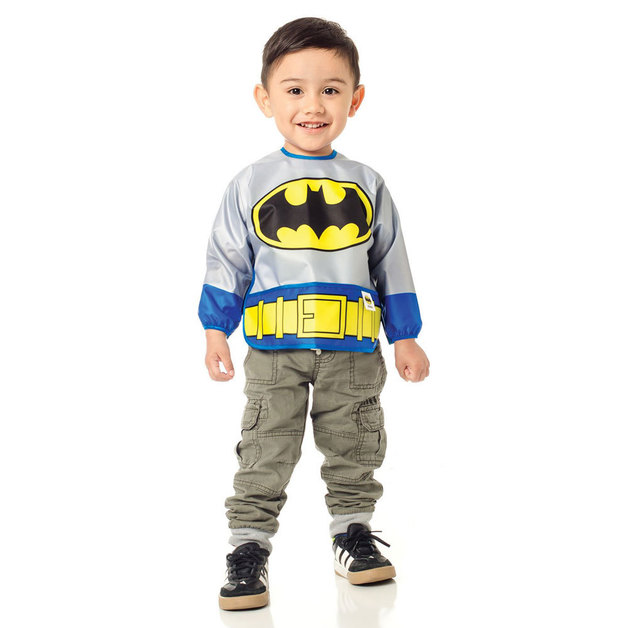 Batman is probably the most popular super heroes created by artist Bob Kane under "DC Comics./Brands/DC-Comics. His real name is Bruce Wayne, the owner of Wayne Enterprises and a billionaire, who witnessed his parents killed and later trained to be intellectual and physical perfection and fight crime in the city of Gotham. He is the dark knight and the world's greatest detective. Batman's allies include Robin, the butler Alfred and the police officer Jim Gordon. He constantly fights against villains like the homicidal maniac Joker, Penguin, the Riddler, Bane and Harley Quinn.