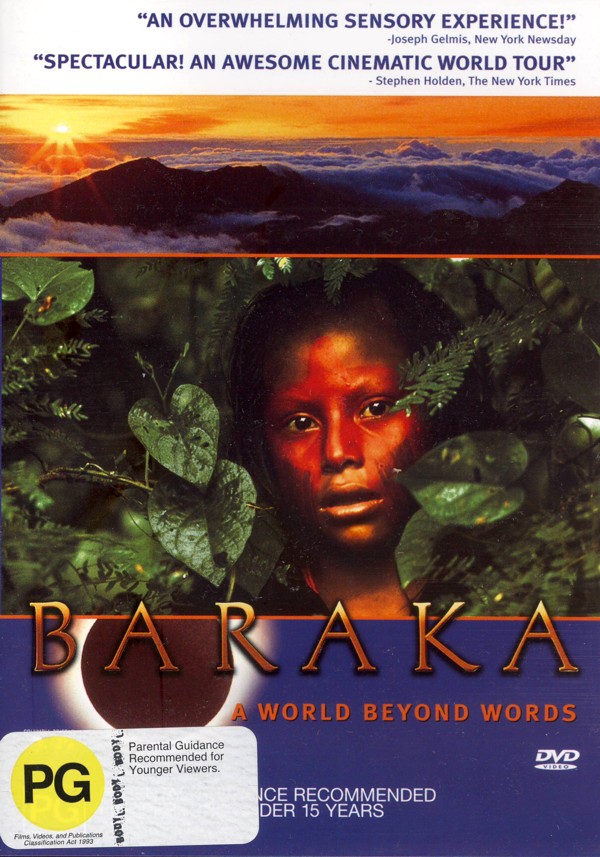 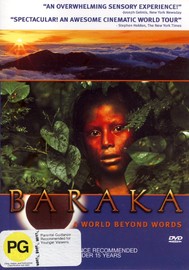 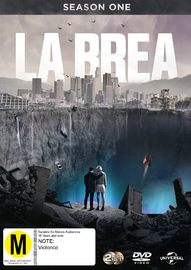 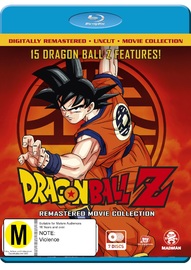 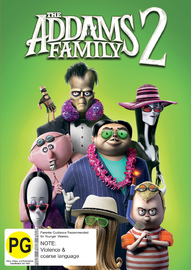 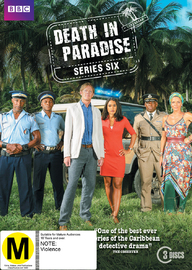 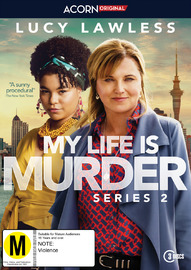 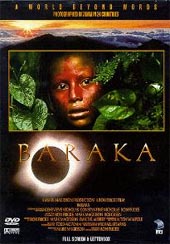 A beautiful, moving and powerful portrayal of the changed and unchanging on Earth. Modernity meets ancient and offers questions about how we live our lives.

wasn't sure what to expect with this movie. A pleasant surprise.
Very well made. Great and interesting from beging to end. For a 90min movie with no words in it to hold my attention and make me forget there is not talking that's amazing.

A World Beyond Words.

In the pantheon of modern cinema, Baraka remains one of the most unique and acclaimed motion picture events of our time.

Shot in breathtaking 70mm, it is a transcendent global tour that explores the sights and sounds of the human condition like nothing you’ve ever seen or felt before.

These are the wonders of a world without words, viewed through man and nature’s own prisms of symmetry, savagery, chaos and harmony.

"The word Baraka means "blessing" in several languages; watching this film, the viewer is blessed with a dazzling barrage of images that transcend language. Filmed in 24 countries and set to an ever-changing global soundtrack, the movie draws some surprising connections between various peoples and the spaces they inhabit, whether that space is a lonely mountaintop or a crowded cigarette factory. Some of these attempts at connection are more successful than others: for instance, an early sequence segues between the daily devotions of Tibetan monks, Orthodox Jews, and whirling dervishes, finding more similarity among these rituals than one might expect. And there are other amazing moments, as when sped-up footage of a busy Hong Kong intersection reveals a beautiful symmetry to urban life that could only be appreciated from the perspective of film. The lack of context is occasionally frustrating--not knowing where a section was filmed, or the meaning of the ritual taking place--and some of the transitions are puzzling. However, the DVD includes a short behind-the-scenes featurette in which cinematographer Ron Fricke (Koyaanisqatsi) explains that the effect was intentional: "It's not where you are that's important, it's what's there." And what's here, in Baraka, is a whole world summed up in 104 minutes." --Larisa Lomacky Moore