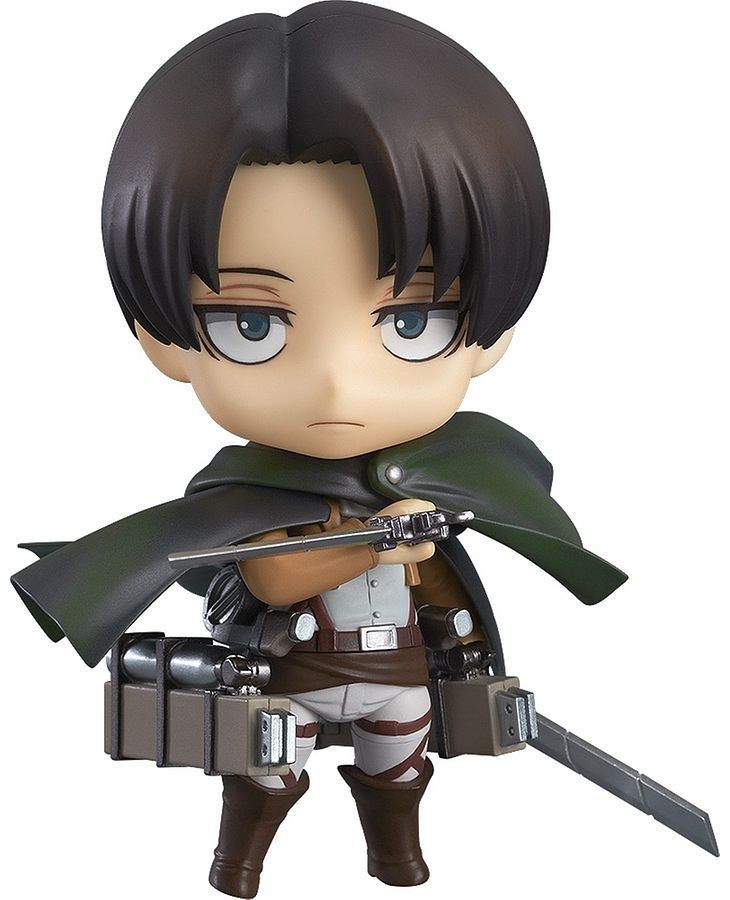 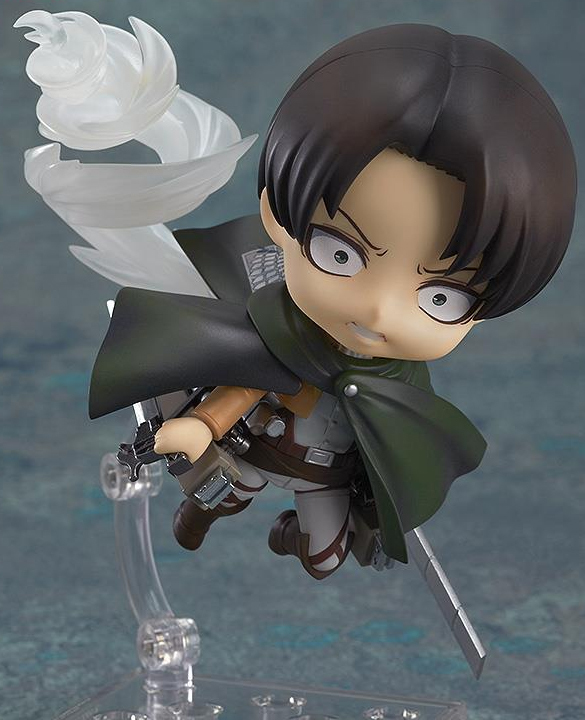 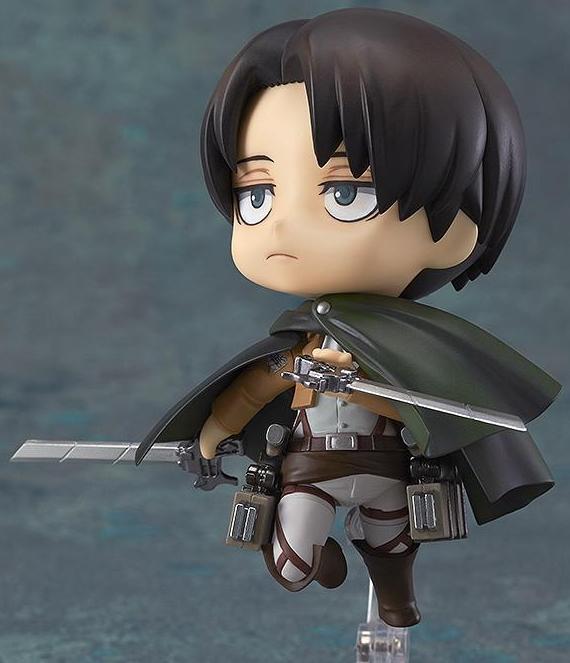 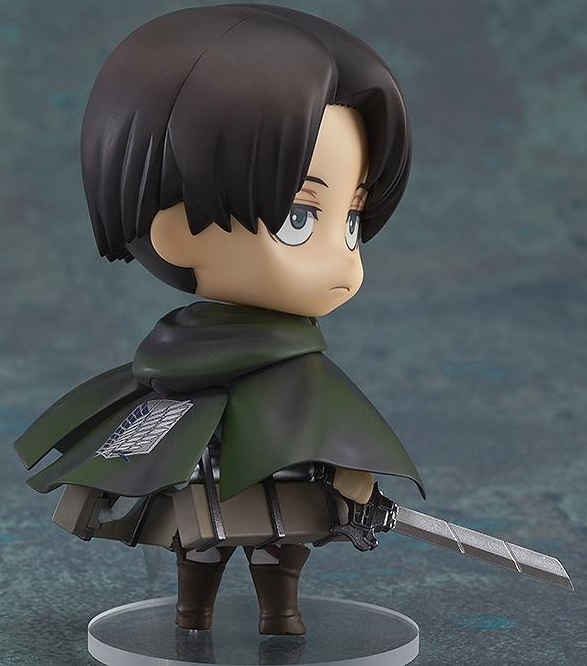 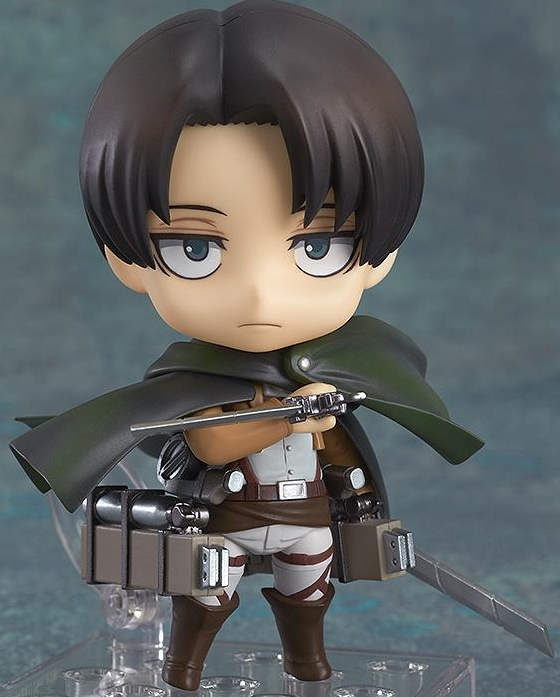 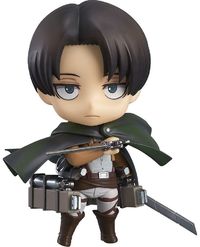 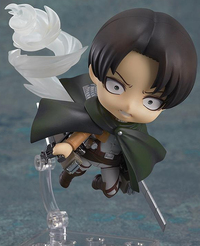 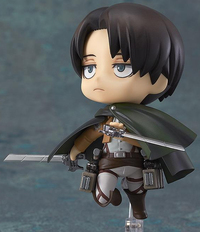 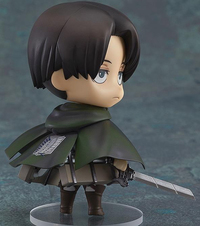 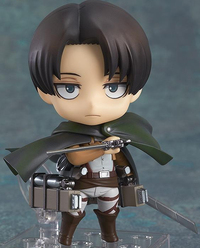 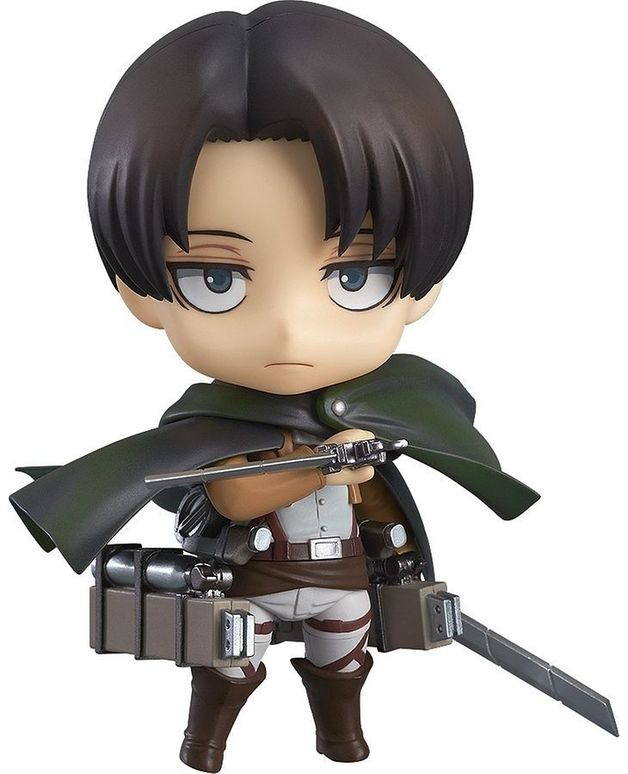 “Hey… you lot… what the hell is going on here?”

From the anime series ‘Attack on Titan’ comes a rerelease of the Nendoroid of mankind's strongest soldier, Levi! His standard expression, a combat expression, and a condescending expression are all included!

Just like Eren and Mikasa, he also comes with his Vertical Maneuvering Equipment and dual blades to be posed in action – but also comes with reverse backhand grip parts and maneuvering parts specially suited to his unique fighting style! His Survey Corps cape is also of course included.

Please note: This item ships to us directly from Japan – packaging, promotional materials, and booklets may only be in Japanese. Images are for reference only and actual product appearance may vary. 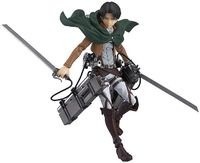 $137.00
Attack on Titan: Levi - Figma Figure
In stock - get it tomorrow before 6pm with Jungle Express 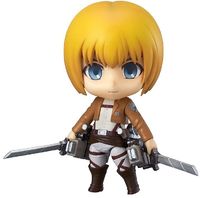 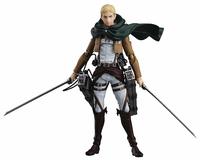 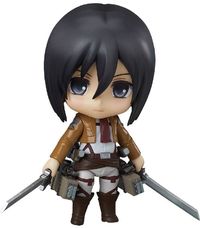 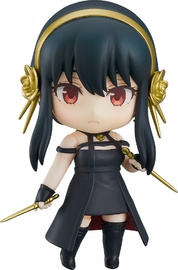 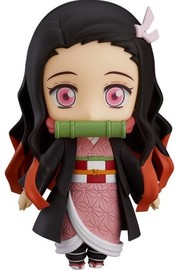