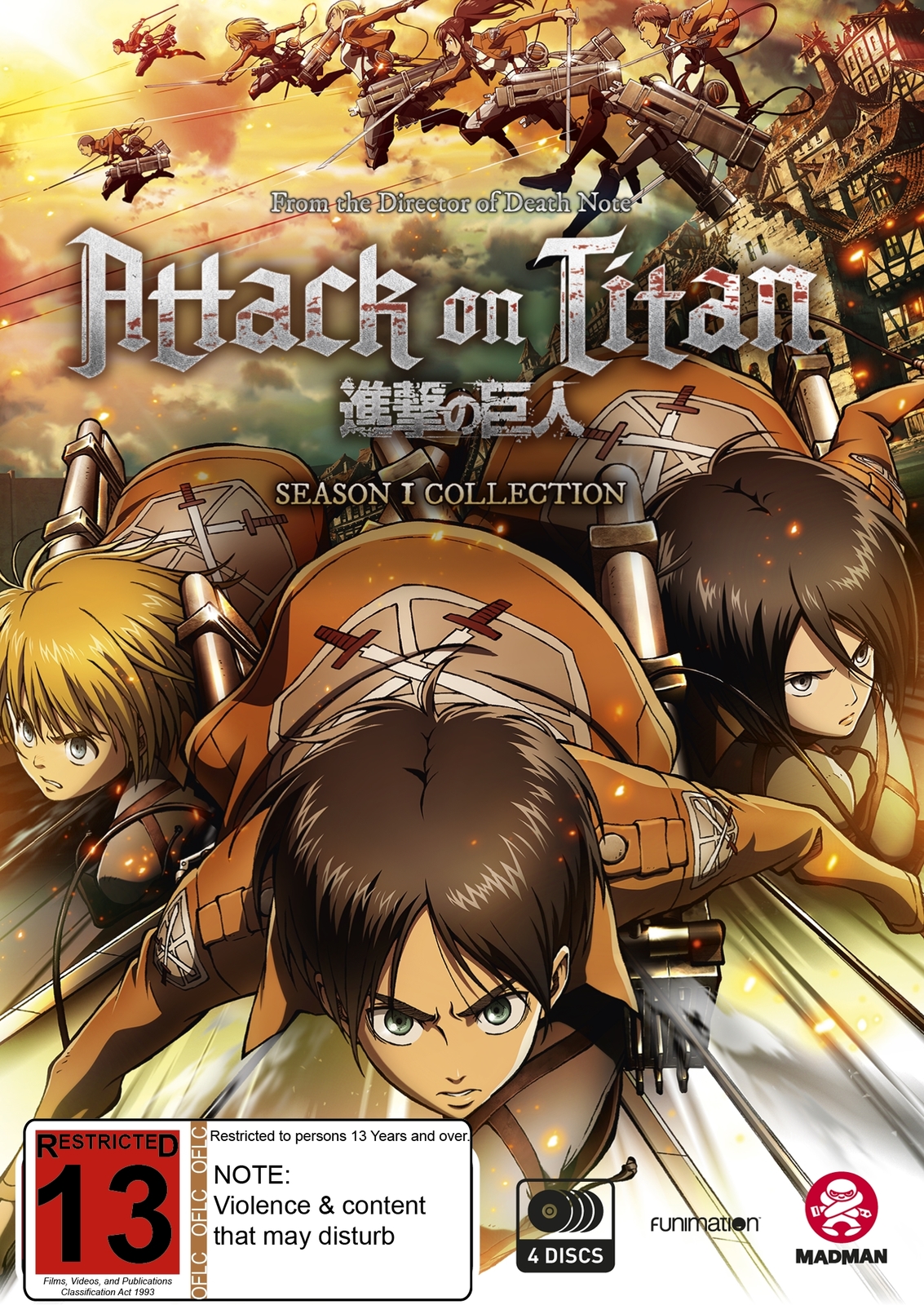 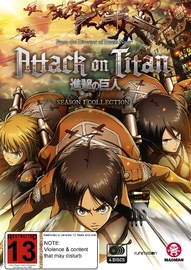 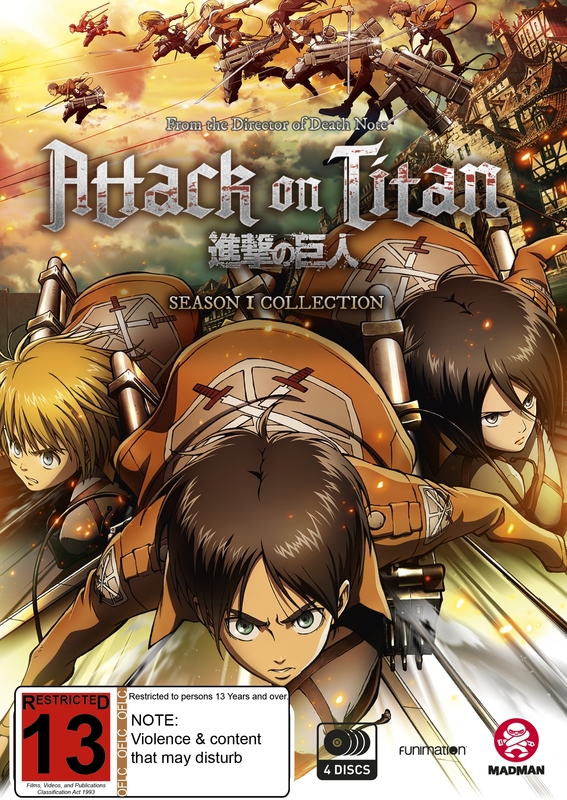 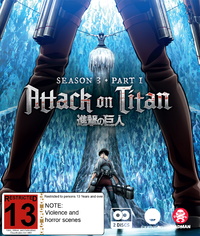 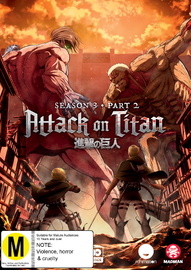 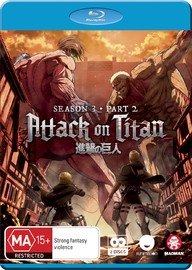 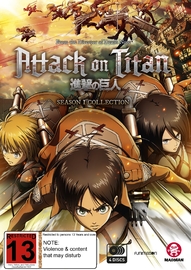 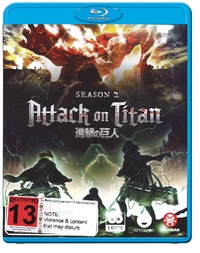 Amazing show and rewatching it in Blu-ray glory.

Many years ago, the last remnants of humanity were forced to retreat behind the towering walls of a fortified city to escape the massive, man-eating Titans that roamed the land outside their fortress. Only the heroic members of the Scouting Legion dared to stray beyond the safety of the walls, but even those brave warriors seldom returned alive. Those within the city clung to the illusion of a peaceful existence until the day that dream was shattered, and their slim chance at survival was reduced to one horrifying choice: kill – or be devoured!

“I’m going out on a very sturdy limb here. I’m honestly not sure I’ve watched another anime I have enjoyed as thoroughly. There have been some very very very close contenders. But this one is just astounding. I am eagerly awaiting the eventual Blu-ray. Is it perfect? No. Is it about as close as it gets, yeah. That’s why it gets the full five. I cannot recommend this series enough. Now, stop reading, go watch it!” – Sleepless Ronin

“Overall, Attack on Titan is a masterpiece and is well worth your time. While I don’t think that the characters will find their own space in your heart, I do believe you will have a great time with this show, especially if you are an action lover. I myself am incredibly excited for season 2 and severely hope that they fix up some of the issues in it! And If you are going to watch the season 2, avoid the manga spoilers like a plague!” – Anime Cataclysm

“Attack on Titan was a fantastic anime for fans of action and bloody violence. The great action and animation of this anime, coupled with the surprisingly good plot development over the season made it a must watch.” – The Grand Shuckett 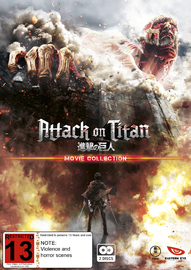 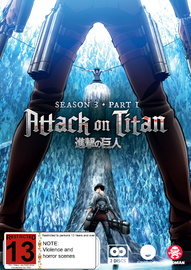 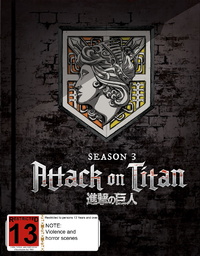 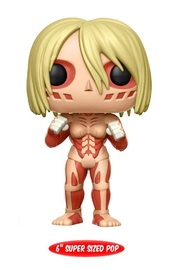 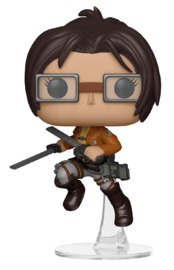