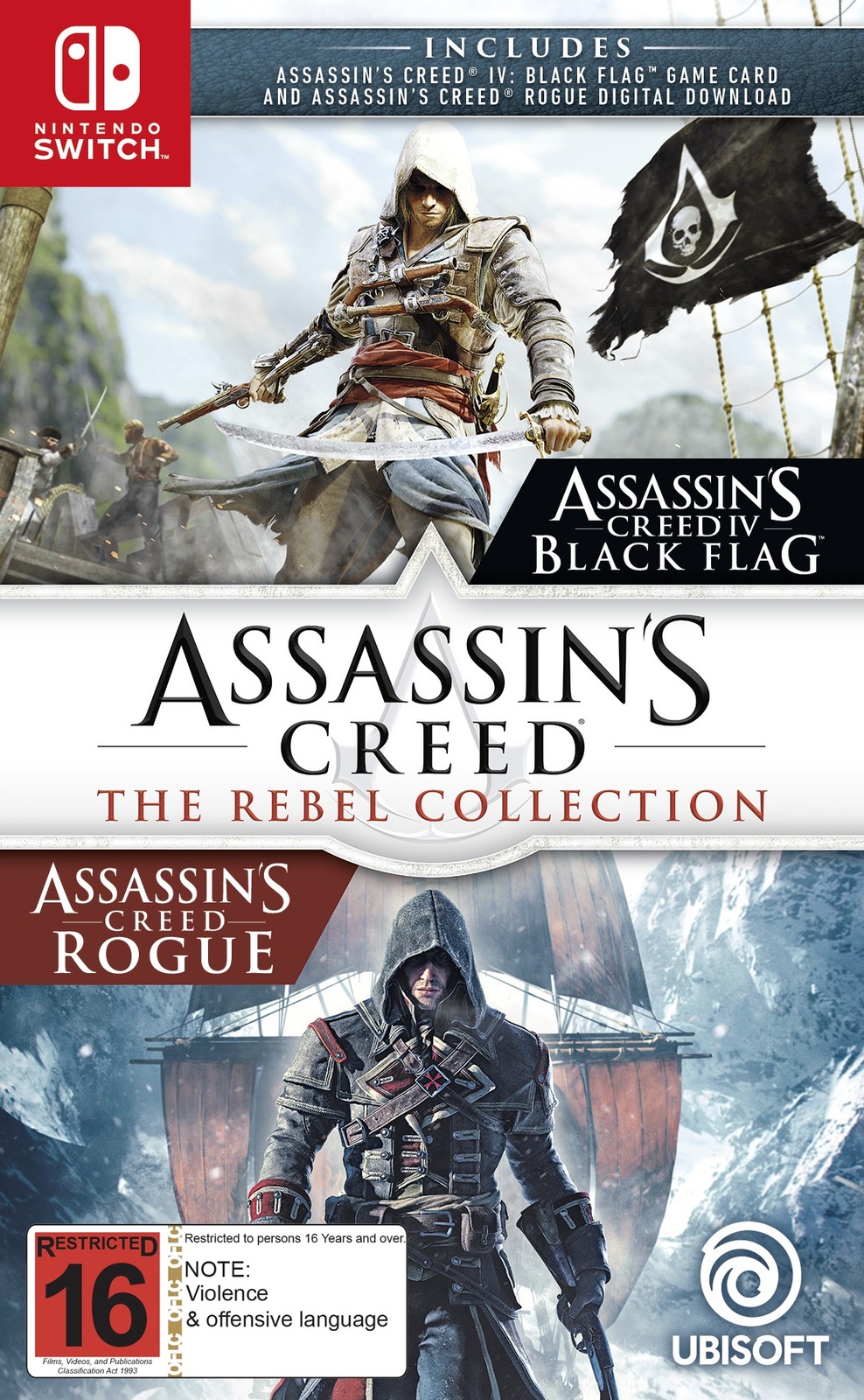 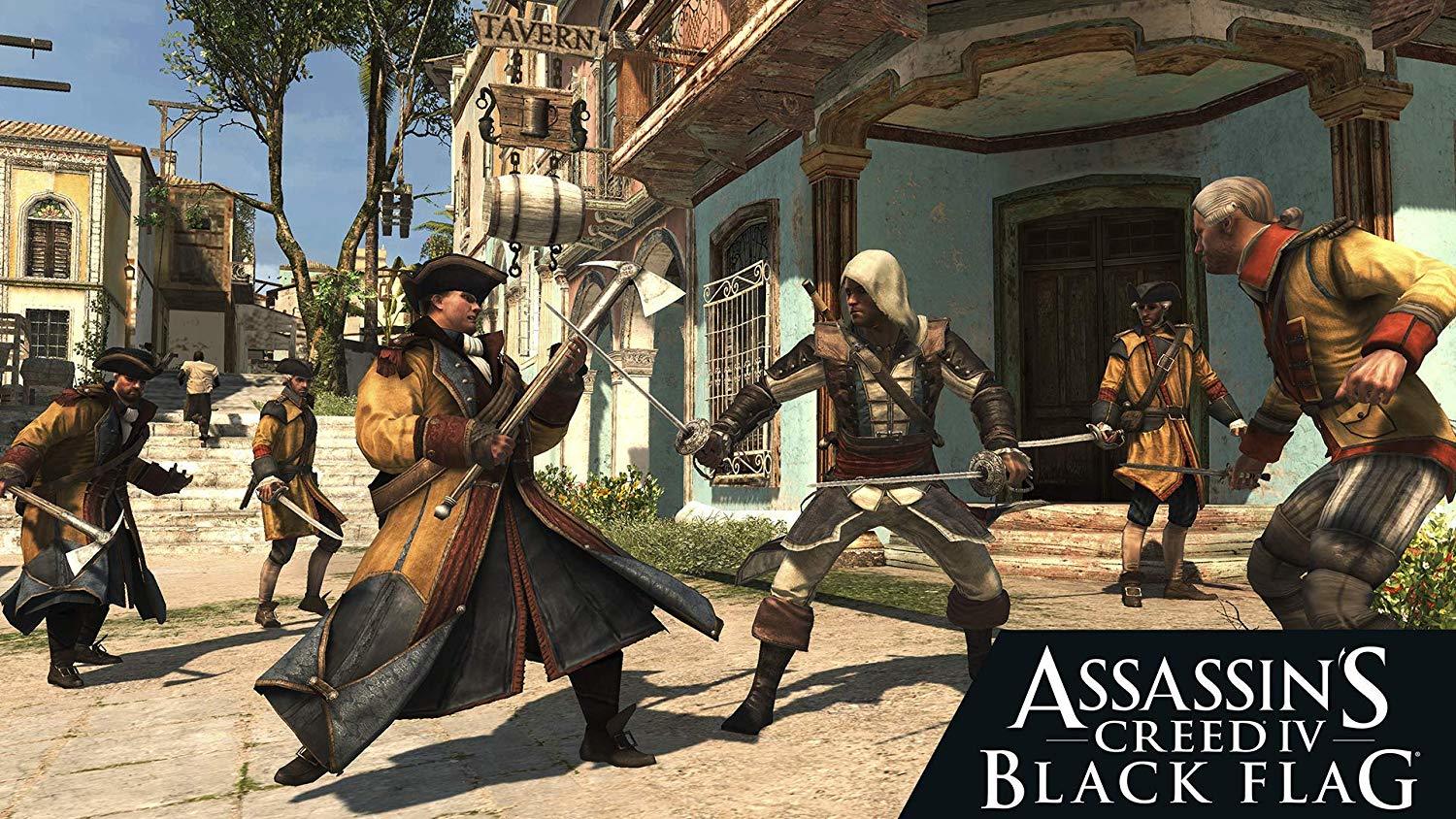 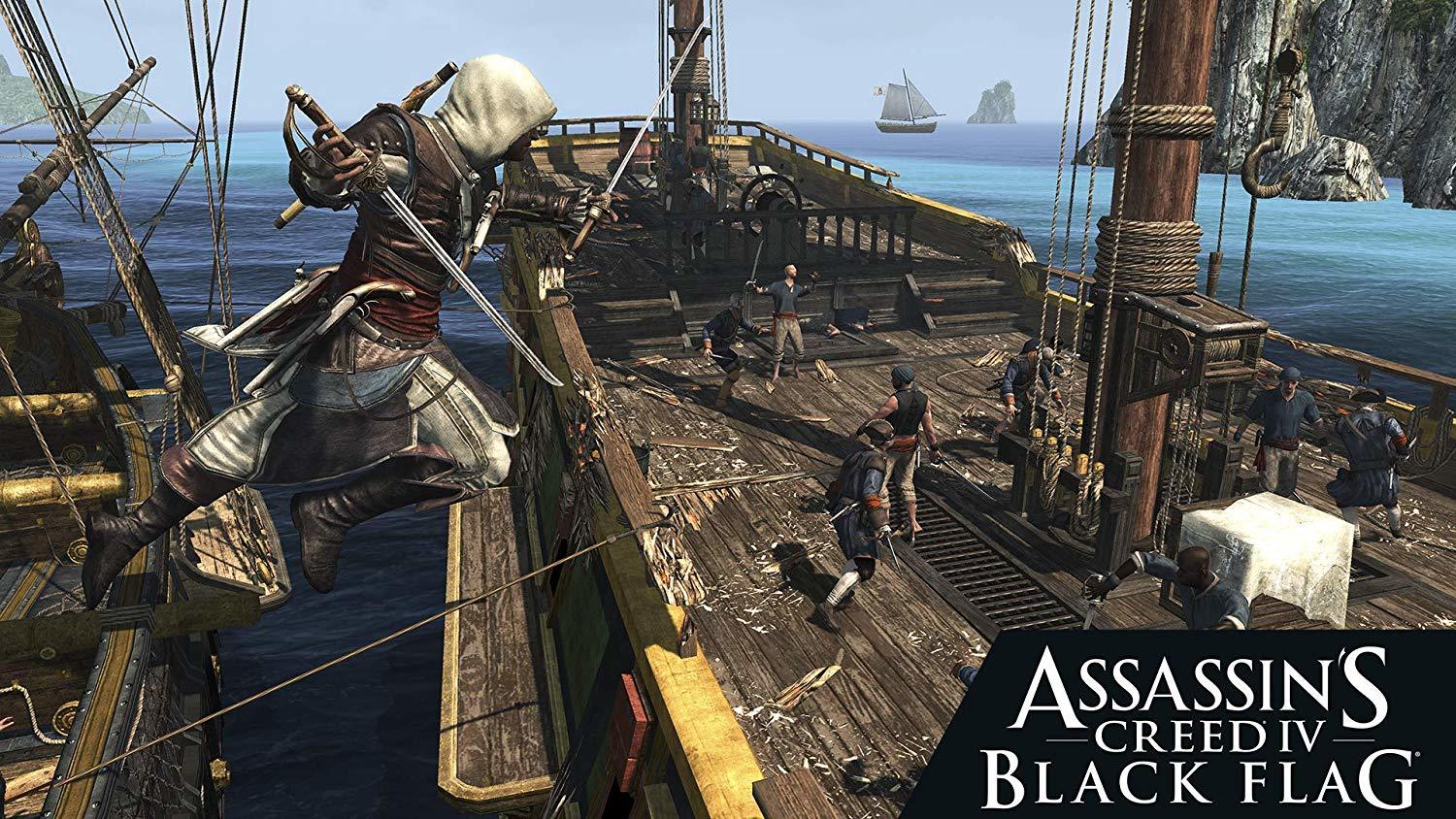 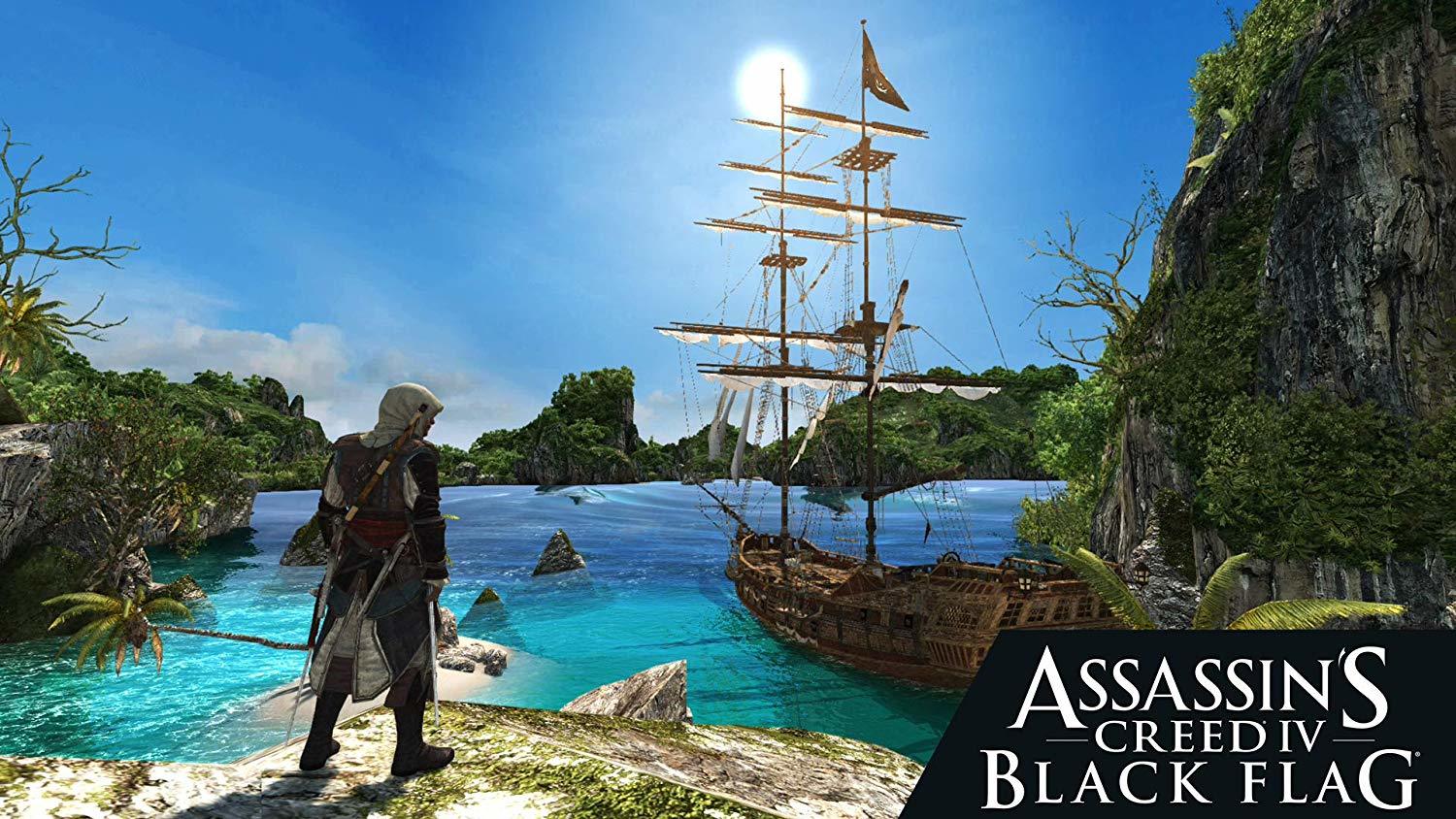 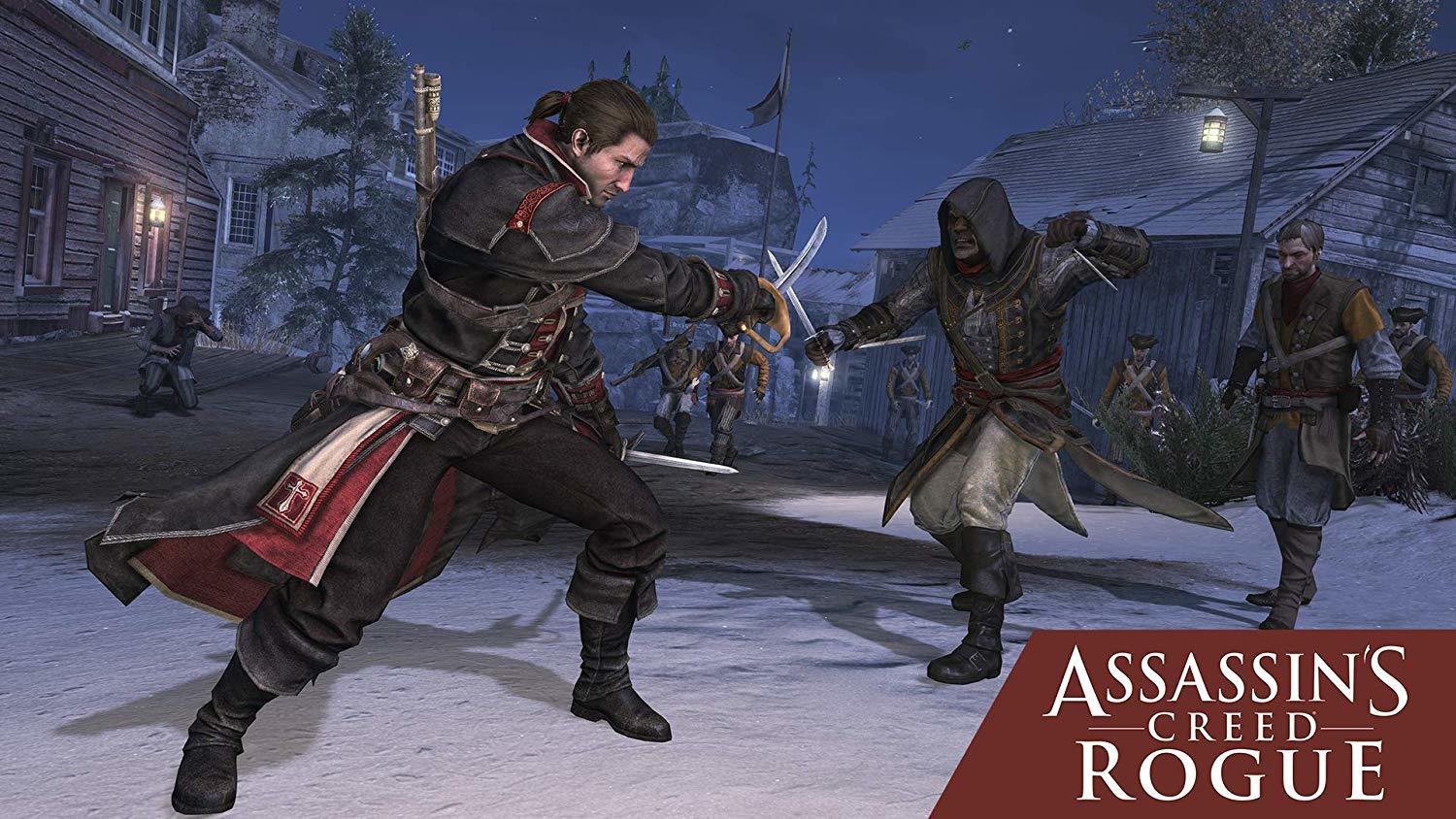 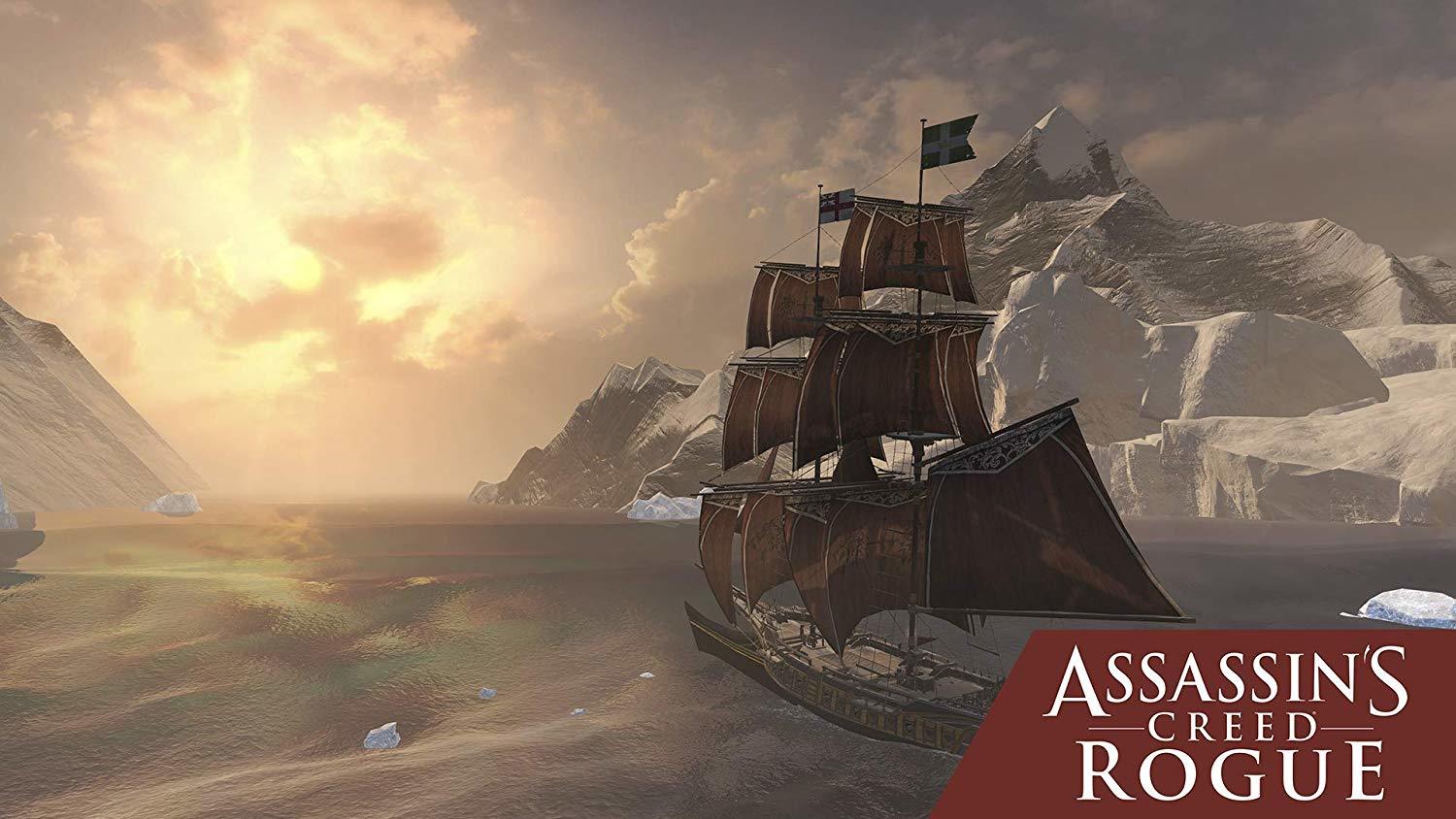 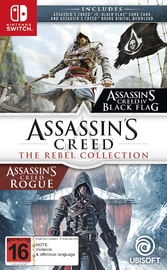 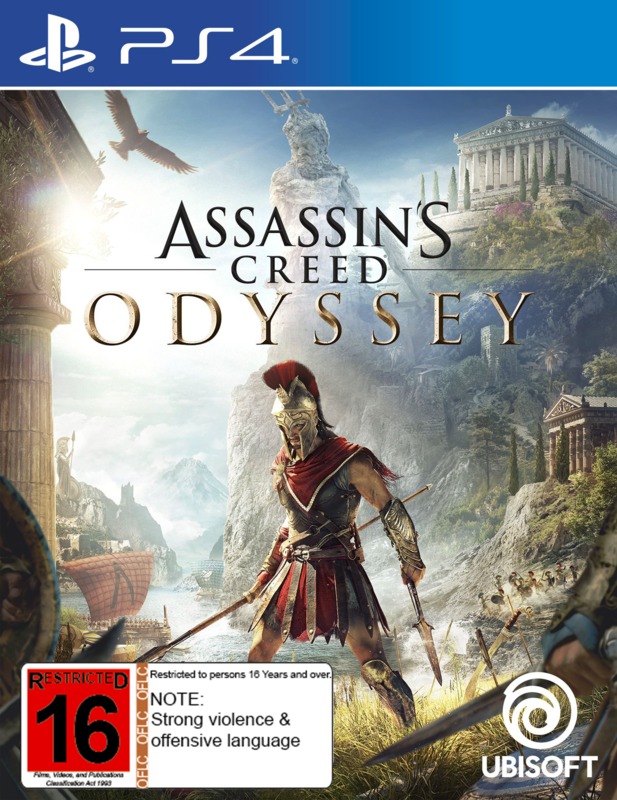 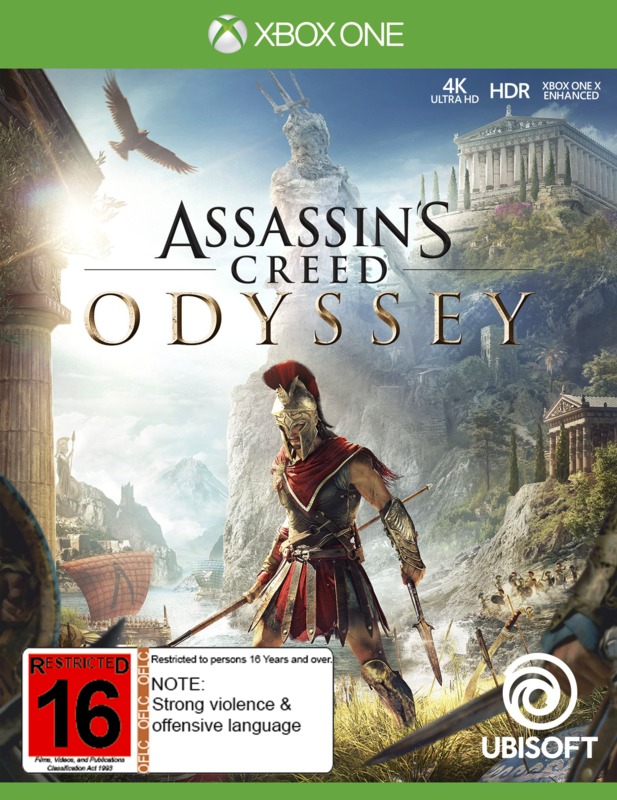 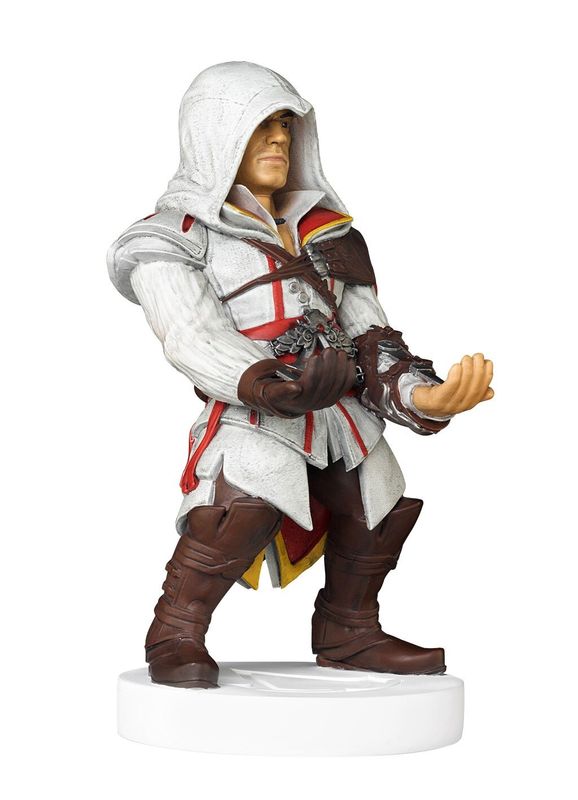 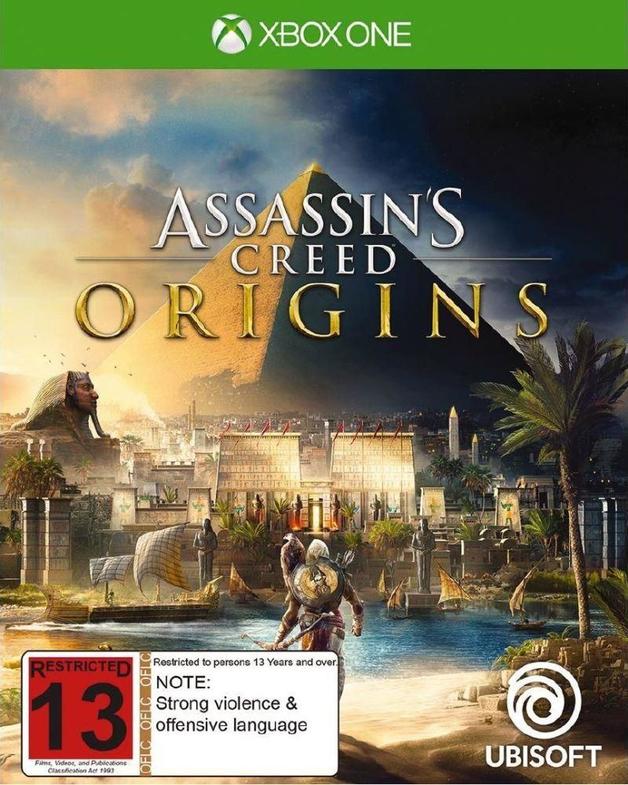 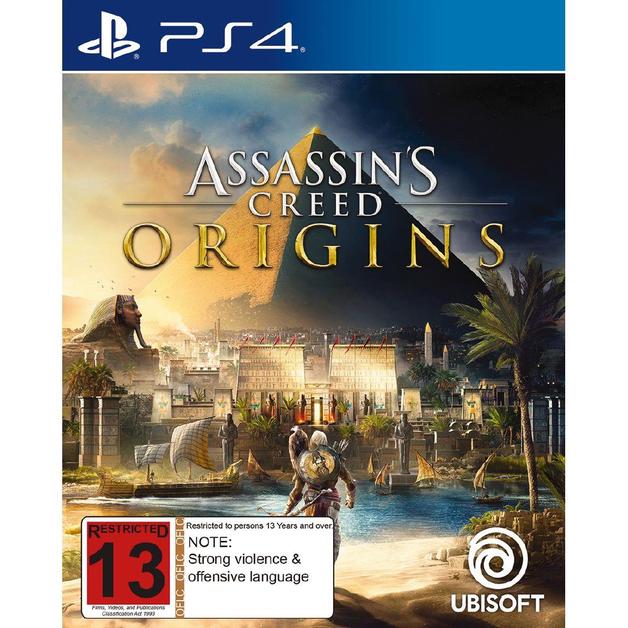 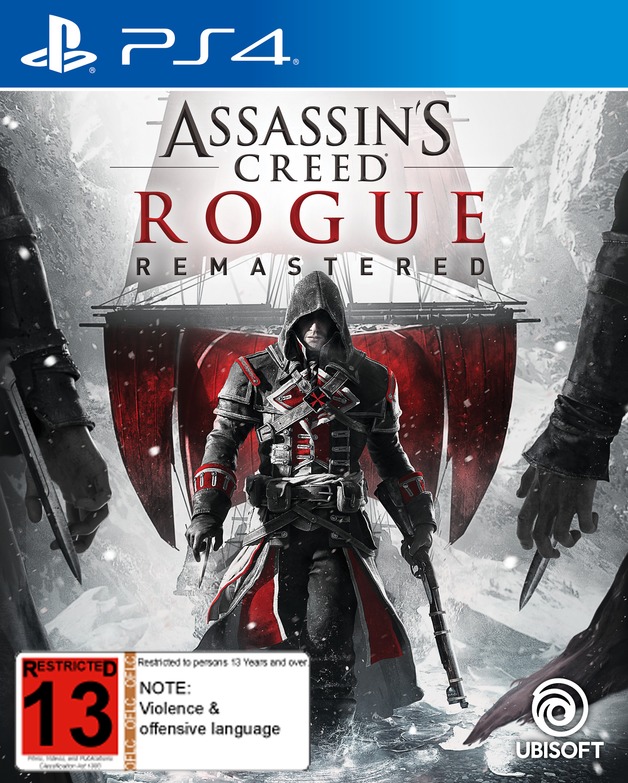 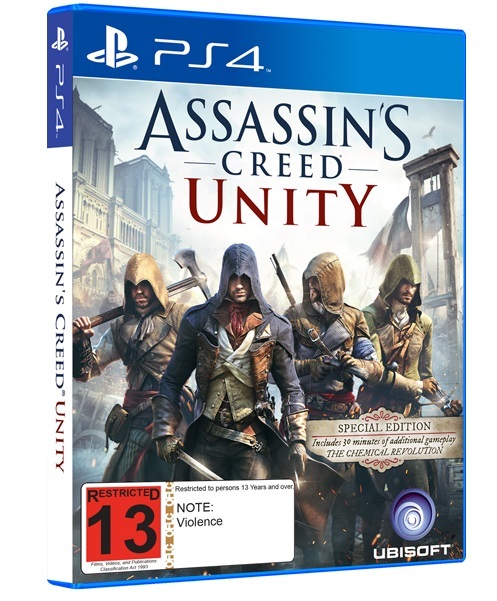 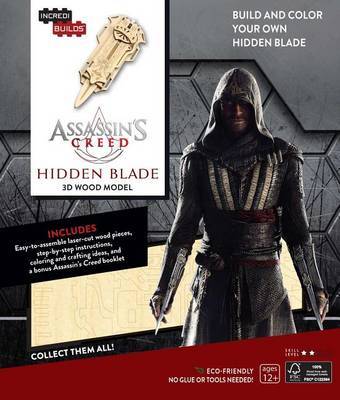 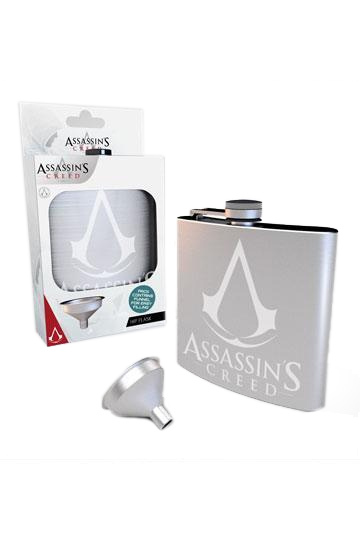 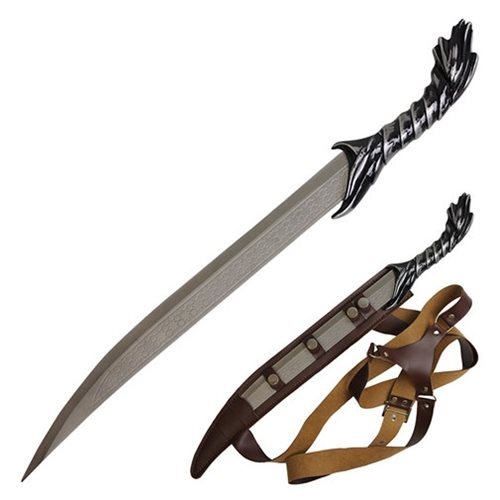 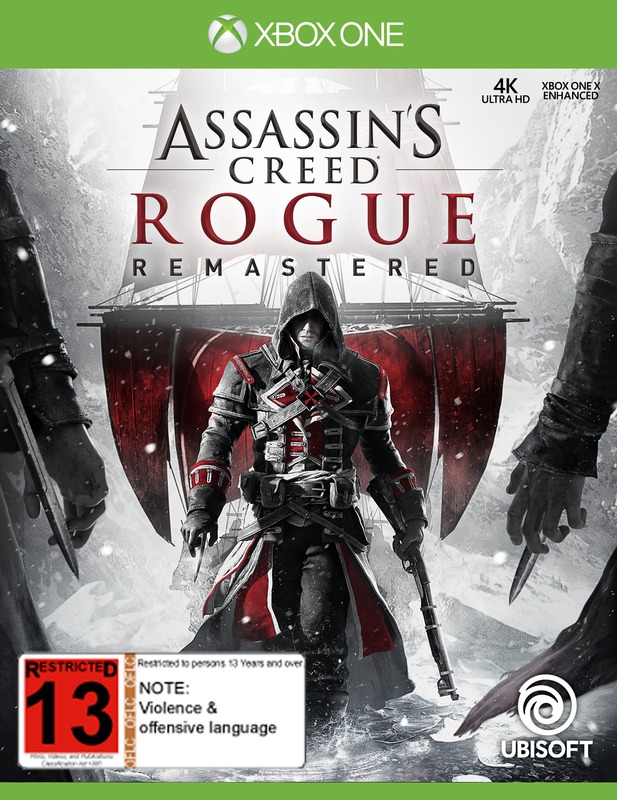 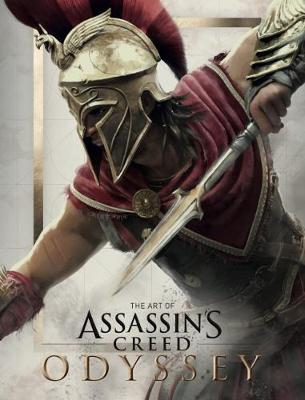 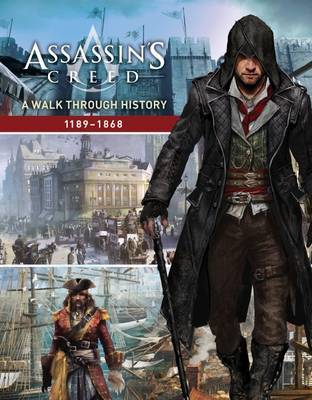 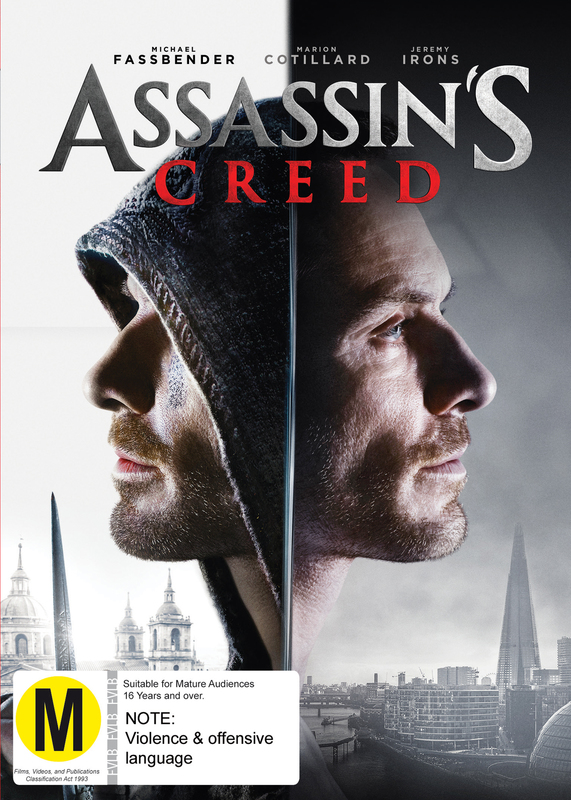 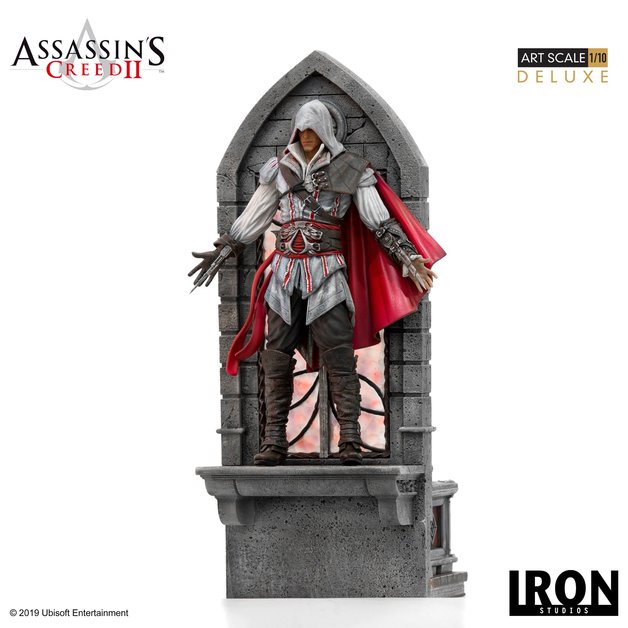 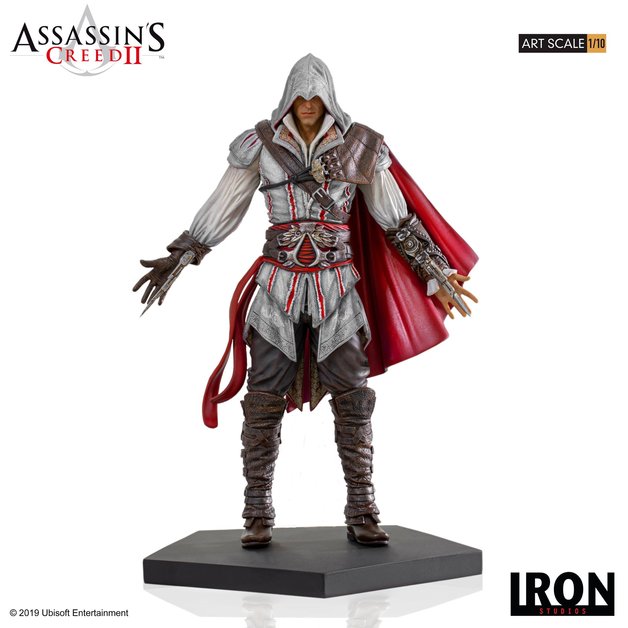 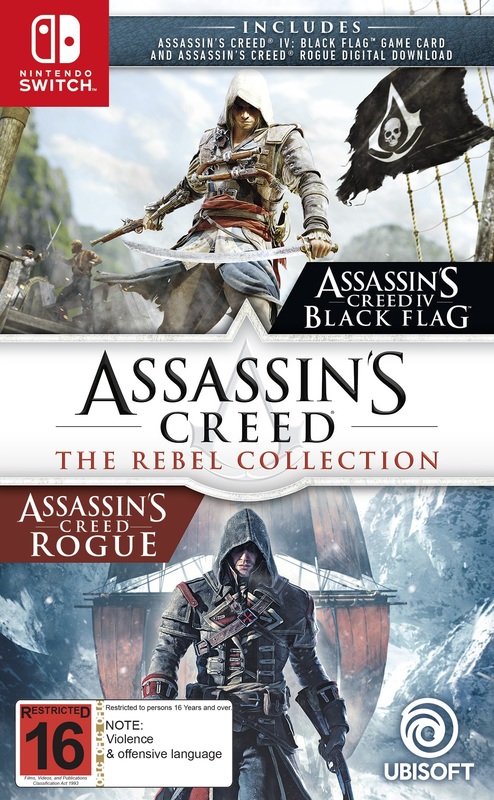 About Assassin’s Creed IV Black Flag:
Sail into the Golden Age of Piracy, when pirates established their own lawless republic. Become Edward Kenway, the most feared pirate captain in the Caribbean, who is drawn to the ancient war between the Assassins and Templars. Play a role in world-famous battles. Earn the respect of legends like Blackbeard. Discover the hidden treasures of countless remote islands, where corruption, greed, and cruelty are commonplace.

About Assassin’s Creed Rogue:
Amid the chaos of the French and Indian War, one man’s slow descent into darkness forever shapes the future of the American colonies. Play as Shay Patrick Cormac and transform from a loyal member of the Assassin Brotherhood into the ultimate assassin hunter. Go on a perilous journey through America and the icy cold waters of the Atlantic, taking the perspective of a Templar for the first time in franchise history.