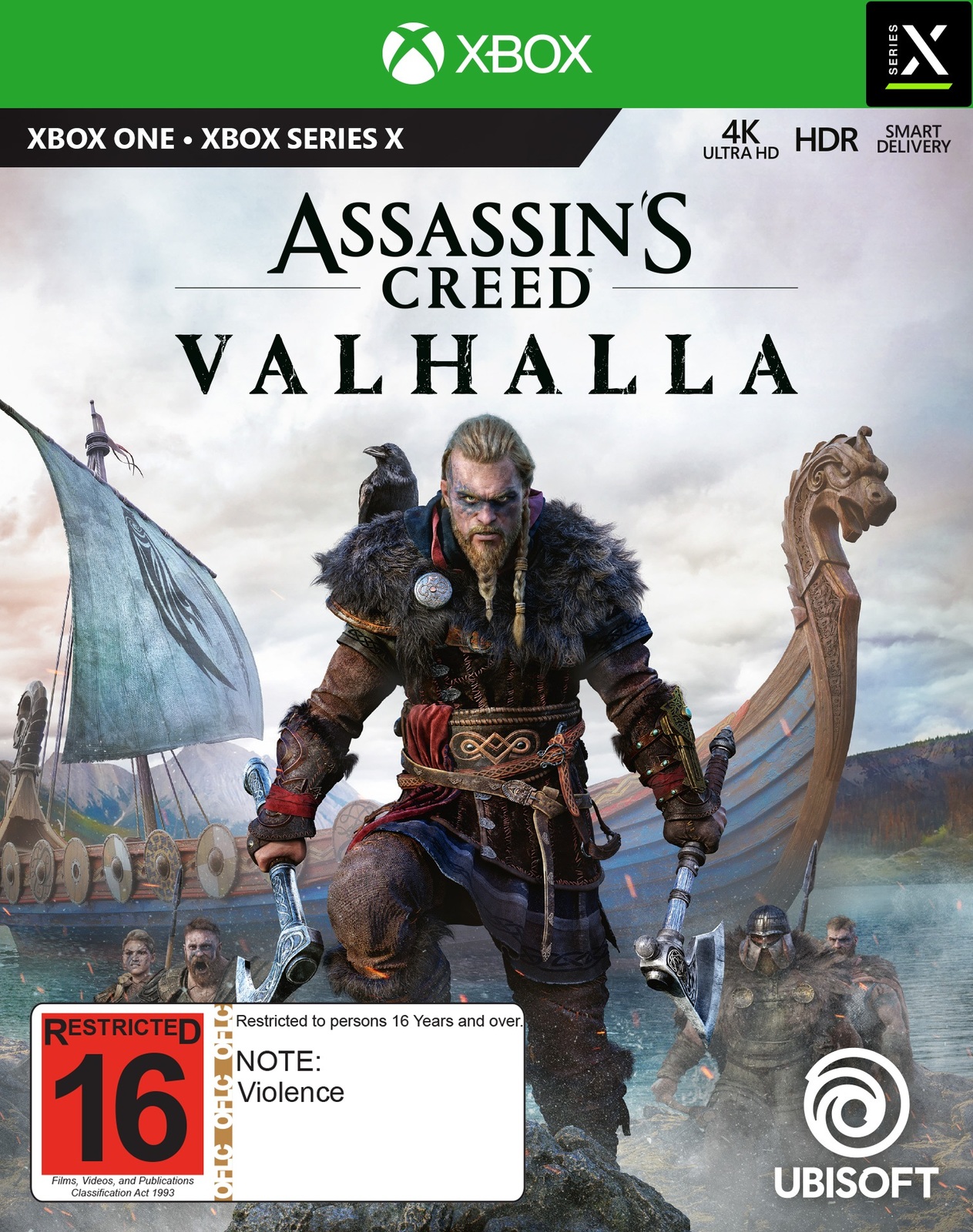 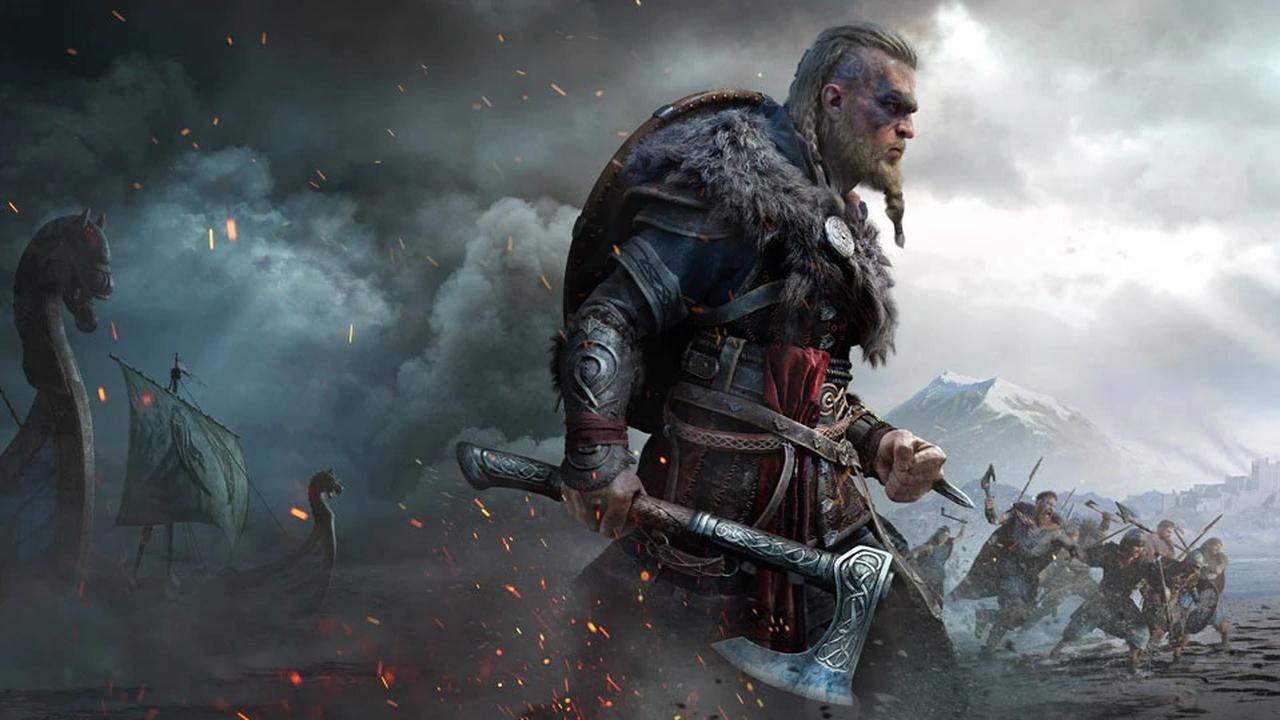 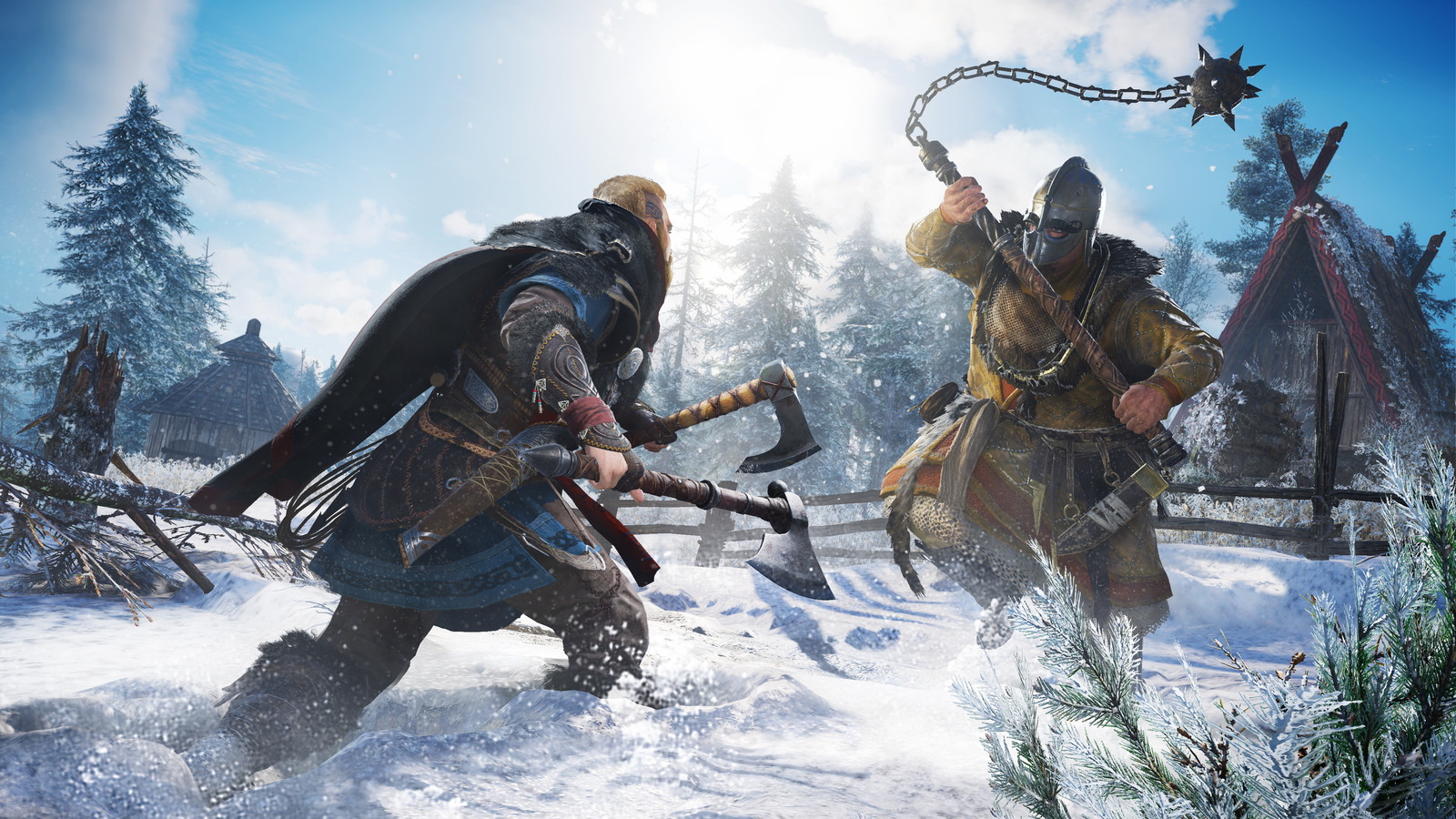 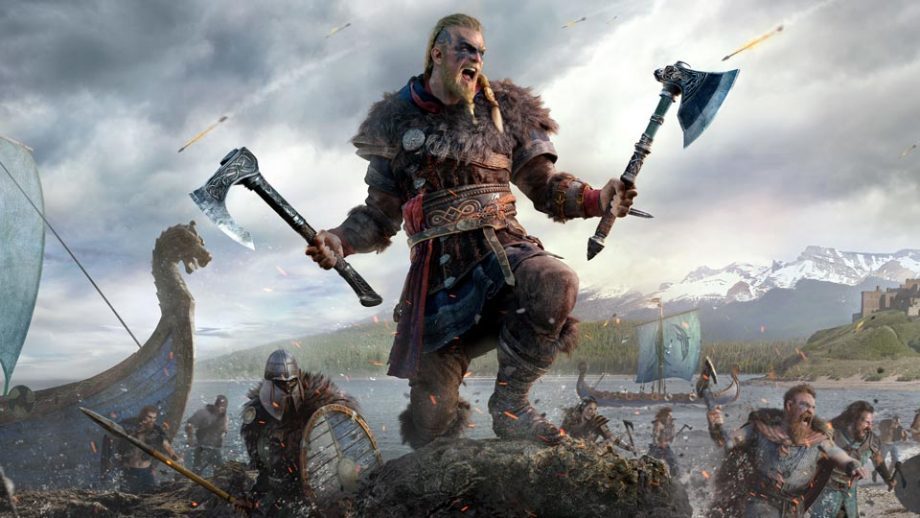 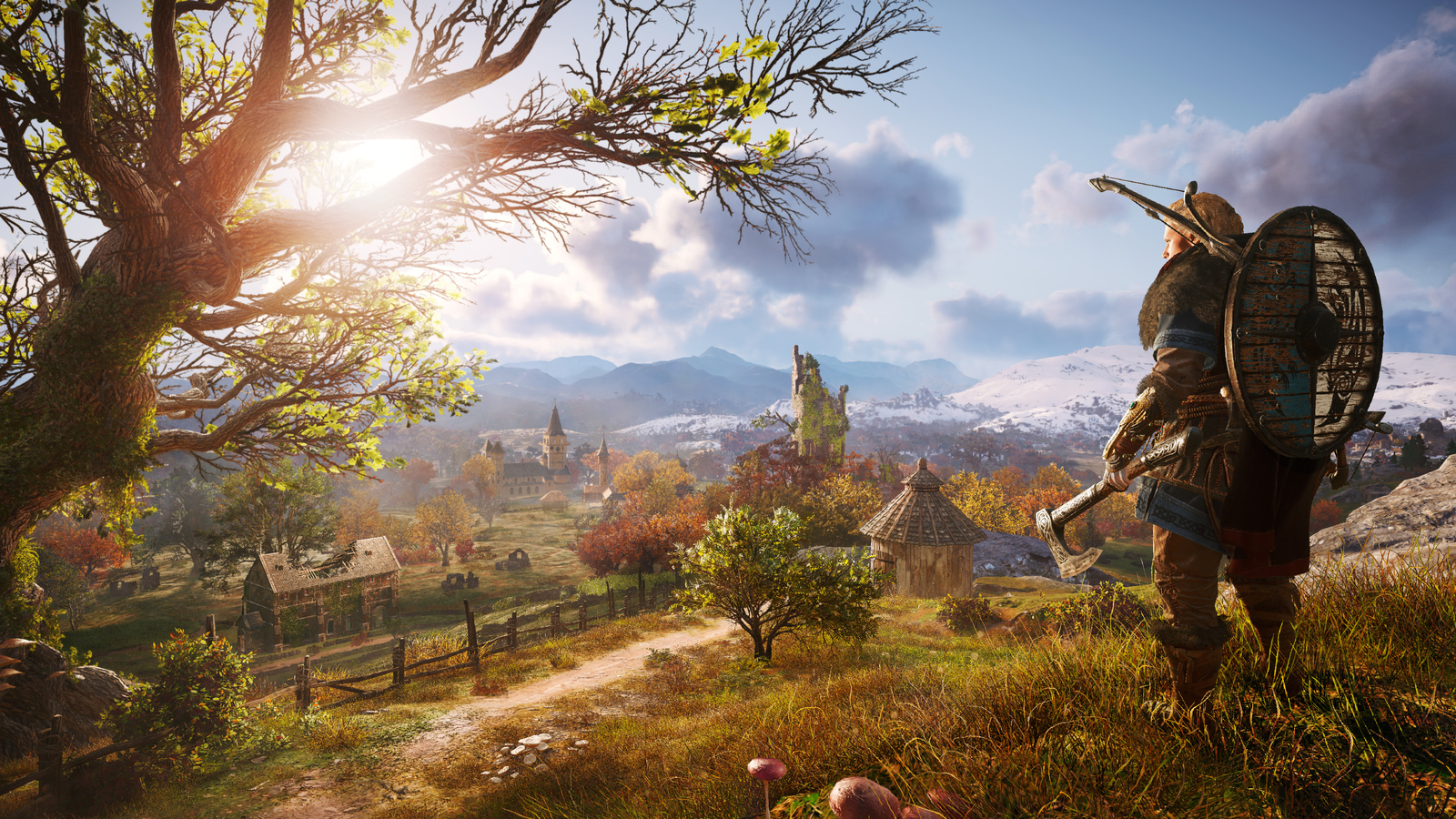 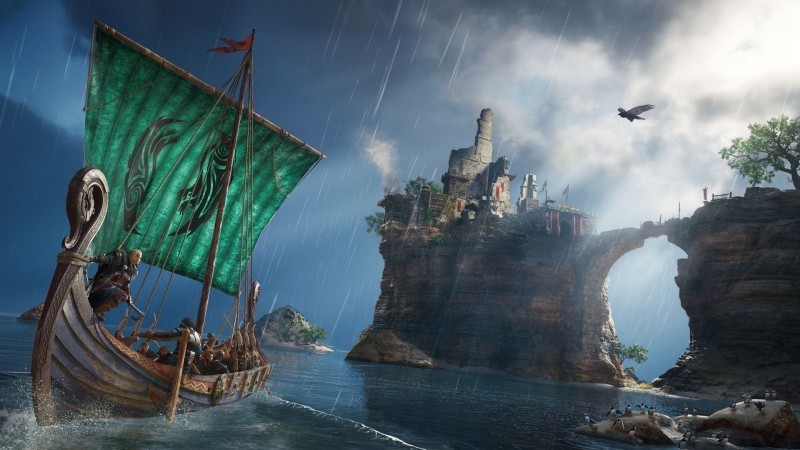 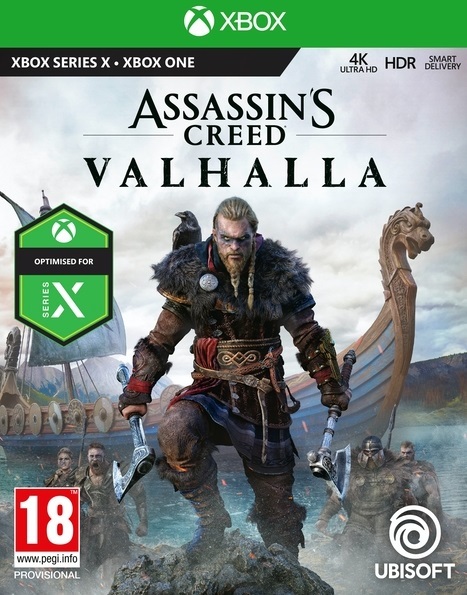 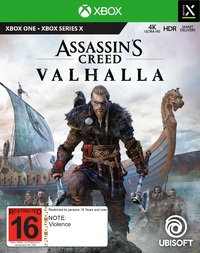 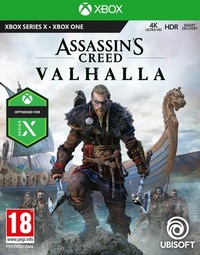 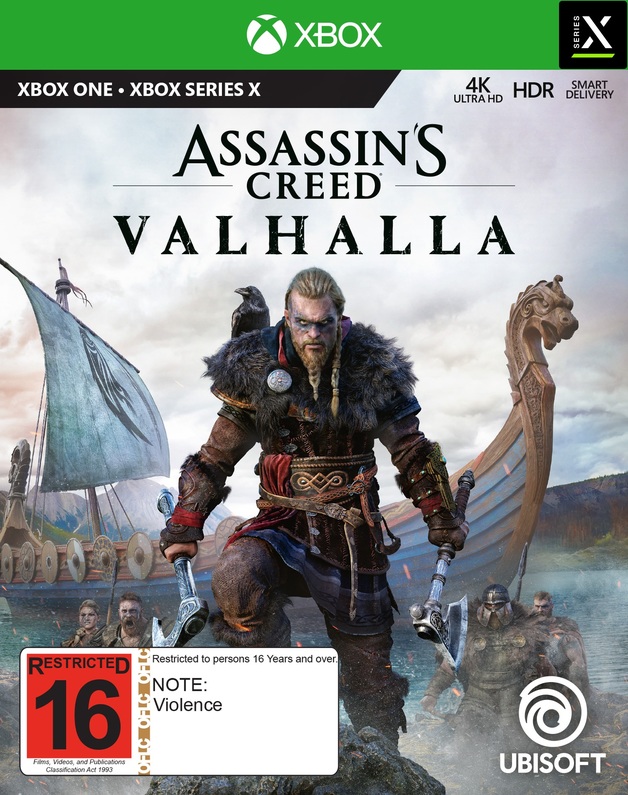 Was super stoked to get this and looking forward to playing it on Xbox one. Unfortunately after the massive update there was no volume for characters dialog or subtitles so had no idea what was going on. Spent hours trying various fixes but was unable to correct this. Can see other users have the same issue with the Xbox one game. Buggier than Cyberpunk!

In Assassin’s Creed Valhalla, you are Eivor, a fierce Viking warrior raised on tales of battle and glory. Explore a dynamic and beautiful open world set against the brutal backdrop of England’s Dark Ages. Raid your enemies, grow your settlement, and build your political power in your quest to earn your place among the gods in Valhalla.

*Final content and release dates subject to change. Some features may not be available at launch. Content may be available for purchase and/or as giveaway(s) separately at Ubisoft’s sole discretion at any time. System requirements pending. Please check system requirements and product details/restric­tions before purchase and upon game release before redeeming your pre-order.

Condition
Used - Like New
Used but in perfect mint condition with all original manuals and packaging.
Seller Details
MightyApe 5 stars Ships from Auckland

Comments: "***Damaged Packaging*** Don't mind a few dents or rips here and there? Then look no further! Will you be the one to give this a home? ""My box is damaged, but I'm okay!"" All products purchased from Mighty Ape have been tested for defects. Mighty Ape should be contacted if any faults or issues beyond what was described in the listing occur within a reasonable period of time after purchase MP4003 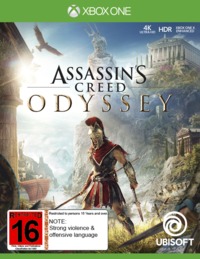 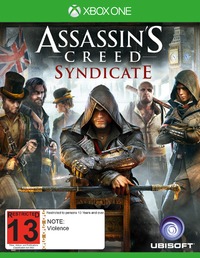 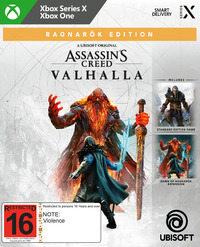 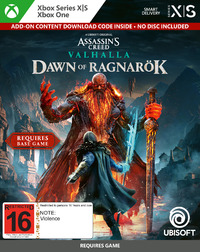 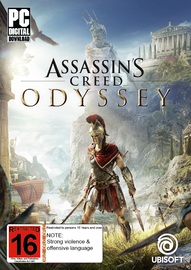