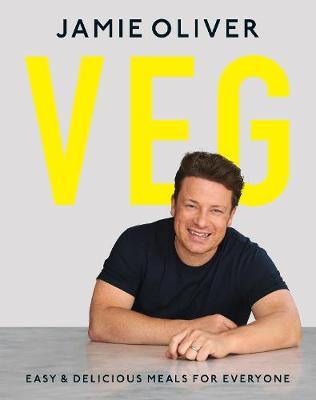 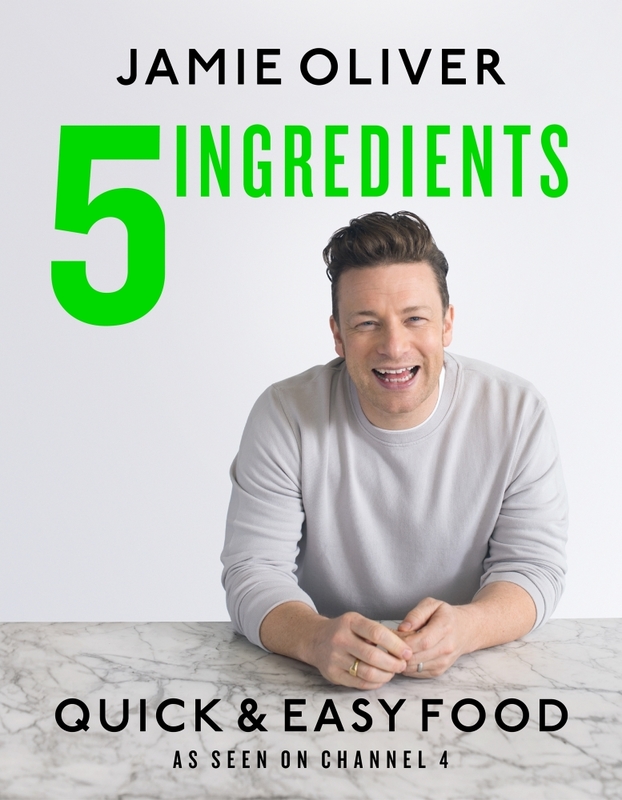 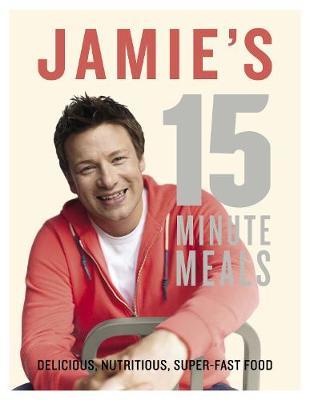 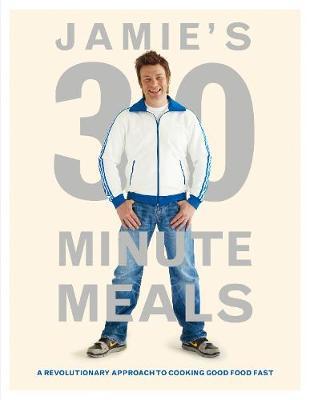 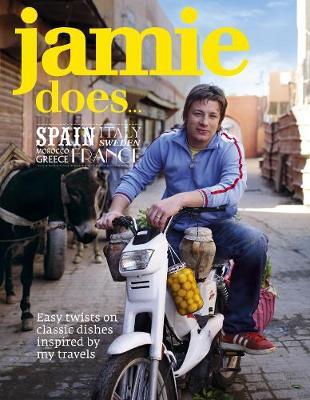 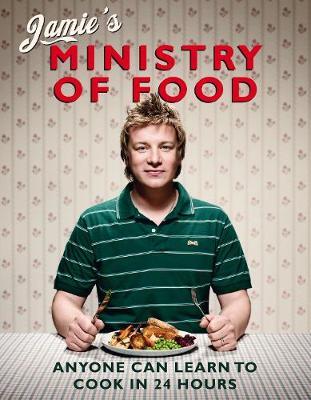 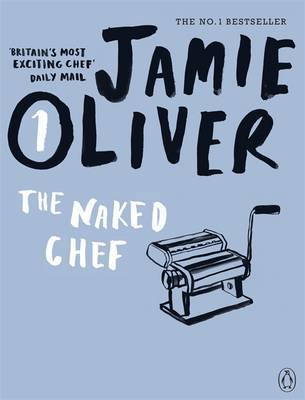 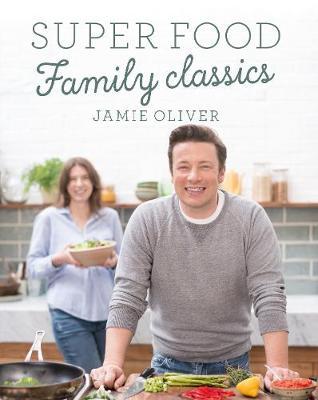 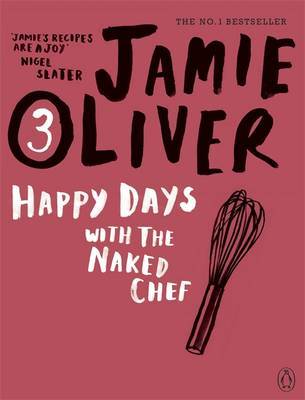 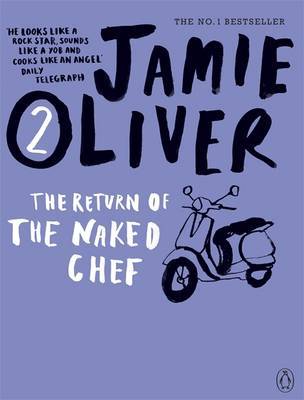 The Return of the Naked Chef
by Jamie Oliver ~ Paperback / softback
$56.00
In stock - ships tomorrow 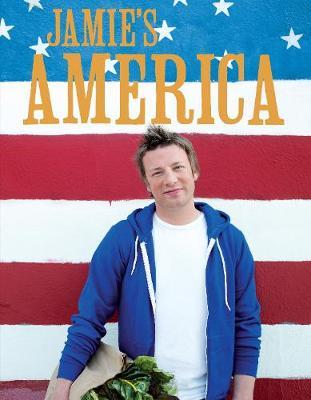 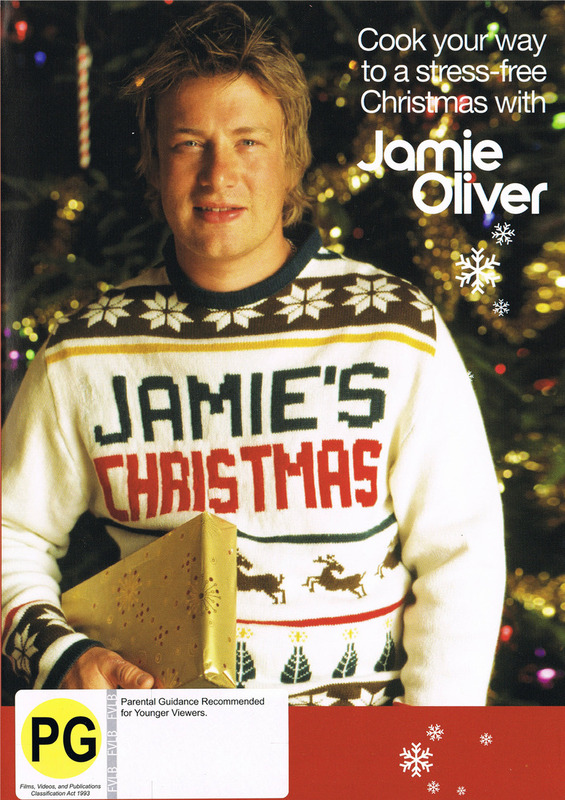 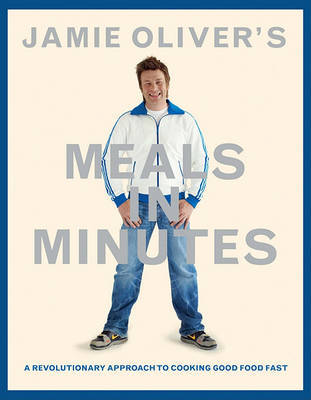 Jamie Oliver's Meals in Minutes
by Jamie Oliver ~ Hardback
$55.00
In stock with supplier

Jamie Oliver as a Manager and the Managing of His Restaurant Fifteen
by Kurt Ure ~ Paperback
$55.00
In stock with supplier

Jamie Oliver is a celebrity chef and a restaurateur known from his famous tv series and cookbooks from England. Jamie started his first job after *Antonio Carluccio's res­taurant and then got mentored by *Gennaro Contaldo. He later was noticed by BBC after his appearance in the documentary of the restaurant Christmas at the River Cafe.

Since the debut of The Naked Chef his book became the number 1 bestseller in the UK and was invited to prepare lunch for Tony Blair the Prime Minister. He initiated the campaign “Feed me better” to force the society to rethink about the healthy food option for British schoolchildren. Jamie Oliver received 2010 TED prize.