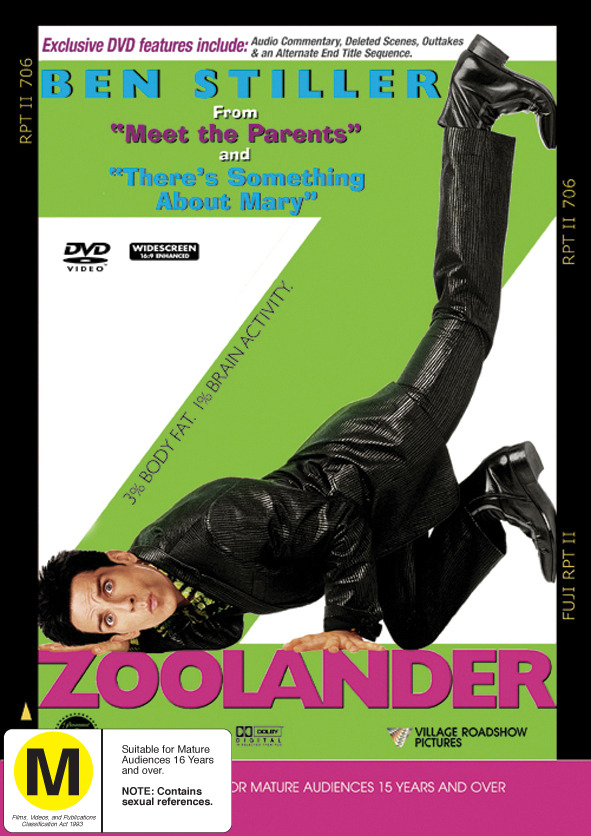 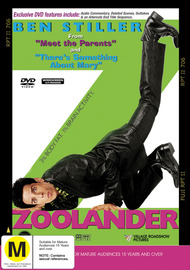 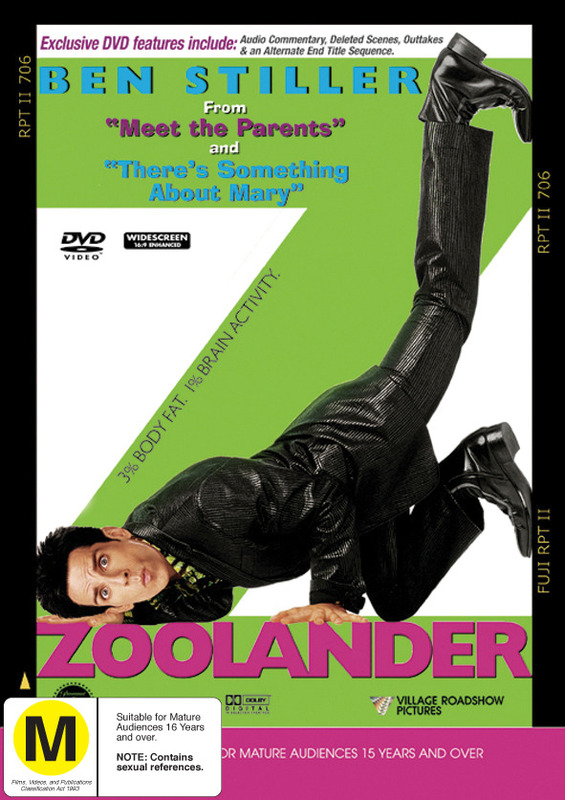 Funny movie, never gets old in my opinion :)

Imagine the love-child of Jim Carrey’s ‘Dumb and Dumber’ character and Cindy Crawford…scary thought, but meet Derek Zoolander (Ben Stiller). Zoolander is the most beautiful creature in the world and nearly as good looking as he thinks he is…

With the face of an angel, the locks of a god and the brain of a single cell amoeba, Zoolander is the most famous face in the world; winning the ‘Male Model of the Year’ award three years running. And he knows he’s a shoo-in this year. But a hot new contender has just hit the catwalks-Hansel. One name, no brain.

Now, this pair of vain, vacuous airheads are about to contend fashion world’s most catty contest-the ‘catwalk-off’. Someone is going to get his hair messed up! But before the gel has time to set, a crazed fashion designer hatches the plot to brainwash Zoolander into committing a crime more heinous than bad fashion sense.

If you loved ‘Wayne’s World’, ‘Austin Powers’ and ‘Meet the Parents’, then get ready to skip lunch and join the elite world of skinny supermodels.

Comments: Please checkout my other listings for more great titles.H2