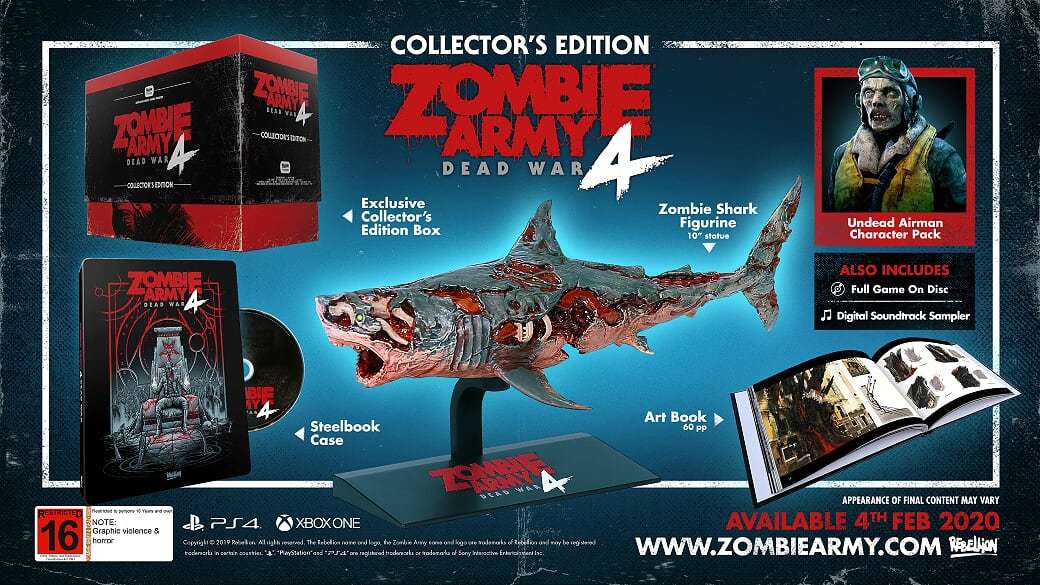 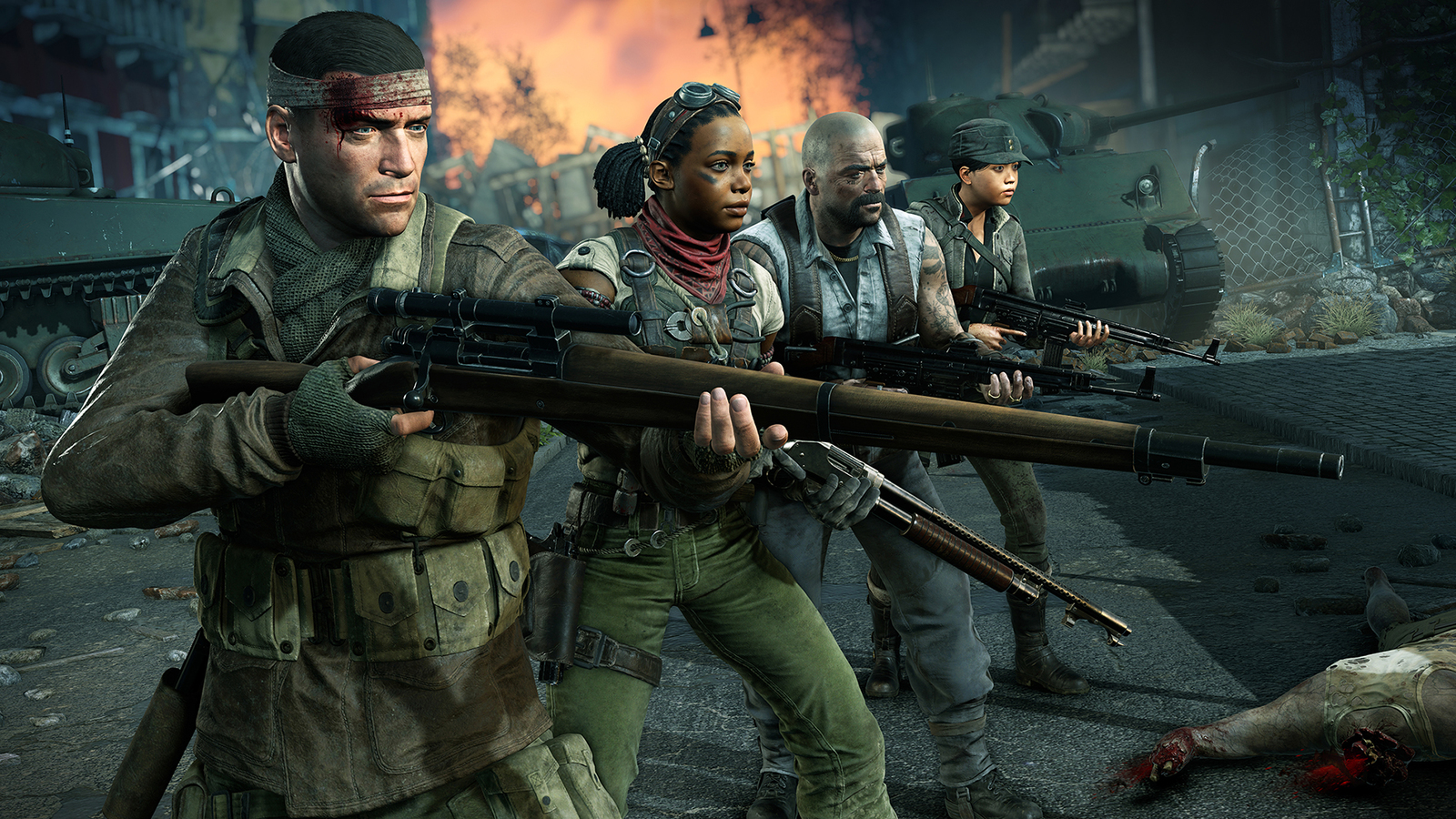 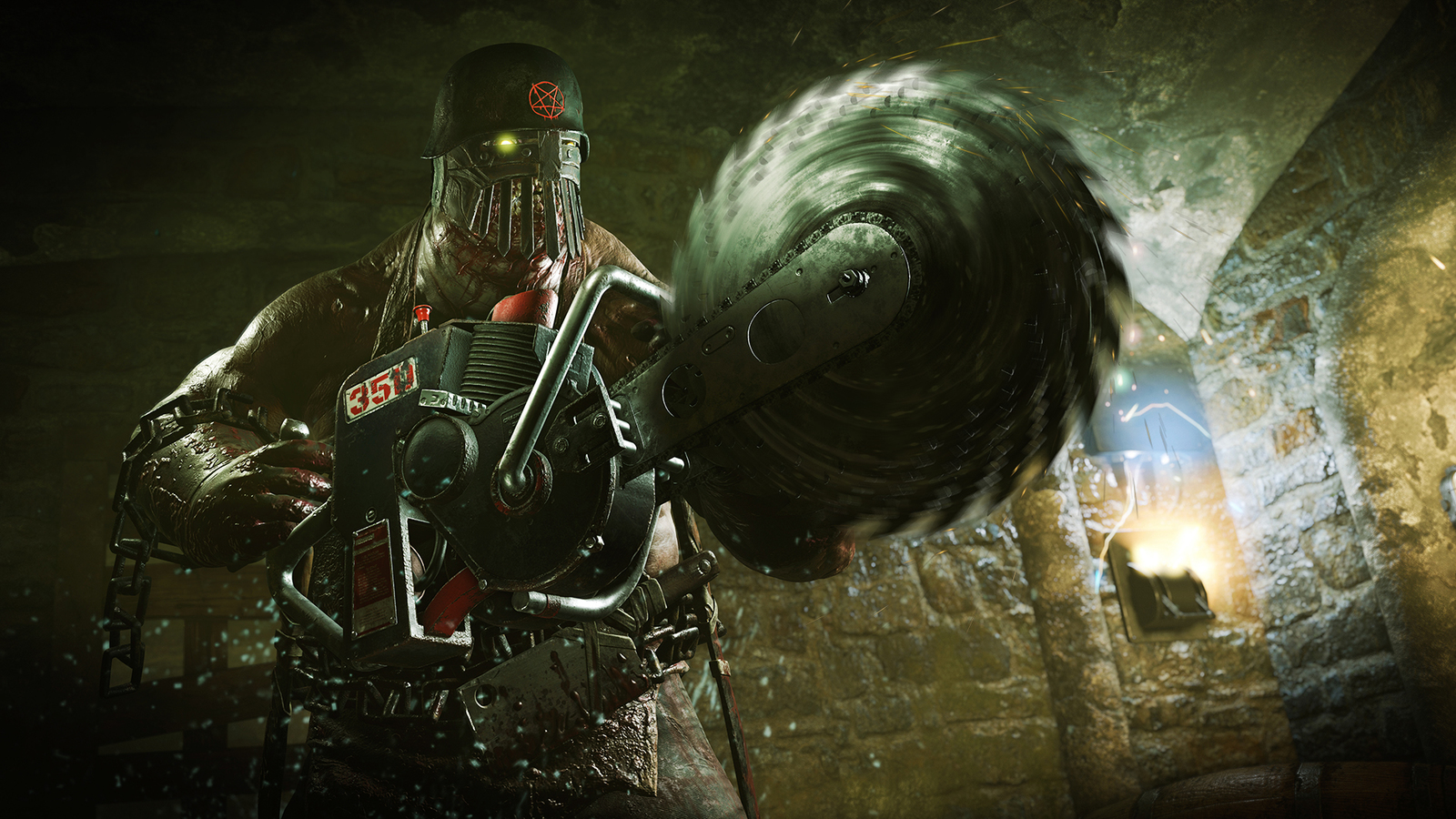 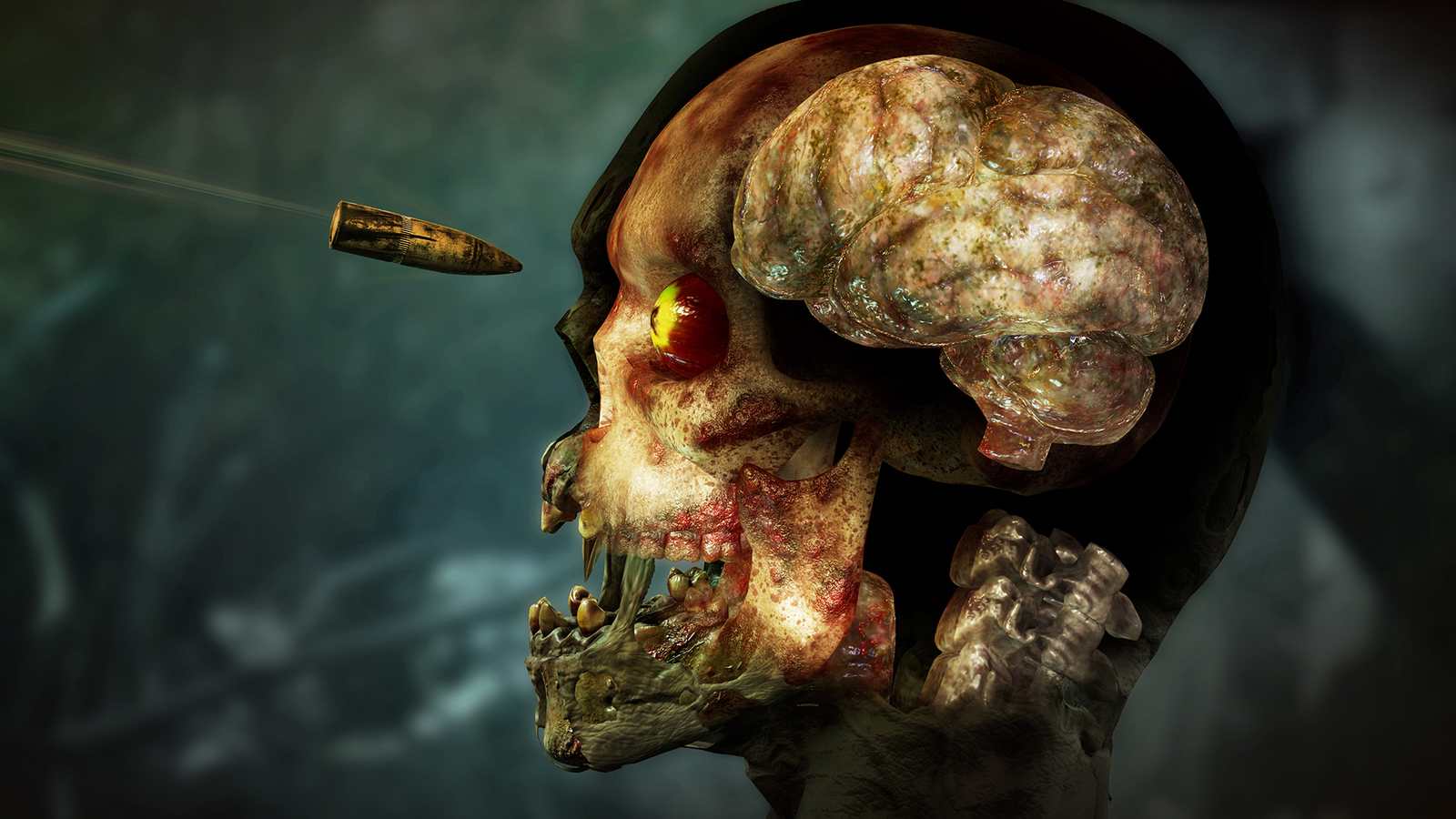 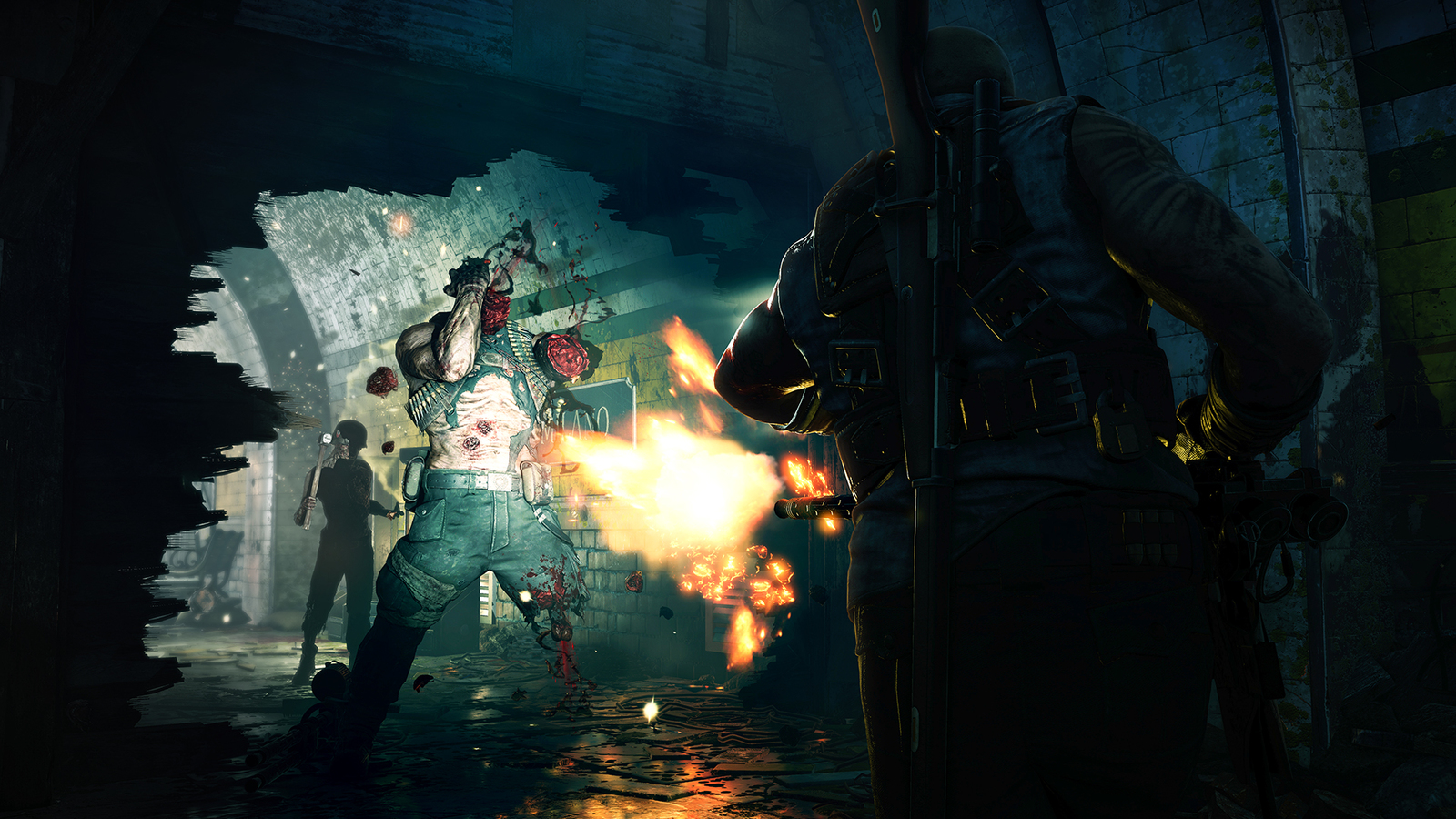 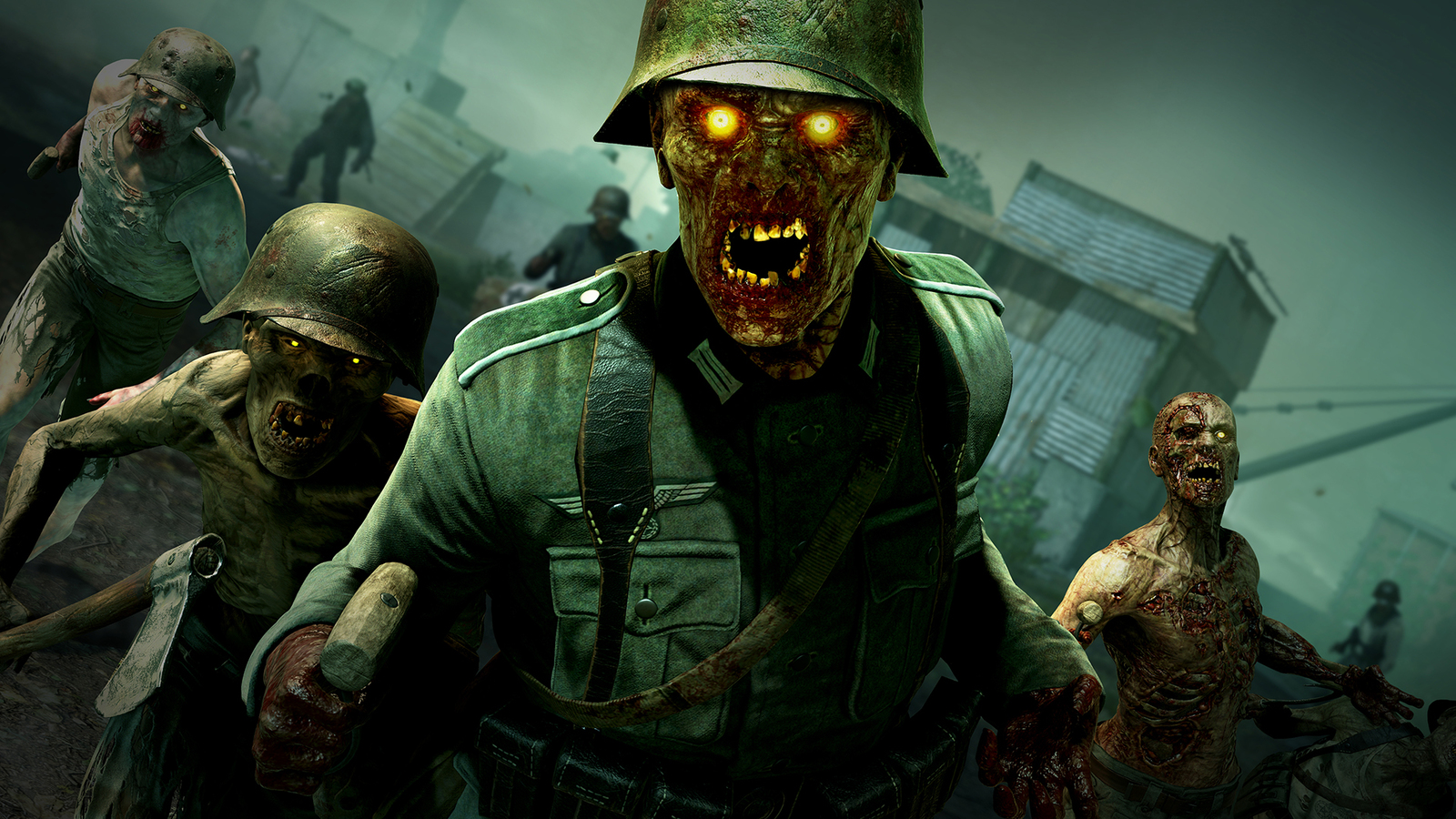 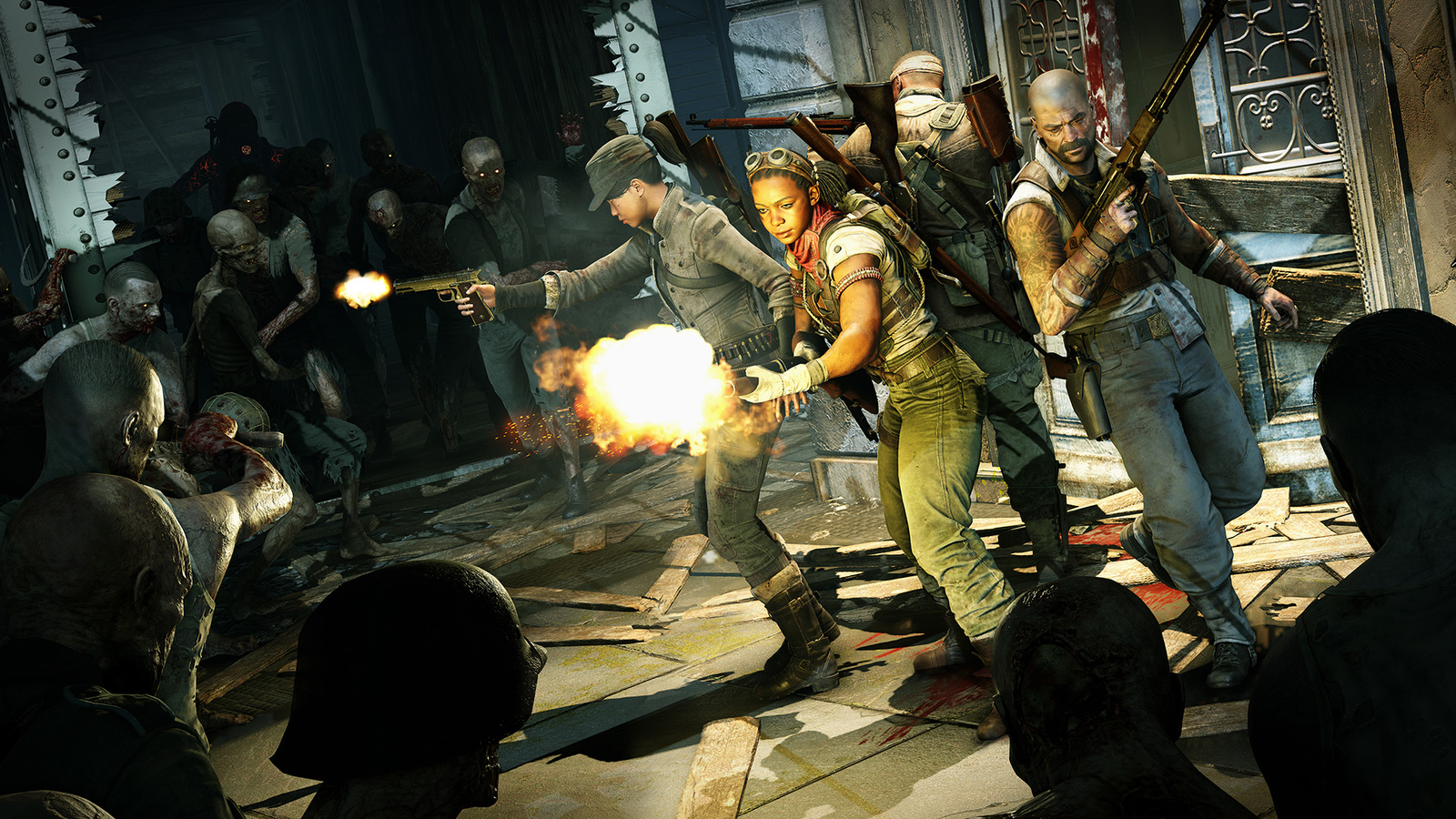 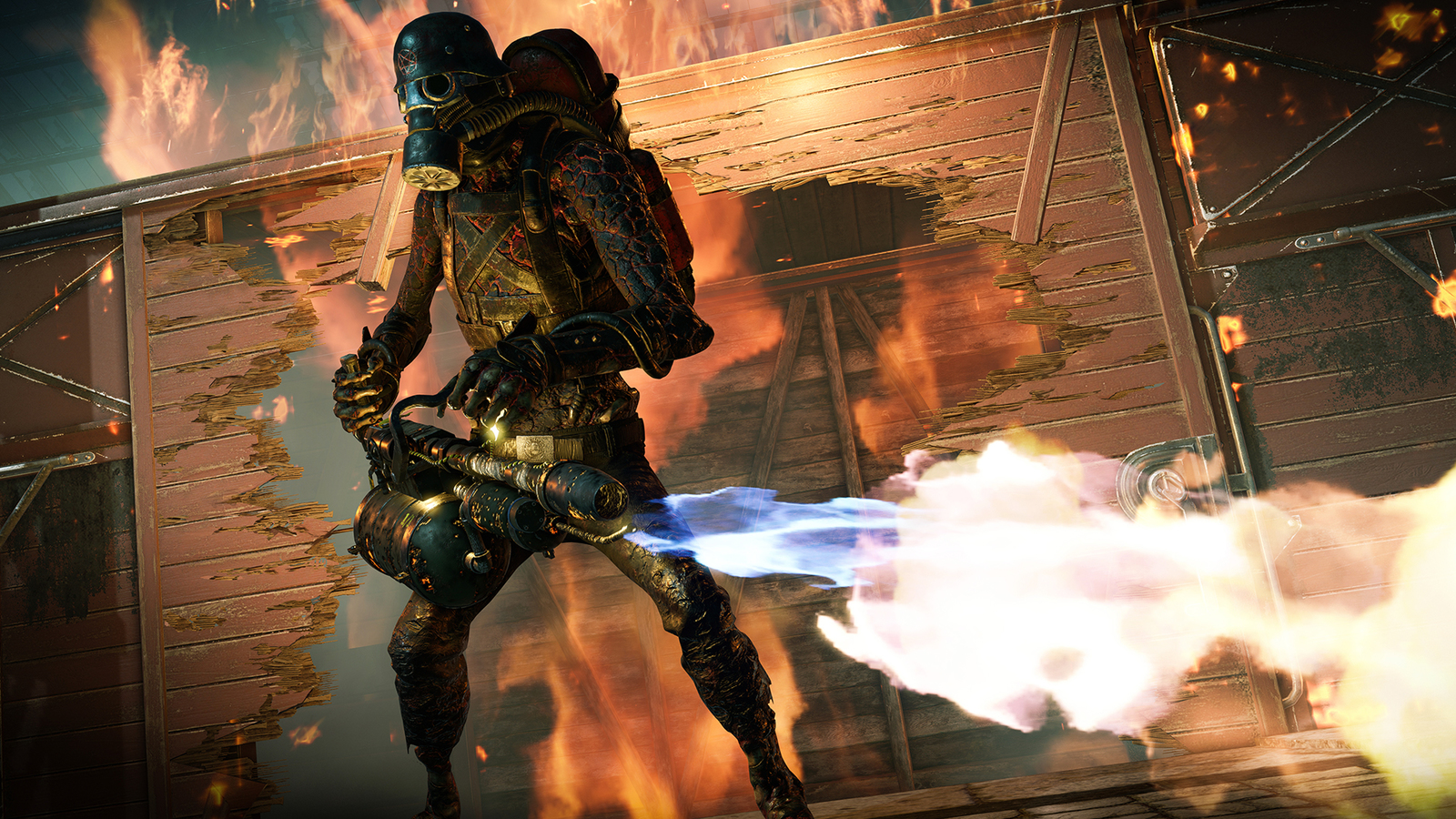 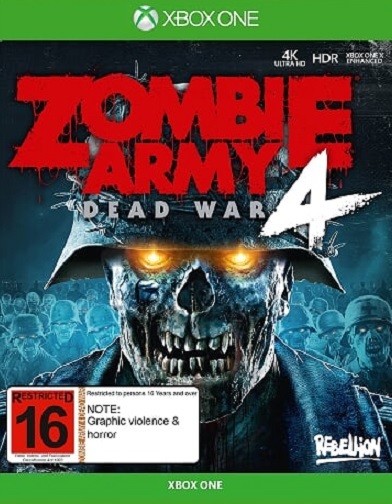 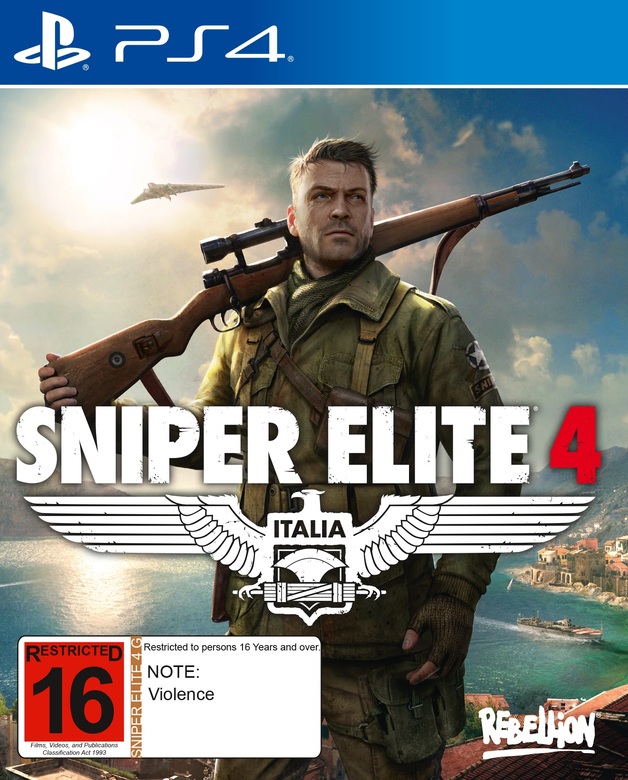 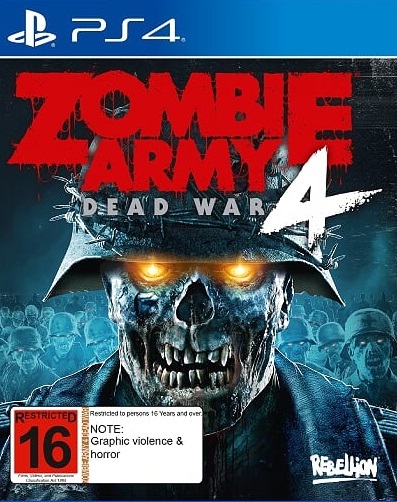 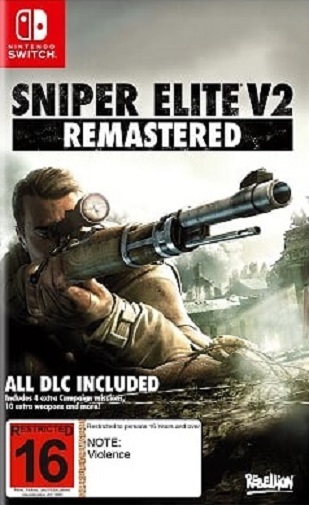 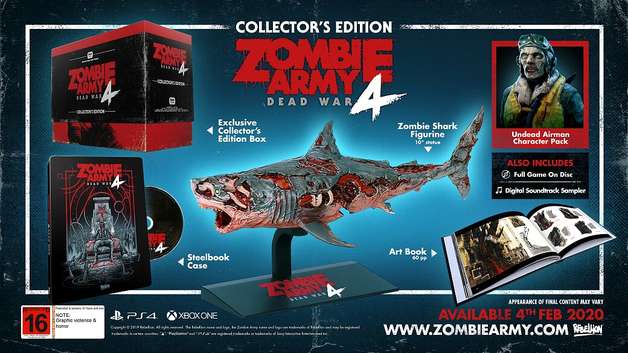 View more images
Unavailable
Sorry, this product is not currently available to order