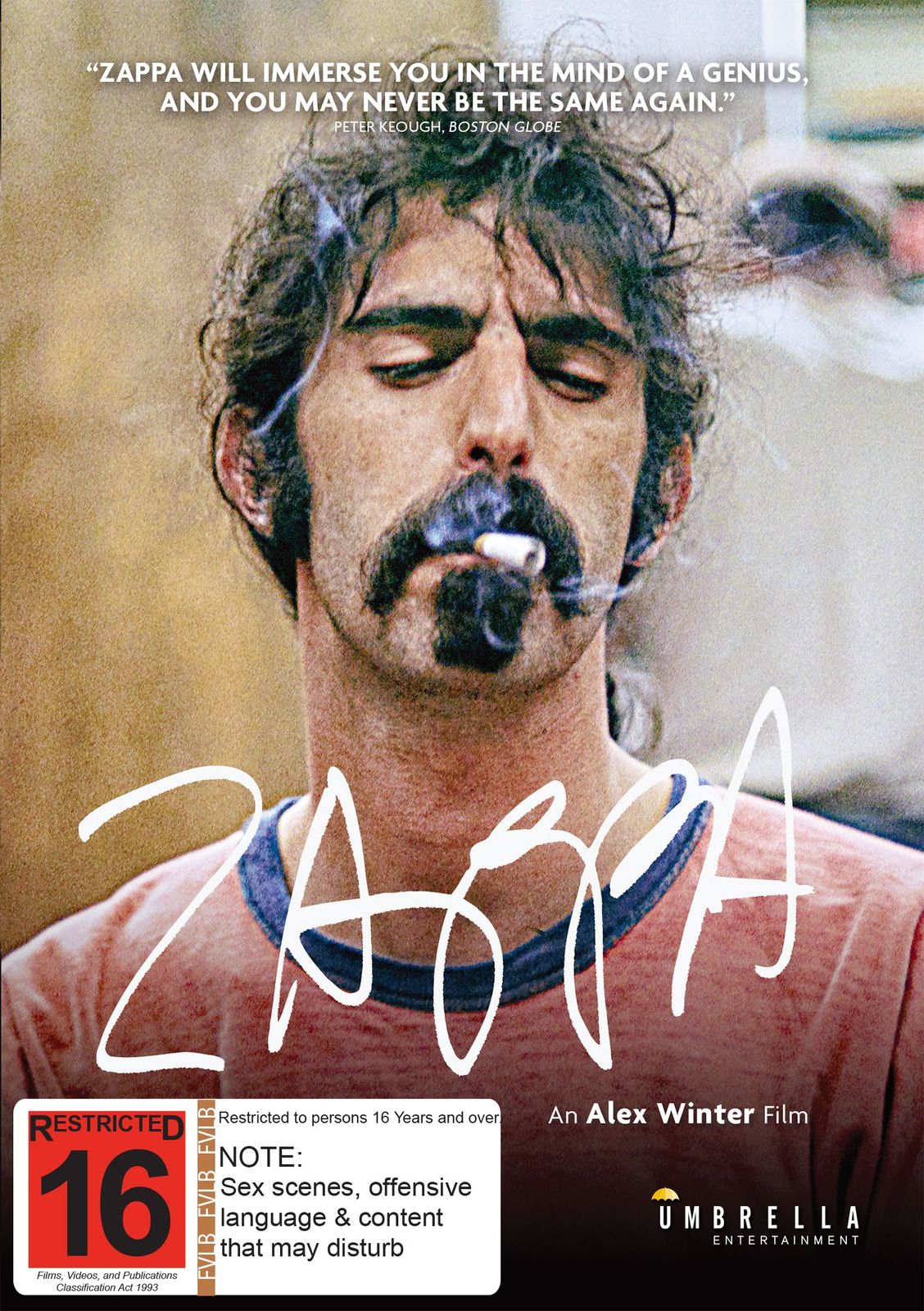 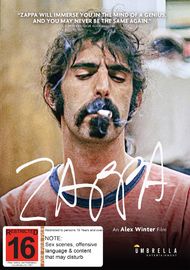 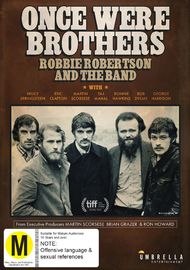 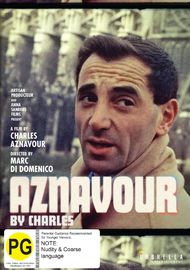 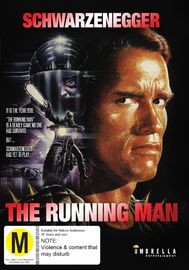 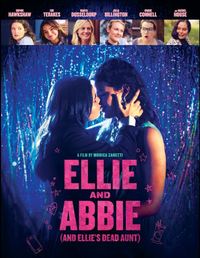 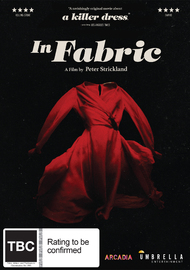 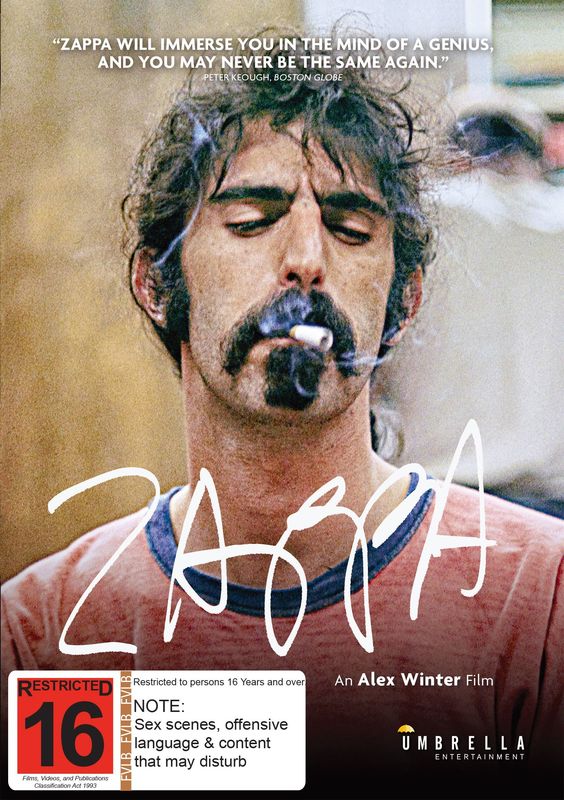 Directed by Alex Winter (Bill of Bill & Ted, acclaimed maker of The Panama Papers, Deep Web & more), Zappa presents an intimate portrait of one of musics most important and iconoclastic figures, a man whose prolific and brilliant work changed music and the music industry for ever, & whose cultural impact – he even helped inspire a revolution in Czechoslovakia was far-reaching & enduring. With unprecedented access to Zappas archives, exclusive interview and eye-popping unseen live & behind-the-scenes footage, Zappa will open your mind to the creativity & fearlessness of a man whose worldview, art & politics were, in Winters words, far ahead of their time, & profoundly relevant in our challenging times.