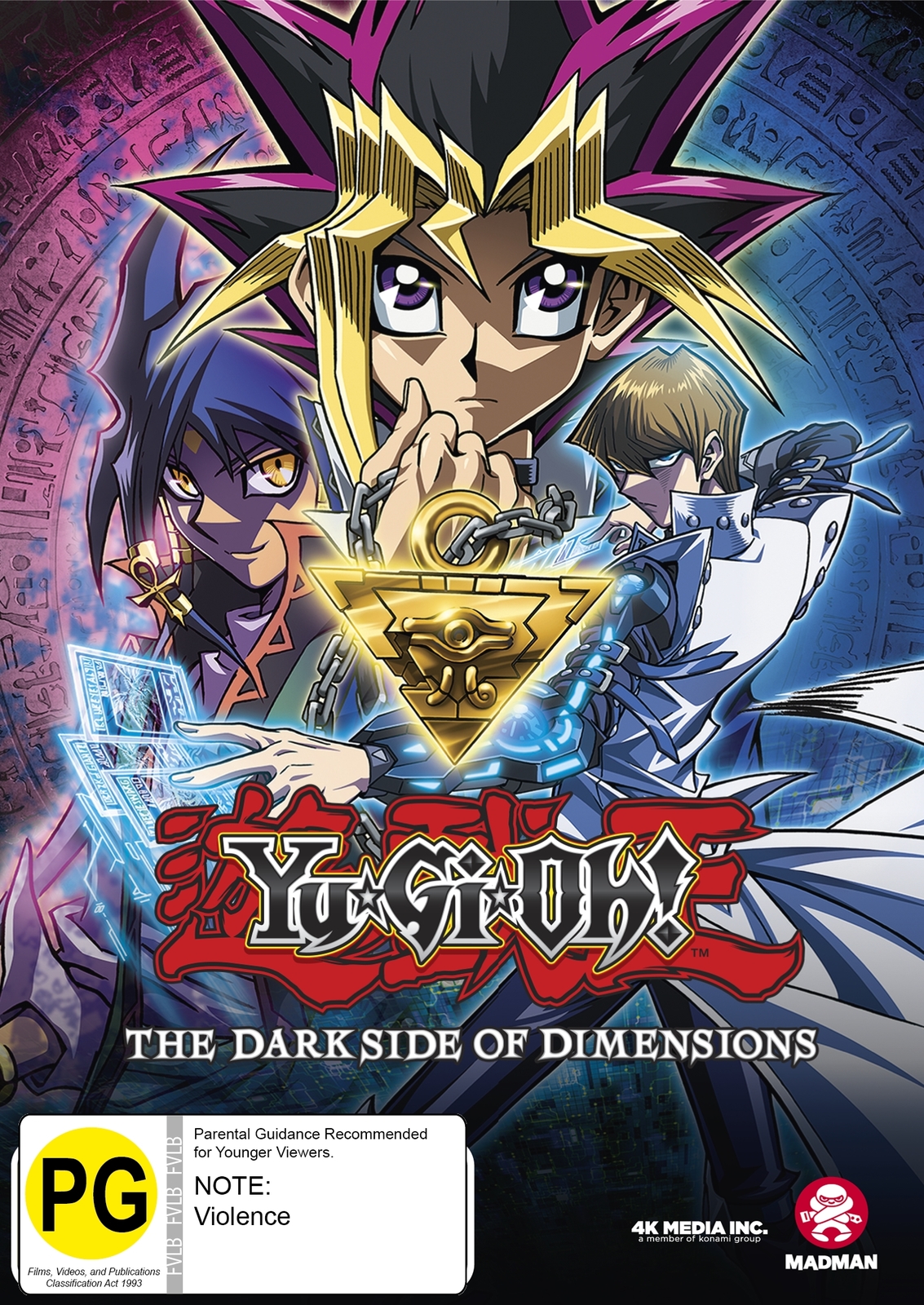 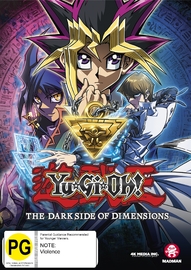 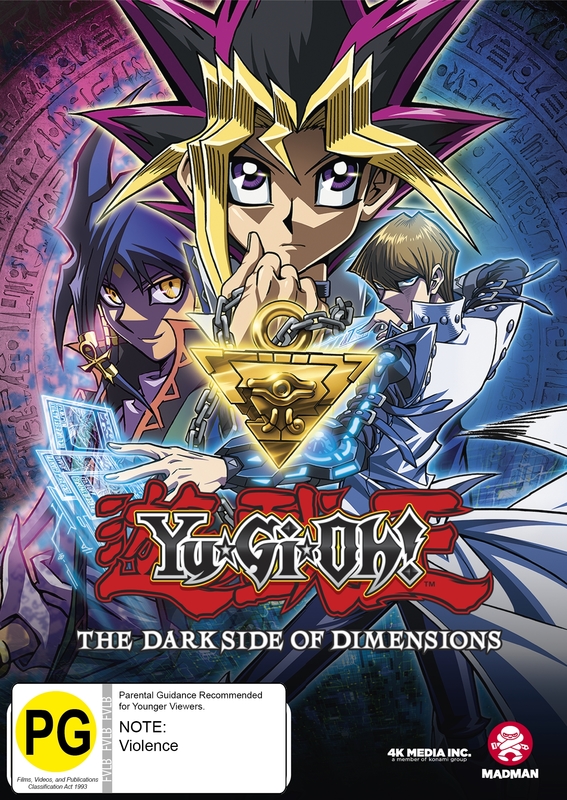 4% of people buy Yu-gi-oh: The Dark Side Of Dimensions and A Street Cat Named Bob ~ DVD. 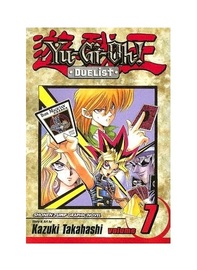 Yu-gi-oh: The Dark Side Of Dimensions

Long ago, when the pyramids were still young, Egyptian kings played a game of great and terrible power. These Shadow Games erupted into a war that threatened to destroy the entire world until a brave and resourceful Pharaoh locked the magic away, imprisoning it within the mystical Millennium Items.

Centuries later, a boy named Yugi Muto unlocks the secret of the Millennium Puzzle. Infused with ancient magical energies, he summons forth the spirit of the Pharaoh from eons ago, for destiny has chosen him to defend the world from the return of the Shadow Games. Teamed with an eclectic group of loyal friends against an extraordinary array of formidable foes, Yugi and the Pharaoh together battle to defeat forces of unimaginable evil. They ultimately succeed and prevent the world from plunging into darkness forever. With their mission complete, Yugi and the Pharaoh hold one final match against each other to determine whether Yugi is capable of standing alone without the Pharaohs help. When the ritual duel of destiny ends with the Pharaohs defeat, the magical Millennium Items are buried deep beneath the Egyptian sands and the Pharaohs soul returns to whence it came. And thus the story came to an end. Until now. The stakes have never been higher; the rivalries never as fierce; the risks never so great. One wrong move one card short and its game over for good.

A decade in the making, Yu-Gi-Oh! The Dark Side of Dimensions features new designs and an all-new story from the original creator of the global phenomenon, Kazuki Takahashi. His masterful tale features animes most beloved characters in their long-awaited return: Yugi Muto, Seto Kaiba, and their faithful friends Joey Wheeler, Tristan Taylor Ta Gardner, and Bakura.

Its the most highly anticipated re-YU-nion ever! 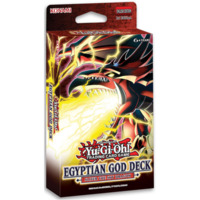 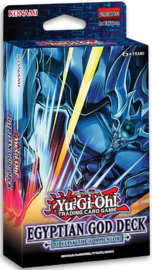 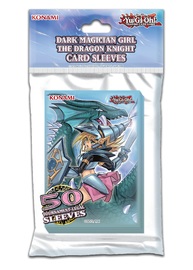 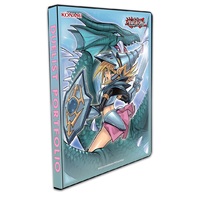