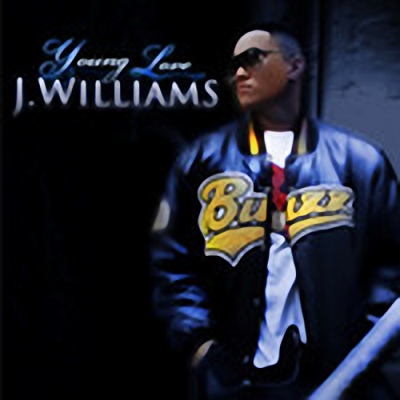 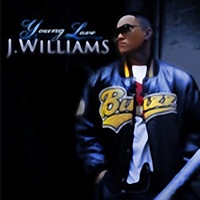 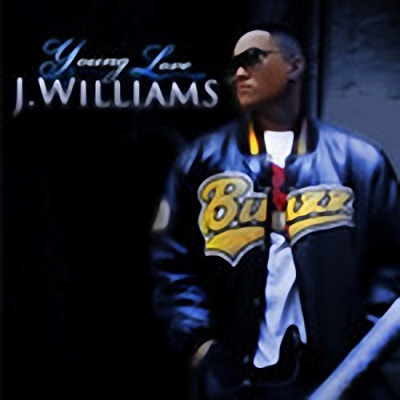 This album is a really nice one, It has a good mix of dancy tunes and slower tunes!If you like artists like Ne-Yo or Mario this is a must have! I really enjoyed it, J.Williams has a beautiful voice and the lyrics aren't too trashy like some hip-hop artists:P From this album i would definatly look into getting his other album and his albums of the future!

It's been just under a year since the young lover J Williams burst onto the music scene capturing the hearts of fans with his debut single “Blow your Mind”… Now he's ready to take New Zealand's sou­ndscape by storm, unleashing his style and flavour to contemporary R&B and popular music with his debut album ‘Young Love’.

His second single “Ghetto Flower” has had huge success, hitting number five on the official New Zealand singles chart, making him a local household name. The album also features another single – a duet with his sister Lavina called “Stand With You”.

With a very musical upbringing, it's hardly surprising Williams has made the transition to music. Both of his sisters have been actively involved in the music scene, both part of music groups, with a father who places a strong emphasis on music and religion. His sister Emily was also placed second in the 2005 Australian Idol competition. Though music is his focus right now, however, he says that he simply loves performing. “A strong passion of mine is to perform whether it be dancing or singing. I love the feeling of entertaining people. It's awesome.”