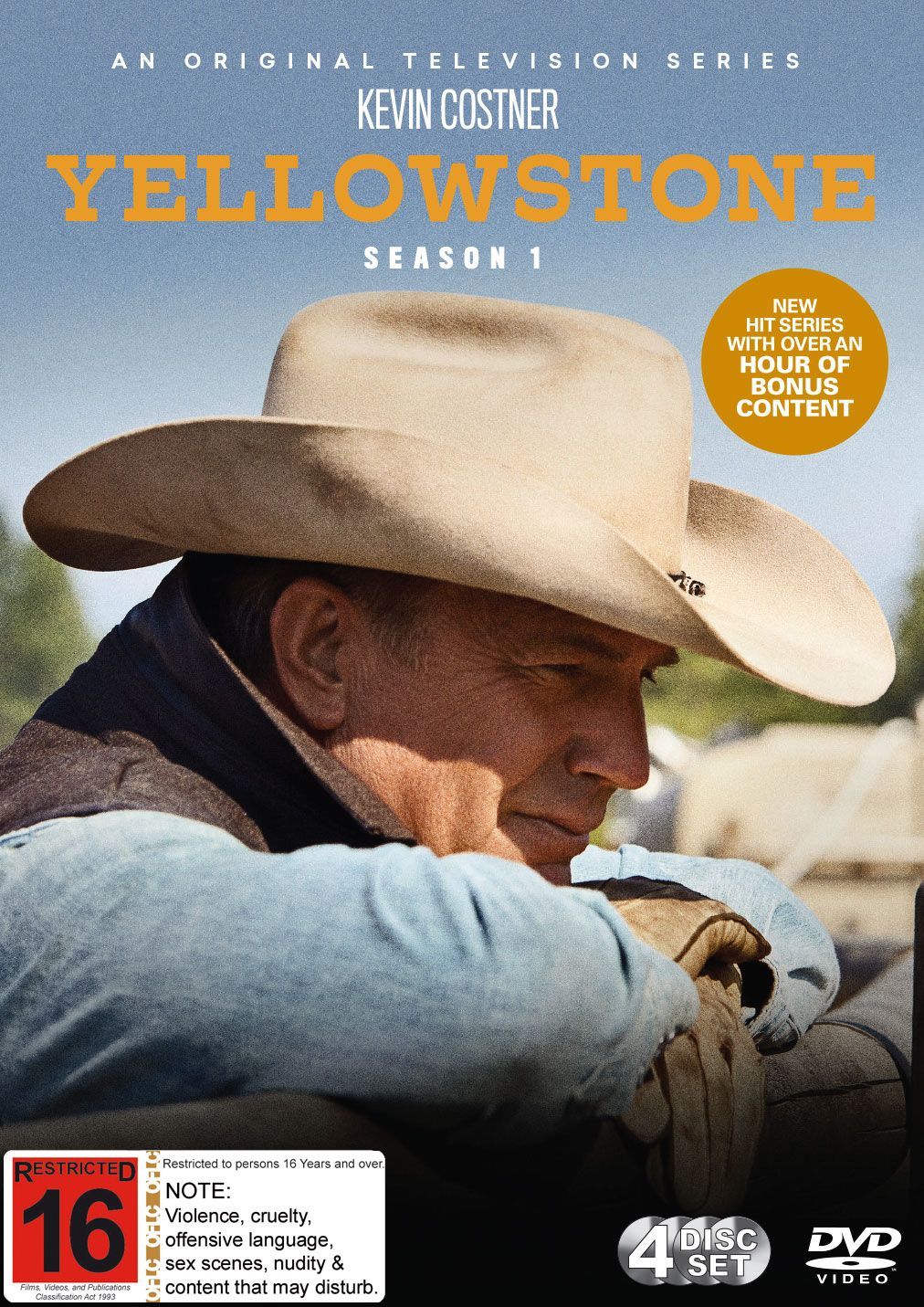 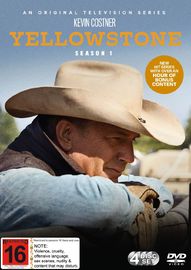 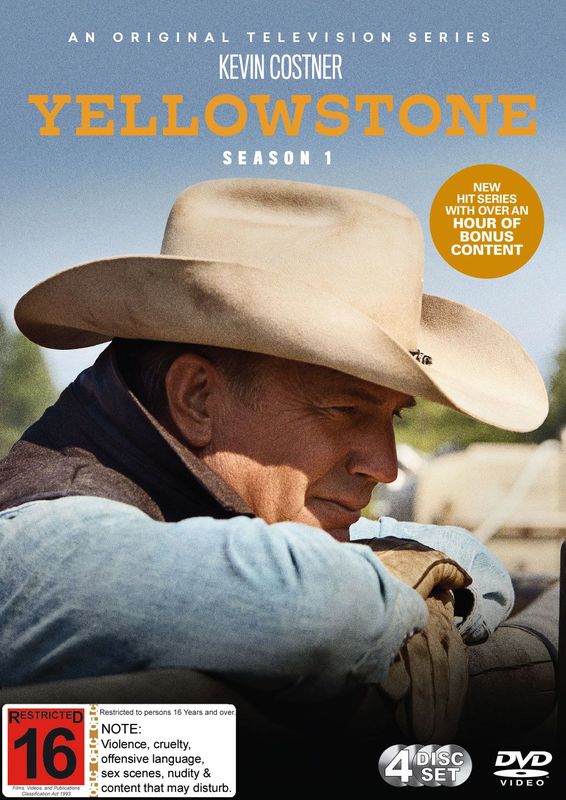 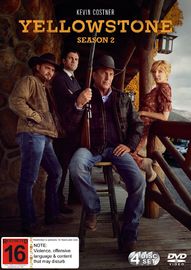 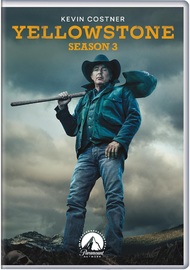 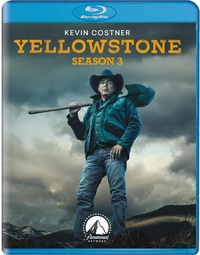 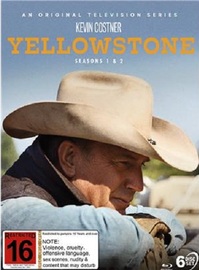 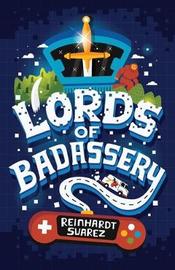 Have just started watching this series and it promises to be a good one. Shame we couldn’t sit down and view series like this on our televisions like it used to be. First class acting and all the action you could wish for.

From the brilliant creative mind of Taylor Sheridan (HELL OR HIGH WATER and SICARIO) and starring Academy Award® Winner Kevin Costner. YELLOWSTONE revolves around the Dutton family, led by John Dutton (Costner), who controls the largest ranch in the U.S. that is under constant attack by those it borders: land developers, an Indian reservation and America's first National Park. This is a world where land grabs make developers billions, and politicians are bought and sold by the world's largest oil and lumber corporations. It is the best and worst of America seen though the eyes of a family that represents both.

“Fist-clenching may be a novel approach, also a self-negating one, and Yellowstone – good writing, solid cast, nice views aside – can also be a bummer at times.” - Newsday

“Prevails as a compelling study of power, while it chews on what really makes a cowboy in 2018.” - RogerEbert.com