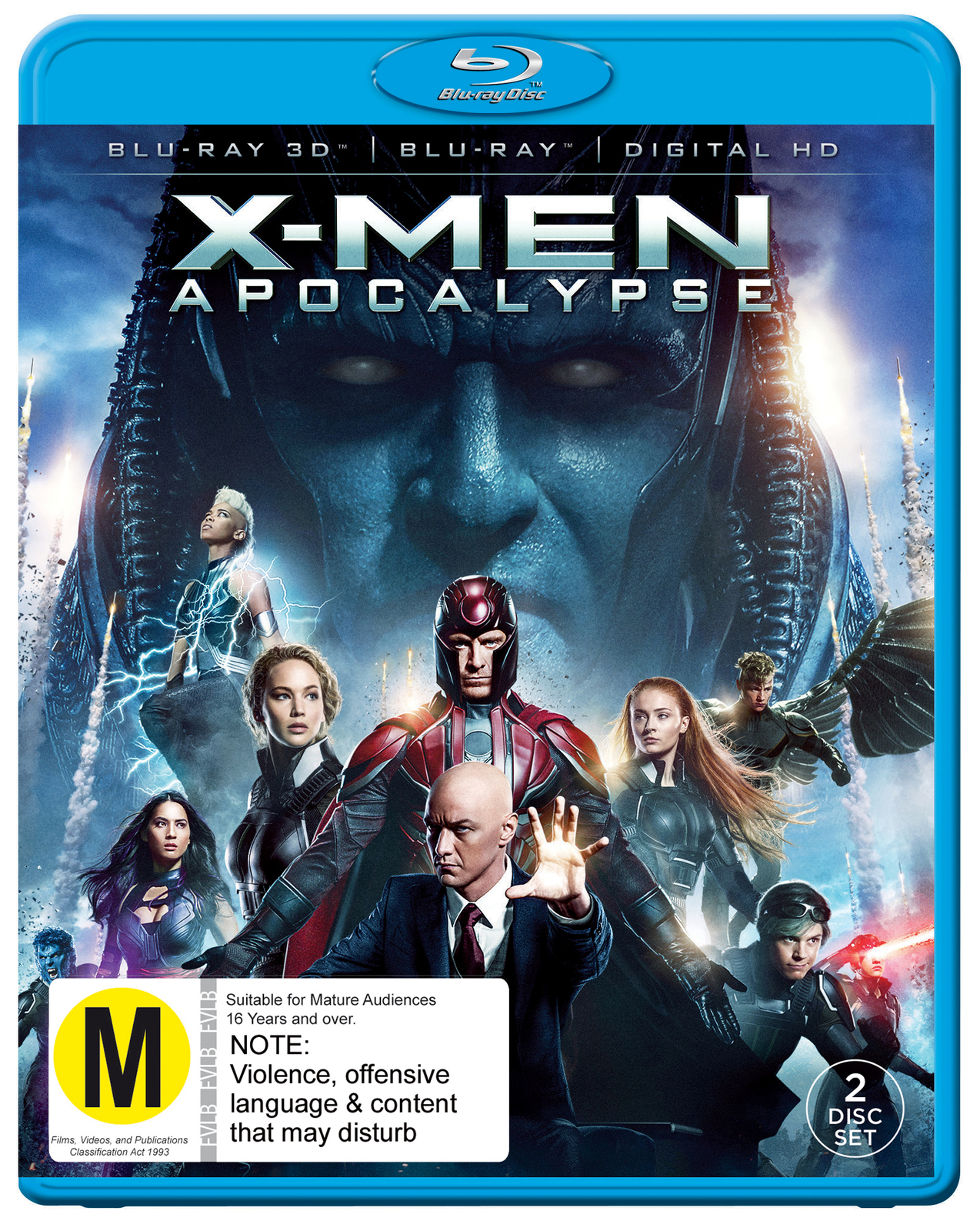 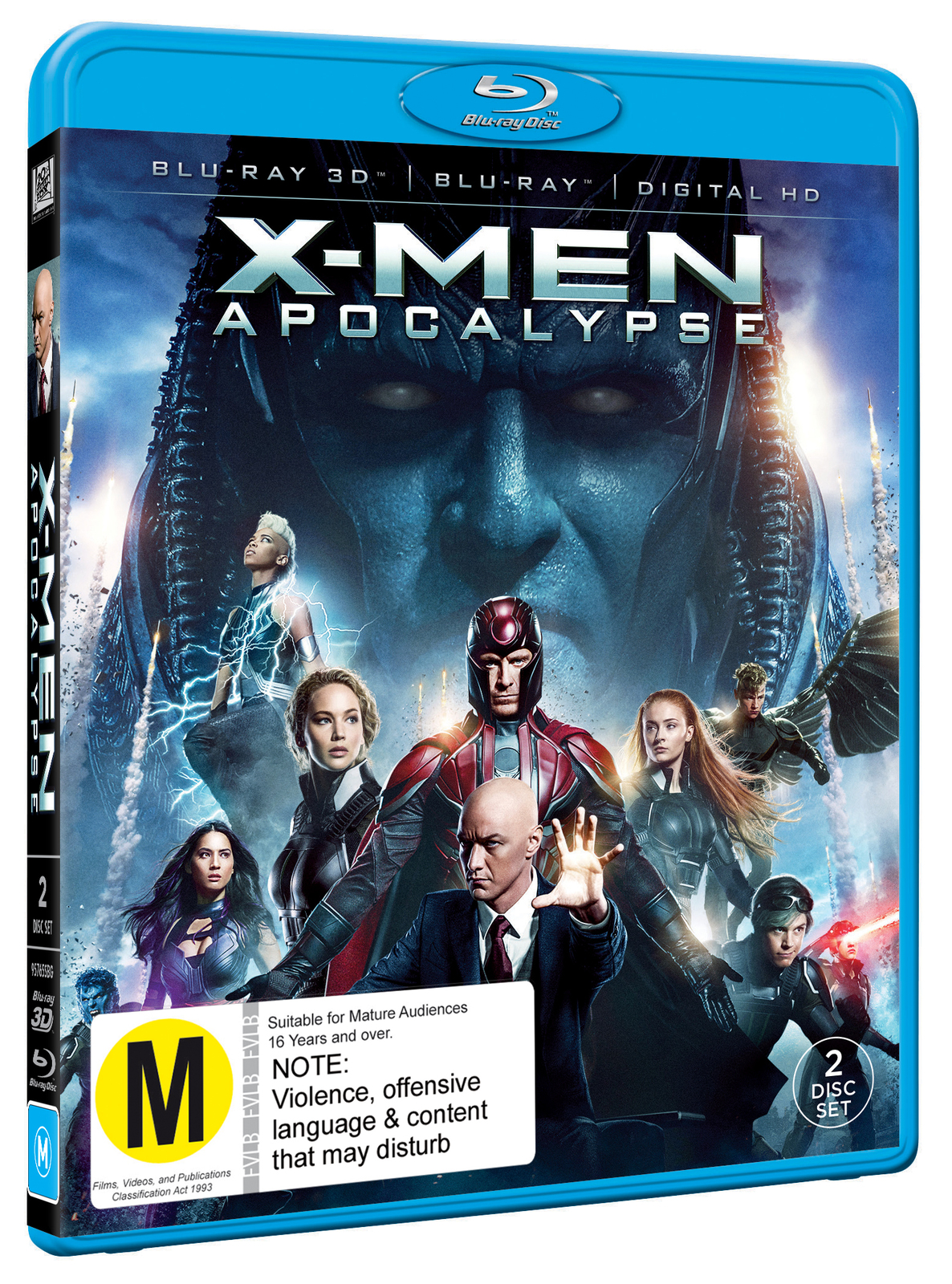 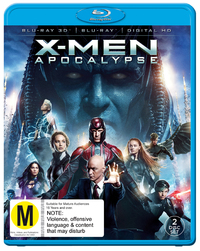 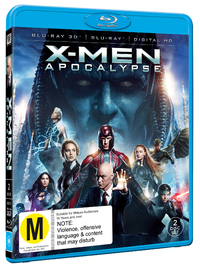 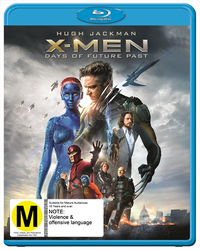 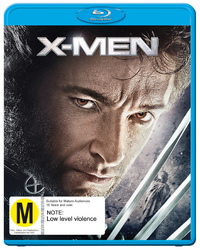 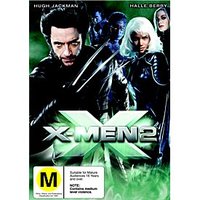 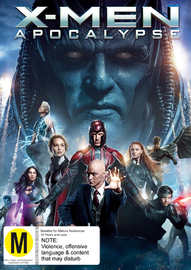 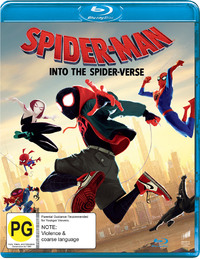 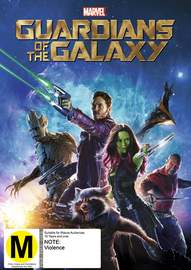 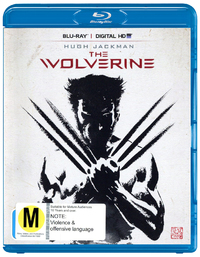 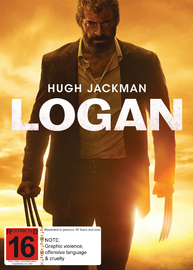 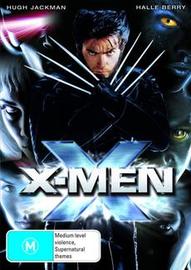 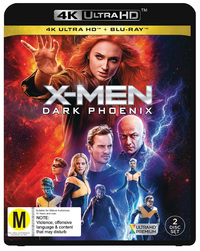 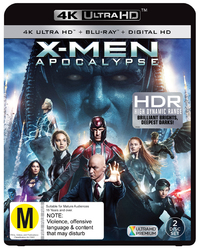 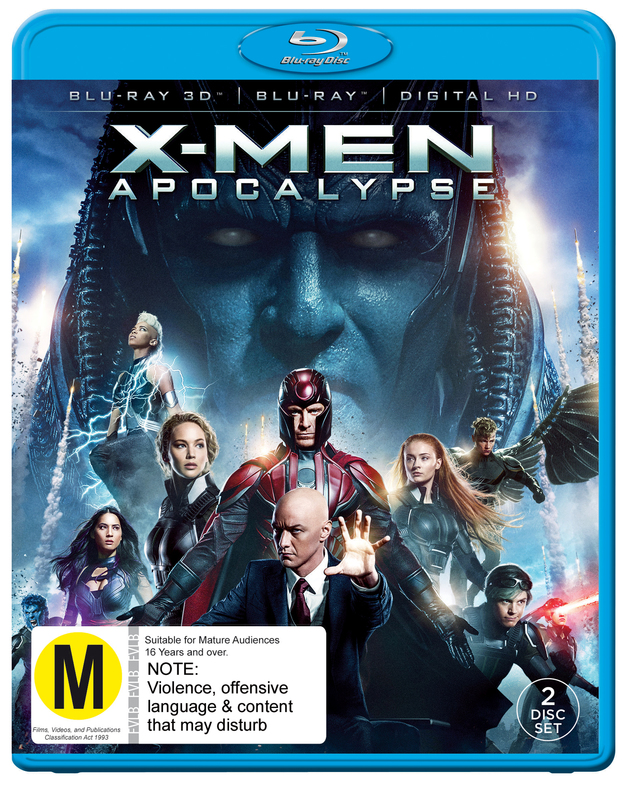 Great movie had to add it to my collection of Marvel

Since the dawn of civilization, he was worshipped as a god. Apocalypse, the first and most powerful mutant from Marvel’s X-Men universe, amassed the powers of many other mutants, becoming immortal and invincible. Upon awakening after thousands of years, he is disillusioned with the world as he finds it and recruits a team of powerful mutants, including a disheartened Magneto (Michael Fassbender), to cleanse mankind and create a new world order, over which he will reign.

As the fate of the Earth hangs in the balance, Raven (Jennifer Lawrence) with the help of Professor X (James McAvoy) must lead a team of young X-Men to stop their greatest nemesis and save mankind from complete destruction.

“It's a rush to squash it all into 144 minutes but writer Simon Kinberg has done an admirable job.” – ABC Radio Brisbane

“A fine addition to the X-Universe, the film has a few minor issues, but stays true to the franchise and to the spirit of its characters.” – Cinema Sight

“Singer finds a way to revitalize one of the X-Men's more problematic villains, mixing him in with a smooth piece of comic-book nostalgia and some solid action to make a reliable entry in the durable franchise.” – Sci-Fi Movie Page