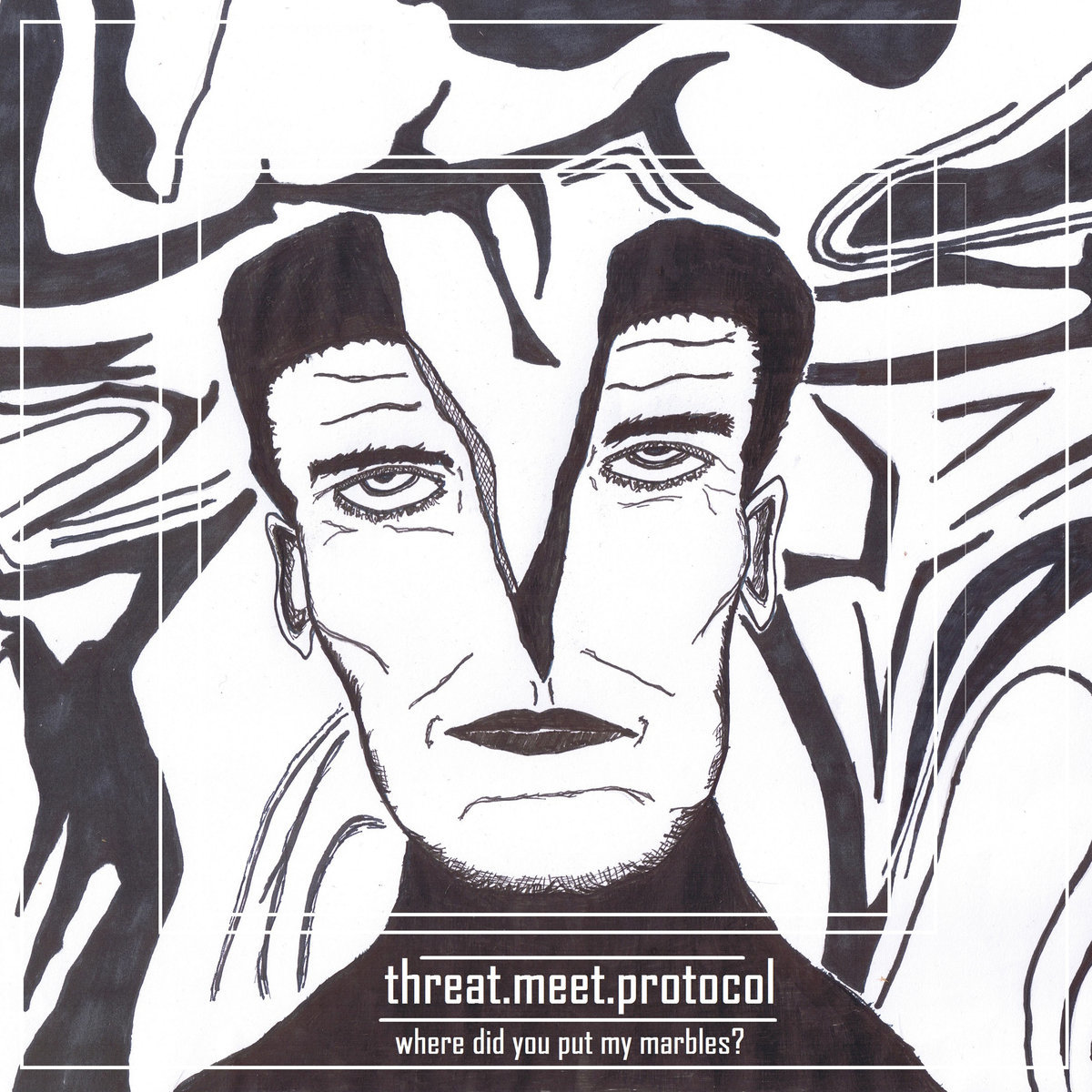 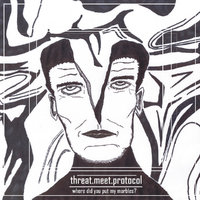 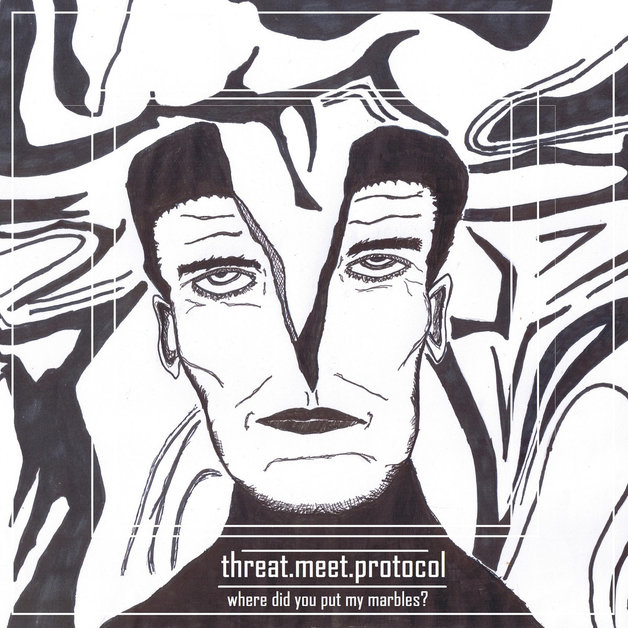 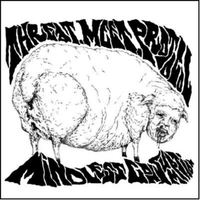 It finally happened – Threat.Meet.Pro­tocol have grown up. With their new EP, Where Did You Put My Marbles, the dick jokes have disappeared… but the carnival atmosphere from the group still carries on.

Painstakingly recorded, produced and engineered by Threat.Meet.Pro­tocol drummer Evan Pope at Studio 11b and mastered at The Blasting Room (who have mastered the likes of Black Flag and Descendants), Where Did You Put My Marbles expands from the mature sensibilities found throughout their previous album, Mindless Consumption. Though fundamentally there is still that sardonic streak within the band's work (old habits die hard), there is a more refined, almost Brel-esque nature to their sound.

The opening crescendo to EP opener “Where Did You Put My Marbles” becomes a turning point in the band's history, with its cabaret like pianos almost forcing long-standing member Austin Cunningham to rethink his vocal approach. Suddenly, the snarling former Scowlin' Wolf make way for a croon not too dissimilar to Electriclarryland era Gibby Haynes.

Have no fear of alienation (or further alienation given the nature of the band) though – “He Saw His Shadow”, the first single from the EP, very much retains the dance-punk edge that led the band to much vaunted appeal (and to the band's credit, little disdain from themselves) across student radio in New Zealand and the hallowed UK “market”.