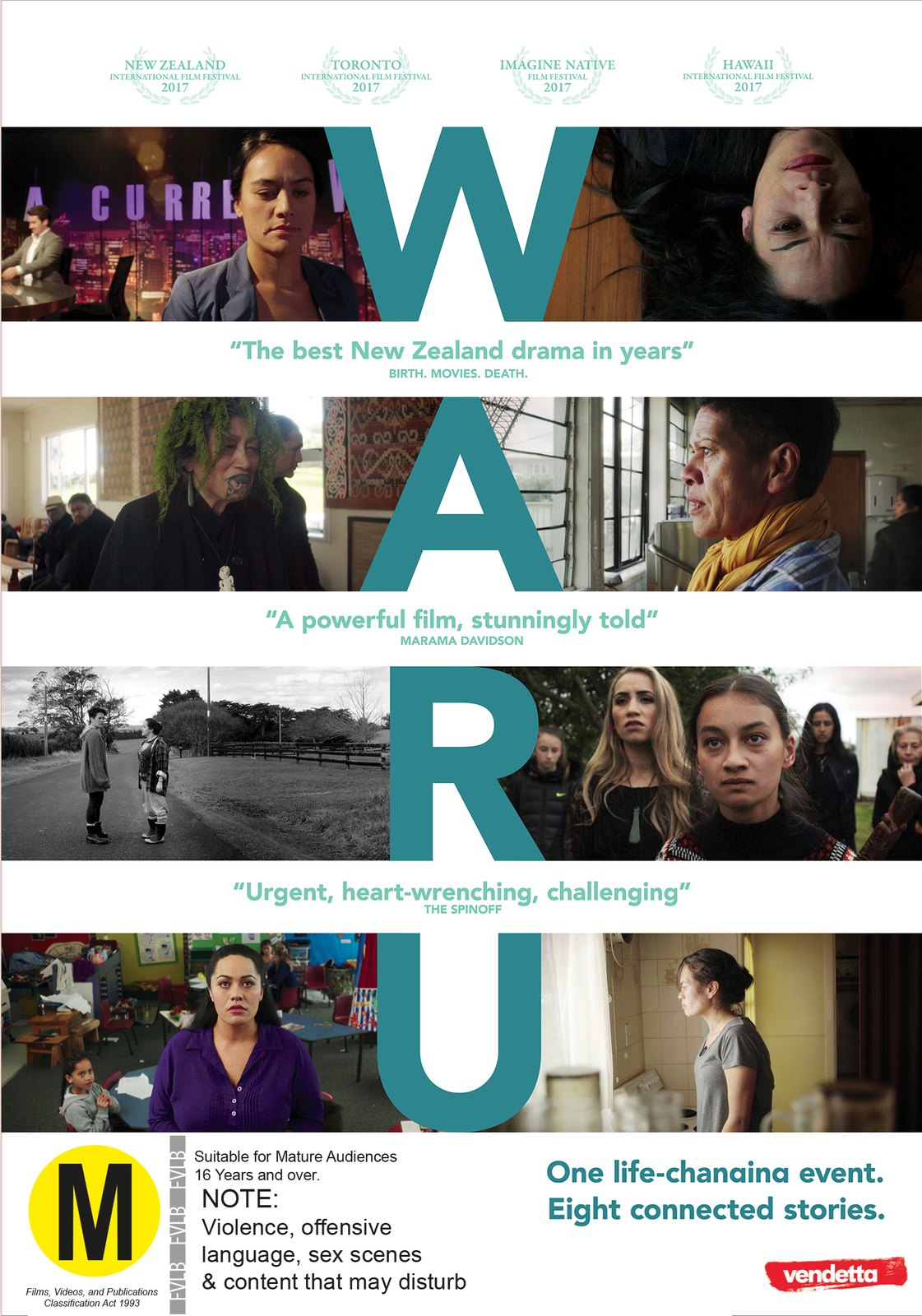 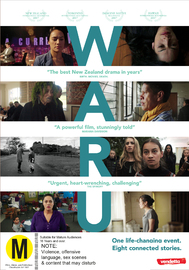 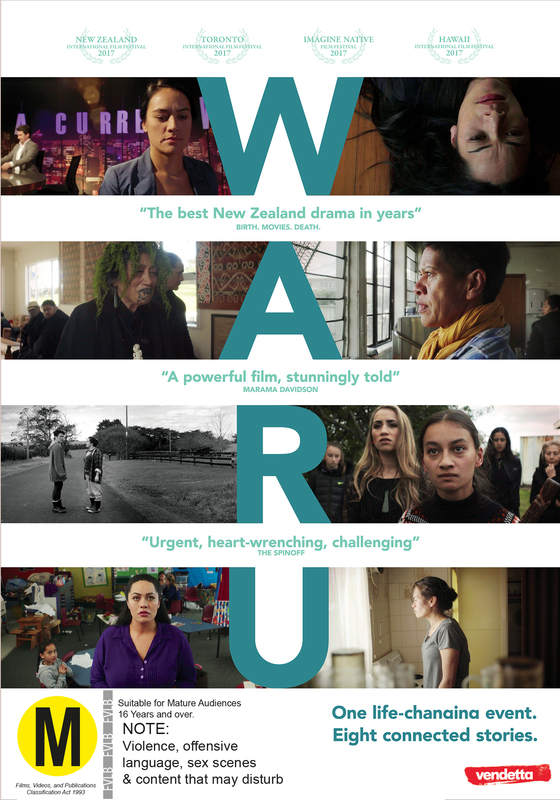 More of an outcome in the endings would have been better! Loved that these issues were brought to the table as they are very real and still ongoing today.

Eight female Māori directors have each contributed a ten minute vignette, presented as a continuous shot in real time, that unfolds around the tangi (funeral) of a small boy (Waru) who died at the hands of his caregiver.

The vignettes are all subtly interlinked and each follow one of eight female Māori lead characters during the same moment in time as they come to terms with Waru's death and try to find a way forward in their community. In Māori, waru means eight.