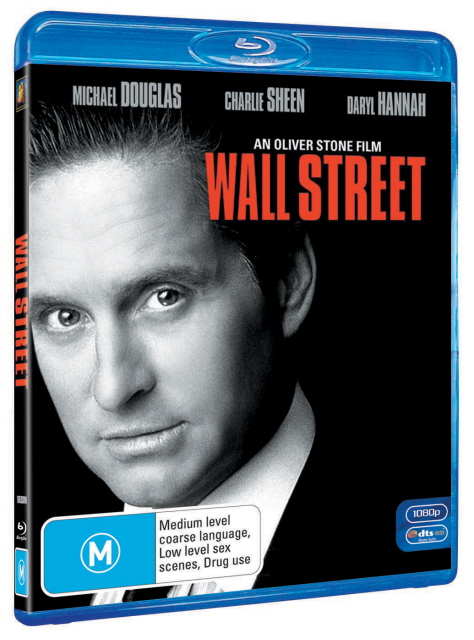 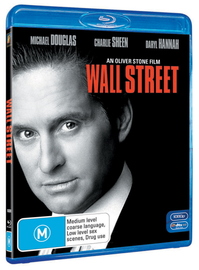 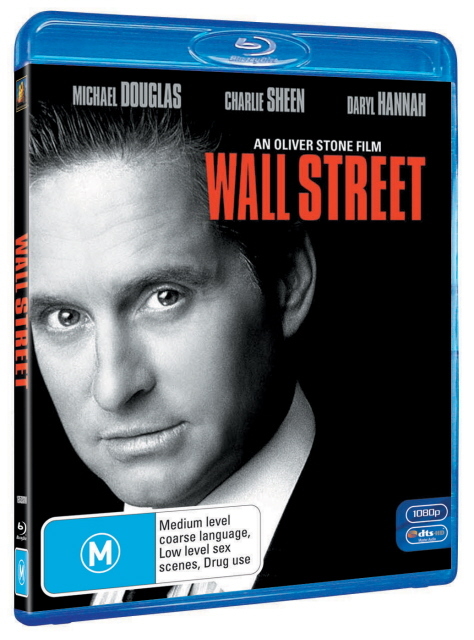 In this riveting, behind-the-scenes look at big business in the 1980s, an ambitious stockbroker (Charlie Sheen) is lured into the illegal, lucrative world of corporate espionage when he is seduced by the power, status and financial wizardry of Wall Street legend Gordon Gekko (Michael Douglas). But he soon discovers that the pursuit of overnight riches comes at a price that's too high to pay.

Michael Douglas won an Oscar for perfectly embodying the Reagan-era credo that "greed is good." As a Donald Trump-like Wall Street raider aptly named Gordon Gecko (for his reptilian ability to attack corporate targets and swallow them whole), Douglas found a role tailor-made to his skill in portraying heartless men who've sacrificed humanity to power. He's a slick, seductive role model for the young ambitious Wall Street broker played by Charlie Sheen, who falls into Gecko's sphere of influence and instantly succumbs to the allure of risky deals and generous payoffs. With such perks as a high-rise apartment and women who love men for their money, Charlie's like a worm on Gecko's hook, blind to the corporate maneuvering that puts him at odds with his own father (played by Sheen's offscreen father, Martin). With his usual lack of subtlety, writer-director Oliver Stone drew from the brokering experience of his own father to tell this Faustian tale for the "me" decade, but the movie's sledgehammer style is undeniably effective. A cautionary warning that Stone delivers on highly entertaining terms, Wall Street grabs your attention while questioning the corrupted values of a system that worships profit at the cost of one's soul. --Jeff Shannon