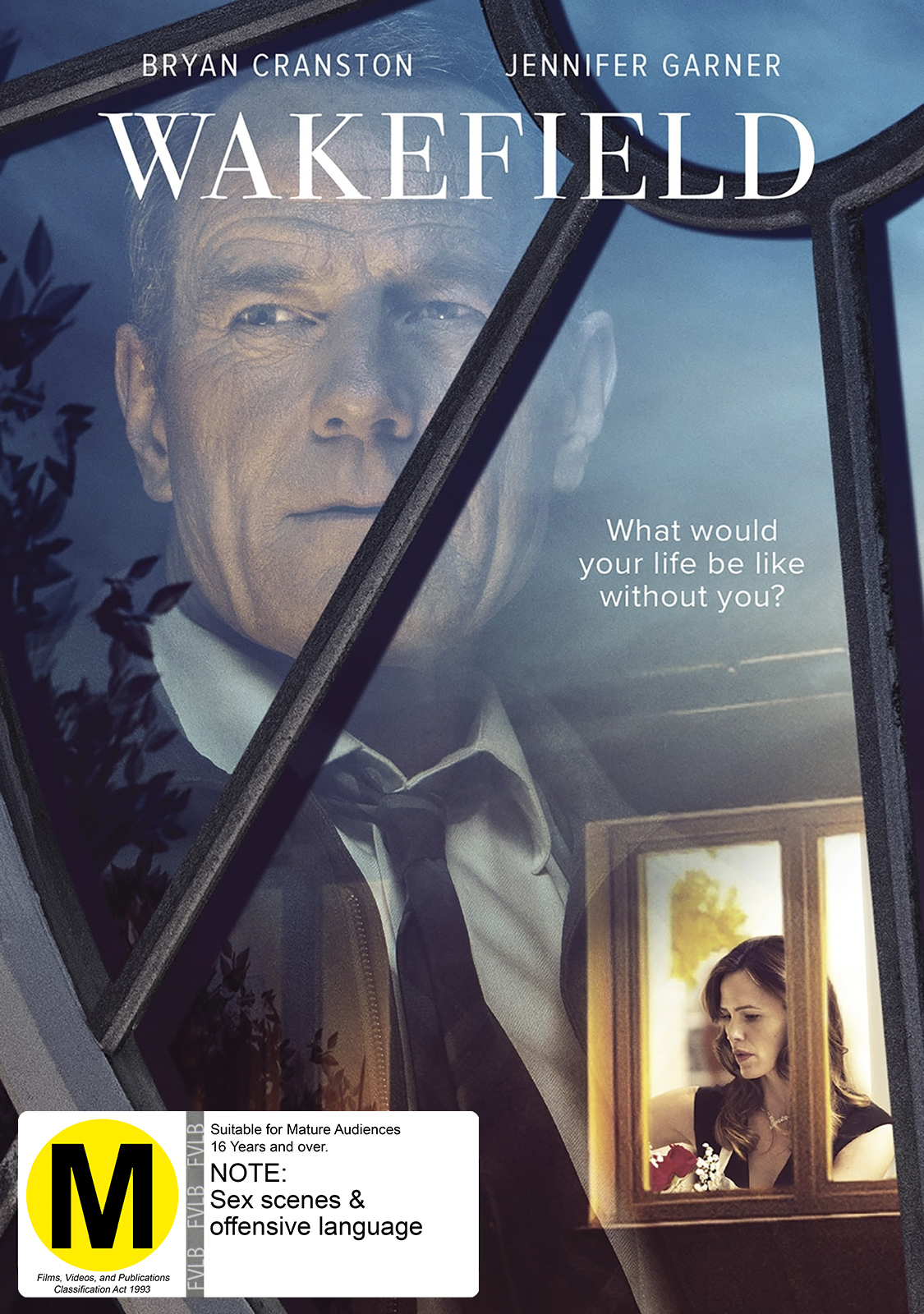 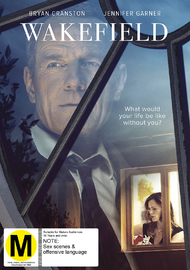 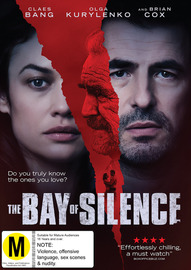 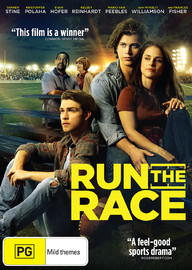 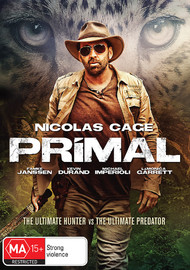 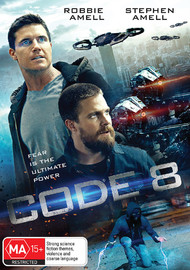 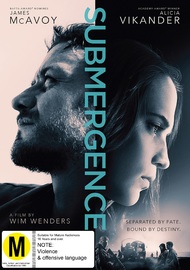 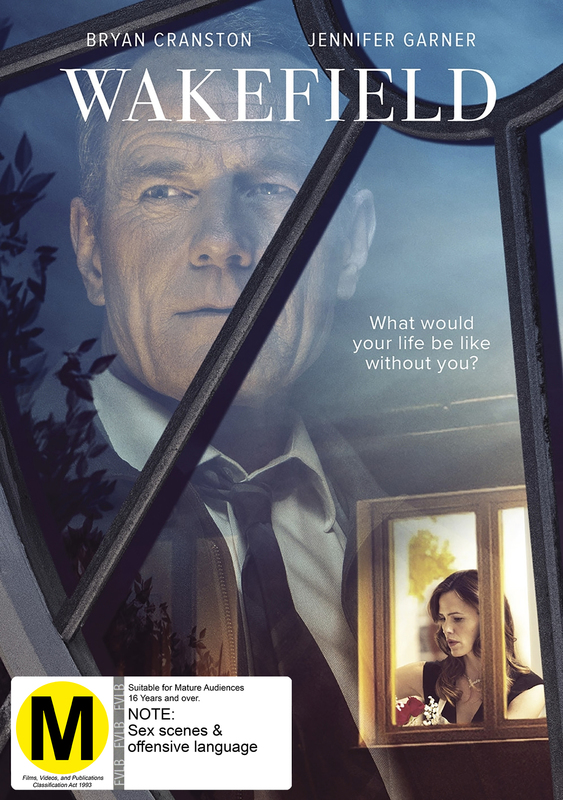 Bryan Cranston & Jennifer Garner star in the year’s most unmissable and unforgettable film.

What would happen if you just disappeared for a while? Would you be missed? Successful suburbanite Howard Wakefield has taken a perverse detour from life and vanished without a trace. Hidden in the attic of his garage, surviving by scavenging at night, he secretly observes the lives of his wife and children. But he soon realises that he has not left his family…he has left himself and the journey back may see him become the Howard Wakefield he was meant to be.