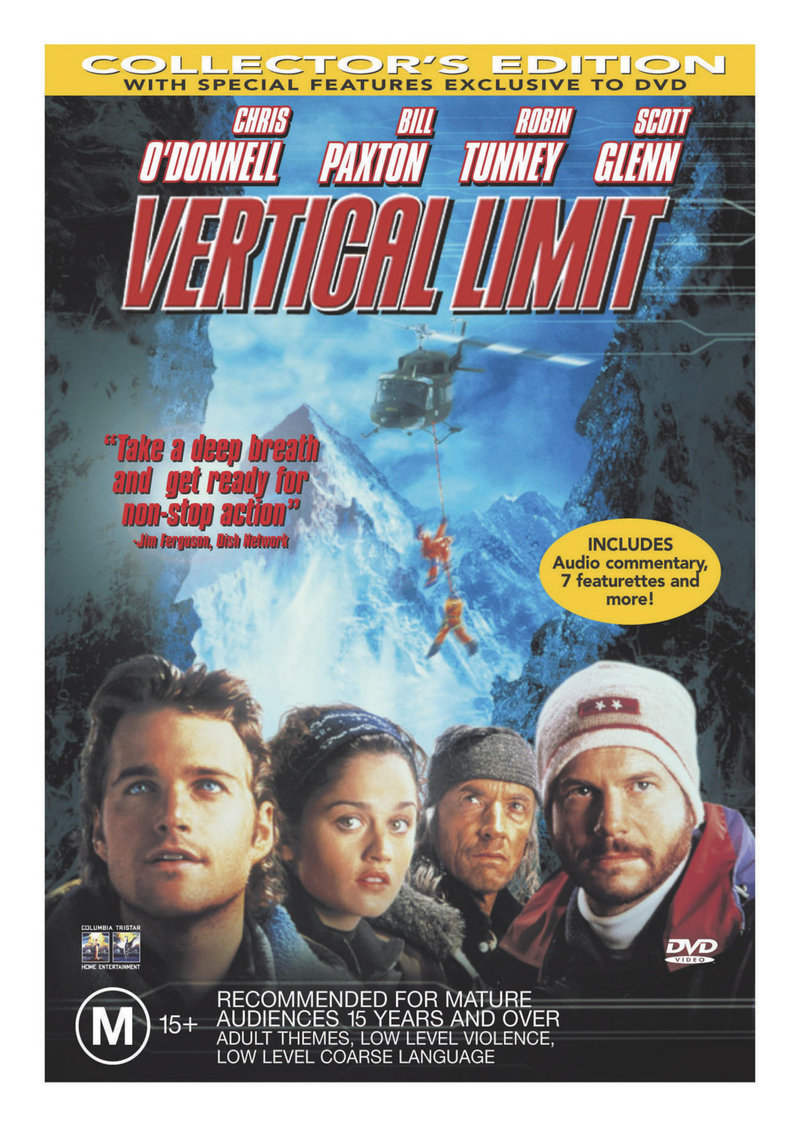 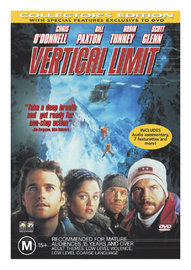 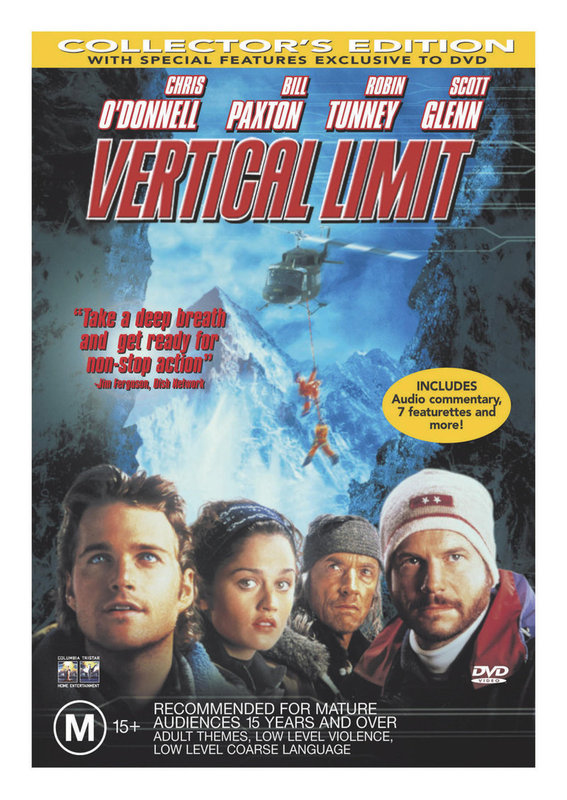 A high-adrenaline tale of young climber Peter Garrett (Chris O'Donnell), who must launch a treacherous and extraordinary rescue effort up K2, the world's second highest peak.

Confronting both his own limitations and the awesome power of nature's uncon­trollable elements, Peter risks his life to save his sister, Annie (Robin Tunney), and her summit team (Bill Paxton and Nicholas Lea) in a race against time.

The team is trapped in an icy grave at 26,000 feet – a death zone above the vertical limit of endurance where the human body cannot survive for long. Every second counts as Peter enlists the help of a crew of fellow climbers, including eccentric, reclusive mountain man Montgomery Wick (Scott Glenn), to ascend the chilling might of the world's most feared peak to save her.