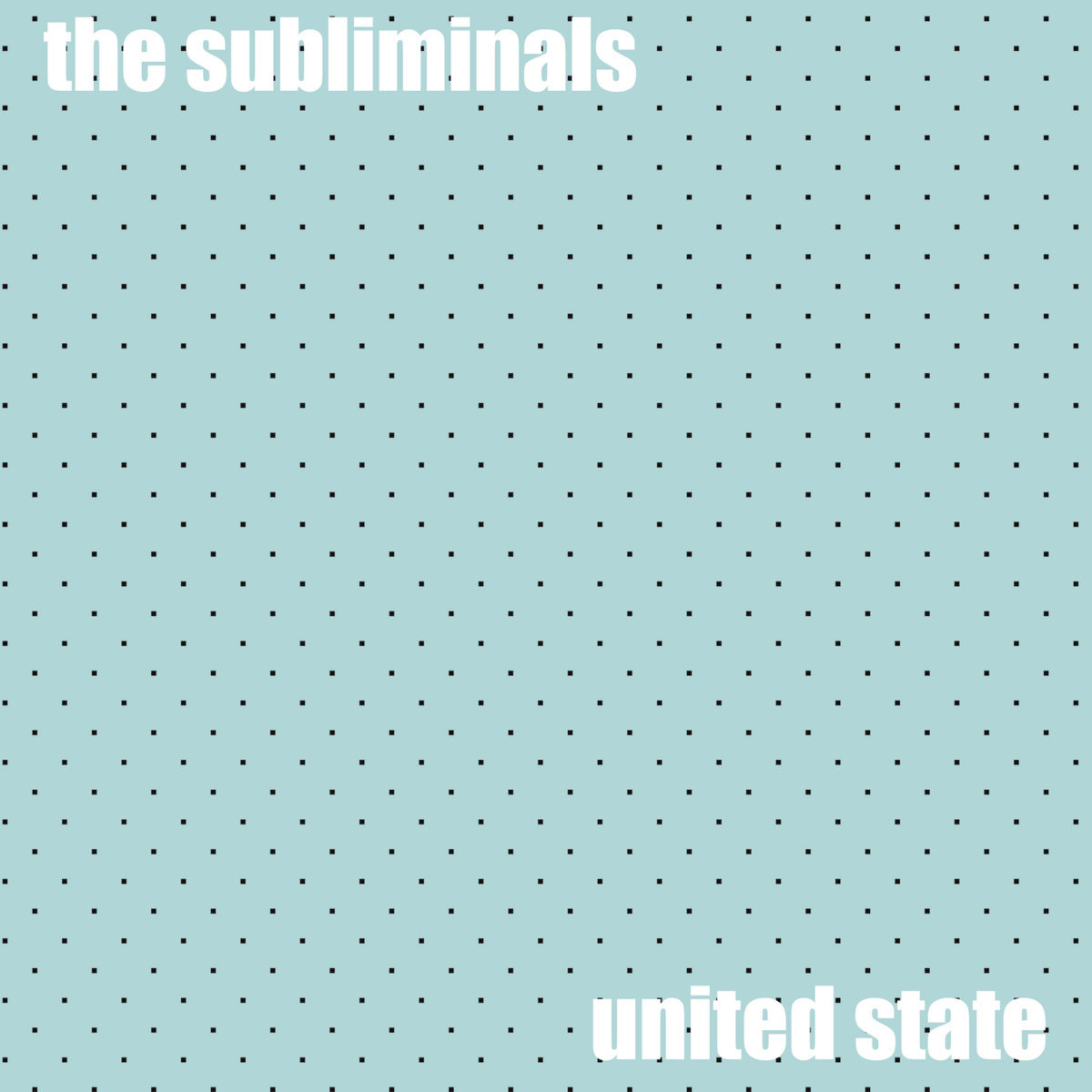 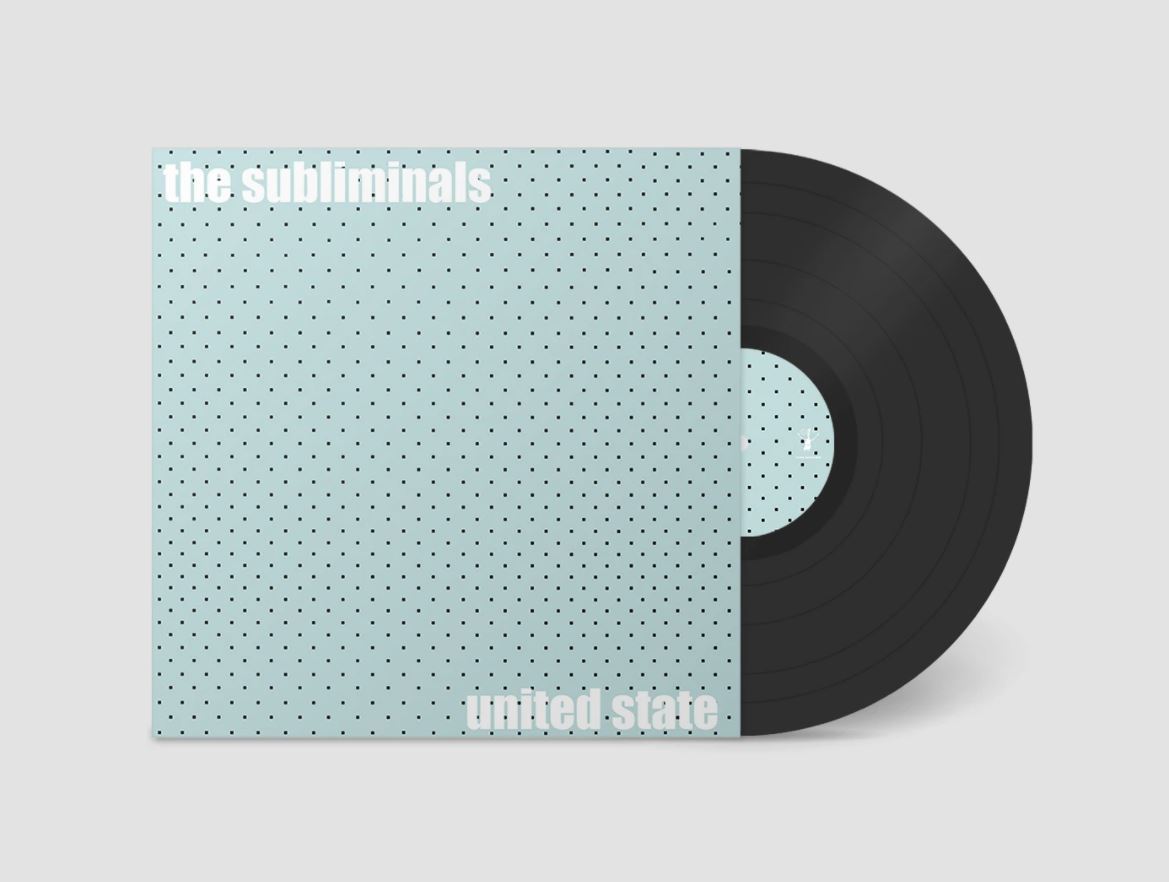 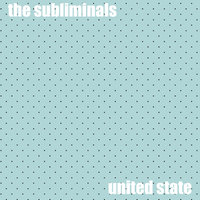 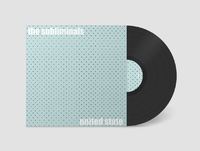 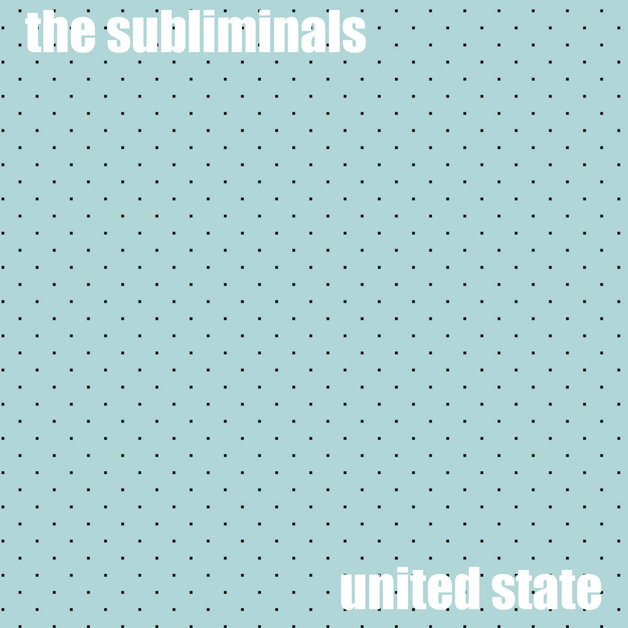 The item is currently out of stock with all our suppliers. Order this item and Mighty Ape will place a backorder and it will ship as soon as it becomes available. The delivery time shown is an estimate based on past averages and subject to change.

In celebration of its 20 year anniversary, Flying Nun veterans The Subliminals have announced a vinyl only reissue of their 2000 album ‘United State’, due out on November 6th, via Flying Nun Records. The album’s 11 tracks were remastered for vinyl by original engineer Tex Houston, re-ordered for optimal playback and pressed in New Zealand at Holiday Records to heavyweight 180g black vinyl.

Defined in the past as “an accident, a beautiful accident”, The Subliminals have always leaned into the eccentricities of its four members, Steve Reay, Simon Maclaren, Jared Johanson and Brendan Moran. Together, the band amalgamated the “Flying Nun sound” with a Krautrock inspired, futurist ‘less-is-more’ aesthetic — making new of the old.
The Crystal Chain E.P was their first release from right before the turn of the century, and it presented a unique sonic drive, but with a tip of the hat to its predecessors. Their first and only full-length release, United State followed soon after, in 2000, and made exemplary use of The Subliminals driving minimalist principles.

United State was recorded in a similar setting to their debut, with engineering and producing duties handled by Dunedin legend Tex Houston. With every element of the backline distributed in different rooms throughout their adopted Northland beach house, the band was able to immortalise their enviable live energy, but with manageable track isolation. The beach house was solar powered, and although the environment proved challenging — Jared borrowed petrol from his own vehicle to keep the generator going throughout the night — and the group managed to get the album tracking down to 24-track tape over just three days. Final overdubs were executed in the recently vacated Flying Nun Offices on Queen Street, Auckland.

Upon release in 2000, United State was met with heavy praise from iconic music critic Grant Smithies, who described it as “…the best local rock album in years” in his Sunday Star Times review. Russell Baillie observed that the album “neatly capitalises on the promise of that earlier release” and proved “a real mindbender.”

20 years down the line, both these comments and the songs from the album have aged exceptionally well. While the band was only writing together for a short while, they are widely considered one of the most furtively influential and memorable bands of Flying Nun’s new millennium.
From the brilliant pop damaged ‘Uh-Oh’ to the title track's ominous hypno-boogaloo, United State is a sonic kraut-tinged groove-fest that's guaranteed to keep the party (whether it's in your head or on the sidewalk) going.