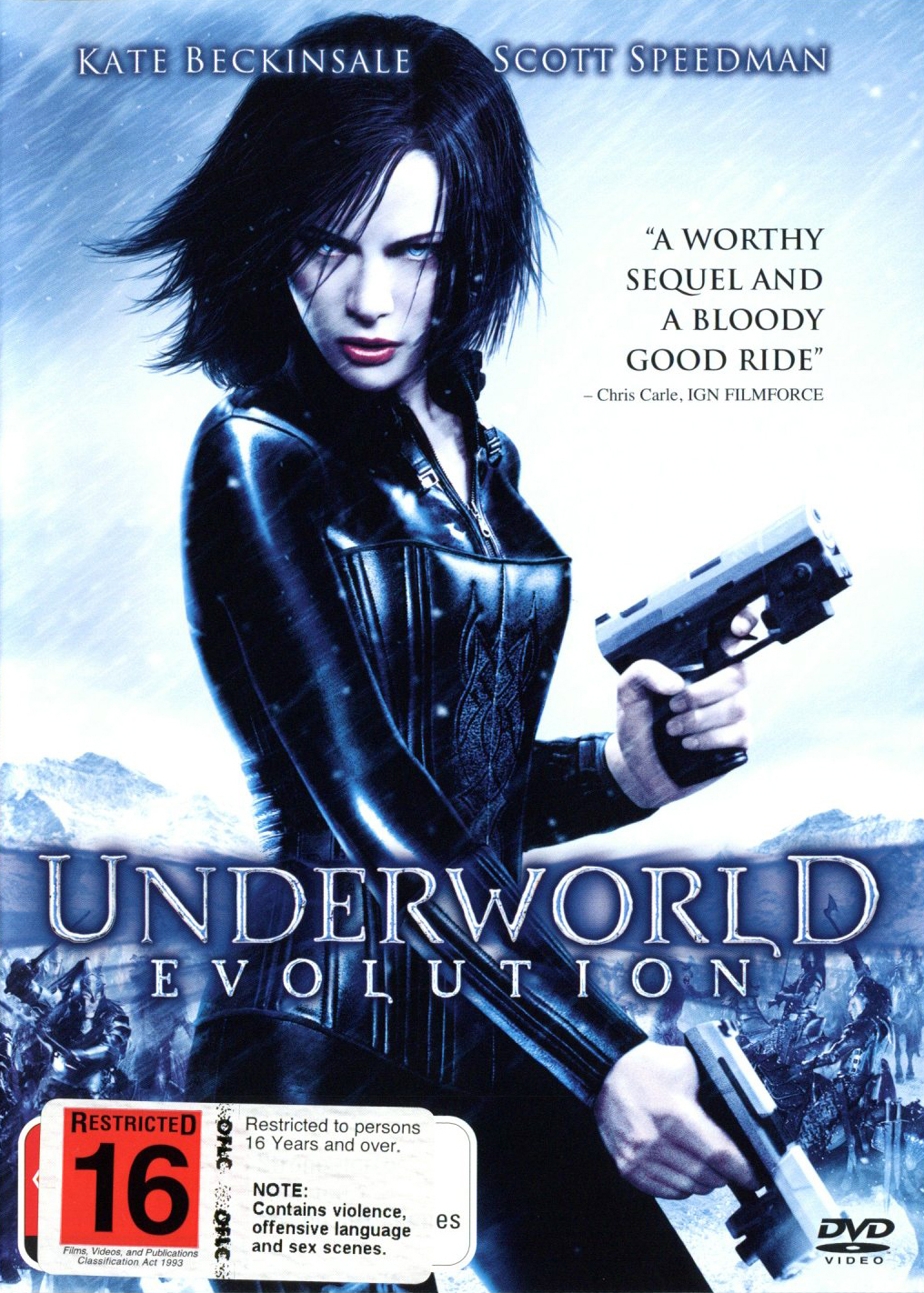 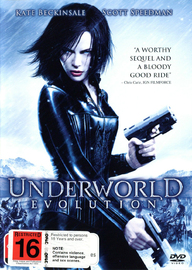 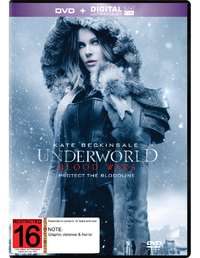 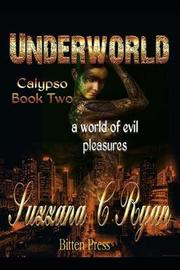 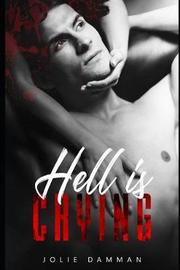 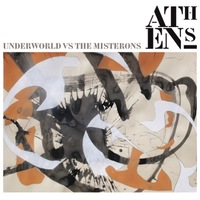 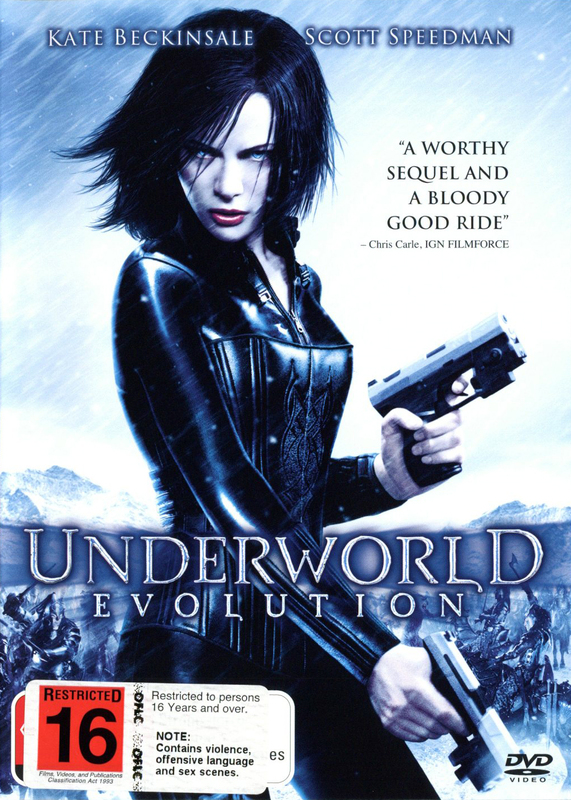 Two brothers born to an Immortal Human. Alexander Corvinus. It is their bloodlines that created them all..

In Underworld: Evolutions, the viewer is taken deeper into the beginning of the Vampires and the Lycans.

Both the sons of the Human Immortal Alexander Corvinus, they are the very reason either species even exists.

Michael is a human descendant of Alexander. Which of course explains why his blood was so important to Lucien in the first movie, to combine the bloodlines of all three.

Underworld 2 was definitely my favourite of the three.

Probably because Marcus was one bad dude (=. I also felt really bad for William. I began to hate Viktor even more if that were possible.

And the developing story of Michael and Selene was even better than in the first. Michael finding it difficult to except the limitations, and the limitless possibilities of his new body.

Struggling to find a place to fit.

And Selene, strong and brave, but realizing that she wasnt strong enough to fight Marcus on her own.

The special effects were again awesome. The dark way in which the movies were filmed was carried out again here.

But the ending left you wondering if their would be more of Selene and Michaels' story.

I sure hope so…

In the first movie, when honorable Selene finally sees the truth, she kills Victor, that wicked and manipulating vampire leader and her ex-father figure. The curtain goes down, and we have to wait for the next movie to see how it all will come out when the next vampire Overlord, Marcus, wakes up and smells the coffee&-or in his case, fresh blood.

Thriller sequel starring Kate Beckinsale. In the Underworld, Vampires are a secret clan of modern aristocratic sophisticates whose mortal enemies are the Lycans (werewolves), a shrewd gang of street thugs who prowl the city's underbelly. No one knows the origin of their bitter blood feud, but the balance of power between them turns even bloodier when a beautiful young Vampire warrior and a newly-turned Lycan with a mysterious past fall in love.

Condition
Used - Acceptable
Well used but in working condition. Does not include original manuals and packaging.
Seller Details
moviebuff1 5 stars Ships from Auckland