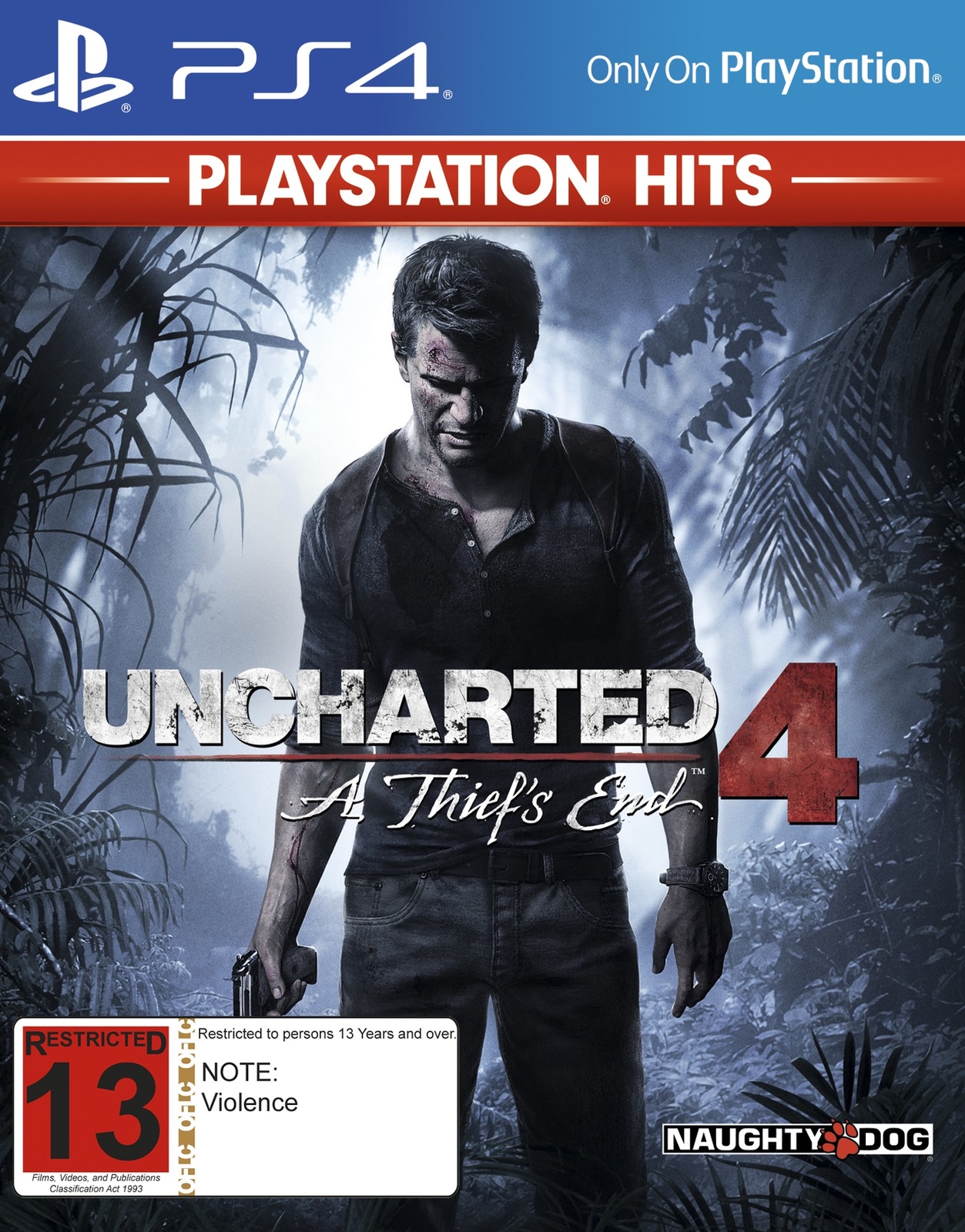 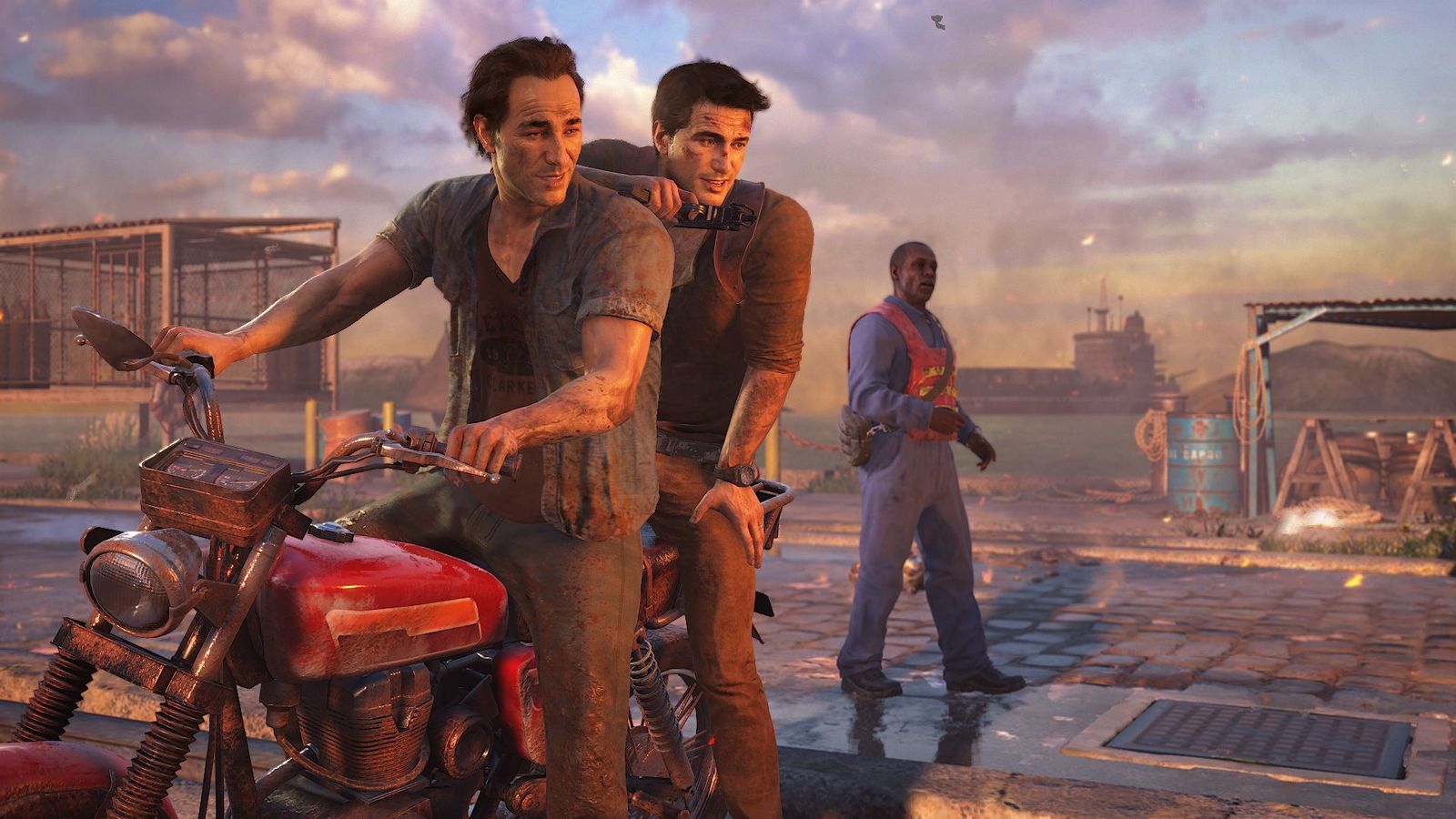 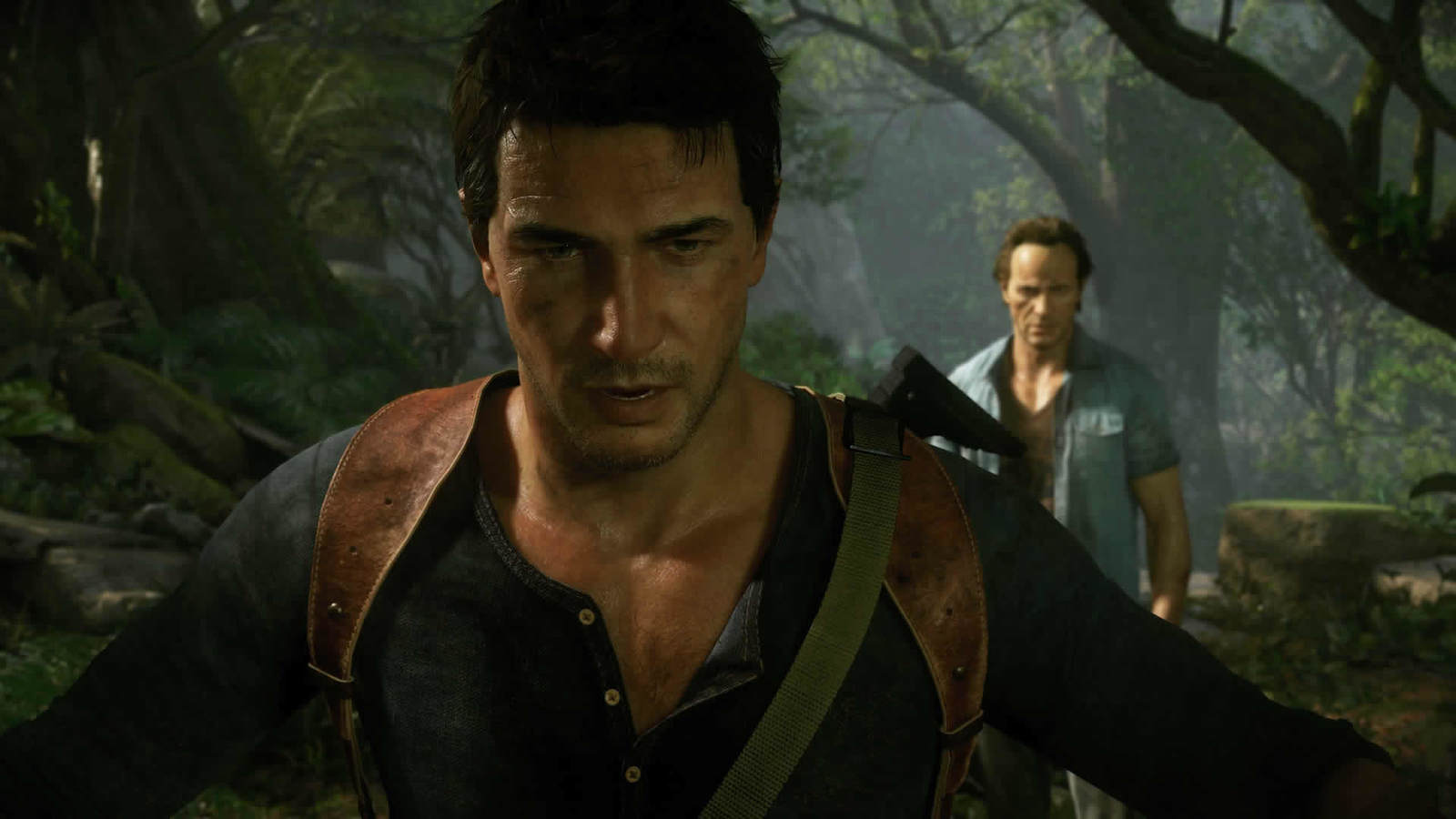 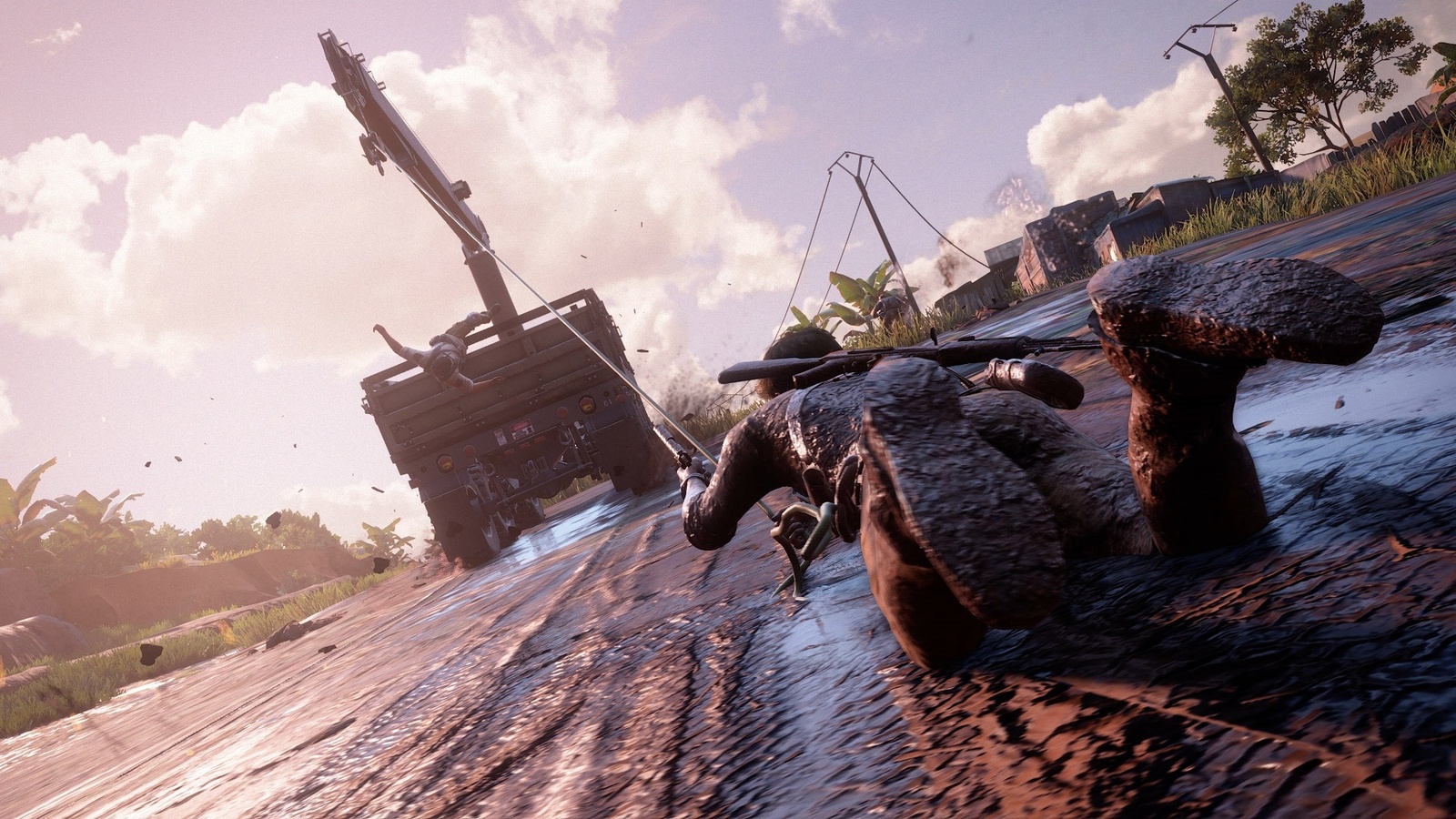 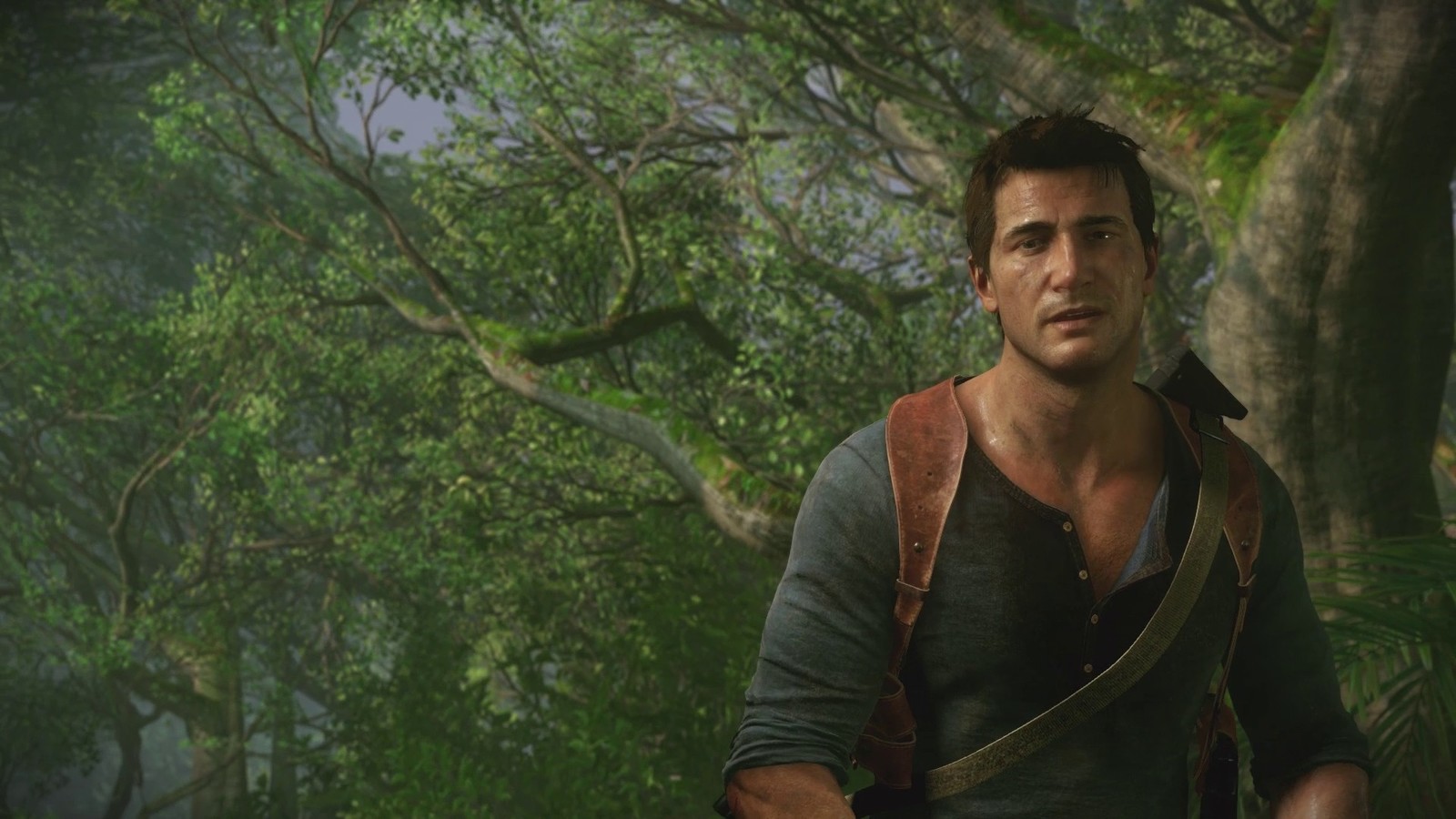 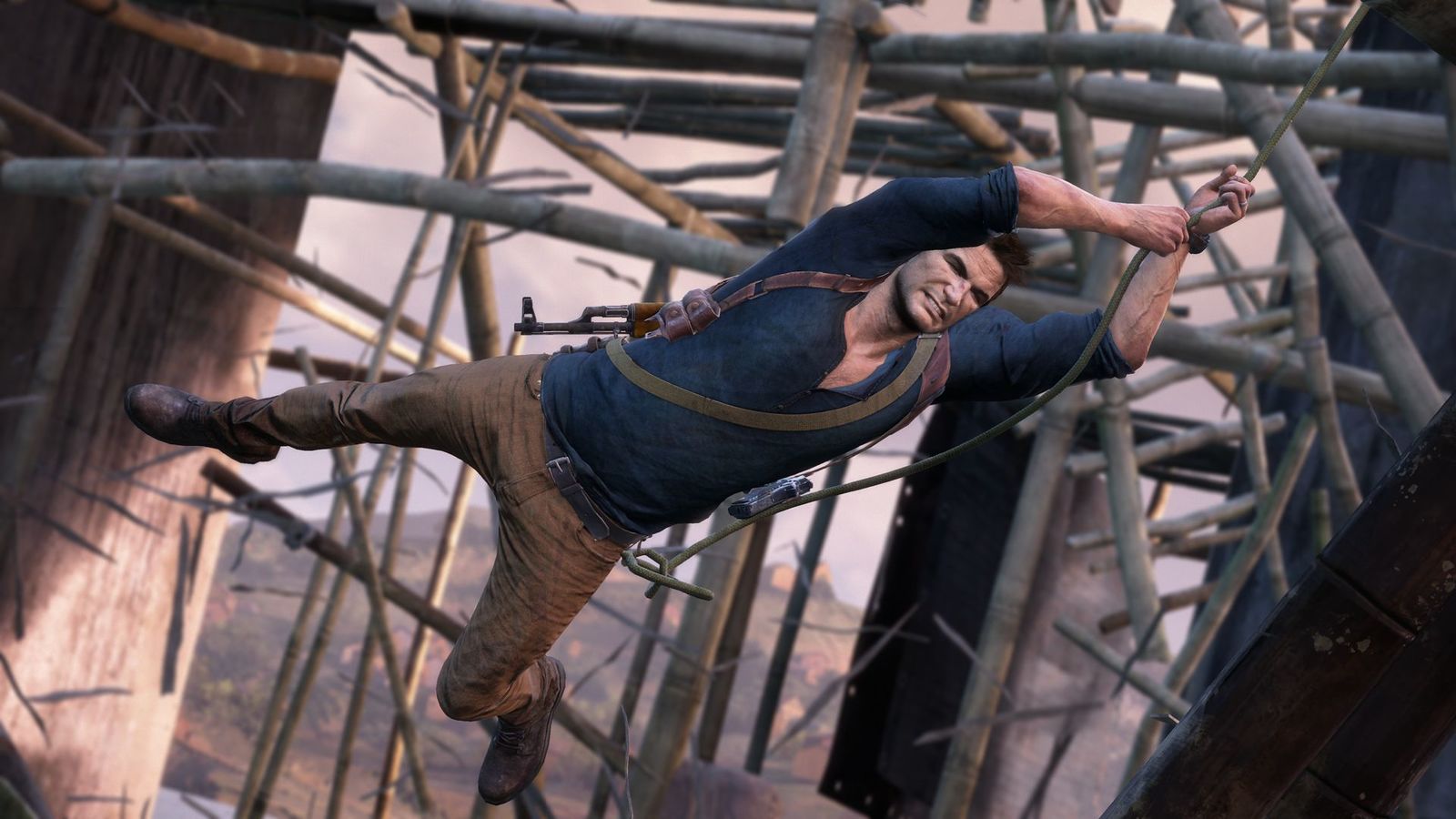 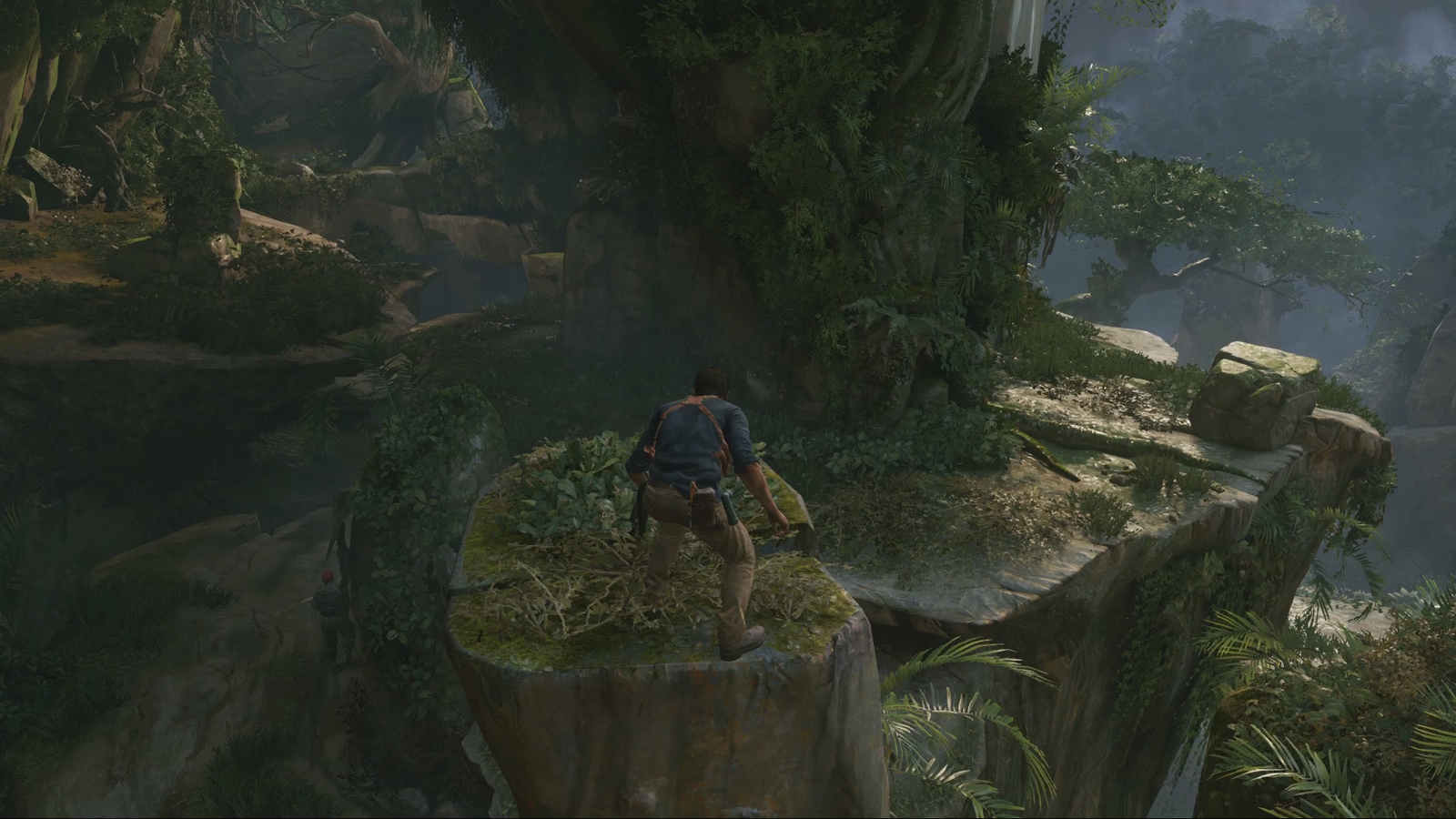 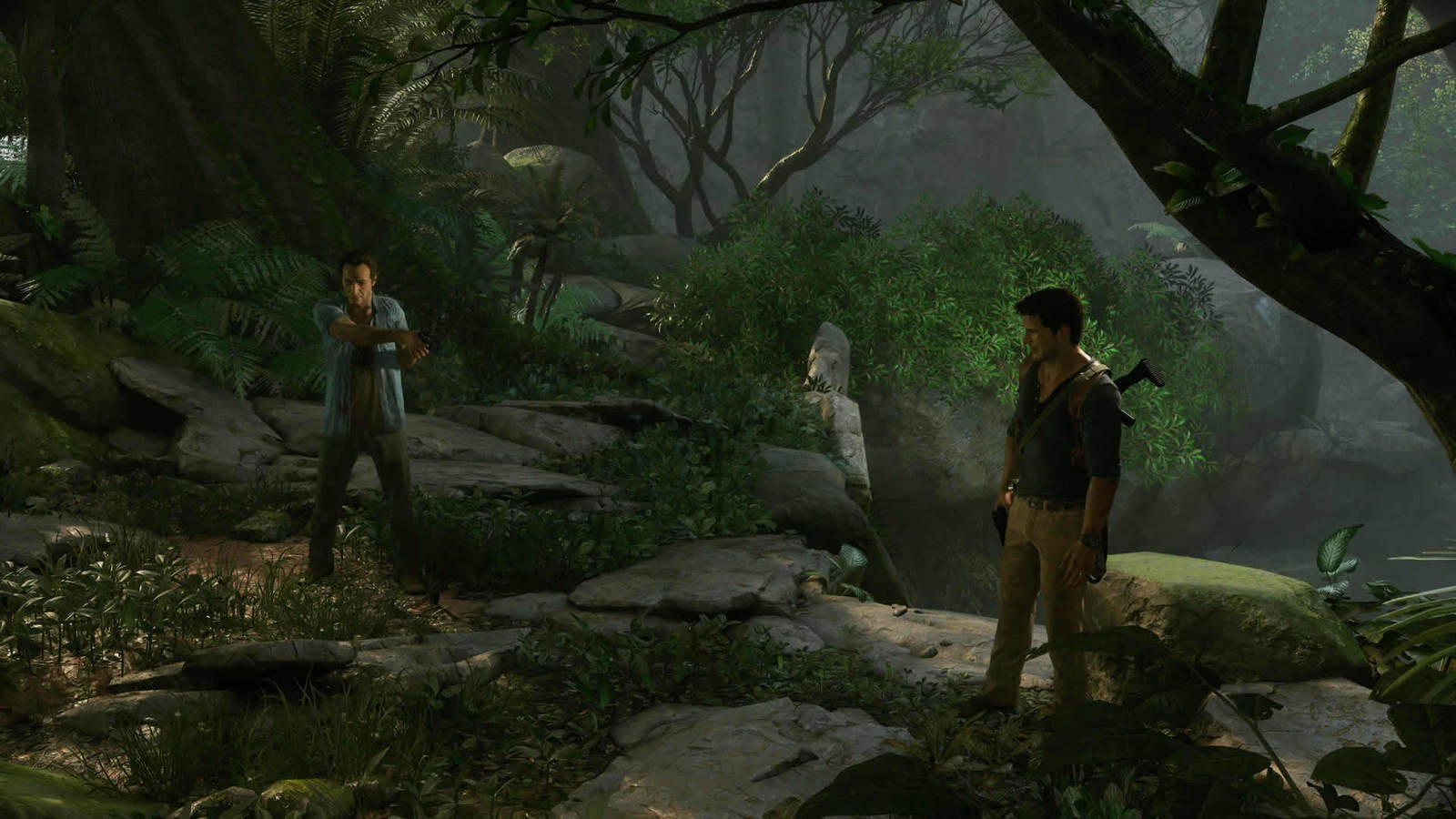 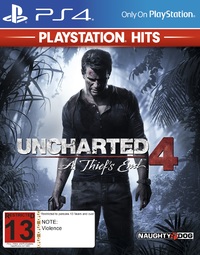 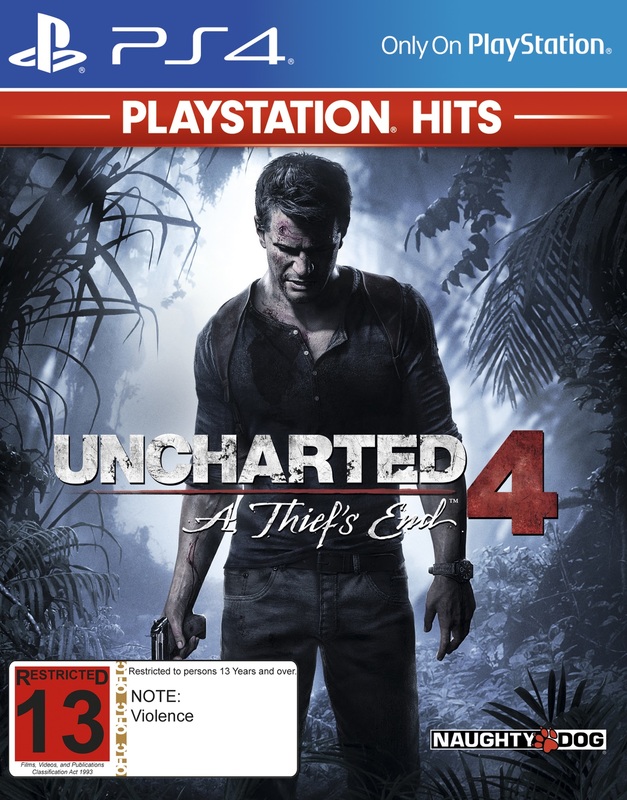 This game is easily the best adventure game I've ever played. Most of the world is huge and open with very few parts confining you to corridor like paths. Almost everywhere you can see you can get to at some point, I was genuinely surprised in the Madagascar chapters when I found out all the parts in the backdrop were places I ended up reaching.

The campaign is made up of 22 chapters each taking between 20 minutes and up to 2 hours each, I'd estimate the campaign at around 12 to 15 hours to complete first time through, depending on whether you want to explore everything and how quick you figure out the puzzles, so it's a very long campaign, but due to how well the environments, cutscenes, and character interactions are put in it never seems to drag on, even with the long paths of enemies to push through.

There are a bunch of collectables which are easy to miss, but you should really try to get as many as you can as you gain points for each collectable you find that you can spend on things like screen effects, character skins, etc. (you can unlock a shader that makes the game look a little like borderlands).

While it is very good there were a few things I had a problem with:

In sequences where you have to run from something generally there is a static path you have to follow despite there being alternate paths, and if you stray from the path you get insta-fail.

Some areas of the environment caught me out because they were rendered with the hand hold parts but you couldn't actually use them, because they were the wrong path, which meant falling to my death. You will find more often then not you will have to search for the path and if you can't find it you have to wait until the game gives you hints.

The game has some pretty bad QTEs, including ones which strip away your actions from other ones but doesn't let you know, e.g. When you have to fight a specific individual (avoiding spoilers), earlier during a fist fight QTE you had the option to counter and roll away, in this specific fight you are basically made to lose because the story demands it.

There are a couple of knee high obstacles you cannot cross because the game wants you to go another way.

The game installs 3 times before it is ready to be played: once from disc when you put it in, once from the patch, and once in the main menu. And I would recommend restarting the PS4 after it's fully installed.

I found the game was very unstable before it had fully installed (from the main menu) despite it saying the campaign was ready, in fact it crashed on me 7 times during my playthrough, all in the first 4 chapters, thankfully it does have a good checkpoint system so I didn't lose much progress. I'm sure this will get patched in time as The last of us was also very unstable at launch.

All in all, I still recommend it, it's an experience that's well worth your time and you don't need knowledge f the previous titles to get into it (which is good because this is the first Uncharted game I've ever played aside from a few demos). It has a number of unique mechanics and stealth is an option even though you're never forced to use it.

Beautiful graphics, solid gameplay and an amazing story! Without a doubt, one of my all-time favourite games. I have always been an Uncharted fan from the beginning. Each game got better and better. Uncharted 4 is the best game in the franchise in my opinion.

A graphical masterpiece with legendary storytelling, Uncharted 4 is a fitting book-end to the adventures of Nathan Drake and his crew. You'll be torn by your lust of progression and your desire to savor every last moment. You'll laugh, cry and cheer with excitement with each thrilling twist and eventually it'll all be over.

Unfortunately, where this game is let down is the departure of Amy Hennig from Naughty Dog. Her style and influence notably absent with some mechanics and style lifted directly from Neil Druckmann's crti­cally acclaimed, ‘The Last of Us’ which are distinctly un-Uncharted-like. The dedication to her during the credit-sequence a ‘too little, too late’, empty gesture.

Despite this, Uncharted 4 does what it sets out to do and gives the closure fans crave for this truly epic series.

Several years after his last adventure, retired fortune hunter, Nathan Drake, is forced back into the world of thieves.

With the stakes much more personal, Drake embarks on a globe-trotting journey in pursuit of a historical conspiracy behind a fabled pirate treasure. His greatest adventure will test his physical limits, his resolve, and ultimately what he's willing to sacrifice to save the ones he loves.

Comments: Original case not hits, Disc excellent, my shipping fees are $4 non rural & $8.50 rural so please choose the correct one when buying, also both options are tracked & you will be sent the track informtaion, if you have special instructions for the courier please email me immediately after buying, check my other listings as i will be listing more games :) 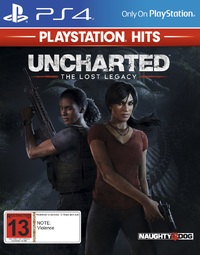 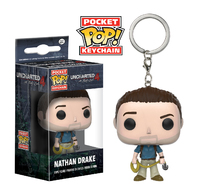 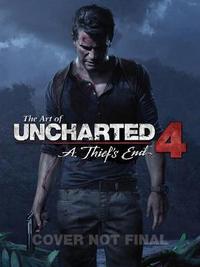 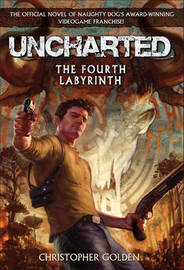 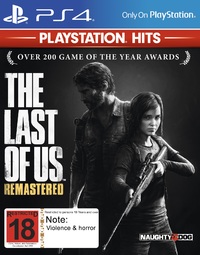 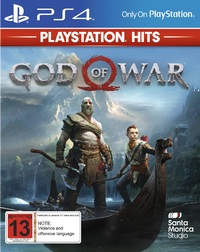 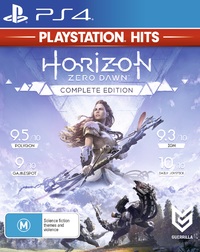 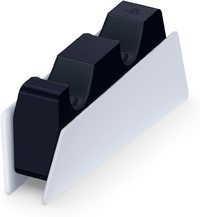 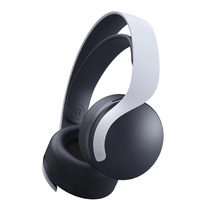