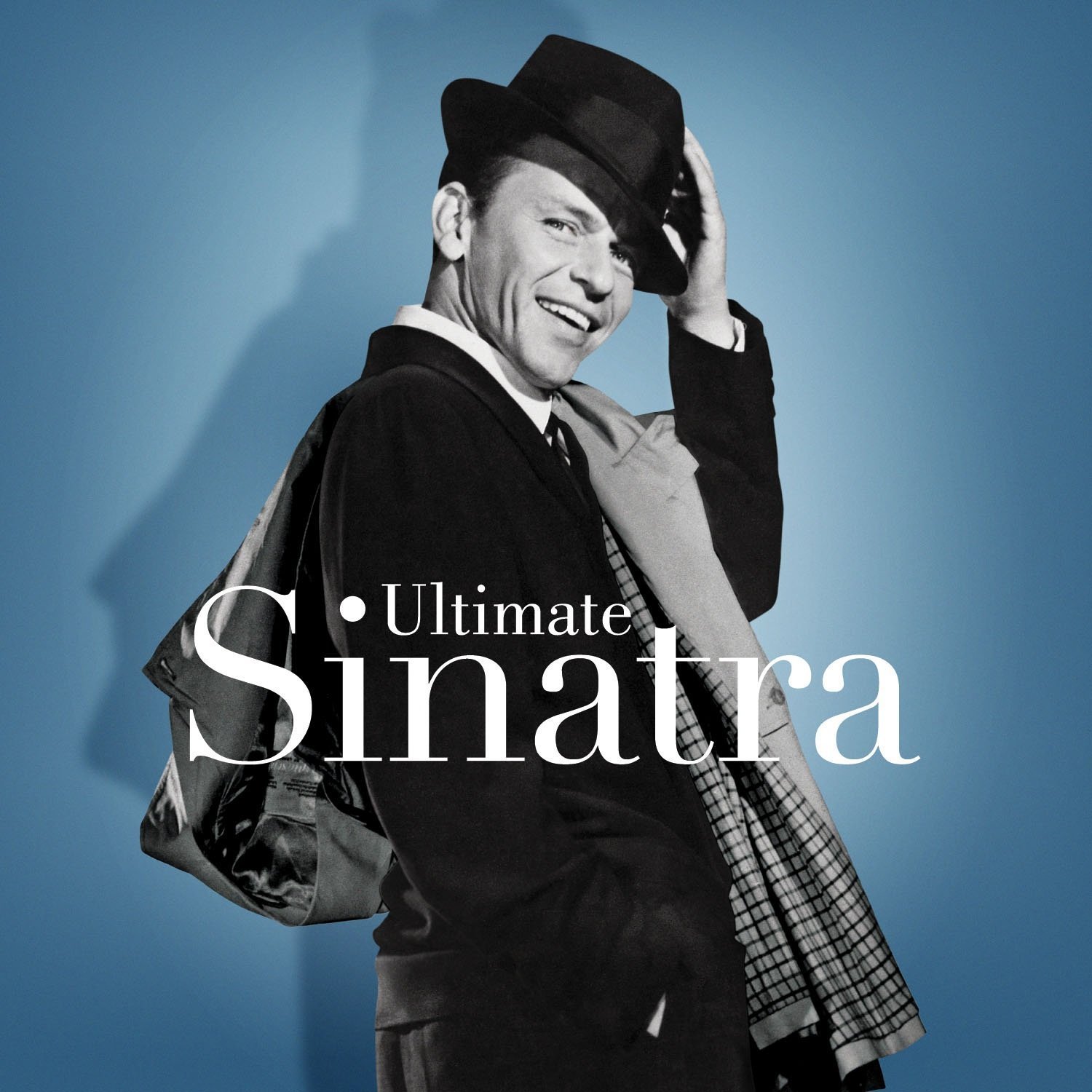 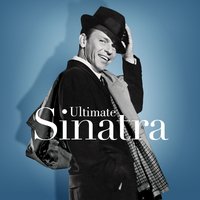 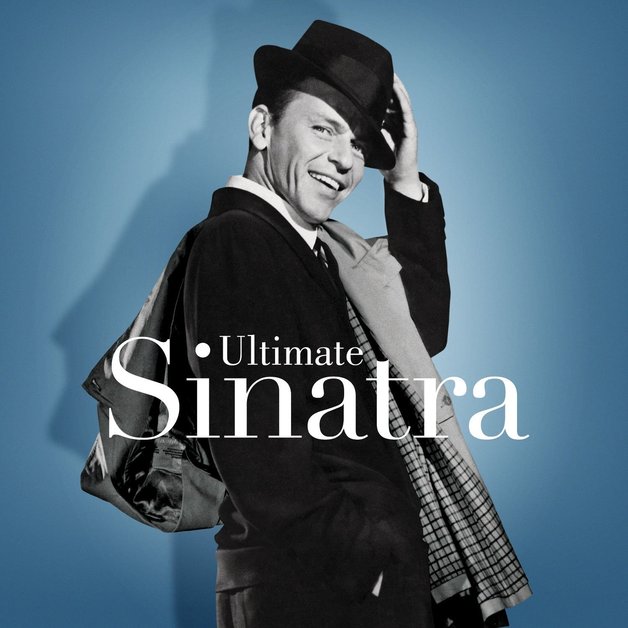 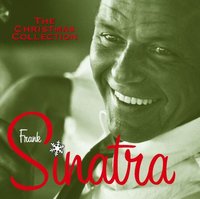 $81.00
Nothing But The Best (Coloured Vinyl)
Vinyl
Available - Usually ships in 6-8 days 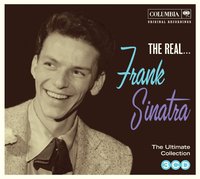 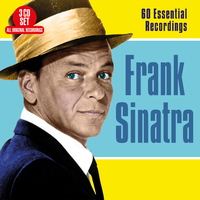 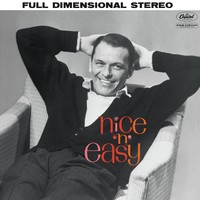 “I adore making records. I’d rather do that than almost anything else.” – Frank Sinatra

In celebration of Frank Sinatra’s cen­tennial year, Ultimate Sinatra presents key recordings spanning the Chairman of the Board’s recordings for Columbia, Capitol and Reprise, together for the first time.

The defining voice of the 20th century, Frank Sinatra enjoyed a legendary recording career that spanned six decades, beginning with his earliest session in 1939 and culminating with his last in 1993, for his world-renowned, multi-platinum Duets and Duets II albums. All of Ultimate Sinatra’s con­figurations open with “All Or Nothing At All,” recorded with Harry James and his Orchestra on August 31, 1939 during Sinatra’s first studio session. With that star-making session, Sinatra embarked on a three-year run of nearly 100 big band recordings with the Harry James and Tommy Dorsey Orchestras, followed by more than 50 years of sessions for Columbia (1943–1952), Capitol (1953–1962; 1993–1994), and his own Reprise label (1960–1988).

Asked late in his career to name a favorite song or album, Sinatra said, “I’ve sung and recorded so many wonderful songs over the years, it would be impossible to name one in particular as my favorite. Many of them are special to me for one reason or another. It’s difficult to pick a favorite album. The ones that stick in my mind are Only The Lonely, Wee Small Hours, and Come Fly With Me because I think the orchestrator’s work and my work came together so well.”

Throughout 2015, the 100th anniversary of Frank Sinatra’s birth (December 12, 1915) will be commemorated around the world with a new stage show, prestigious exhibitions, music, video and book releases, special partnerships, major television and film events along with a host of independent tributes and concerts.