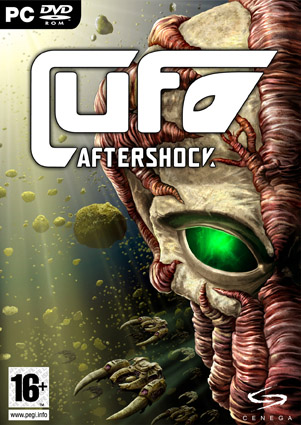 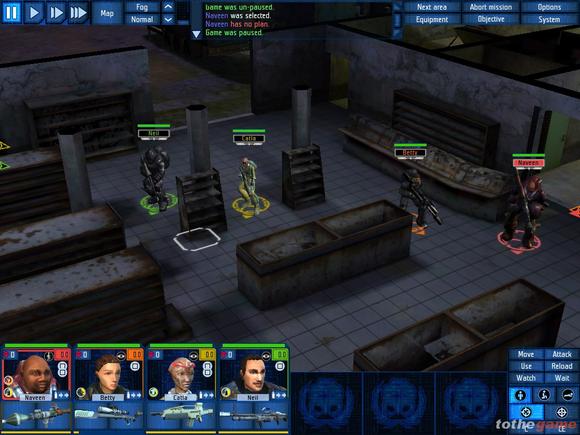 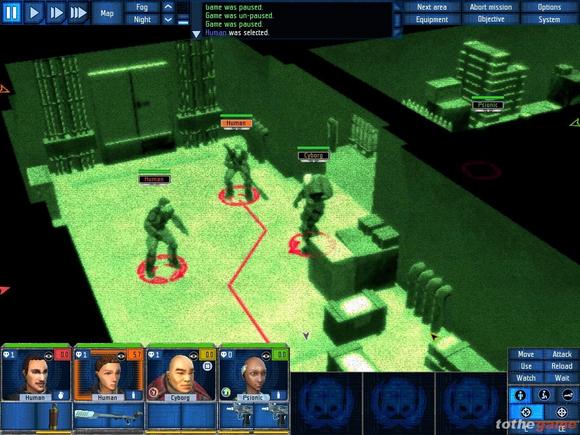 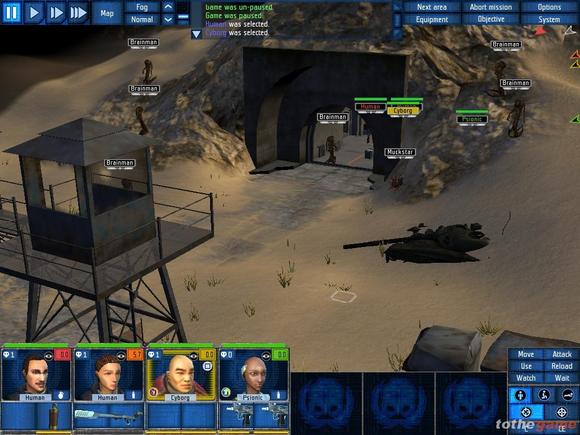 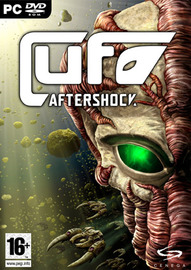 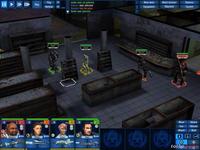 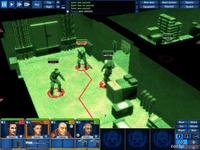 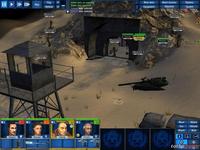 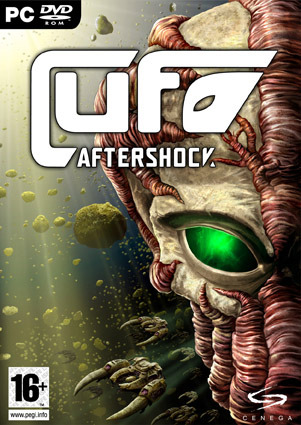 Show Hide Adult Content
Unavailable
Sorry, this product is not currently available to order
After the alien invasion, the Council of Earth successfully fought the Reticulans and moreover discovered their secret plan: to cover the Earth with "Biomass", a network of alien organic tissue that, the Reticulans hoped, would become conscious and endowed with immense psychic powers. The Reticulans who invaded the Earth are not true representatives of their kind, they are a breakaway faction that burned the bridges and chose this backwater part of space to conduct its experiments.

The Reticulans would construct a large satellite (several kilometres across) with a closed ecosystem and move the remnants of human population there. The experiment with the Biomass would go on on the surface. Then something went horribly wrong...