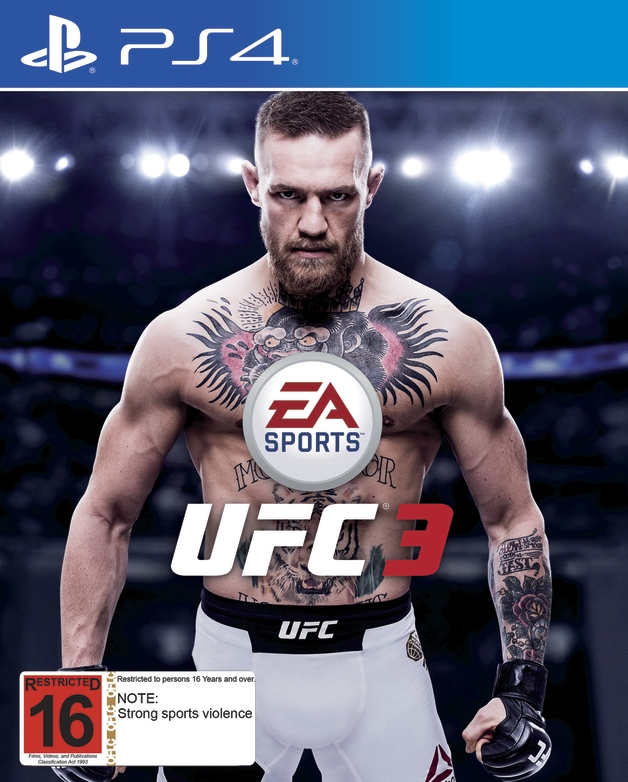 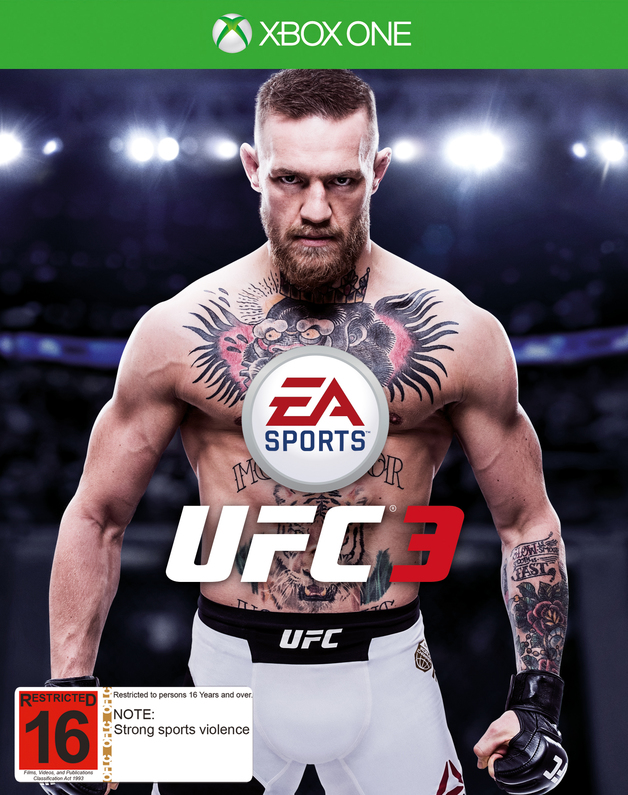 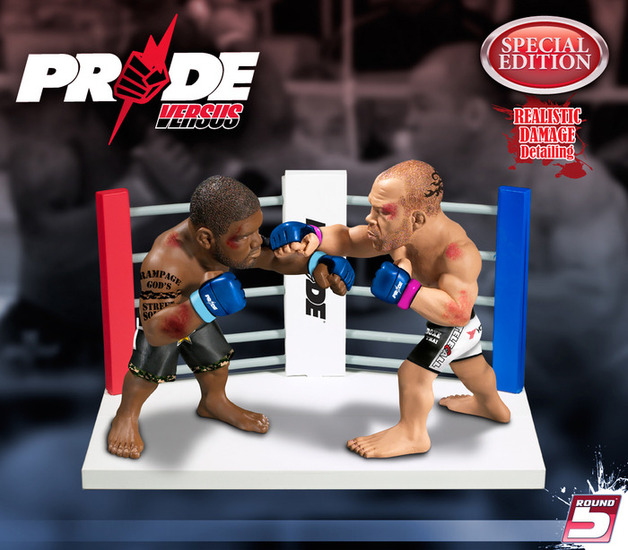 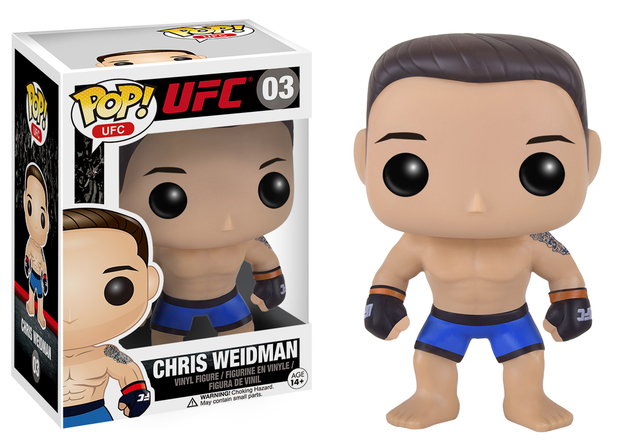 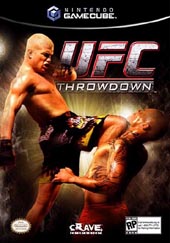 Due to COVID-19, we're unable to accept orders for non-essentials items at this time. Learn more...
UFC: Throwdown has several game modes: UFC Mode, Arcade Mode, Career Mode, Tournament and Training. In the ultra extensive Career Mode, the player is able to create and train a fighter. The increased variations in the create-a-fighter mode allow the player to customize the face, body, skin color, clothes, hairstyle, etc. Once created, the fighter can be trained using skill-up challenges and mini-tournaments. As the player works his way up the ranks, he will upgrade moves and master disciplines. Once he has what it takes to be a UFC fighter, he'll challenge seasoned UFC fighters and ultimately be on the Championship card.

Challenging friends to get it on in the Octagon continues to be a fan favorite. Once again, you can ground and pound in an eight-player Tournament Mode, which lets you set up single elimination, winner-takes-all matches where it's put up or shut up.