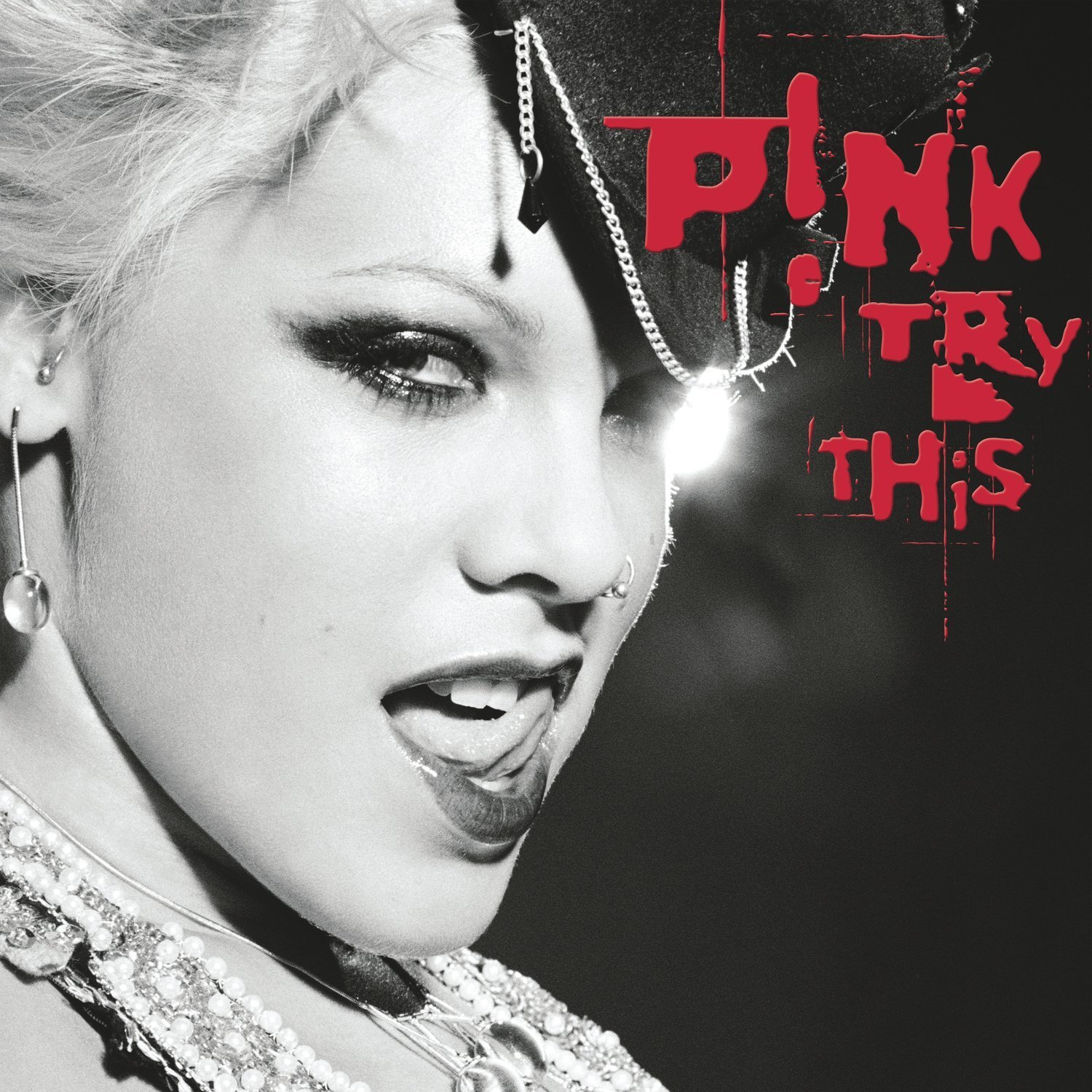 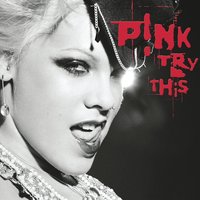 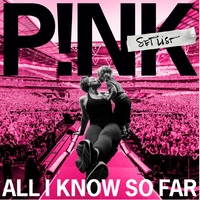 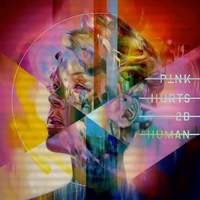 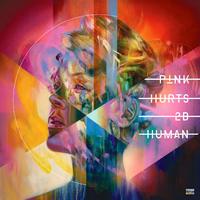 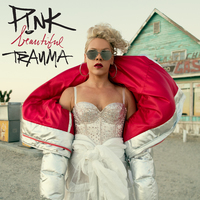 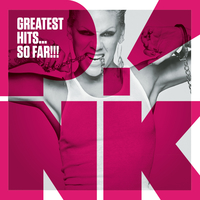 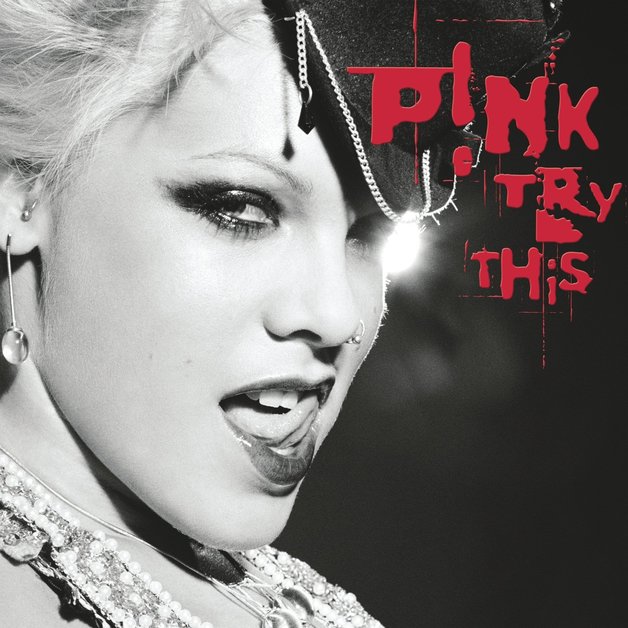 P!nk's third studio album, the RIAA-Platinum-certified TRY THIS was released in November 2003 and featured the hit singles God is a DJ, Last to Know and Trouble, which took home the Grammy Award for Best Female Rock Vocal Performance in 2004.