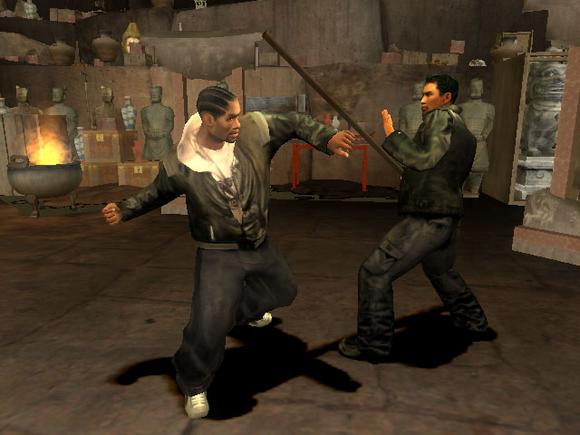 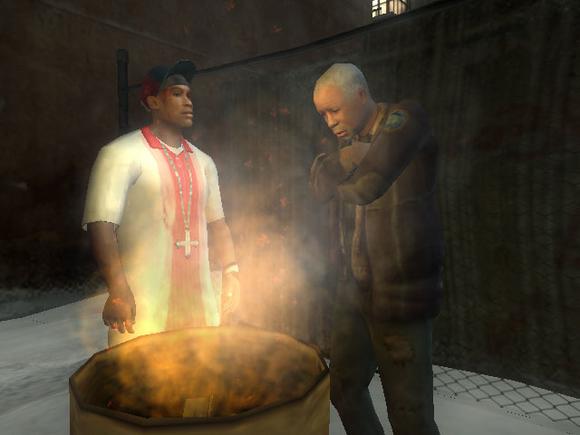 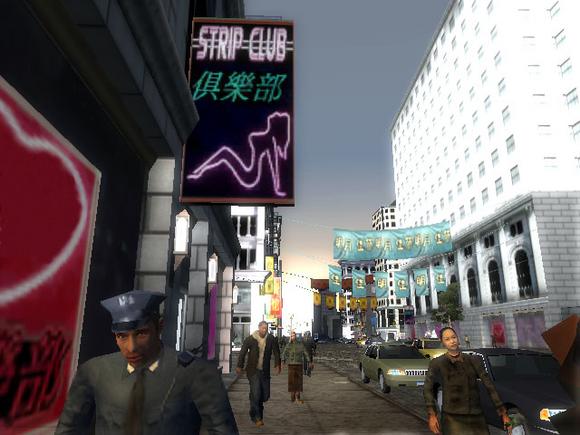 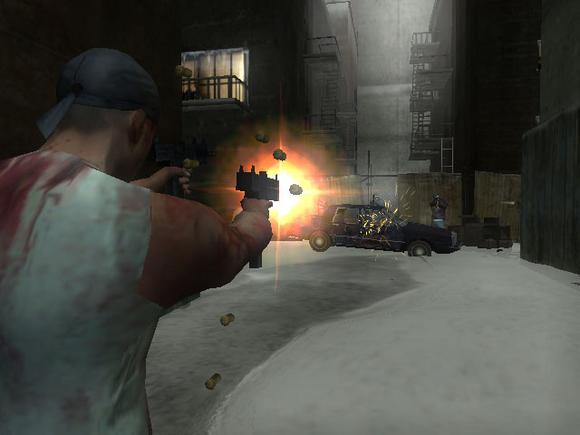 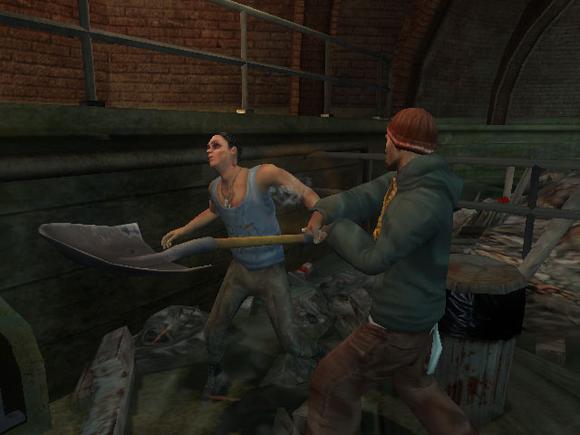 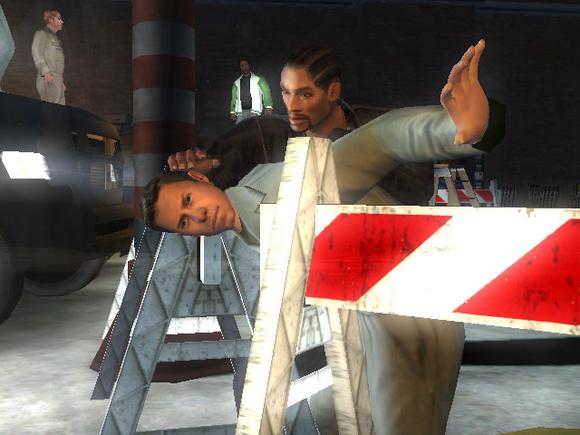 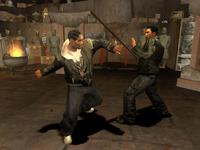 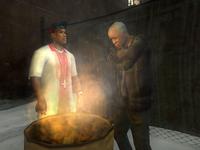 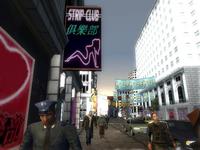 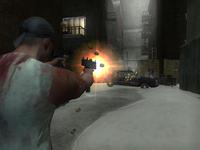 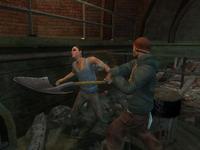 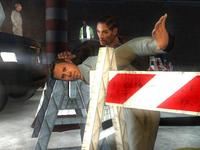 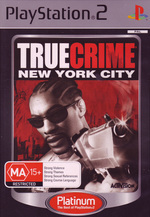 Unavailable
Sorry, this product is not currently available to order
Players wield the ultimate power as a rogue street cop in True Crime: New York City, the first in a two-part series of True Crime games set in New York. Gamers assume the role of Marcus Reed, a former criminal turned cop, and use and abuse their authority to hunt down the murderer of Marcus’ mentor while also cleaning up Manhattan neighborhoods from Harlem to Chinatown. Undercover investigations weave players through a murderous web of gangs and deceit as they battle crooks, Marcus' past and everything else the city throws at them.