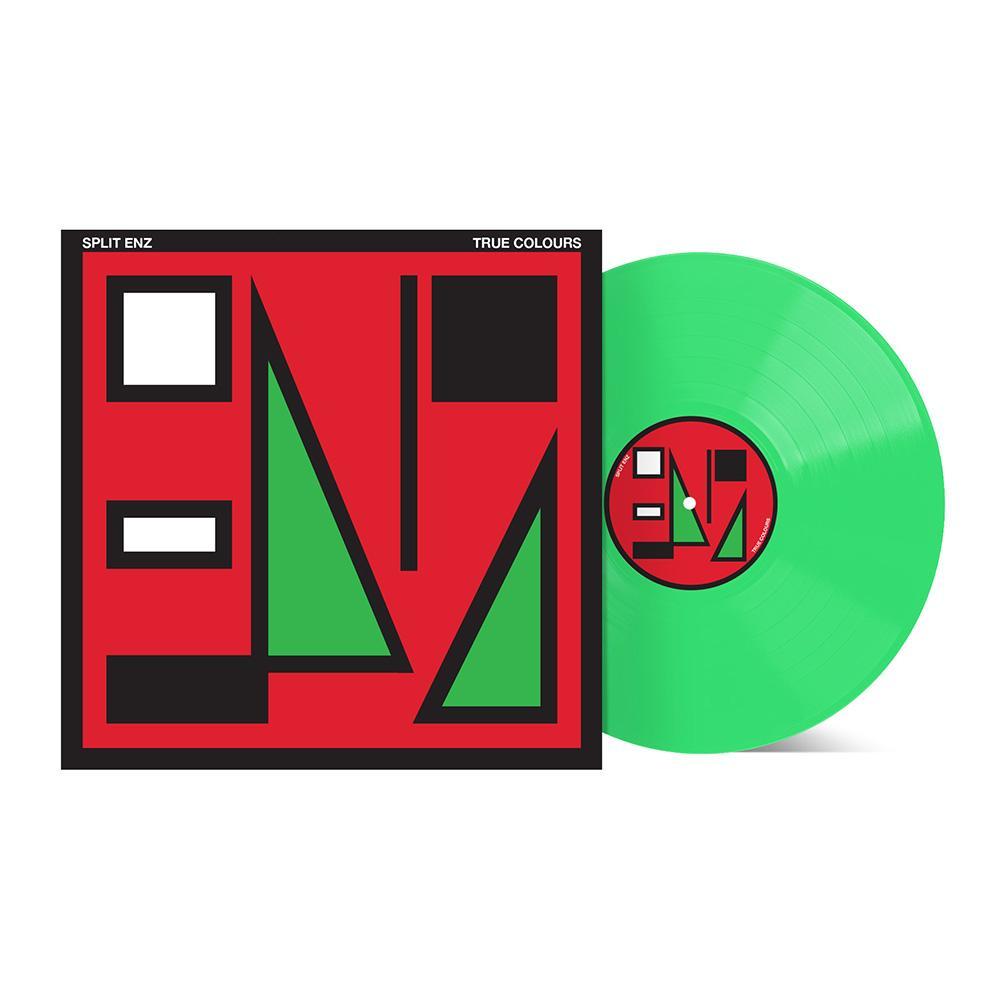 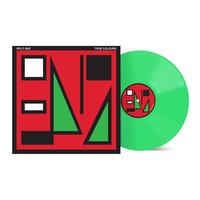 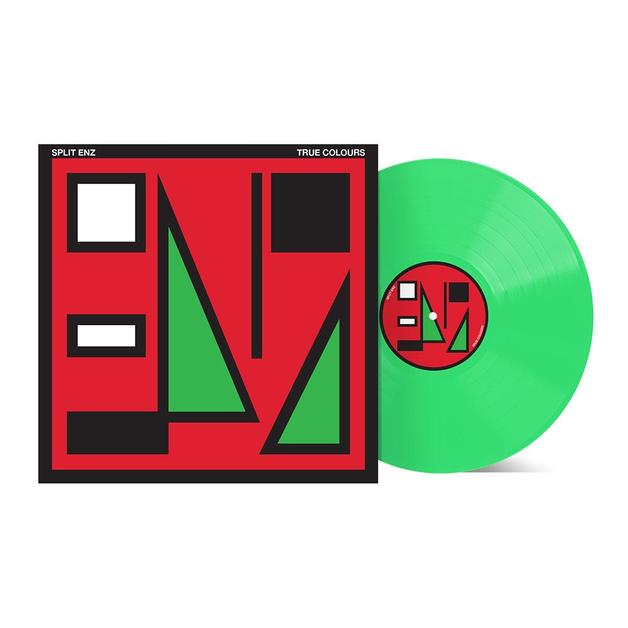 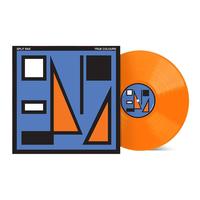 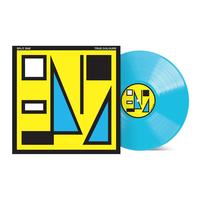 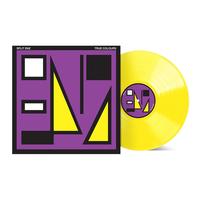 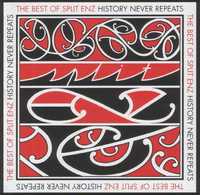 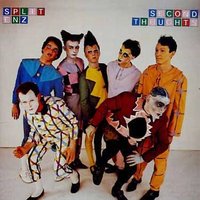 True Colours, the most commercially successful album of New Zealand group Split Enz’s career, will be reissued in numerous formats to celebrate its 40th anniversary in 2020.

Working with freshly digitised audio taken from the original album tapes, Split Enz’s Eddie Rayner has produced a stunning new mix of True Colours for the acclaimed album’s 40th birthday. Rather than just another remaster from the existing final tracks Rayner took all the original recordings from each song of the record to mix them together from the ground up in these state of art remixes.

But why does the album need to be remixed? Eddie Rayner is taking back the original sound of the album which has been muddled over time as he explains, “I have both the original stereo masters from the 1979 mixing sessions, and the versions currently held in repositories such as Spotify….and they are radically different, sonically. The original masters are mixed, but unmastered, and the Spotify versions have been brutally, and probably repeatedly remastered… by whom, when, where and why, nobody will ever know. So for me, remixing to both restore and improve the currently-available mix AND the overall sound, for this 40th anniversary release, was a good idea.”

Fans worrying about any meddling with the cult classic album needn't worry, with the sound they know and love being respectfully restored over an arduous process. “I certainly didn't undertake the remix lightly. This was our ‘iconic’ album – it’s always had a unique sound – and to depart from that too much, or to do radically new mixes, would surely incur the wrath of fans and band members alike. So I approached the project with caution and some trepidation, with the maxim 'the same, but better’. So, after convincing Warner it was a good idea, I did the remix, and then told the band. Thus far, I’m uninjured.”

The album recording sessions at AAV Studios in Melbourne were recorded 'pretty much live’, with Dave Tickle being the first producer who had insisted on being in the studio with them while recording the tracks. “He became our audience, and we responded by giving him the best performances we had. Hence the band feel and spirit in the tracks”, the new remixes have bought out the spirit of the studio sound Dave witnessed while recording them as Eddie says, “Tim’s daughter remarked when she heard these new mixes that 'it sounded just like a band playing in a room’. As a critique, that makes me happy.”