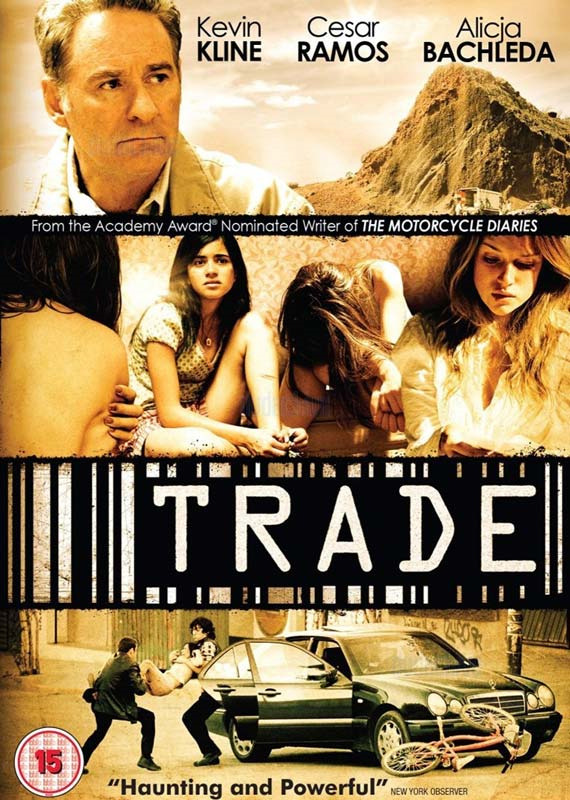 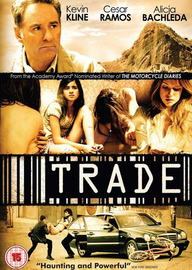 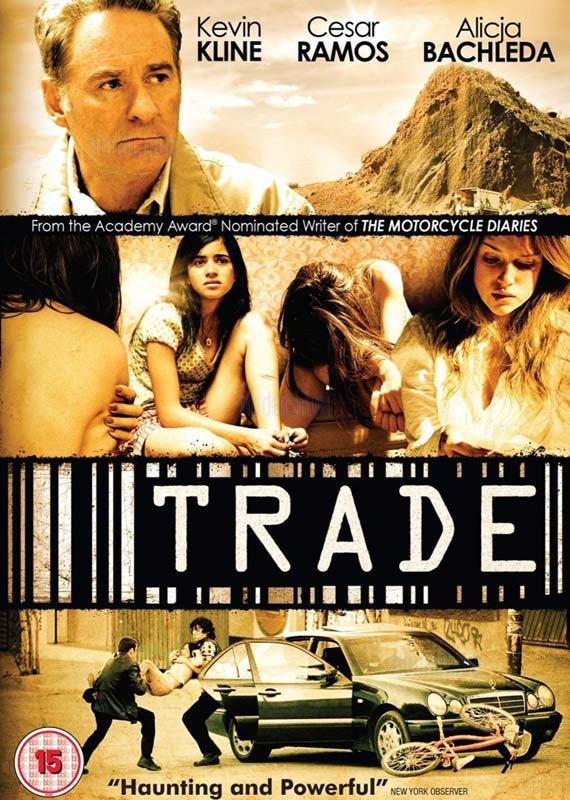 A 13 year old Mexican girl is kidnapped by sex trafficers, her brother Jorge sets off on a desperate mission to find her before she is sold off to the highest bidder. The Human Cargo earns millions of dollars for an international underground network of Traders who sell young girls' virginity via the internet. Jorge's one hope to break through the unspeakable terrain of sex trade, comes with the help of a Texas cop (Kevin Kline).